A glossary for kids including words associated with the Solar System with questions to answer.

Asteroid - a small body of rock and ice orbiting the Sun

Atmosphere - the layer of gas around a planet

Comet - a comet is an icy bright object that passes through space leaving a tail of ice and dust behind it. 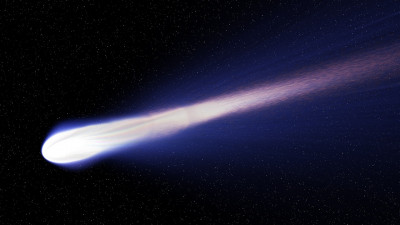 Meteor - a small piece of matter from outer space, up to the size of a boulder

Milky Way - the galaxy that we live in

Moon - a celestial body that makes an orbit around a planet. Earth has just one, called The Moon.

Planet - a large, round object in space that moves around a star

Shooting star - a meteor that is passing through the Earth’s atmosphere and has got so hot that it glows in the night sky.

Solar System - the Sun and collection of stars

Star - a large ball of very hot gases, that gives off lots of light and heat

Sun - the star around which the Earth orbits

Universe -  everything that exists – all the stars, all the galaxies, all the planets and everything in between

Upgrade Now
Remind Me later
No Thanks
You can revert your account back at anytime.
Glossary
Level 1 Completed
50atoms Earned
Well done! you have earned 50 credits
Glossary
Well Done!
You’ve finished this activity and scored:
60%
Receive 50 credits to purchase Hero avatars by completing the remaining 4 question you you answered incorrectly.