Where can killer whales be found? What do killer whales feed on? Students read through the information and answer the multiple-choice questions.

What is spyhopping? Kids learn some more interesting facts about killer whales and answer the multiple-choice questions.

Where do killer whales live?

Killer whales, also known as orcas, are the largest members of the dolphin family - Delphinidae. They can be found in all oceans of the world, but are most likely to be spotted off the west coast of the United States and Canada. 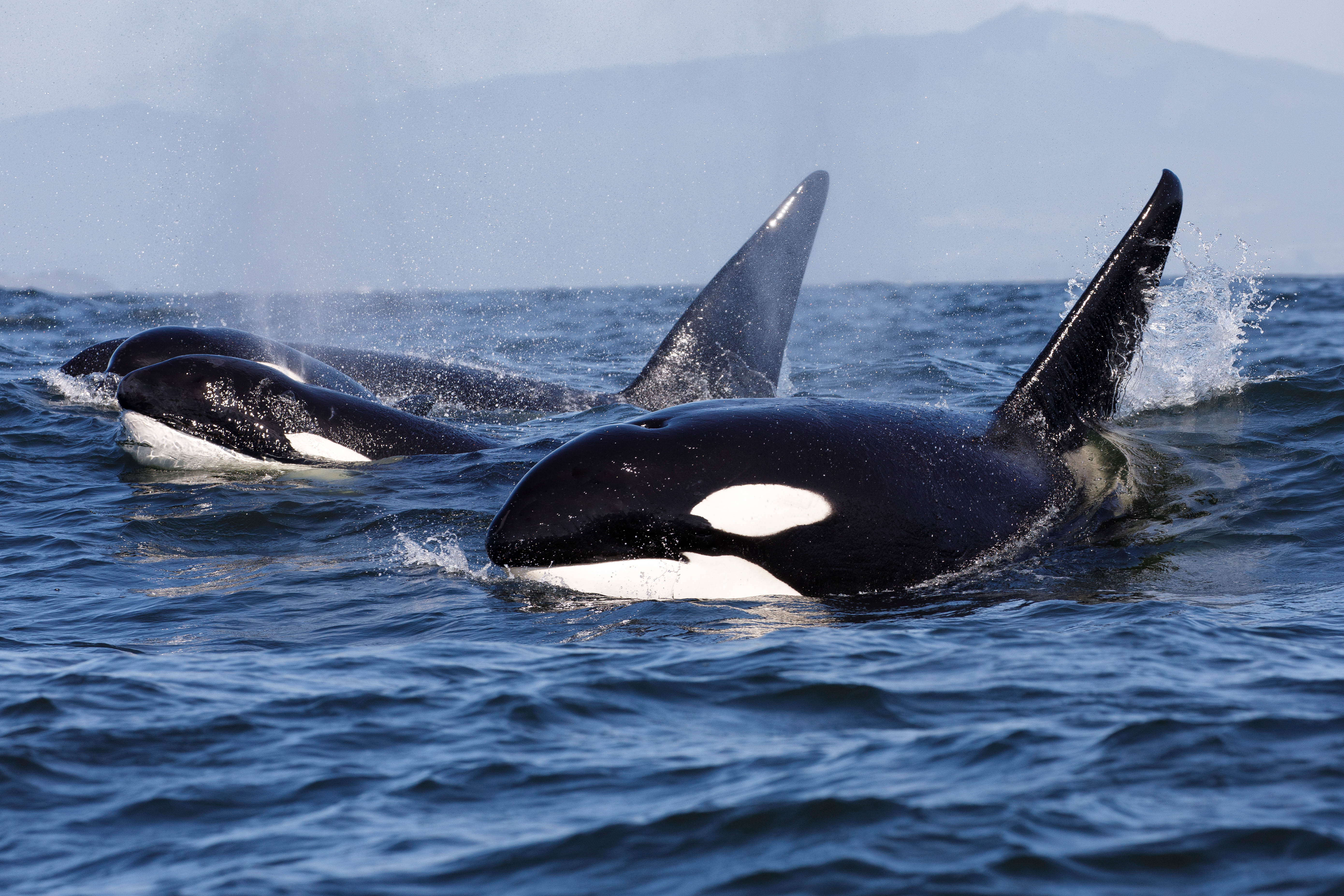 Orcas have extremely powerful jaws and very strong teeth that can measure 10 cm long. They have a layer of fat called blubber which keeps them warm in the icy waters.

What do killer whales eat?

A killer whale's diet consists of marine mammals such as seals, sea lions, otters and other whales. They also feed on fish, squid, sea turtles, penguins and seabirds. 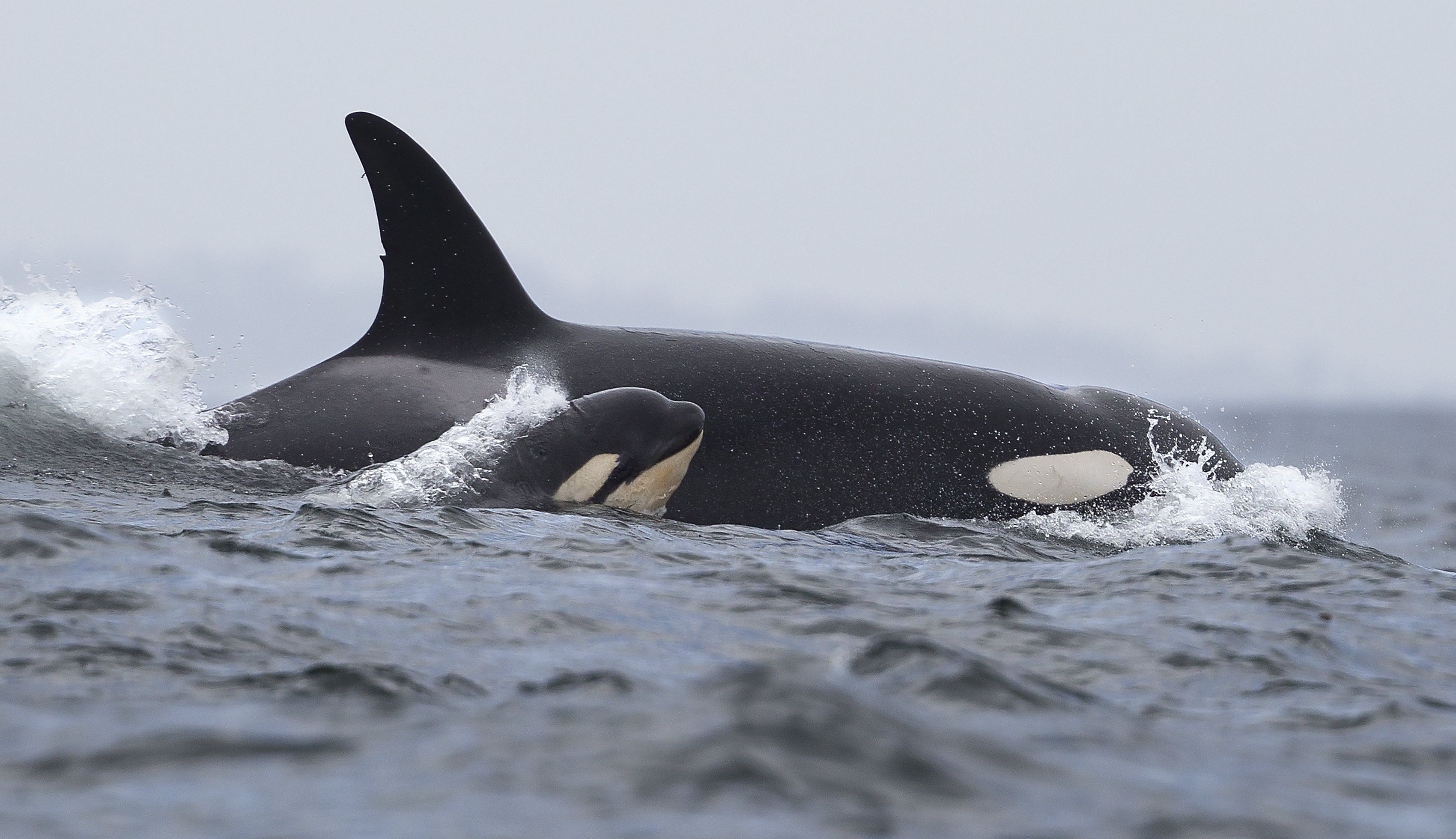 Female killer whales, also called cows, are very protective of their young. They usually give birth to one calf after 16 to 17 months of pregnancy and will stay with their calf for 2 years.