What is air and water resistance?

If you’ve ever tried walking through water then you’ve realised how hard it is, this is because the water is pushing against you, resisting your movement. It’s easier to walk through air, but air also resists our movements! If you go for a walk on a windy day, you will feel the wind push against your face, that is air resistance, also known as drag. 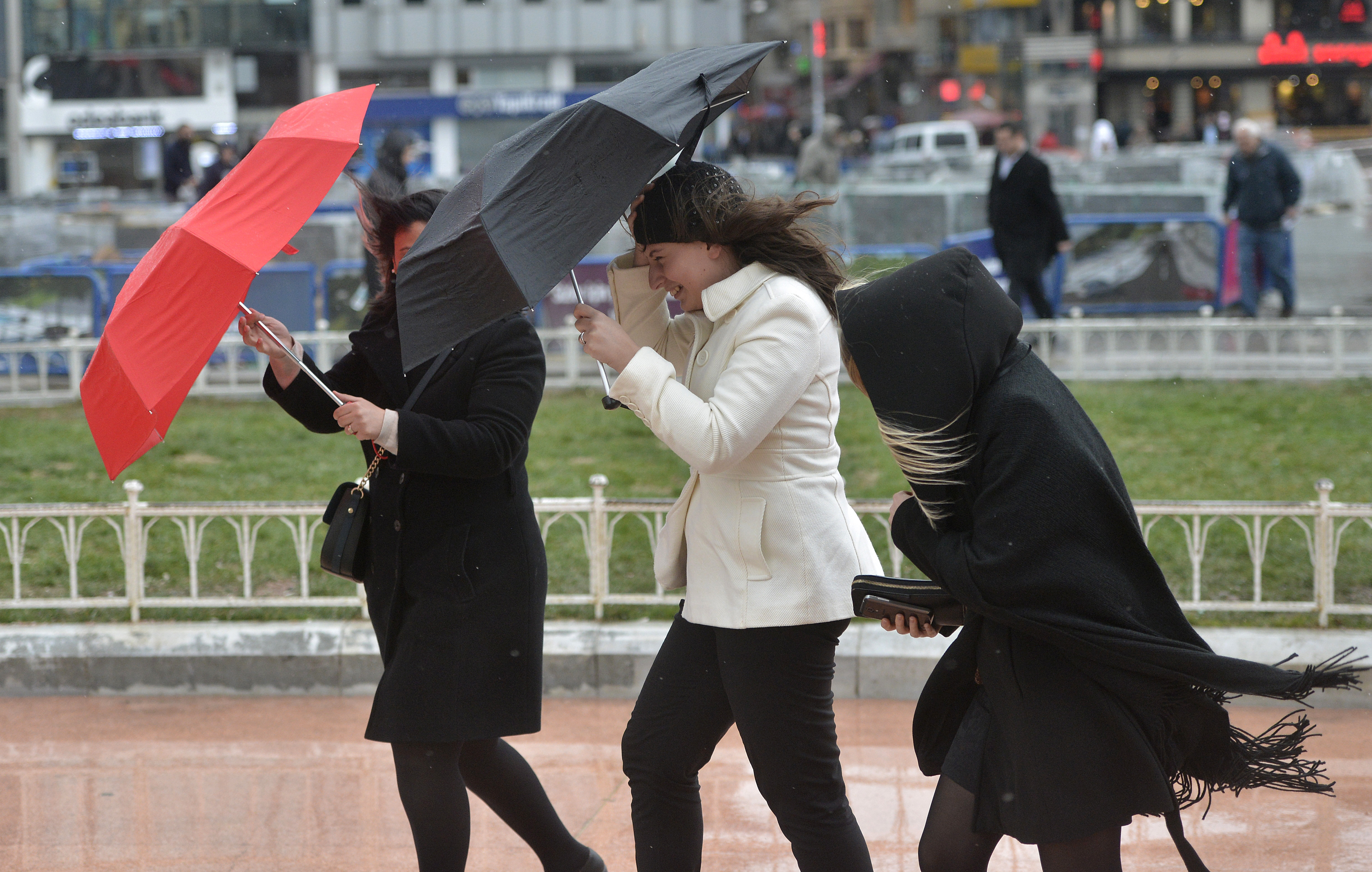 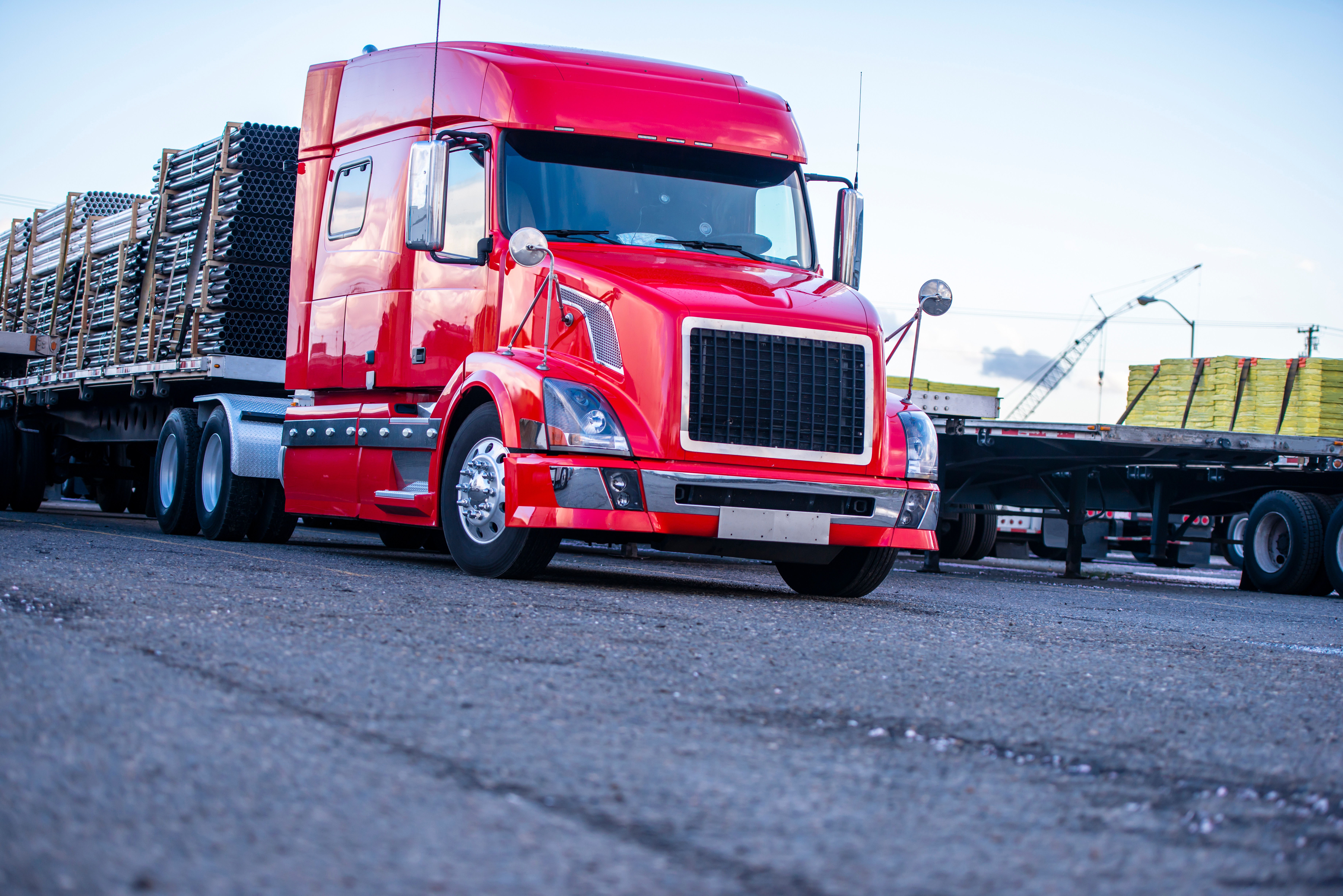 A snowflake falls slower than a drop of water the same weight. That’s because it has a bigger surface. The bigger the surface the bigger the resistance, meaning the object will move slower. This is why people use parachutes when they fly out of aeroplanes. The parachute is big, which means more air particles can push against its big surface. The air pushes up against it making it fall slower. 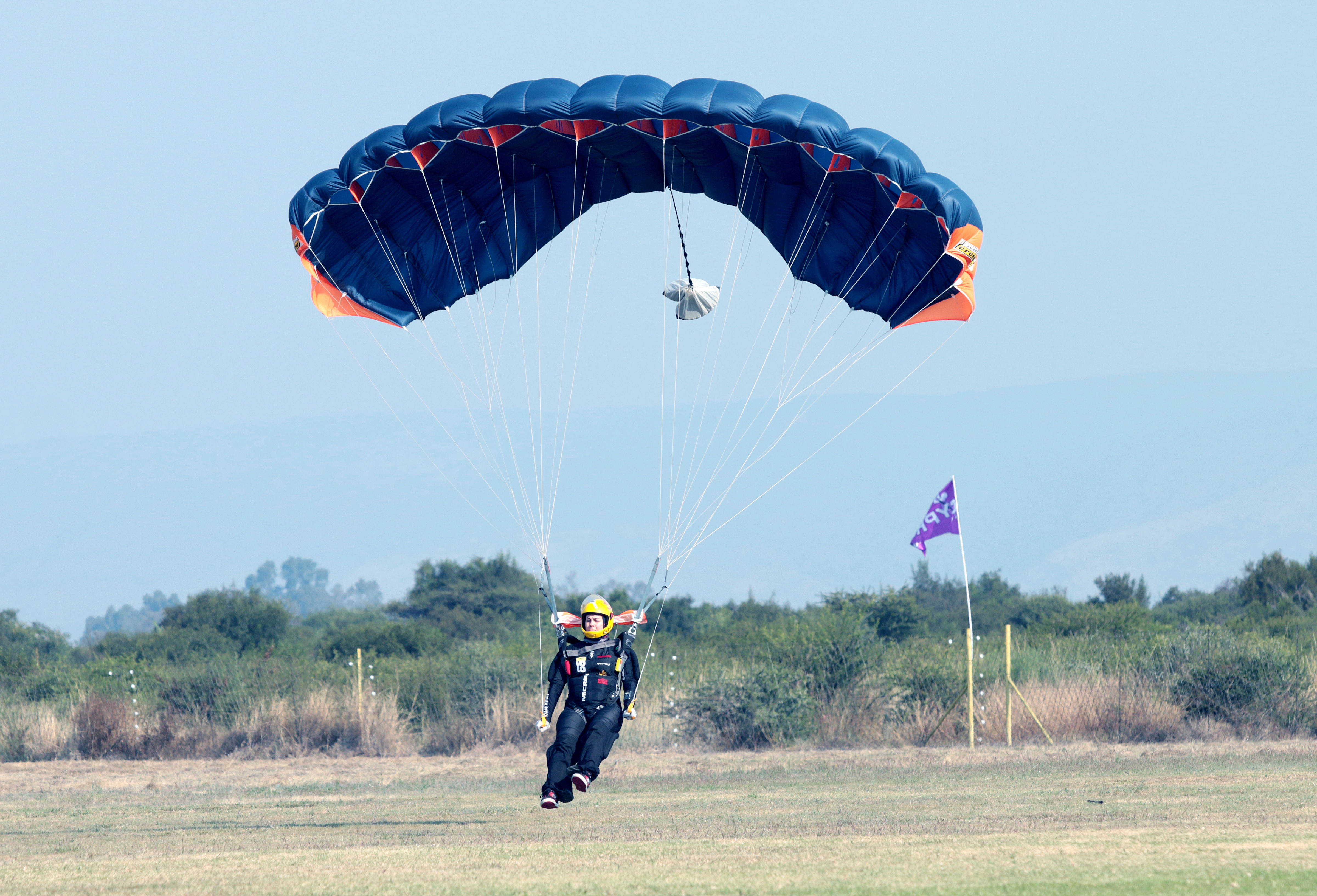 Air resistance makes light objects fall slower. A leaf is so light that the force of gravity is not much stronger than the resistance of the air pushing up against it, so the leaf falls slowly, floating in the air for a while before hitting the ground.

Interesting fact: if you dropped a feather and a golf ball at the same time in a vacuum (a space with no air and no air resistance), the feather would drop as fast as the golf ball!

For something to move through air or water faster it needs to have the smallest surface possible, this is why cyclists crouch down low when they’re cycling. Aeroplanes, sports cars and submarines are all built with streamlined shapes. Streamlined shapes can cut through air and water much easier.