Learn what air pollution is and how it's caused. Did you know it is one of the top 10 causes of death on Earth? Find out some more interesting facts about it.

Learn about how air pollution affects the world, how it can cause serious illness and some easy things you can do to help keep the air on the planet clean for all of us.

Air pollution is the contamination of air from gases, chemicals, fumes and other harmful substances. These things make the air unhealthy for all living beings to survive. 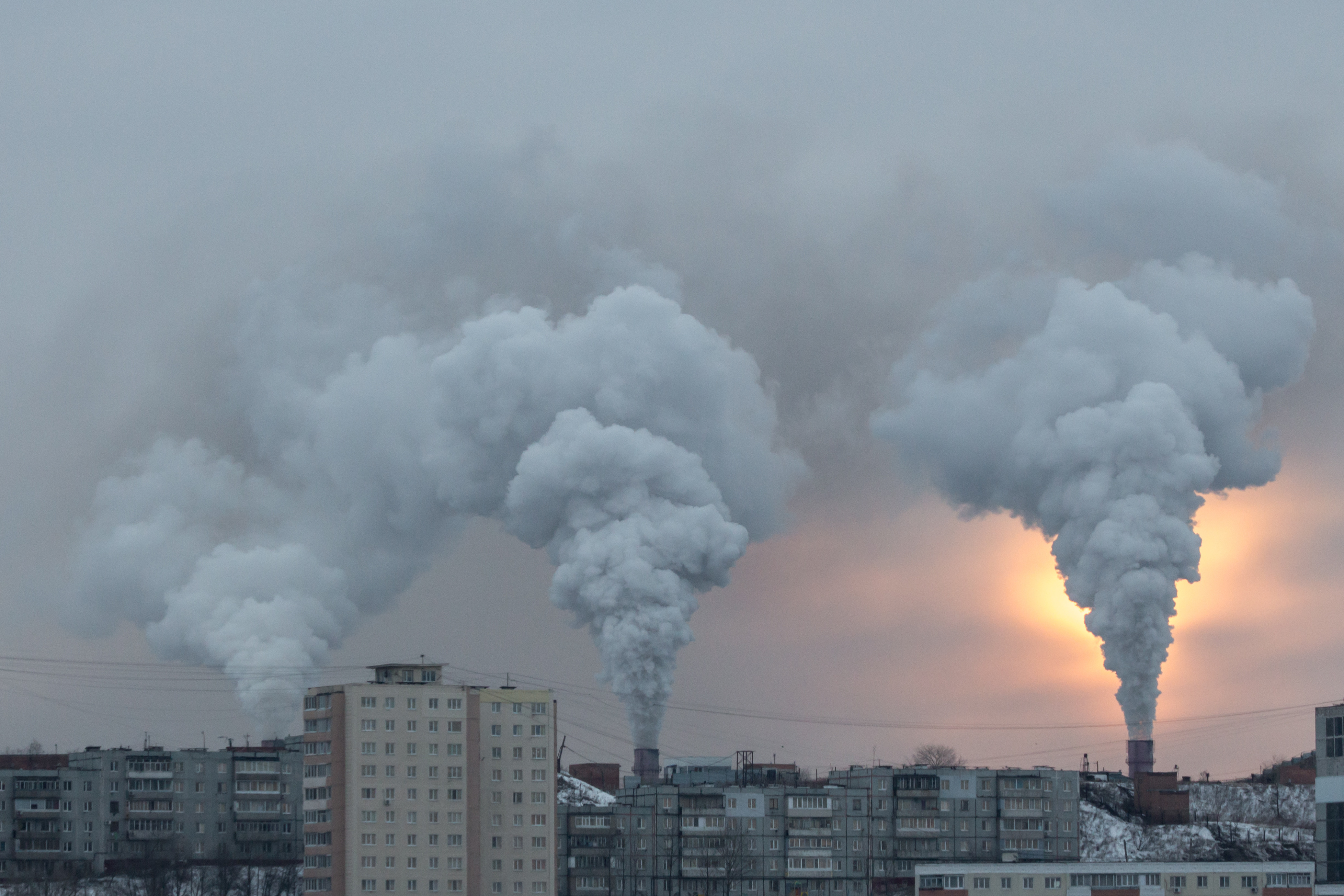 What is a pollutant?

A pollutant is the gas or substance that causes air pollution.

There are two types of pollutants:

Primary pollutants are directly released into the air like car fumes.

Secondary pollutants mix together in the air and form something more dangerous. For example, when chemicals are released into the air and react with sunlight, it can create bad ozone. This is different from good ozone which is high up in the sky and protects us from the Sun’s harmful rays.

Some causes of air pollution are natural, like dust storms, forest fires and volcanic eruptions. Most air pollution, however, is caused by humans, especially in cities. This is why the air in cities is always dirtier.

Here is a list of some of the biggest human causes of air pollution:

Fossil fuels are things like coal, oil and natural gas. Fossil fuels are used in cars, planes and other forms of transportation. They are used to create energy. When fossil fuels are burned they release gases into the air that are harmful, like the black fumes produced by cars.

Sprays that we use to clean our houses contain gases that are harmful to the environment.

Factories release many toxic chemicals into the air.

Many farms use harmful pesticides to kill insects. When pesticides are sprayed over the plants, they rise into the air and contaminate it.