Learn about Alexander Graham Bell and his famous inventions. One of them you use all the time! Read on to find out what it is.

Find out more about Alexander’s early life and the interesting machine he invented when he was just 12 years old.

Who was Alexander Graham Bell?

Alexander Graham Bell was a famous inventor who invented the telephone. He was born on March 3, 1847, in Edinburgh, Scotland.

Alexander's mother and wife were both deaf. He spent a lot of time studying sound and wanted to send voice signals through a wire. Together with his assistant Thomas Watson, he created the telephone. The first words he spoke through the phone were “Mr Watson, come here, I want to see you”. 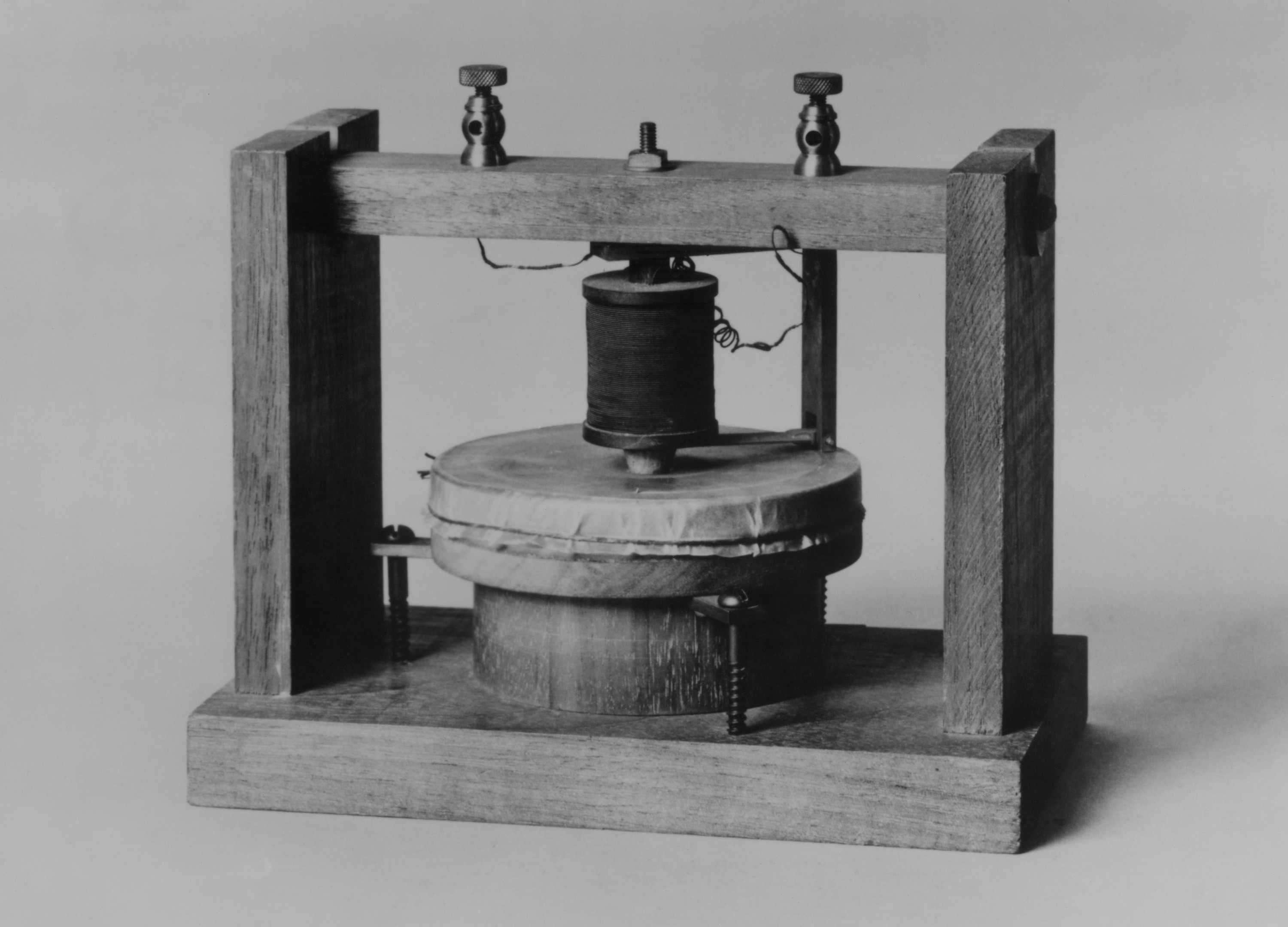 Other scientists had similar ideas of a telephone and Alexander had to race to send his work to the patent office. This is something inventors have to do, they need to get their work patented so people know it’s their idea. Alexander was lucky and was the first to get the patent. Soon everyone knew him as the inventor of the telephone.

He came up with other exciting inventions like the metal detector and a tool that helps find icebergs! How cool is that!