Kids learn what electricity is and how it’s used. They also learn important safety precautions.

Kids study the difference between static and current electricity and the parts of an electric circuit.

Electricity is energy. It is caused by moving electrons (the tiny particles that make up atoms). So electricity is the 'flow' of electrons. 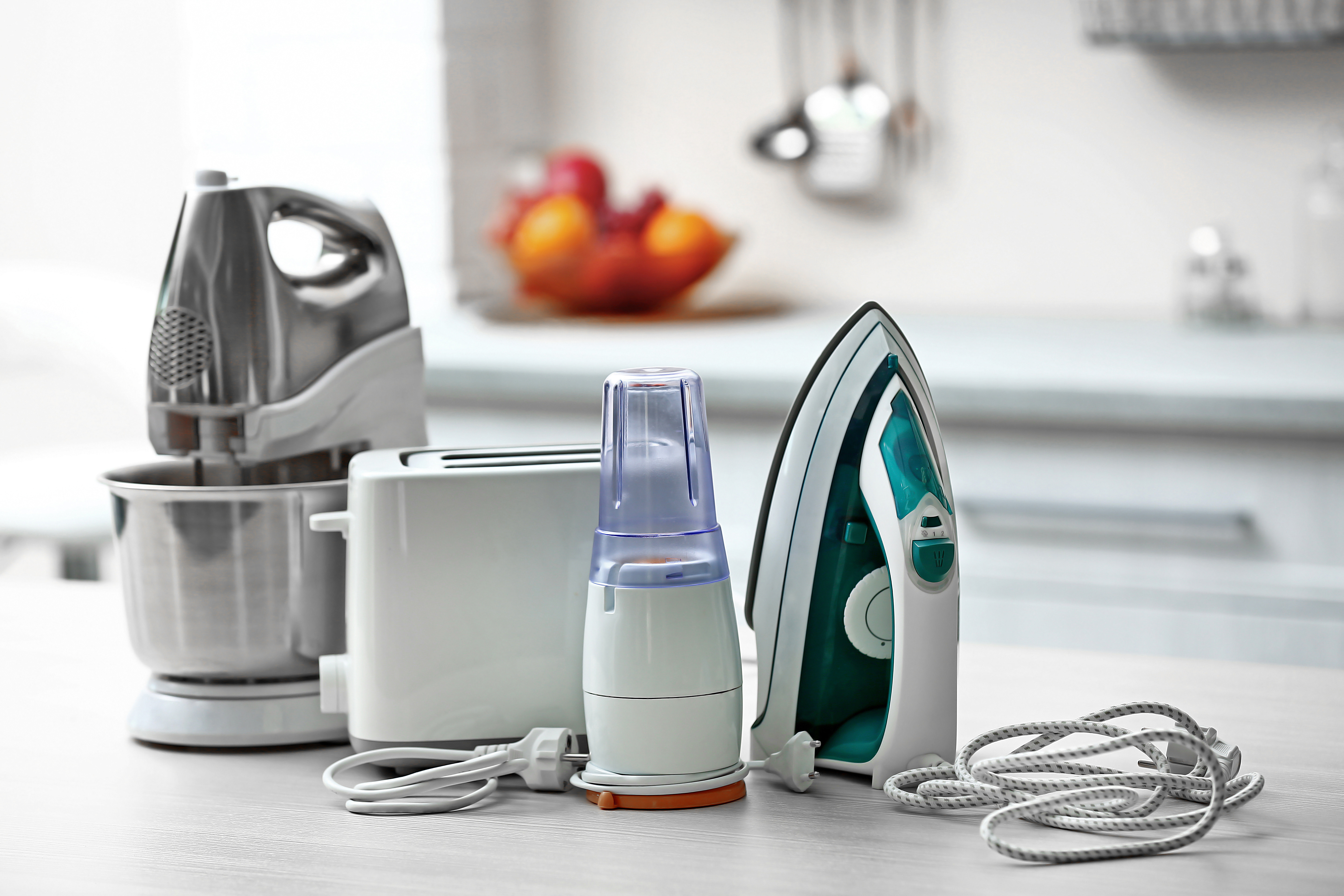 This energy can be used to power electrical devices like televisions, toasters and computers.

We can get electricity from: 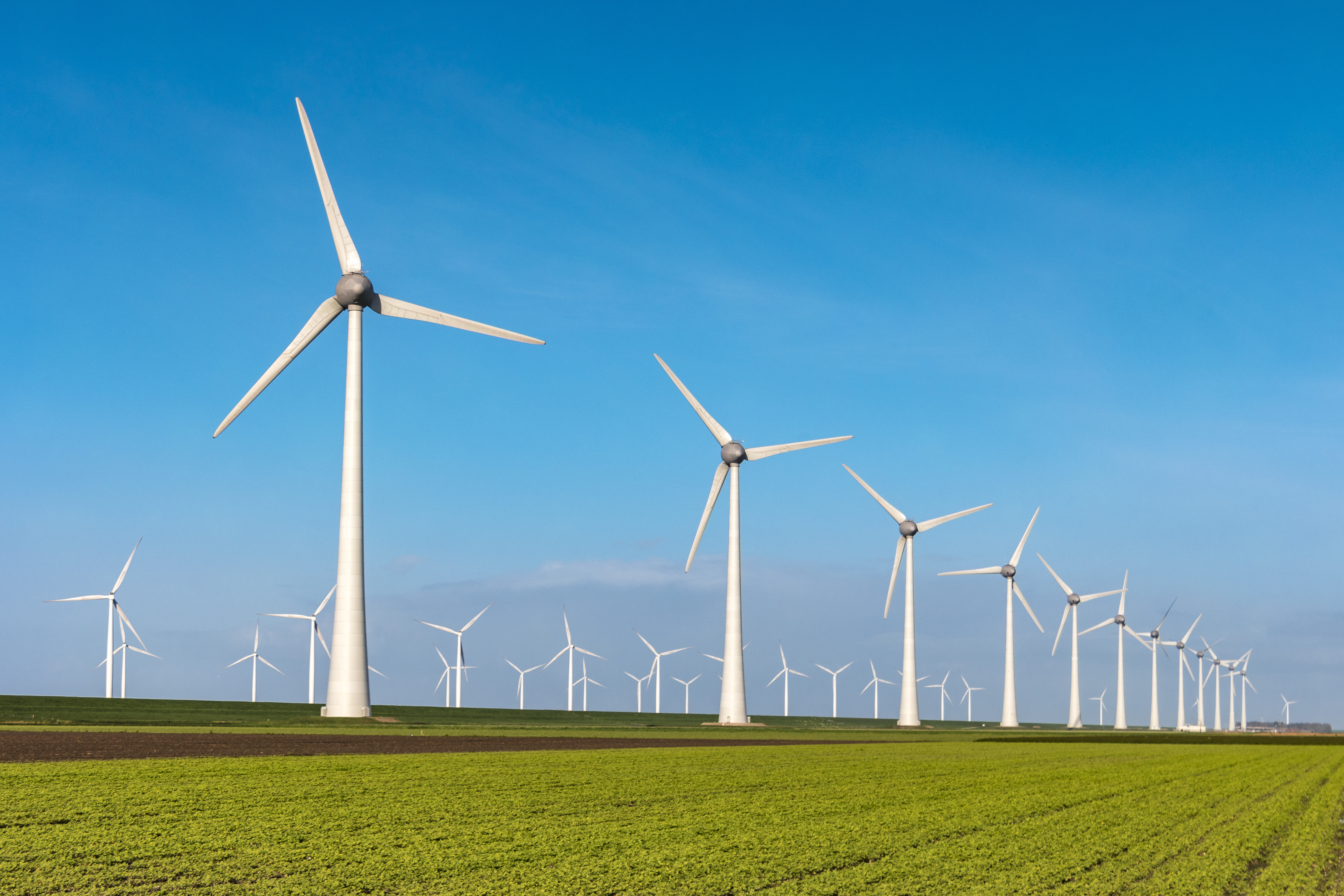 This electricity can then get transported to our homes and schools through wires and cables or it can be stored in batteries.

Electricity is a very powerful energy that can be dangerous. It can give you an electric shock.

Here are a few ways you can be careful with electricity: 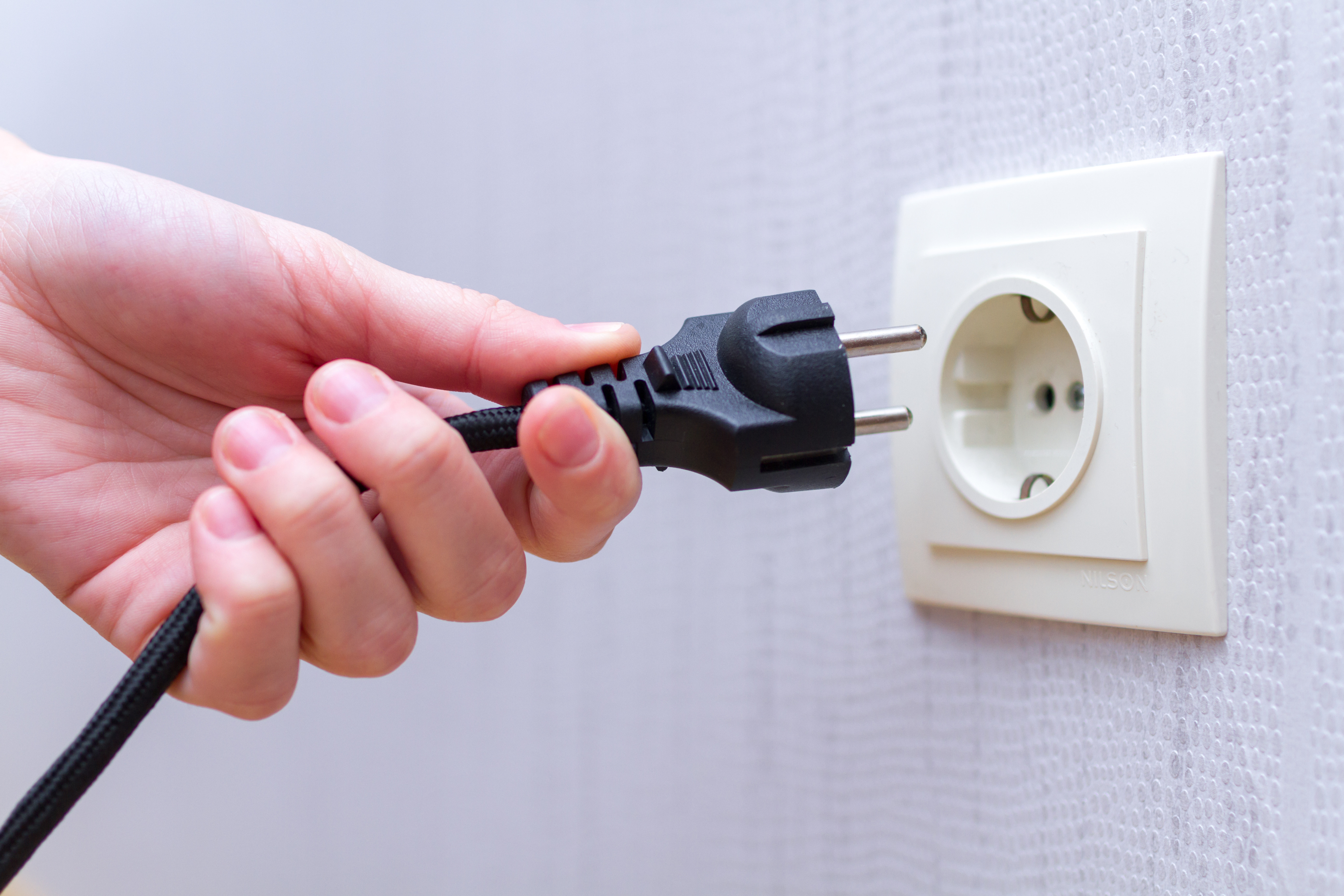 Electricity is one of the most important sources of energy we use every day. It travels to our houses and schools through power lines and is sent on wires to sockets in our walls. The electricity that flows through cables is called current electricity. When we plug things into the sockets, we can use the electricity to charge our phones or tablets, turn on the lights, watch television and cook in the oven.

Electricity is also used in cars. The car has a battery to start the engine, similar to an electric toy. Some cars run entirely on electric and don’t need petrol. You can just plug them into a socket! 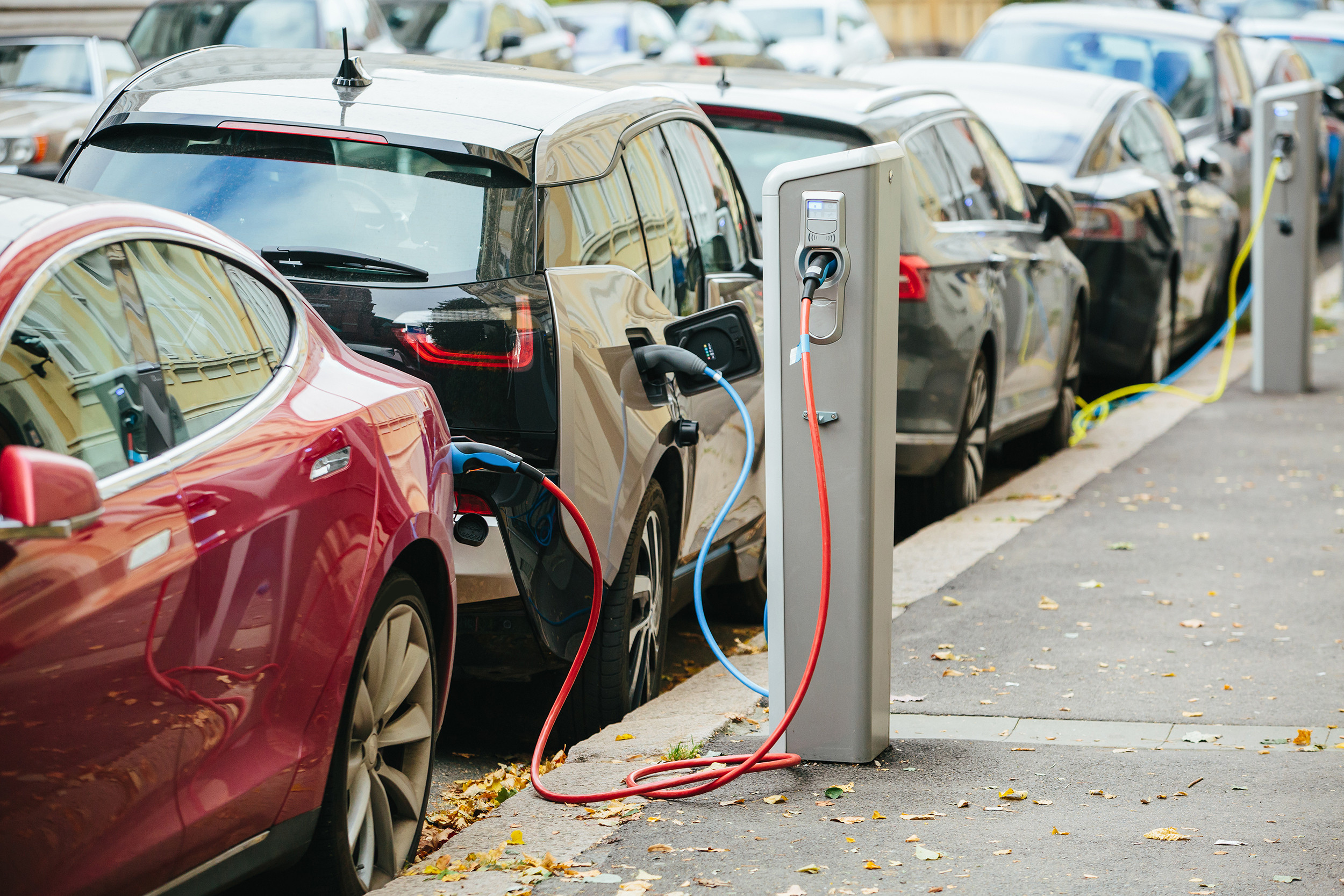