Find out where the Amazon rainforest is, how big it is, which countries it passes through and what the weather is like there.

Learn about the animals and tribe that live in the Amazon and the main threats they are facing.

Where is the Amazon rainforest?

The Amazon rainforest is a tropical rainforest and the largest rainforest in the world. It’s so big it produces about 20% of the world’s oxygen. It's often called the 'lungs of the Earth'.

It's located in South America in the countries of Brazil, Peru, Ecuador, Venezuela, Colombia, Guyana, Bolivia, Suriname and French Guiana. It must be really big to be found in all those countries! Over half of the Amazon is located in Brazil. 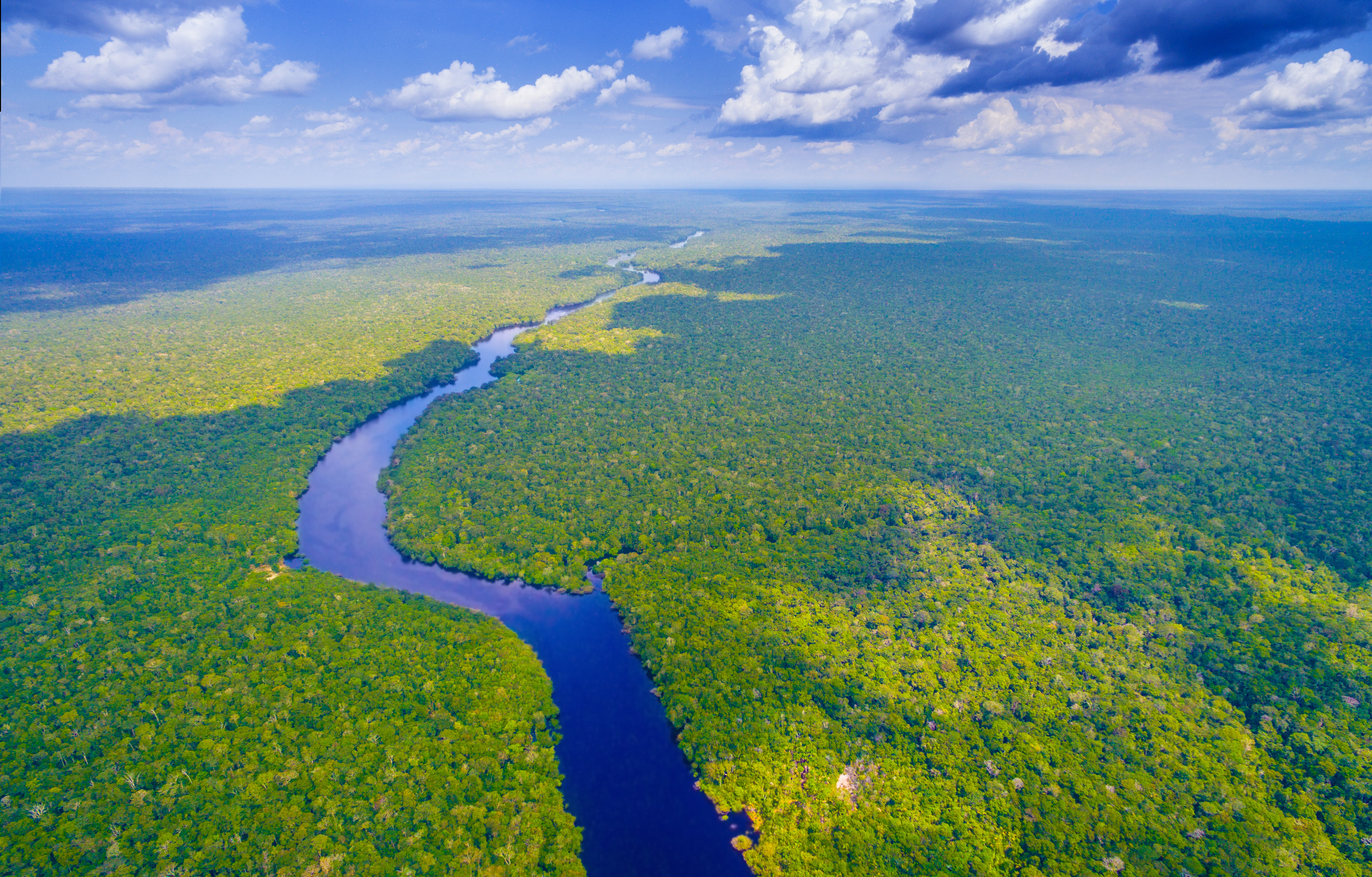 The Amazon River is located in the northern part of South America and runs through the Amazon rainforest. It is the second-longest river in the world after the Nile.

How big is the Amazon rainforest?

The Amazon rainforest is 2.2 million square miles. It's so big that the UK and Ireland would fit into it 17 times!

The Amazon rainforest is located near the equator so it doesn't have changes in seasons like other parts of the world. 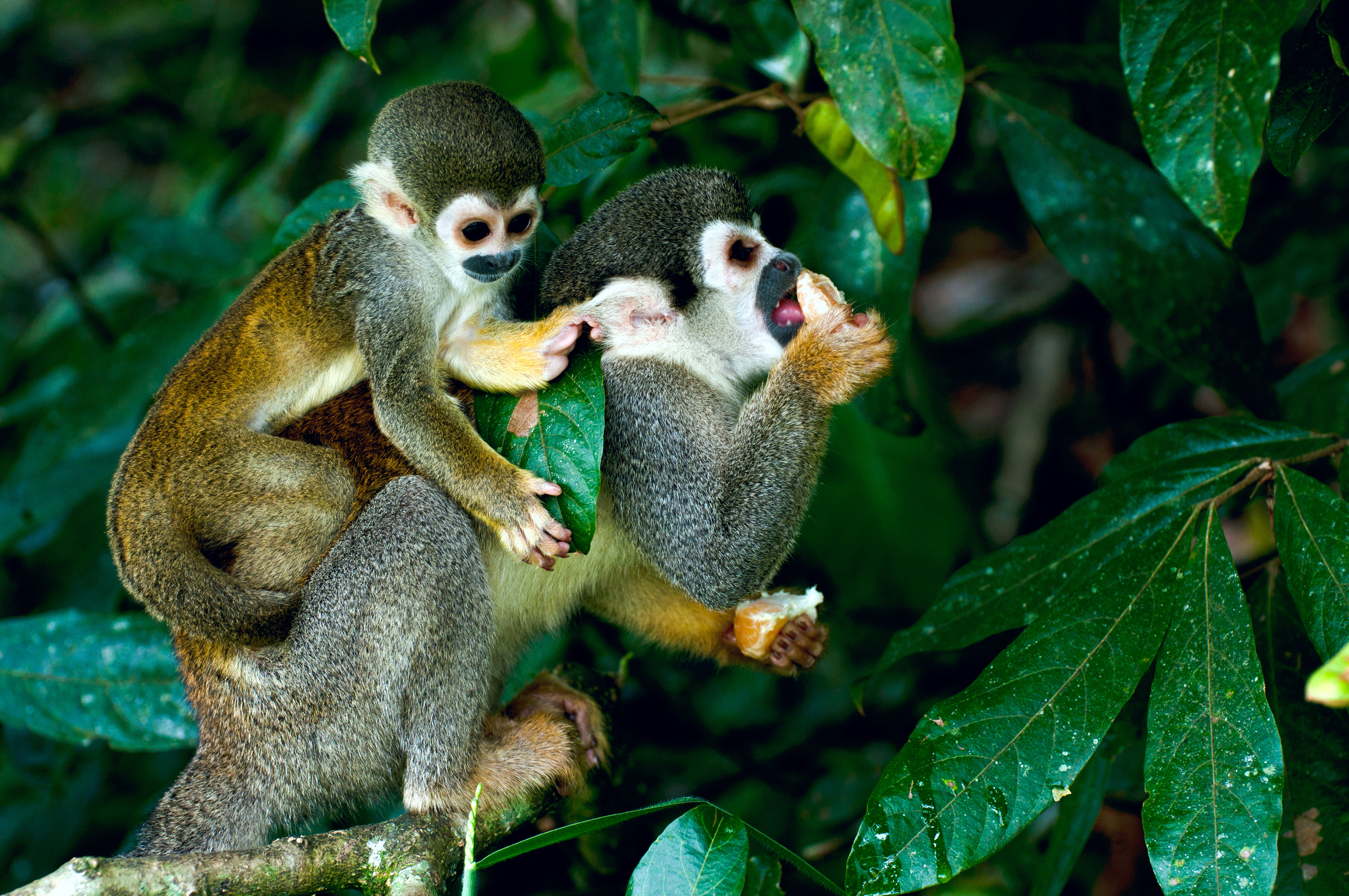