Learn where the Amazon River is and which animals live in its water.

Learn where the Amazon River begins and ends, where it flows through and why it has so few bridges.

Where is the Amazon River?

The Amazon River is the second-longest river in the world. It’s located in South America and is surrounded by the thick Amazon rainforest. The river is approximately 4,000 miles (6400 km) long. 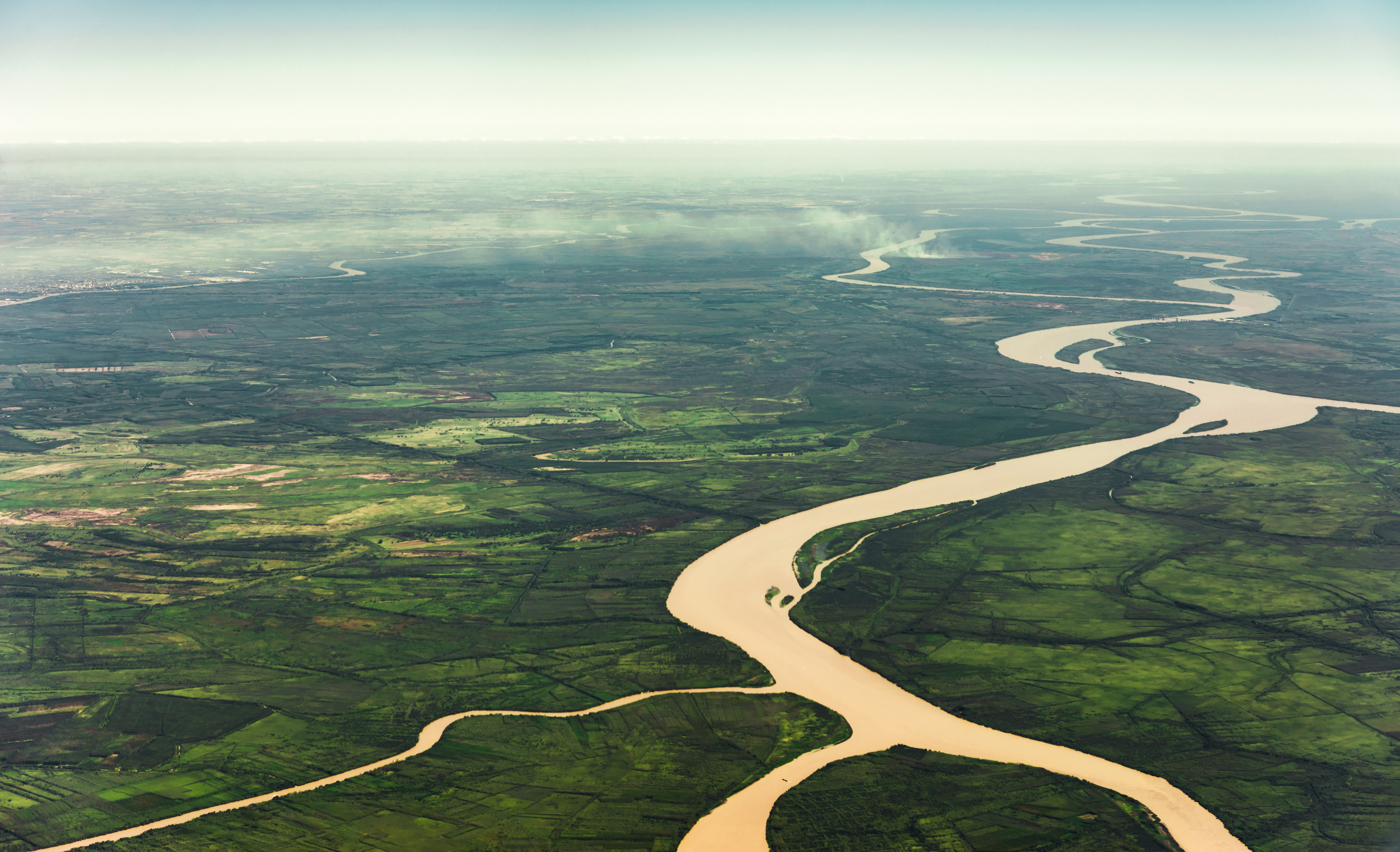 Who lives near the Amazon?

Tucuxi dolphins, electric eels and Amazonian manatees also live in the river along with anacondas, which are the largest species of snake. 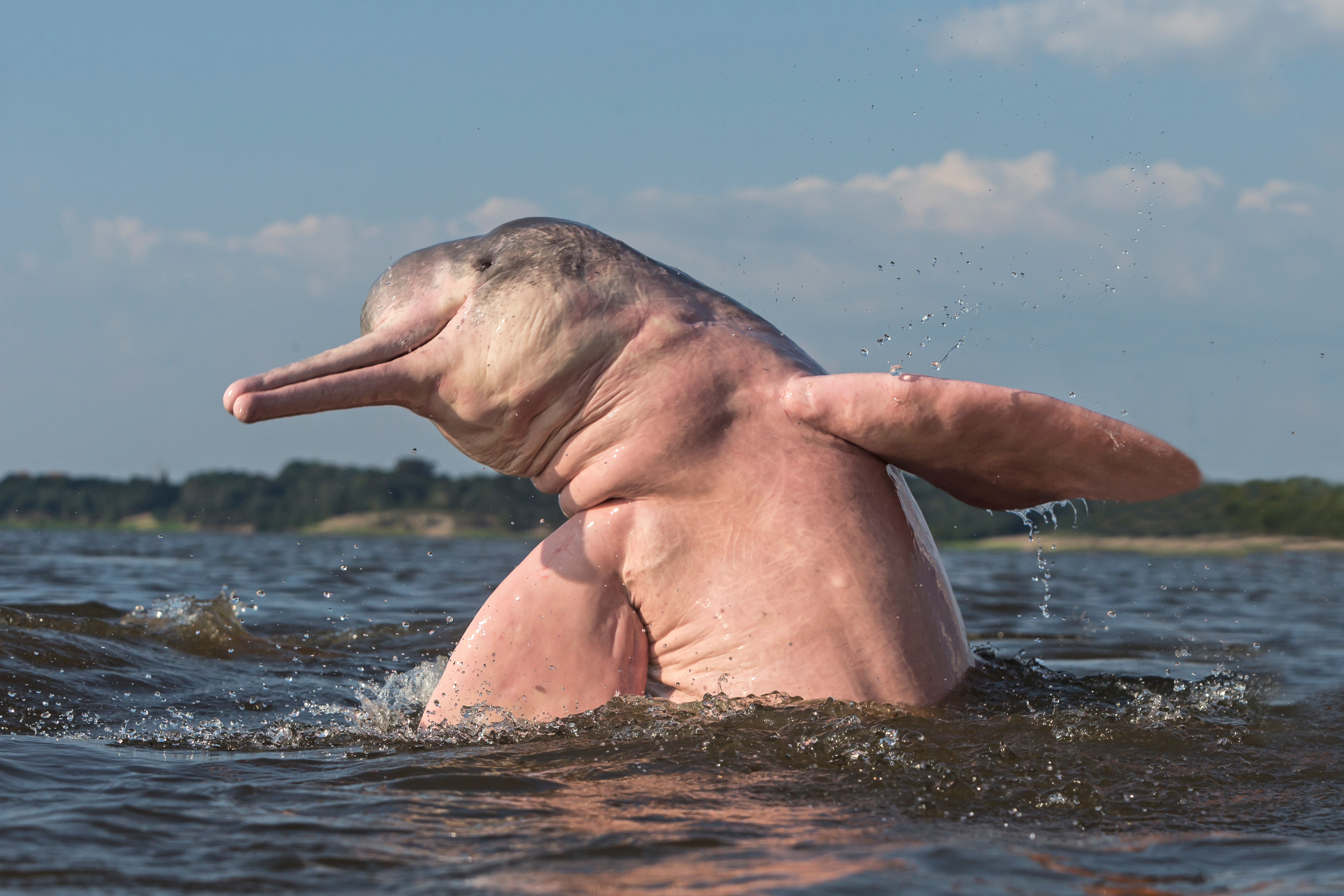 One fish you really don’t want to bump into are piranhas. They are a type of meat-eating fish which attack in groups. They have been known to attack people as well as animals!

The rainforests surrounding the river are the largest in the world. They produce around 30% of the oxygen on Earth and are home to thousands of animals, plants and indigenous people.

Fun fact: The Spanish explorer, Francisco de Orellana, was the first European to explore the Amazon in 1541. While exploring, he came across a tribe of fierce women. They reminded him of the ancient Greek stories he had heard about of warrior women called Amazons, so he decided to name the river after them.