Learn some interesting facts about ancient Egyptian religion and how they prepared the body for the afterlife.

Learn some fun facts about ancient Egyptian gods and what they looked like. Find out who was the most important god and which god was killed by his evil brother!

Discover the types of ancient Egyptian temples, the connection between the pharaohs and the gods and how the ancient Egyptians liked to boogey at their religious festivals.

Great temples were built for the important gods. 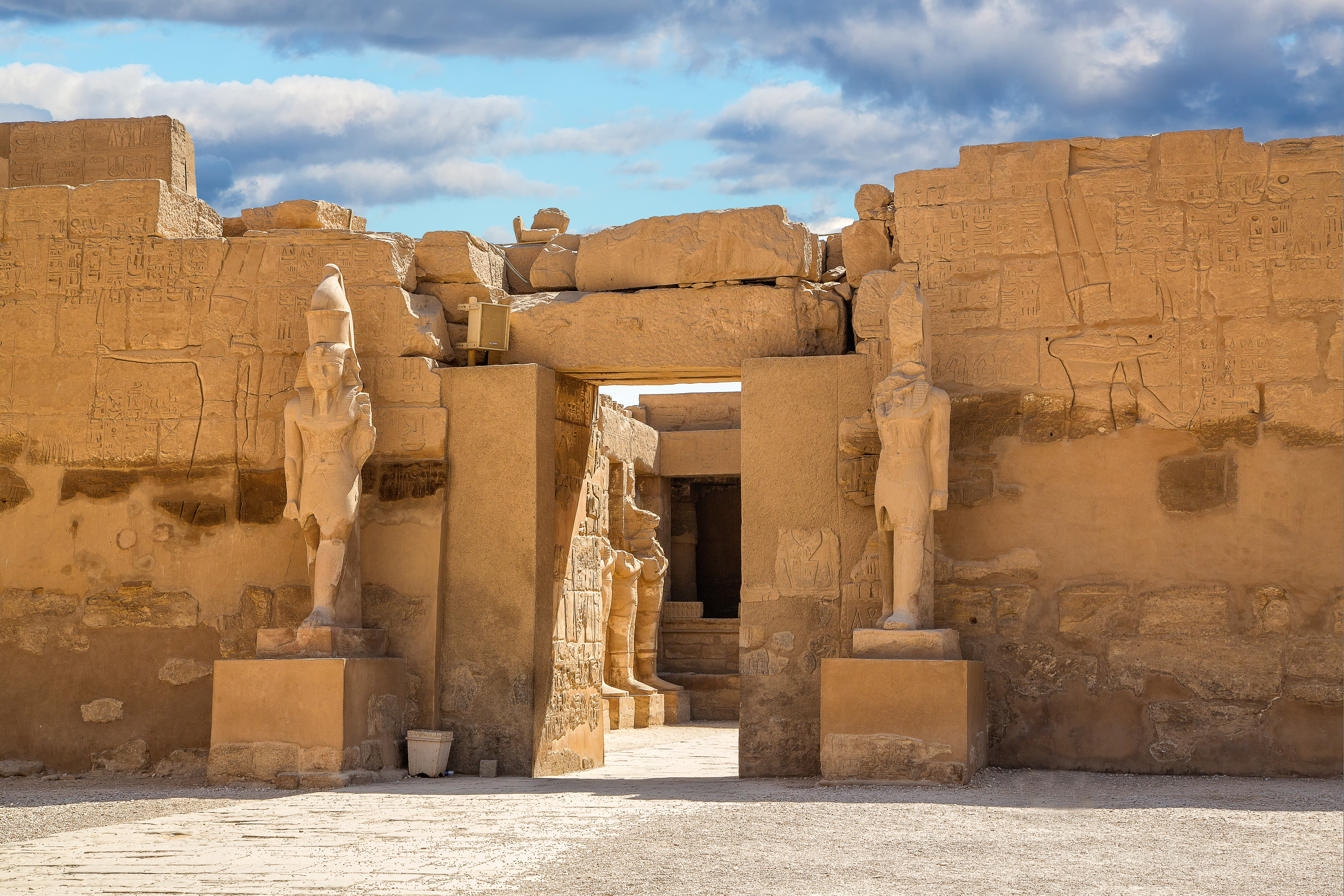 Ancient Egyptians believed that when a person died they would go to the afterlife. But it wasn’t as easy as you think. To get to the afterlife, the ancient Egyptians believed they had to do good deeds and have a light heart. People that did bad things in their life were eaten up by a demoness called Ammit, who was part crocodile, part lion and part hippopotamus. That must have hurt!

The ancient Egyptians buried the dead with all sorts of things they would need for their new life.

They also wrapped the dead body up to preserve it. This is called mummification. Anubis was the god of mummification with a human body and the head of a jackal. 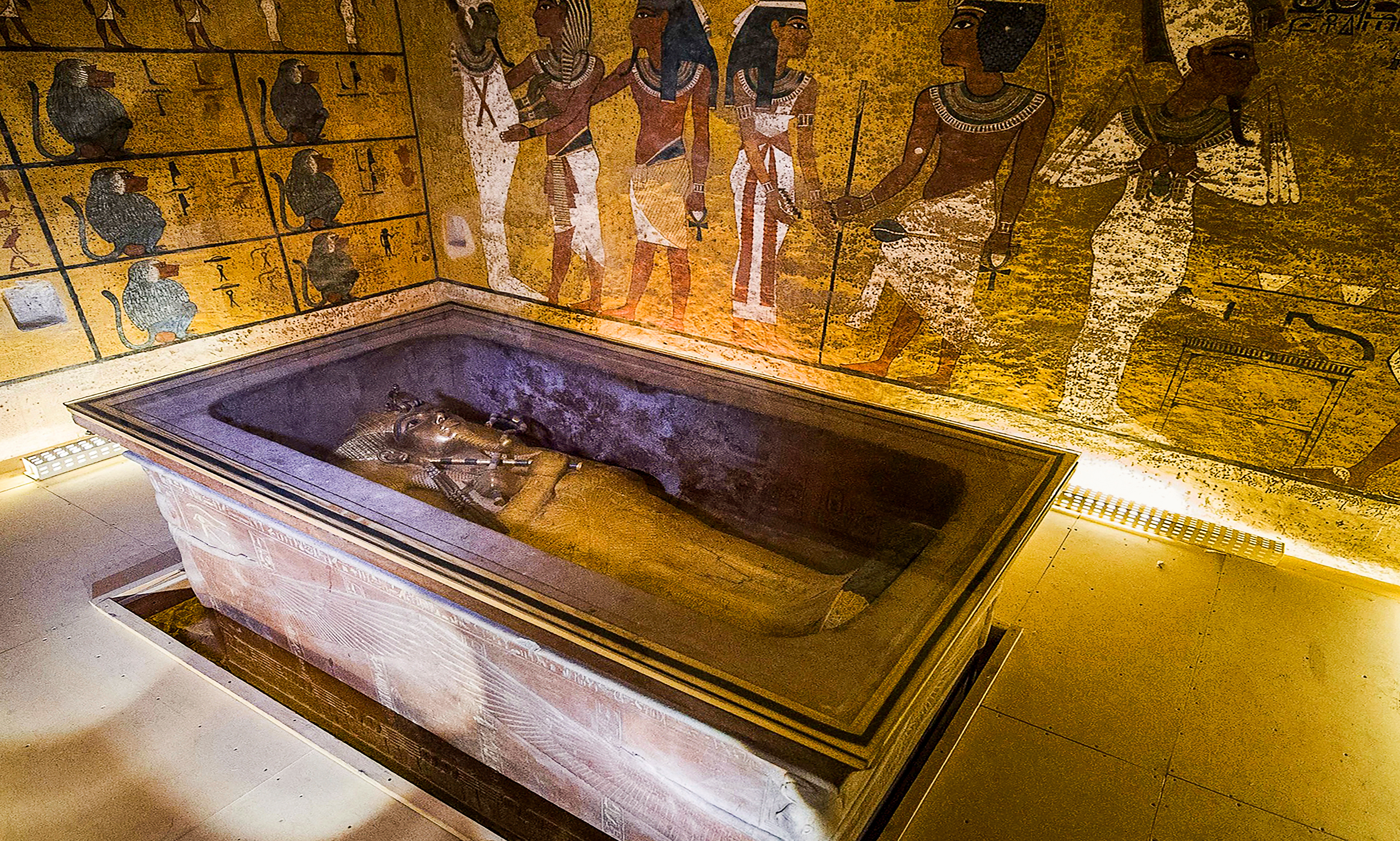 The mummies of Egyptian rulers and pharaohs were placed in tombs in pyramids.