Learn where to find the Arctic Circle and which countries it’s made up of.

Find out some fun facts about the Antarctic Circle, what its name means and which animals you can find there.

The Arctic Circle is a line of latitude located at the top of the globe. The word Arctic comes from a Greek word meaning 'near the bear'. It was given this name because of the two star constellations found in the Northern sky: Great Bear and Little Bear. 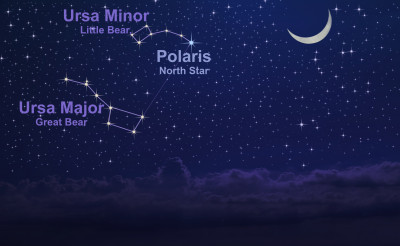 The Arctic Circle is very cold and most of the time it’s completely covered in ice. It is rich in natural resources like fish, oil and gas.

What are latitude lines?

Take a look at this picture 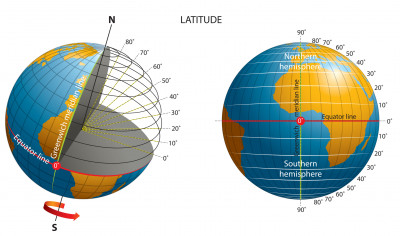 What countries are in the Arctic Circle?

The Arctic Circle is made up of the Arctic Ocean and the North Pole, which is located in the centre of the circle.

Parts of these countries can also be found in the Arctic Circle: Russia, Canada, Alaska (USA), Iceland, Finland, Sweden, Norway and Greenland. How big is the Arctic Circle?

The Arctic Circle is around 5.4 million square miles in size.

Who lives in the Arctic Circle? 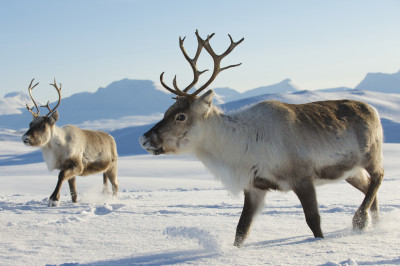