Kids learn where Argentina is on the map, what the landscape is like, major cities and things the country is famous for.

Kids learn about the government and economy of Argentina, the country’s regions, flag and national symbols.

Get ready for a flight to Argentina. We’re going to see some of the most beautiful places in the world, learn about the culture and get to know some famous people.

Argentina is the second largest country in South America. It has many neighbours. Have a look on the map, you will see it is next to Chile, Paraguay, Brazil, Bolivia and Uruguay. It also borders the Atlantic Ocean. 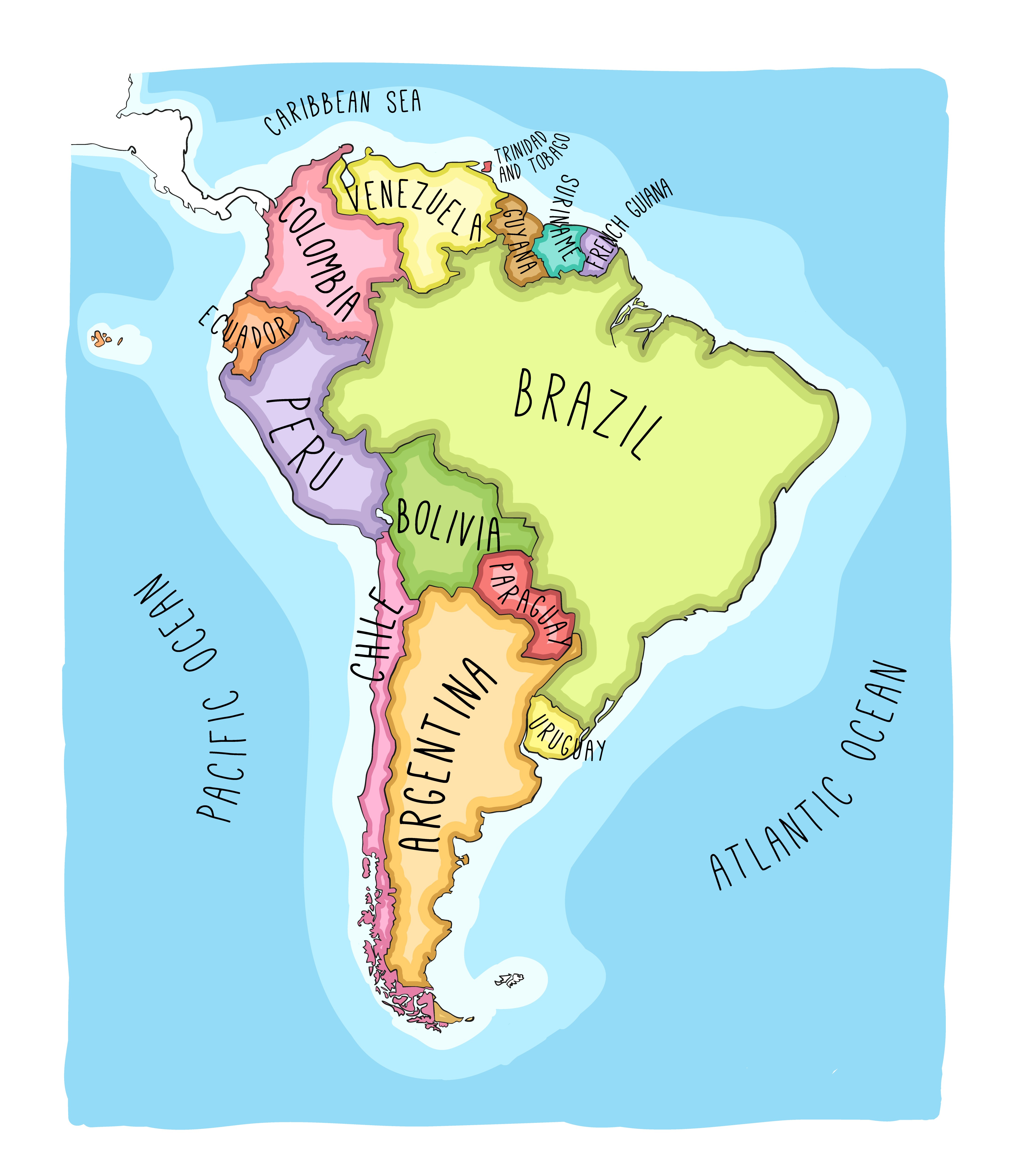 More than 44 million people live in Argentina. The capital is called Buenos Aires. In Argentina, they speak Spanish. ‘Hola’ is the Spanish word for hello. 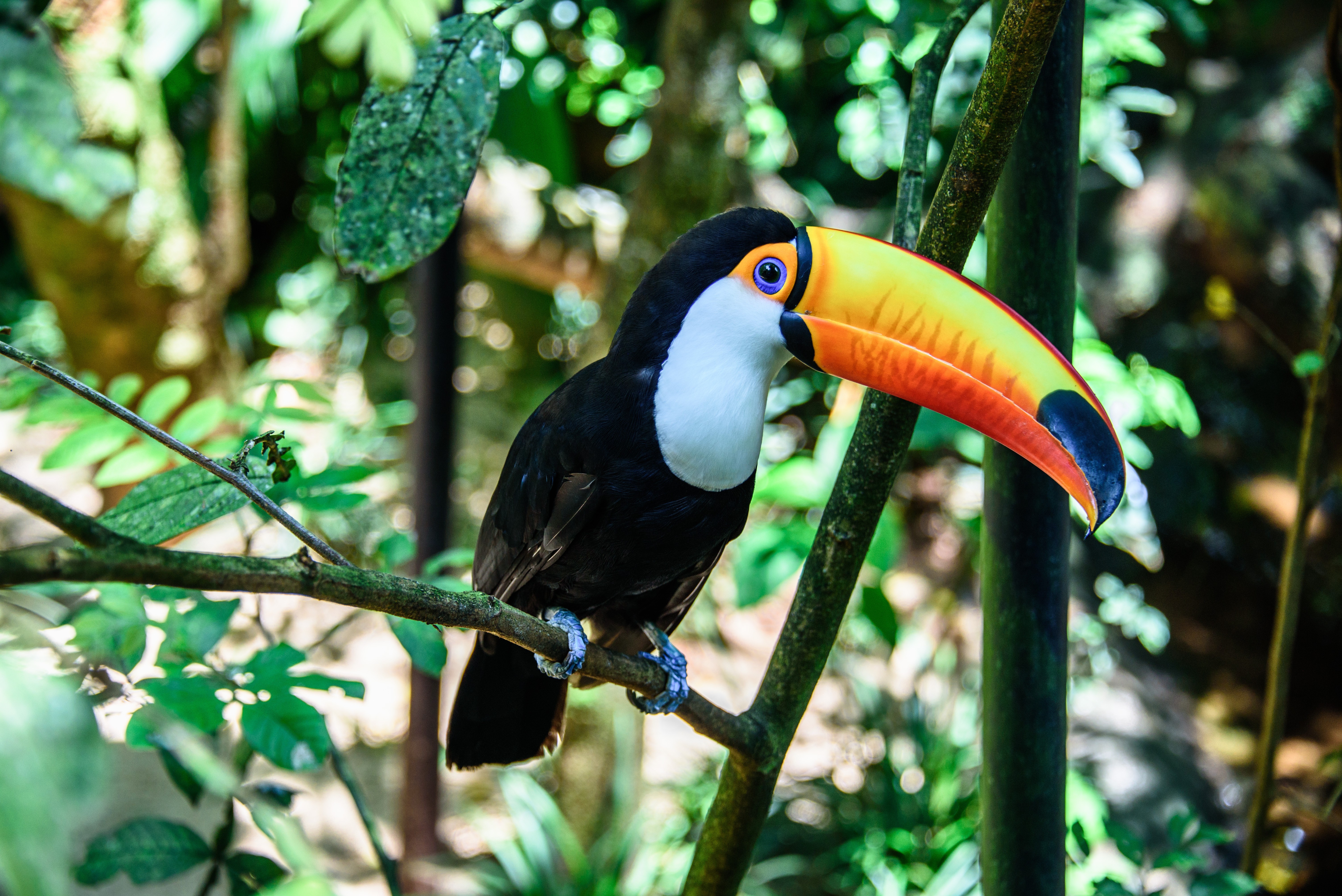 It has a huge mountain range called the Andes, it’s the longest mountain range in the world! Aconcagua is the highest point in Argentina, it’s in the Andes and is about 22.837 feet high (6960m). The Andes is a great place for skiing, hiking and climbing.

Argentina is a very big country and has lots of different climates. It is subtropical in the north and subantarctic in the south. In the middle of the country are big grassy plains where people grow crops and raise and herd cattle. These people are called ‘Gauchos’ and they’re kind of like cowboys. 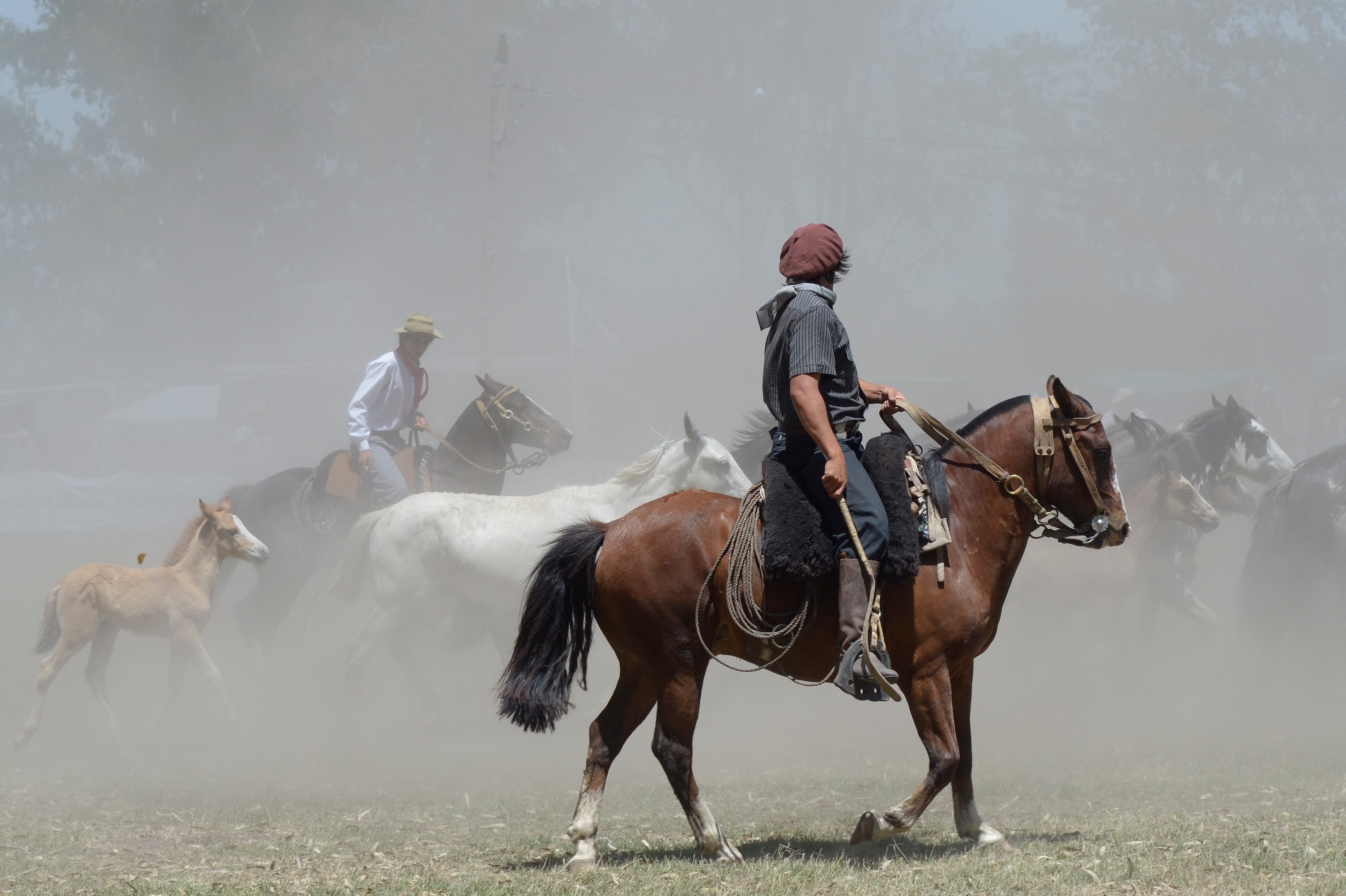 The colours of the flag of Argentina are blue and white.

Buenos Aires - sometimes called the ‘Paris of South America’. It is the capital city with many great places to see like the ‘La Boca district’ which is full of colourful buildings.

Cordoba - the second largest city in Argentina and one of the oldest cities in Argentina.

What is Argentina famous for?

Argentina is known for barbecue meat, tango, wine and the sing-song way of speaking.