The city of Athens was named after Athena, the goddess of wisdom and knowledge. It was the largest and most powerful state in ancient Greece. Athens controlled the land around it, a large region called Attica, which had valuable sources of silver, lead and marble.

The Acropolis
The Acropolis, which means 'high point city', was built as a citadel and fortress where the people of Athens could retreat when the city was attacked. It was built on a hill in the middle of the city of Athens and was surrounded by walls. 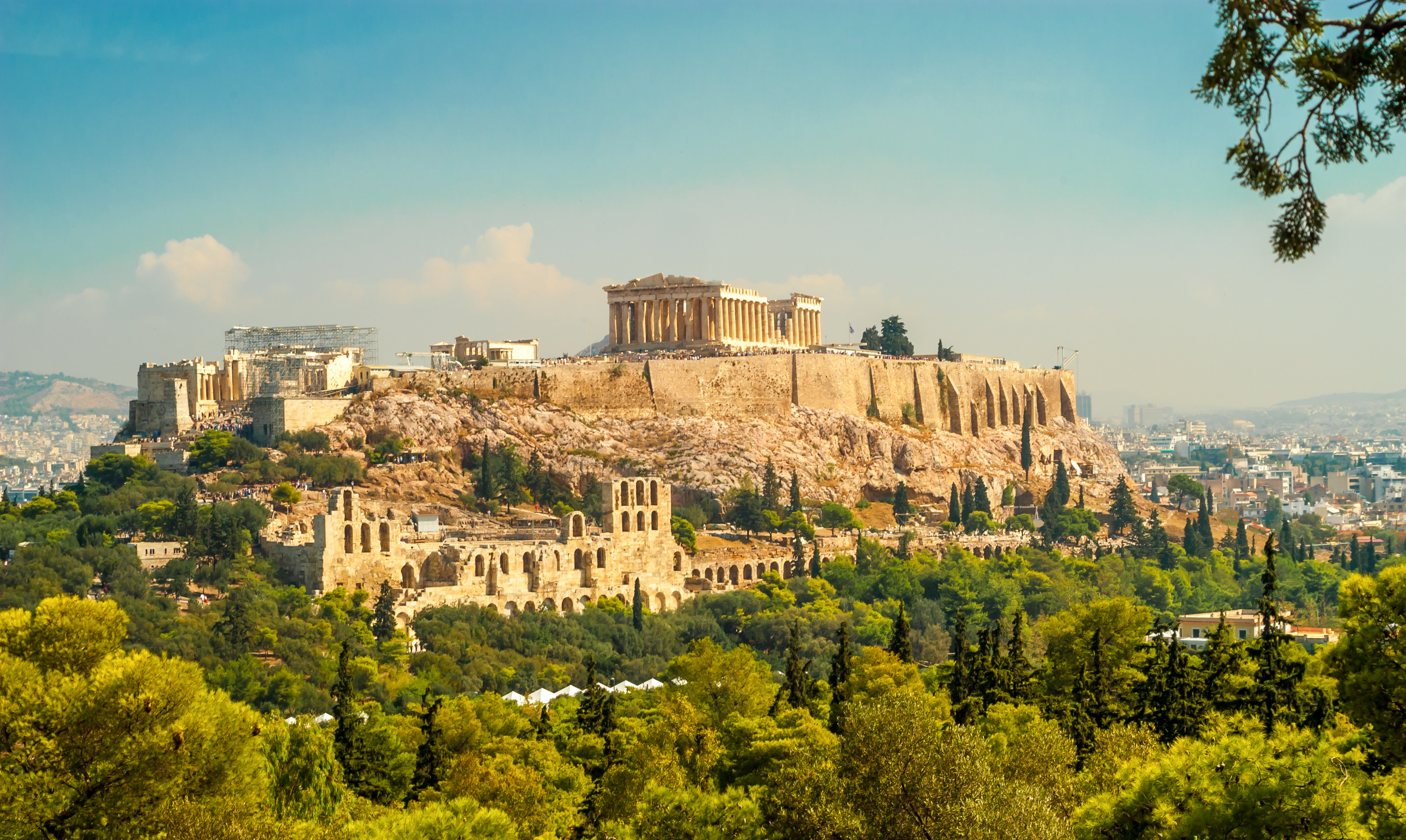 The people of Athens believed their city was the best in the world. They wanted the Acropolis to be as grand as the city itself, so the best architects and sculptors were hired to construct the buildings of the Acropolis.

The Parthenon was the most famous building in Athens. It was built on the highest part of the Acropolis and was dedicated to the goddess Athena. It was built in 447 BC and completed in 438 BC. The building was also used to store gold. 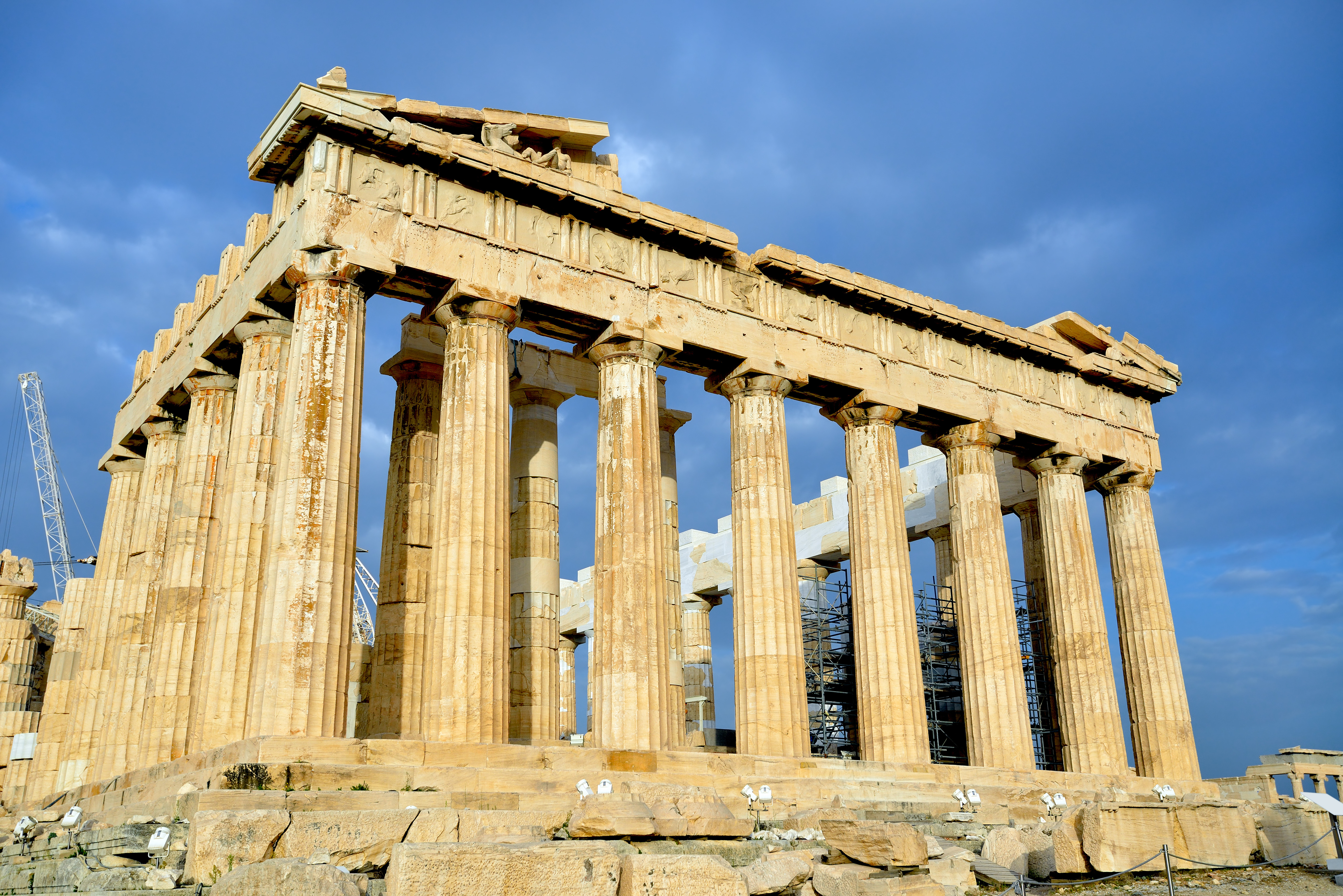 Athens was first ruled by kings and then by small groups of powerful people called oligarchies. It was later ruled by the people as a democracy. Citizens above the age of 18 were allowed to vote in Athens. Women, slaves and foreigners could not become citizens so it meant that Athens was ruled by men.

The Agora
The agora was the central marketplace in Athens. People came to the agora to meet with friends, discuss politics, as well as buy items from the market. The agora was surrounded by buildings and had a large open area for meetings. Many of the buildings were temples including temples built to Hephaestus, Zeus and Apollo. Government buildings like the Mint, where coins were made, also surrounded the agora.