Kids learn about Austria, the climate, the language and what the country is famous for.

Kids find out about Austria’s major industries, religions and what the flag looks like.

Kids learn about the people and culture of Austria and the main tourist attractions of the country.

Austria is a small country in Europe that is landlocked, meaning it is surrounded by land on all sides.  It is bordered by the Czech Republic and Germany to the north, Hungary and Slovakia to the east, Slovenia and Italy to the south, and Switzerland and Liechtenstein to the west.

The capital city of Austria is Vienna and the official language is German. 'Hallo means hello. Over 8 million people live in Austria. 62 per cent of the country is covered by The Alps mountains, making it a very mountainous country indeed.

Austria has sometimes been called “the land of music”. It is where the famous composer, Mozart was born.

The country is a great place to go birdwatching, it has plenty of wildlife and a beautiful river that flows through it called The Danube river. It is the second longest river in Europe and flows through Austria before emptying into the Black Sea.

The weather in Austria varies a lot. It can be quite cold in the north whereas the south generally has longer and hotter summers. The western part of Austria receives more rain and has more animal and plant life. Mountains can be snowy, an excellent place to go skiing. The highest mountain is the Grossglockner. 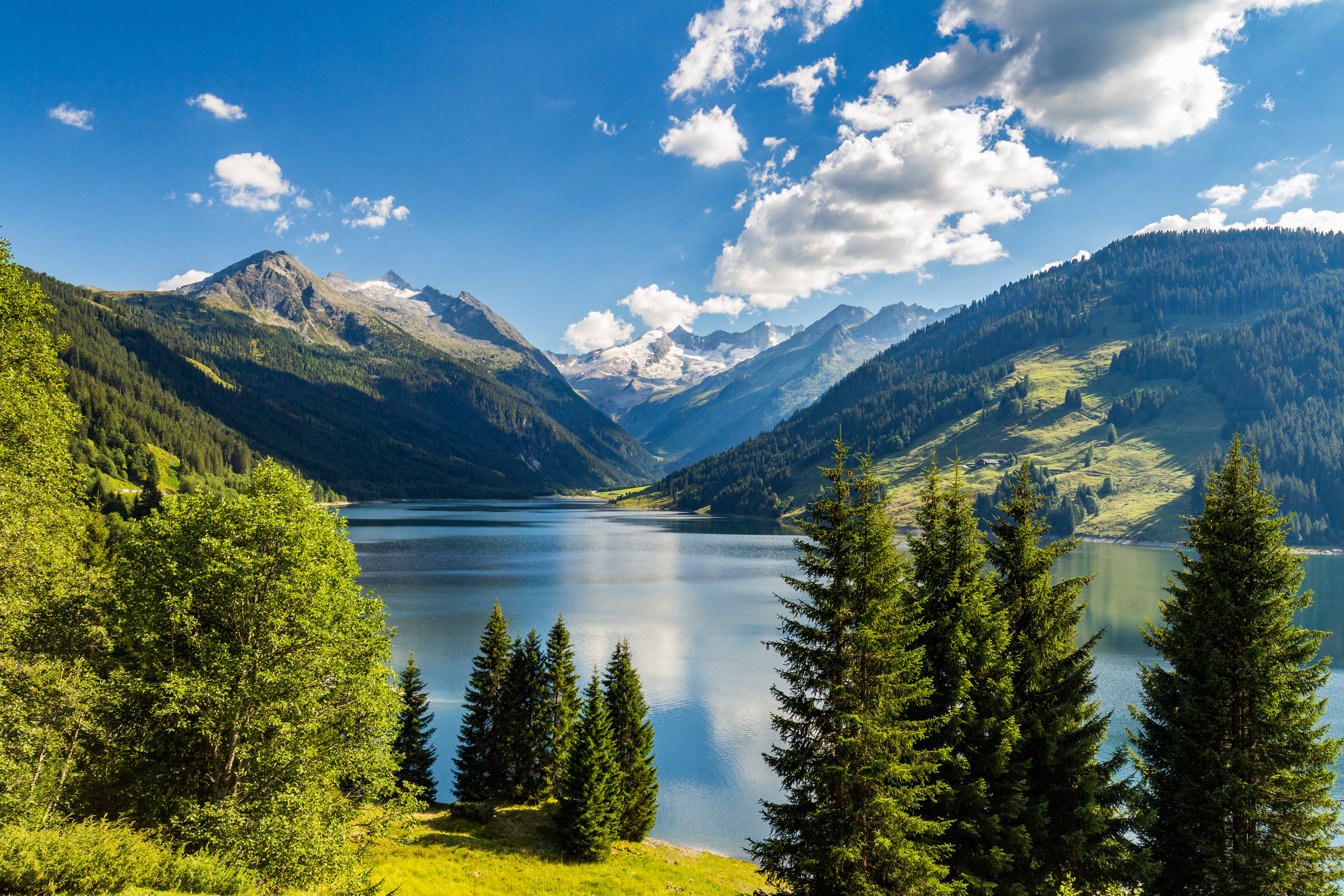 Vienna - the largest city in Austria. It is a great place to see castles and gardens, parks and old monuments. It attracts over 6.8 million tourists a year.

Graz - a city of universities and thousands of students.

Linz - a city known for its Linzer torte, said to be the oldest cake in the world! Its recipe goes as far back as 1653.

What is Austria famous for?

Austria is famous for its music, beautiful mountains, the Danube River and apfelstrudel which is a popular pastry with an apple filling inside.