Learn some fun facts about the Battle of Britain, a battle between Germany and Great Britain that took place almost entirely in the air. Find out when it started, why it happened and which country won in the end!

Find out more about the Battle of Britain and Operation Sea Lion, the code name for the invasion of Great Britain.

The Battle of Britain was a very unusual battle. It didn’t happen on land or sea like most battles, it happened in the air! Imagine hundreds of planes shooting at each other in the sky. The people that lived in the towns and cities below were very scared.

A big war was happening in the world. It was called World War II. Countries all around the world were fighting in it.

The war started because the leader of Germany, Adolf Hitler, was invading other countries. He wanted to take over Great Britain. His plan was called 'Operation Sea Lion'.

There was just one problem, Great Britain is surrounded by sea! How could the Germans get into the country? If they went by boat, they would have to fight Great Britain’s navy (the army that protects the sea). That would be difficult because the British Navy was very good. The Germans needed another plan, so they decided to attack by air. 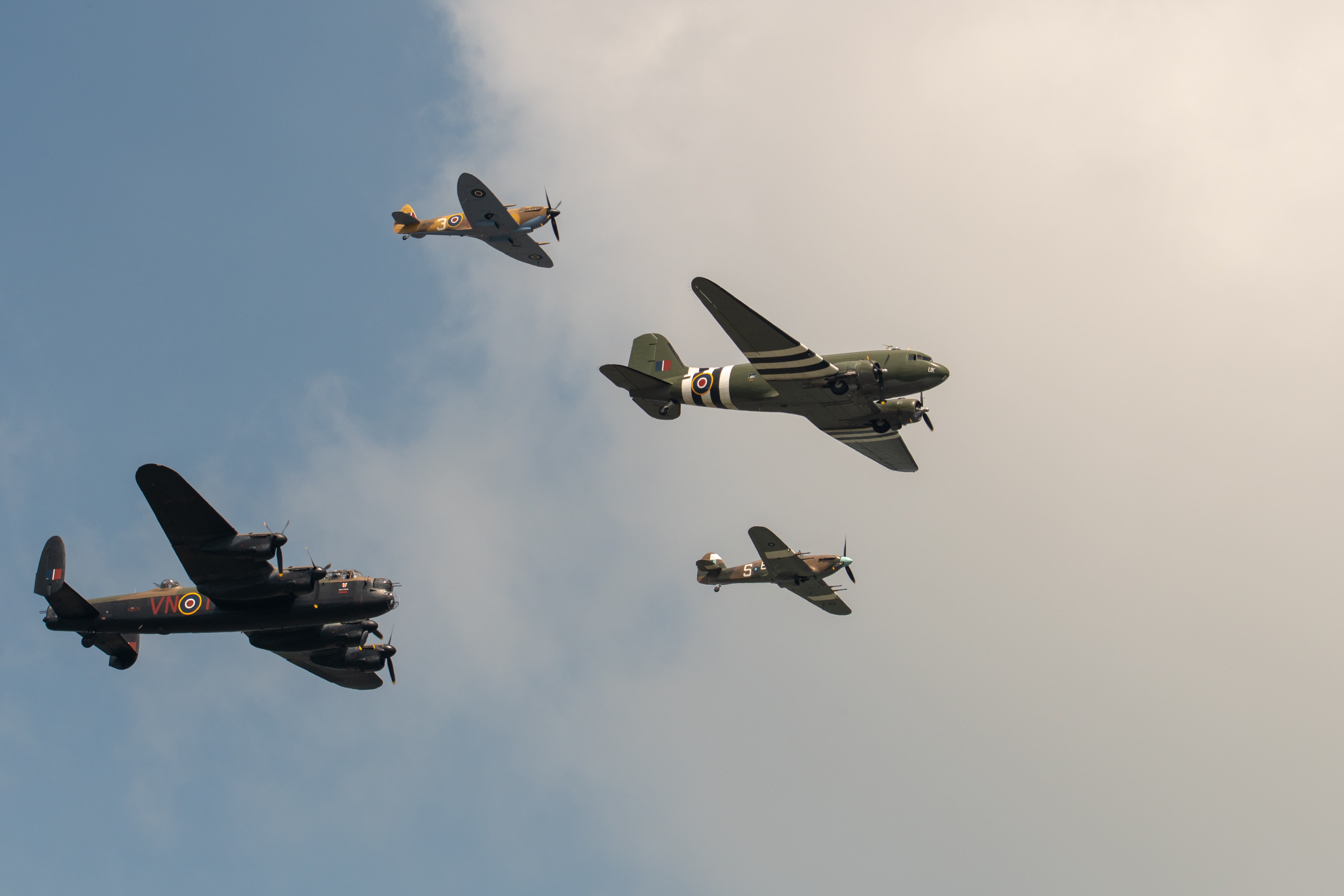 The attacks started on July 10th, 1940 and lasted many months. German planes attacked British ships and planes. Afterwards, they attacked towns and cities.

Thousands of people died and London was destroyed but Great Britain won and the battle was over in October 1941.