The German Empire and the Allies were fighting against each other trying to stop Germany from conquering Europe. Learn about the special plan Germany had and how the battle ended.

Battle of the Marne

What was the Battle of the Marne?

During World War I many battles were fought in different parts of Europe. One of those battles happened by the Marne River, in France, and so it was called the Battle of the Marne.

There were two battles that happened near the Marne River but for now, let’s have a look at the first Battle of the Marne. 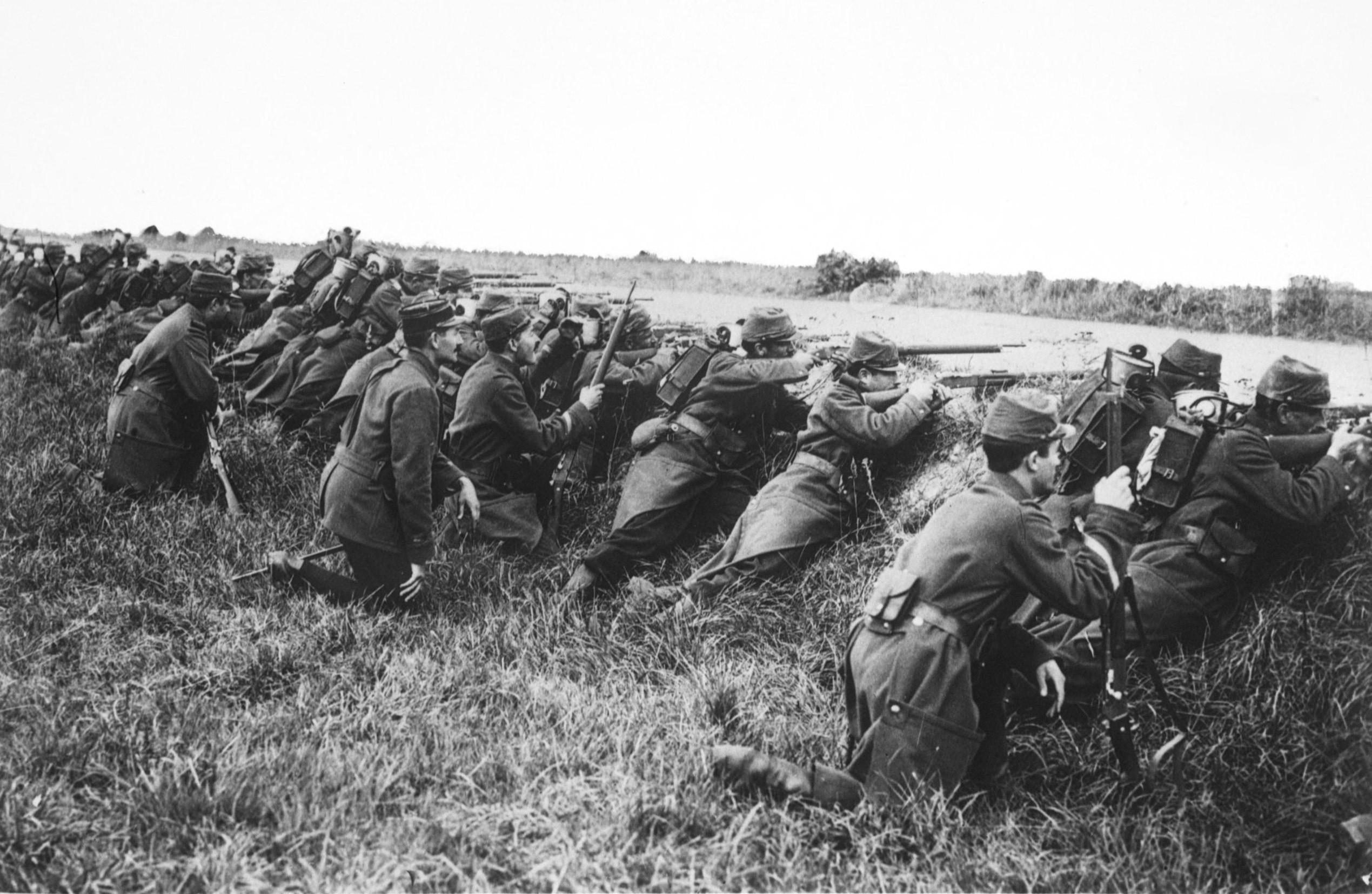 There were two sides fighting each other: the German Empire on one side and the Allies (French and British) on the other.

Germany was invading other countries quickly. This was part of their special plan called the 'Schlieffen Plan'. They wanted to conquer France and Western Europe as quickly as possible, but they needed to do this before the Russians attacked them on the east.

It would have been hard to fight the Russians and the French and British at the same time!

So following their plan, Germany marched towards Paris (France). A large gap started to grow between the first German army and the second army. The French and British saw this and took advantage. They charged towards the Germans. The battle had begun!

The Allies split up the German armies even more and then they attacked from all sides to confuse them.

After a few days of fighting, the Germans started to move back. The Russians had begun attacking other German armies from the east and Germany couldn’t fight two battles at the same time. 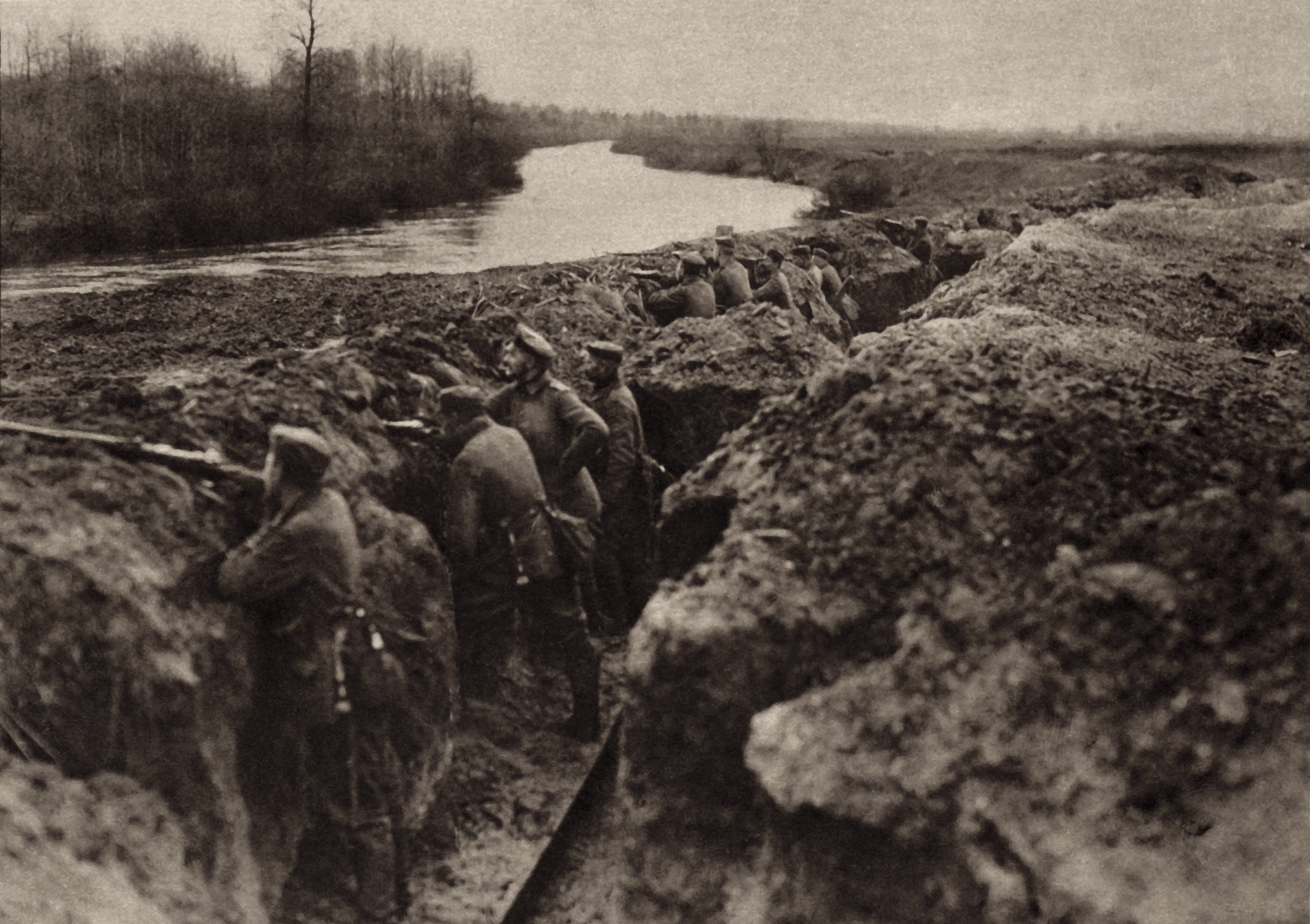 The Schlieffen Plan hadn’t worked. The Germans retreated to the Aisne River in the north of France and built long trenches where they stayed and fought for four years.

The Battle of Marne ended quickly. It lasted from the 5th to the 12th of September 1914. It was a good result for the Allies but thousands of soldiers on both sides were injured and killed.

To help move troops around the battlefield quickly, the French used taxis. These taxis were called 'taxis of the Marne' and became a symbol of French determination to win the war. 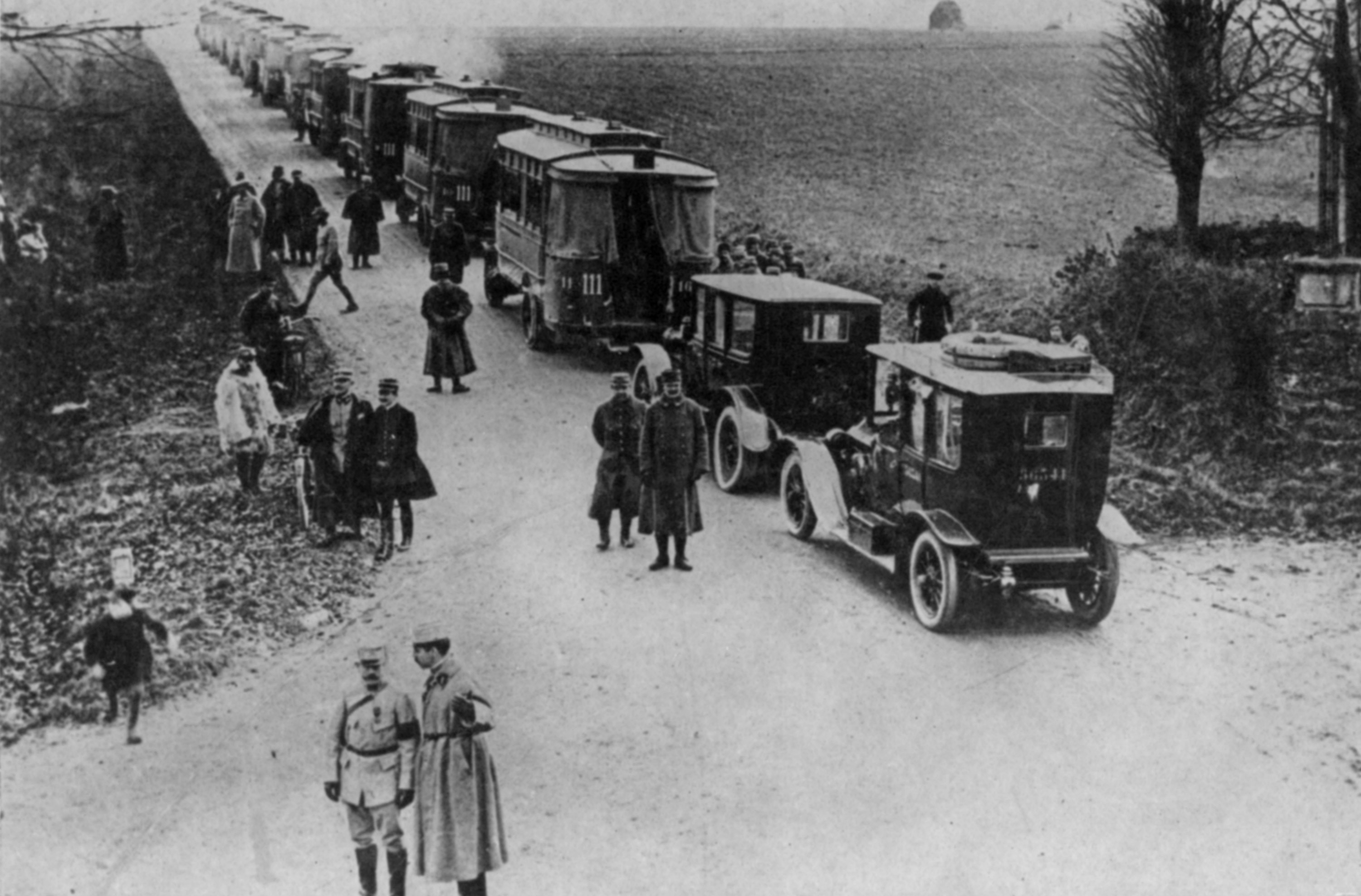 Battle of the Marne
Level 1 Completed
50atoms Earned
Well done! you have earned 50 credits
Battle of the Marne
Well Done!
You’ve finished this activity and scored:
60%
Receive 50 credits to purchase Hero avatars by completing the remaining 4 question you you answered incorrectly.

Battle of the Marne