Learn some interesting facts about Belfast and answer the multiple-choice questions.

Belfast is the capital city of Northern Ireland. It is the second-largest city in Ireland, Dublin is the largest city. 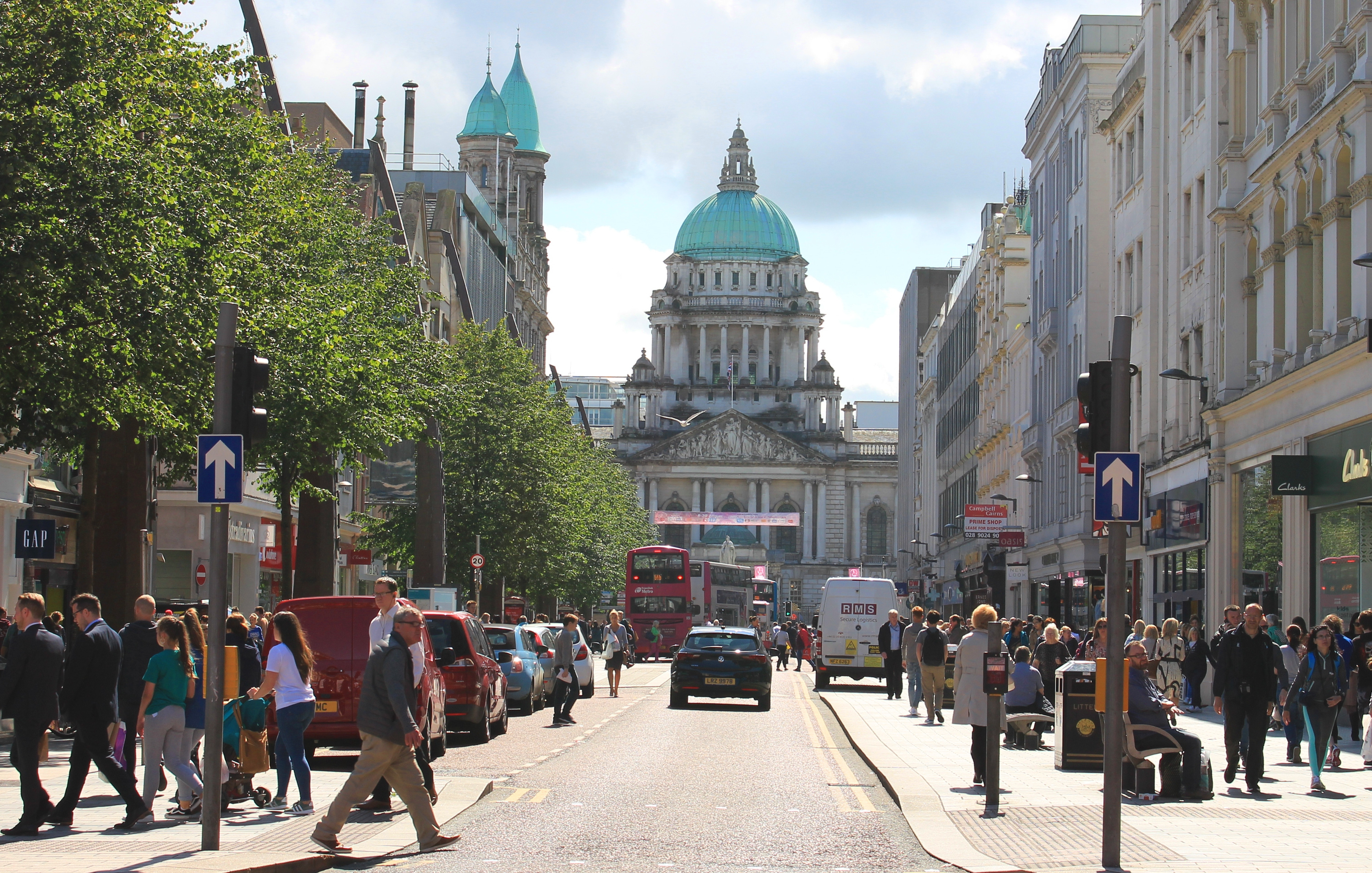 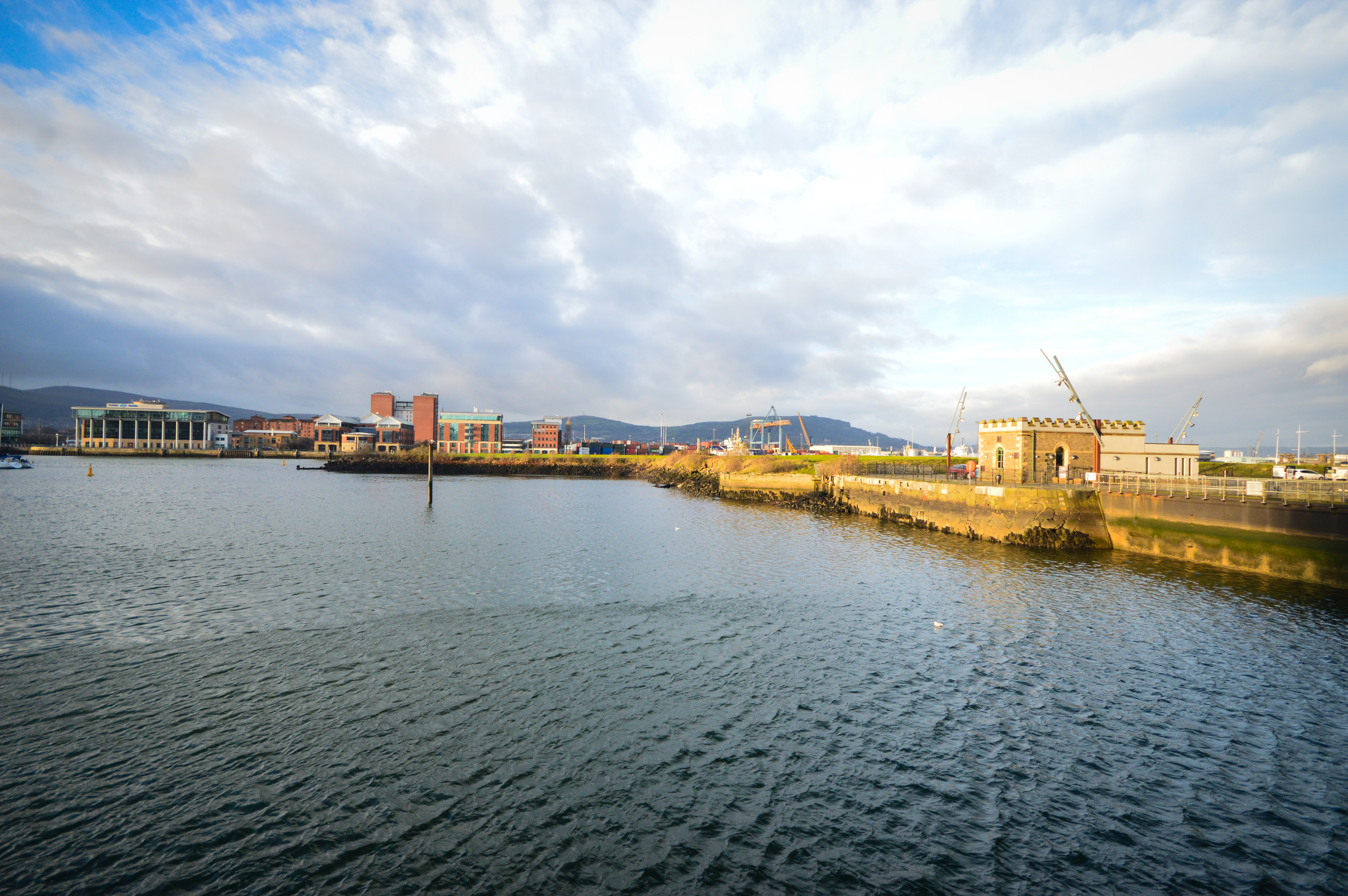 Belfast lies where the Lagan River flows into the Irish Sea.

The Belfast shipyard Harland and Wolff has built many famous ships. 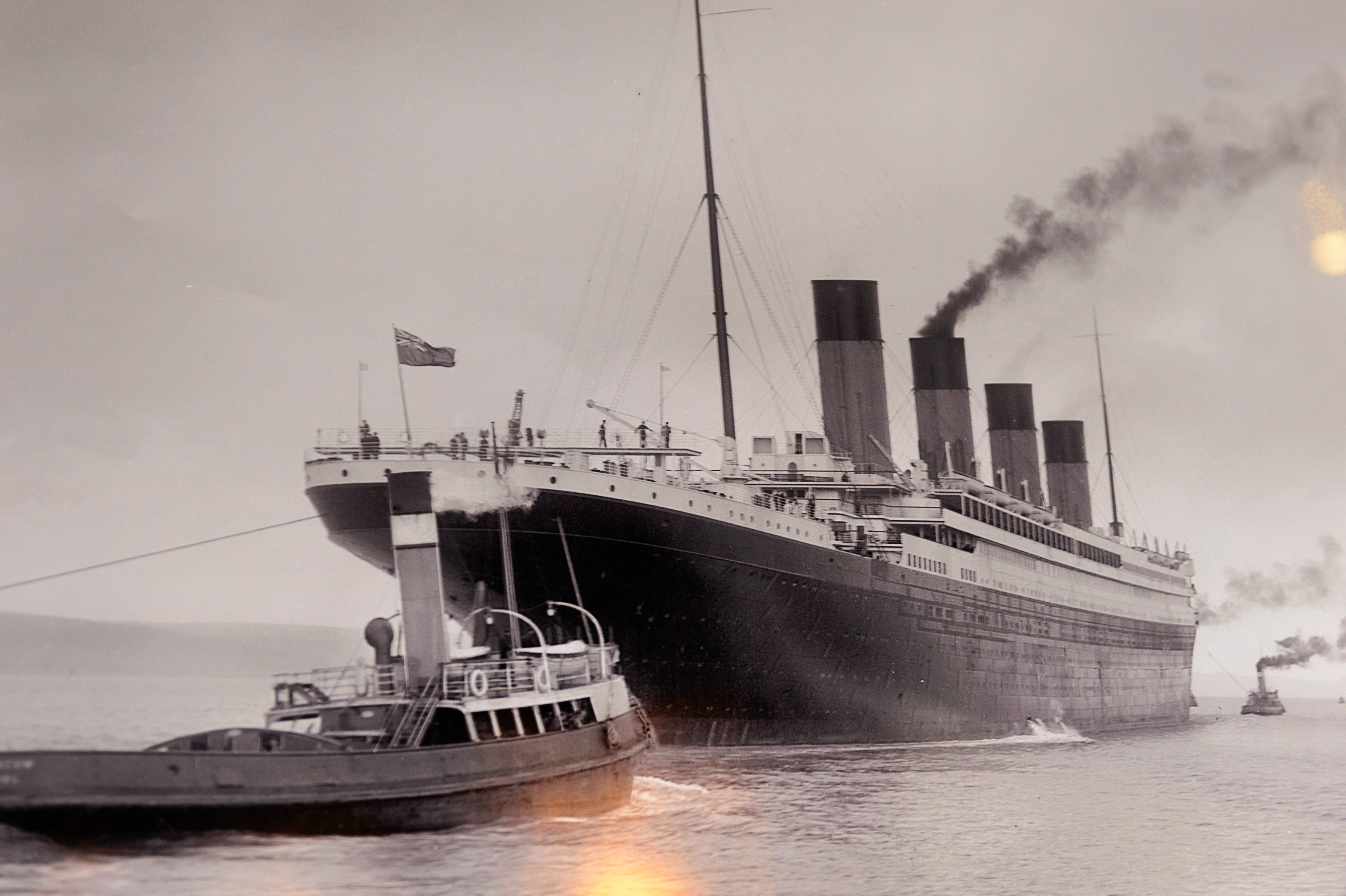 They built the RMS Titanic in 1911. It was the largest moving object in the world. 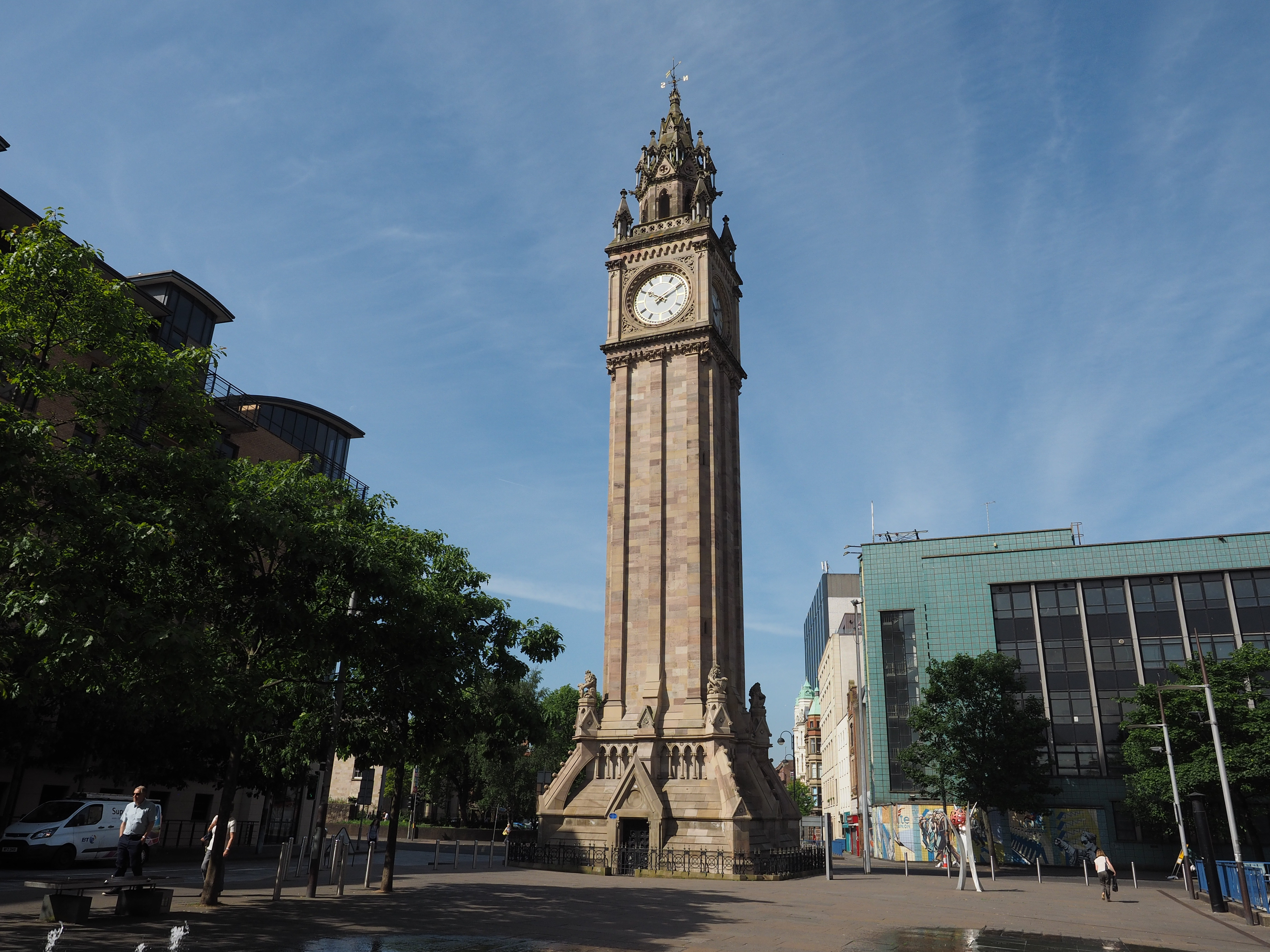 The Albert Clock in Belfast is sinking into the ground. It is too close to the harbour. It is leaning as the ground is not hard enough to support its weight.