Kids learn about Belgium, the Belgium flag and some interesting things this country is known for.

Come and learn how Belgium is governed and the major religions you will find.

Imagine a million colourful flowers spread out across an old city square. That’s not an image of a fairy tale, you can actually see it in the Grand Place in Belgium! Find out what other amazing places you can visit and the yummy food you can pick up on the way.

Belgium is a small country in Western Europe. The official name of Belgium is the Kingdom of Belgium. It was known as the Battlefield of Europe because a lot of battles were fought there.

Belgium has four neighbouring countries: France, Germany, Luxembourg and the Netherlands. The three official languages are French, German and Dutch. 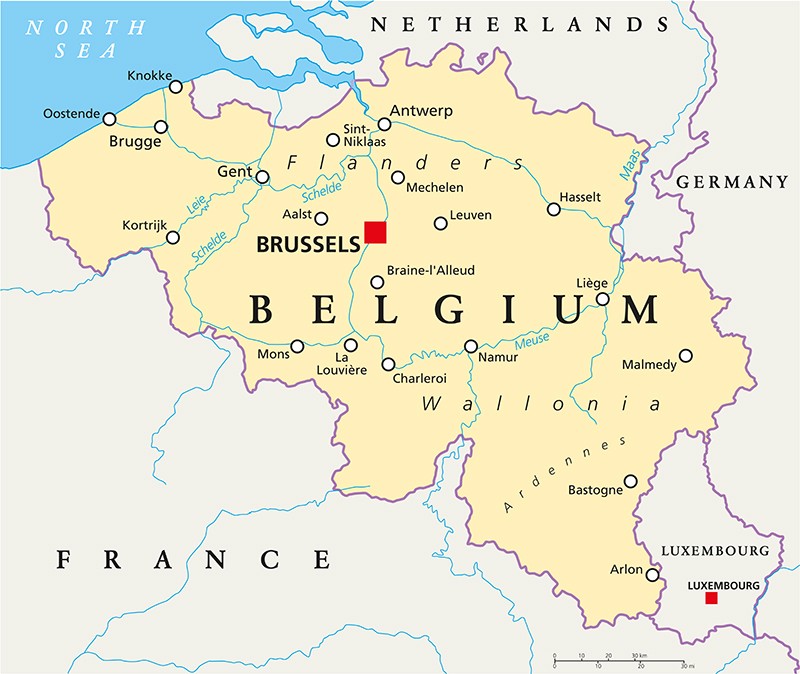 Have you ever heard of those yummy vegetables called Brussel sprouts? Have a guess where they got their name from!

The flag of Belgium is black, yellow and red. 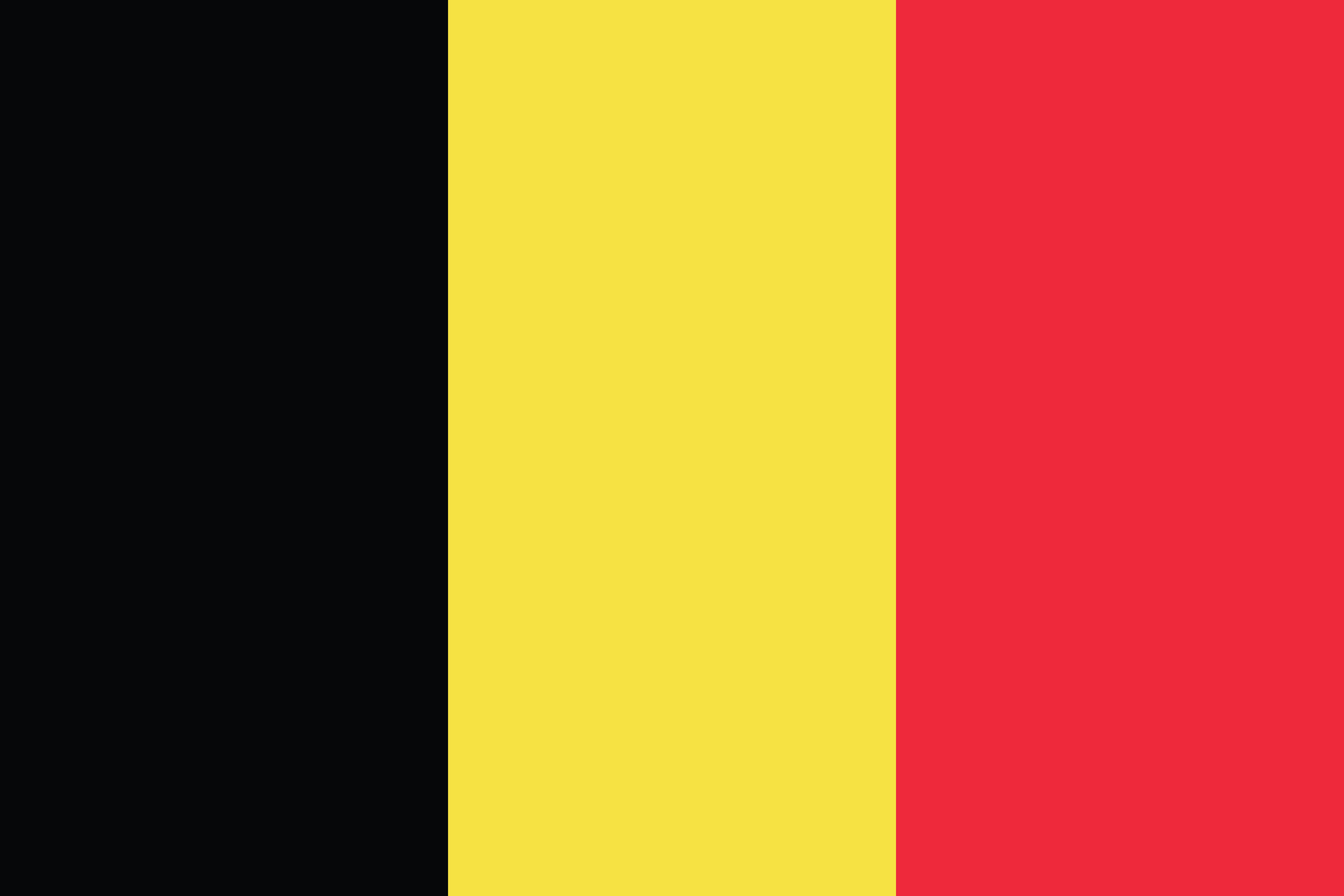 The land in Belgium is mostly flat with many canals and dikes that stop the country from flooding. It also has valleys, caves, rivers and lakes. The Meuse River is the largest river to pass through Belgium.

Summers are not very hot and winters are average, not too cold. It is often rainy and cloudy, but life in Belgium is far from grey! It’s the land of french fries! French fries originated in Belgium and they are often eaten with mayonnaise.

Brussels - known for its food and comics.

Antwerp - known for its diamond industry and for being one of the biggest ports in the world.

Ghent - a city of universities and a ten-day-long music and theatre festival called the Gentse Feesten.

Charleroi - a beautiful city whose inhabitants are called Carolos.

What is Belgium famous for?

Belgium is famous for chocolates, waffles and beer. Once you try Belgian chocolate you won’t want to try anything else.