Come and find out some fun facts about Bonfire Night and why it is celebrated.

What is Bonfire Night?

Bonfire Night is celebrated every year in the UK on 5 November. Many towns put on firework displays and light bonfires (big outdoor fires). Some people have firework parties in their gardens and light sparklers! 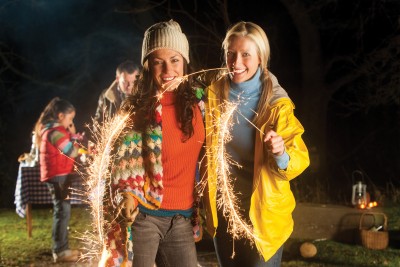 Have you ever been to a Bonfire Night? It’s lots of fun but it’s important for everyone to be careful with the fires.

Why do people celebrate Bonfire Night?

Bonfire Night is celebrated because hundreds of years ago, in 1605, a man called Guy Fawkes wanted to kill King James I!

The plan was to set fire to barrels of gunpowder which were secretly put in the basement of the houses of parliament, that’s where the king was. Robert Catesby was the man in charge of the plan and 13 other people were involved. Guy Fawke’s job was to guard the 36 barrels of gunpowder and set light to them at the right moment.

Before he got the chance to, he was arrested in the basement on 5 November and taken to the Tower of London (a prison). 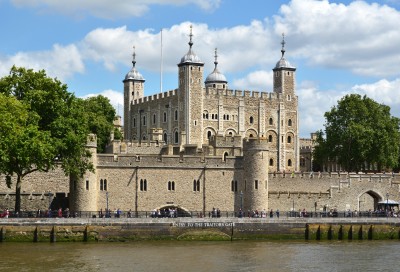 Today people celebrate Bonfire Night to remember how the plan to kill the king failed.

Why did Guy Fawkes want to kill the king?

Guy Fawkes and other people wanted to kill the king because they were Catholic and the king was Protestant. Catholic people didn’t like how they were being treated and didn’t want a king who was going to punish them for their religious beliefs.

Upgrade Now
Remind Me later
No Thanks
You can revert your account back at anytime.
Bonfire Night
Level 1 Completed
50atoms Earned
Well done! you have earned 50 credits
Bonfire Night
Well Done!
You’ve finished this activity and scored:
60%
Receive 50 credits to purchase Hero avatars by completing the remaining 4 question you you answered incorrectly.