Discover the Brazilian rainforests, learn the language and find out what the country is famous for.

Learn about the different regions in Brazil, what the flag looks like, national holidays and an introduction to the economy.

Kids learn about Brazilian culture and influences, famous people from the country and the top tourist destinations.

More than 200 million people live in Brazil and the capital is easy to remember, it’s Brasilia! 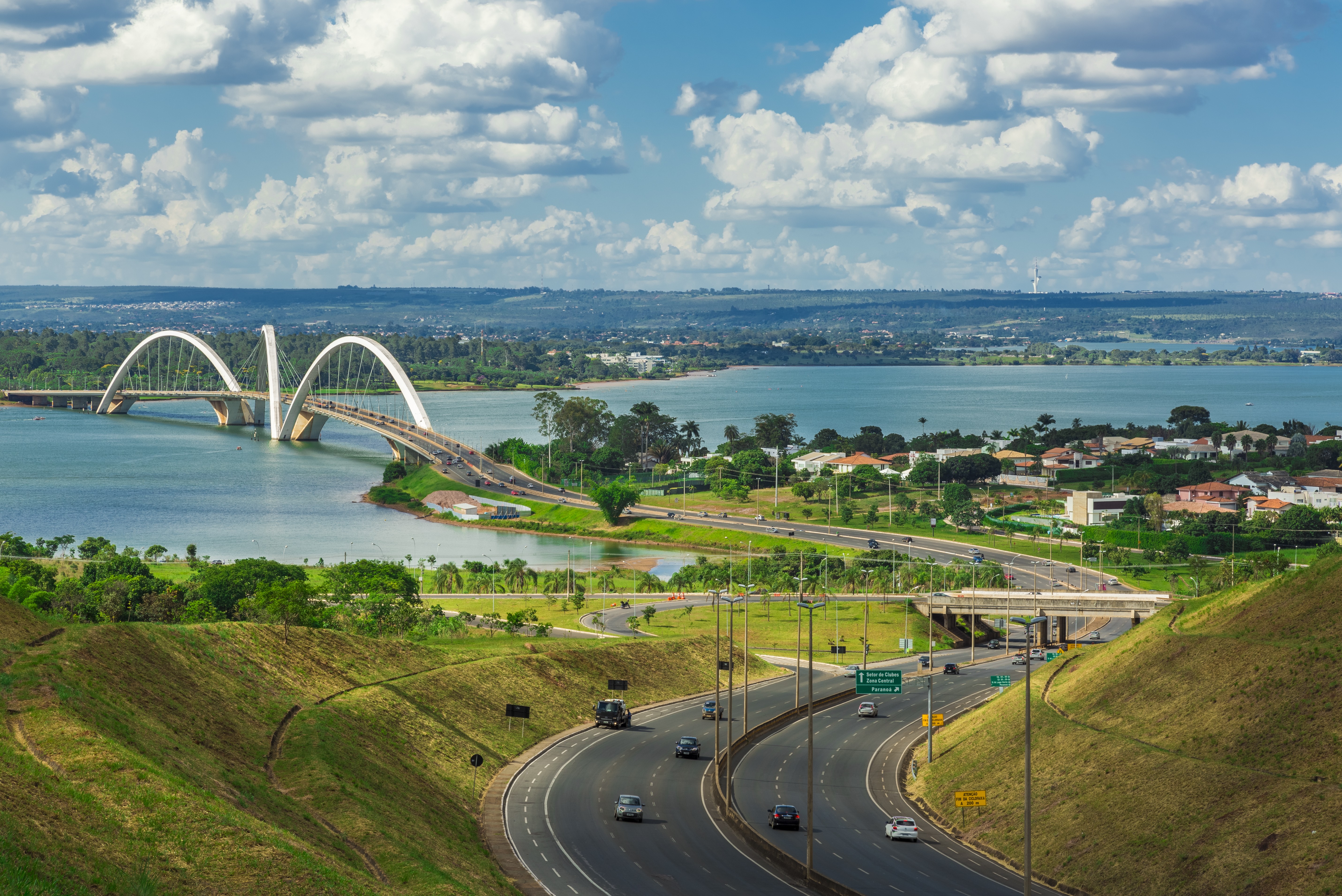 Brazil used to be a Portuguese colony and that is why the official language today is Portuguese. It’s the only South American country that speaks this language.

Have you ever heard of the Amazon rainforest? It’s a tropical rainforest that is home to thousands of rare plants and animals. Part of this rainforest is found in Brazil. Imagine how many colourful birds and insects you will see on your trip to Brazil. 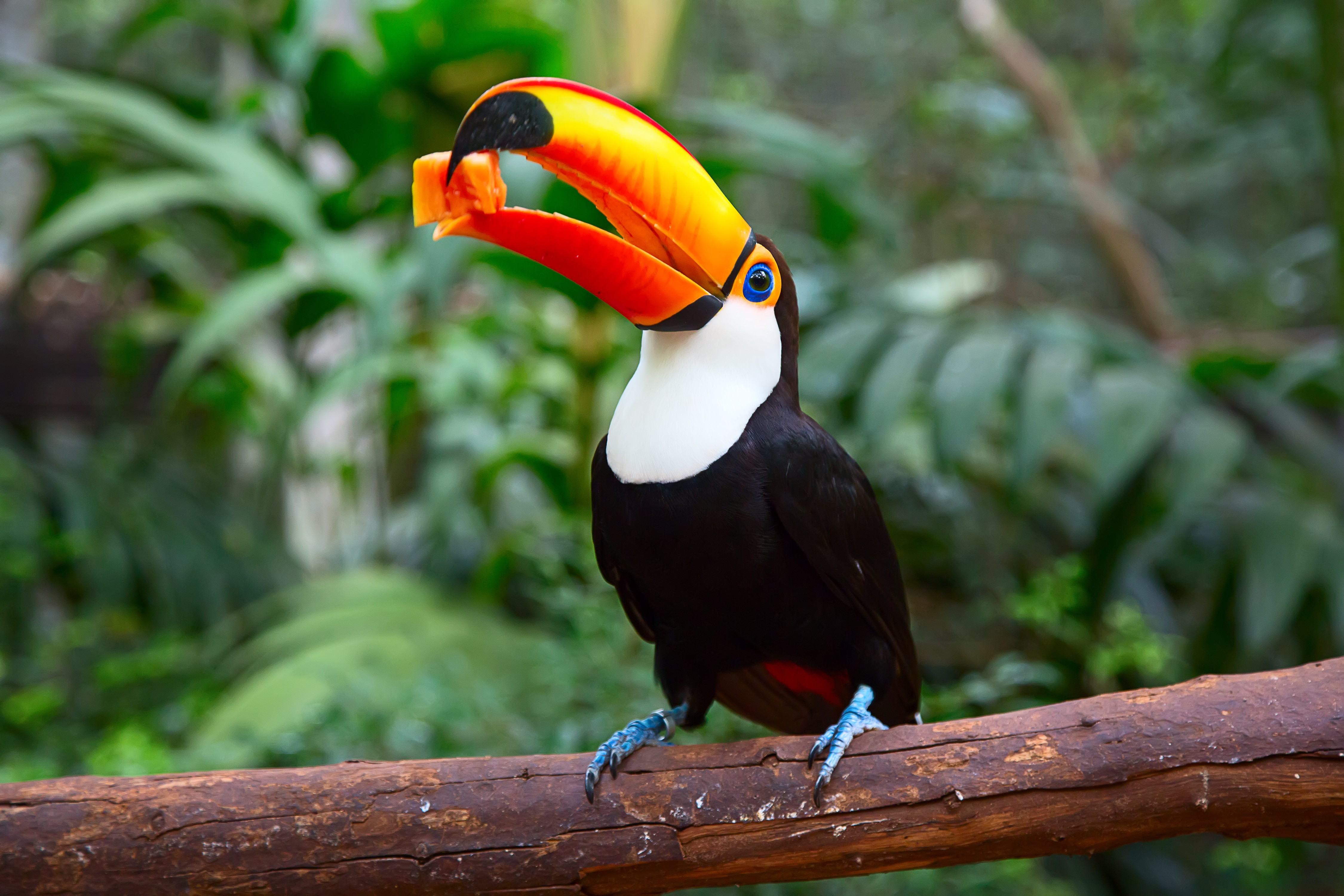 The Amazon river, which is the second longest river in the world, can also be found in Brazil. Pink river dolphins swim in its waters, but so do piranha so watch out!

Brazil is very big and has many different landscapes and climates. It’s mostly tropical. A lot of the country is flat but there are hills, mountains and wetlands too.

Brazil has the most variety of animal life than anywhere else in the world. It has 600 mammal species, 1600 bird species, 1500 fish species and more than 100,000 types of insects.

One of its funniest animals looks like a giant guinea pig! It’s called a capybara. 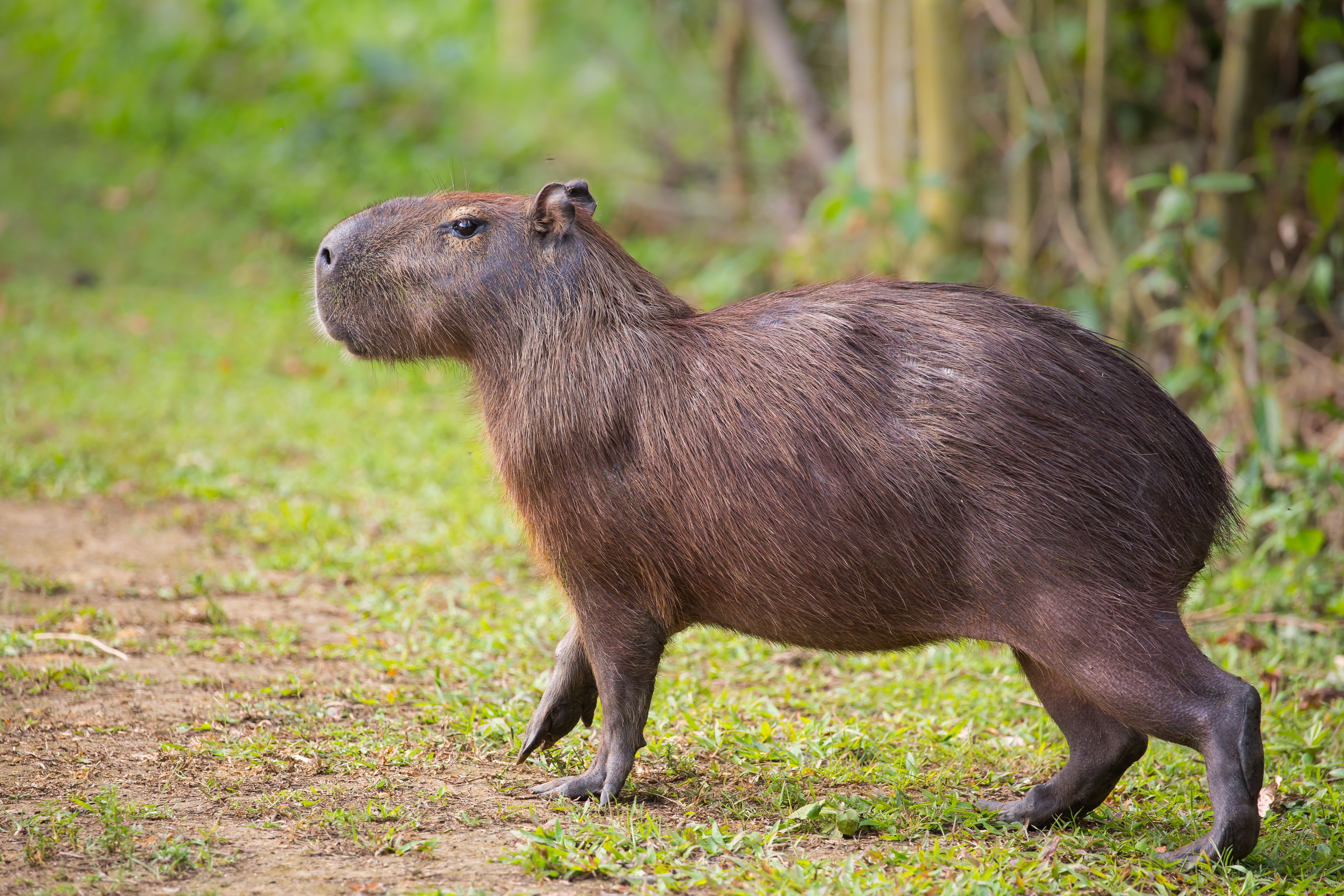 Colours of the Flag

The Brazilian flag is green, yellow and blue.

Sao Paulo - a big city with lots of monuments, parks and museums like Ibirapuera Park and the Museum of Ipiranga.

Rio de Janeiro - known for its beaches, music, Carnival and the giant statue of Christ the Redeemer. 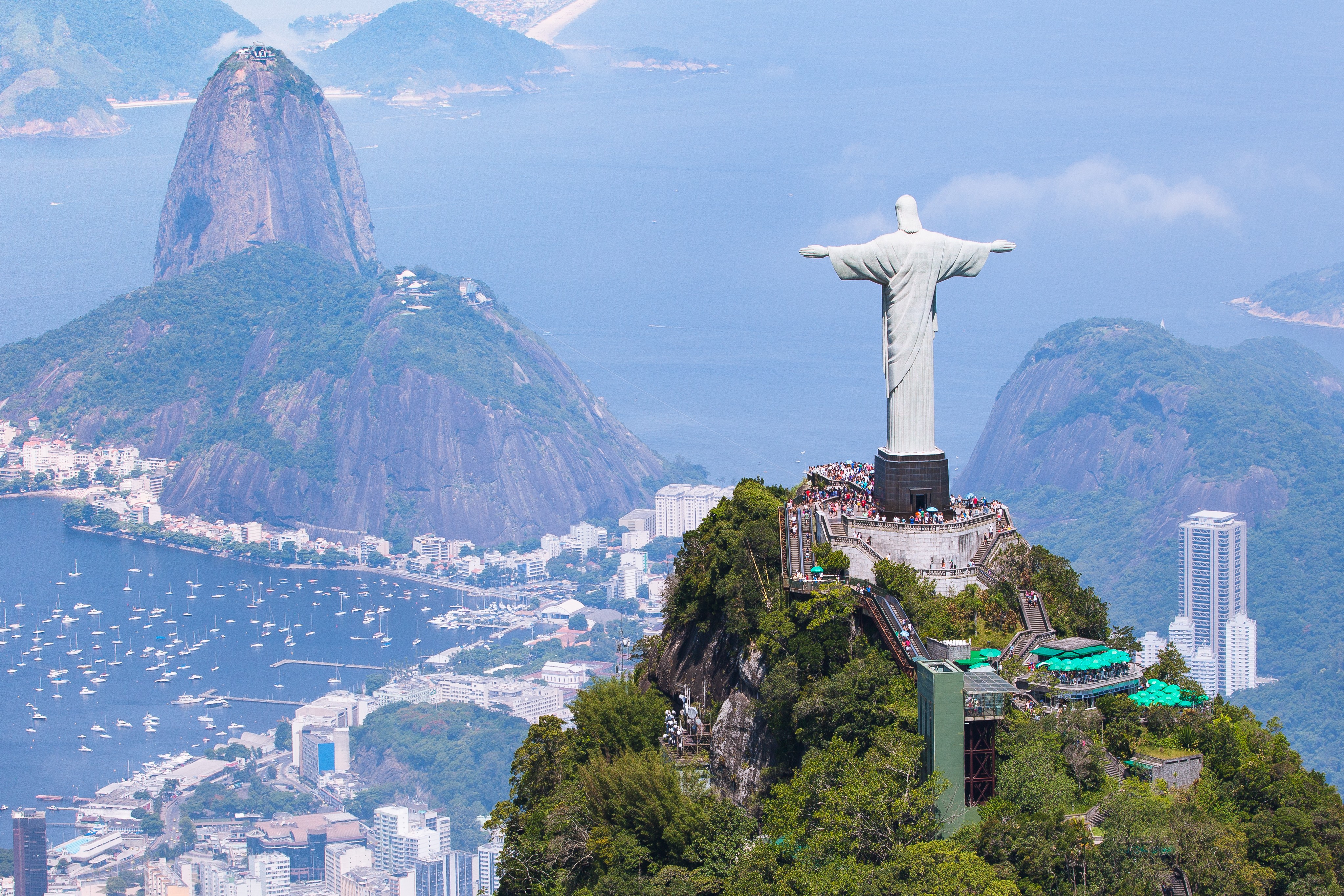 Brasilia - also called the ‘City of Design’ is unlike others, it has a very artistic layout and modernist architecture. Famous buildings are the Cathedral of Brasilia and the Alvorada Palace (where the president lives).

What is Brazil famous for?

Brazil is famous for capoeira (a mixture of martial arts and dance), carnivals, music (especially samba), theatre and film making.