Kids learn about the geography of Bulgaria, what it’s famous for and some interesting things this country has to offer.

Find out how Bulgaria is run, what its major industries are, and what the flag looks like.

Explore the culture of Bulgaria, meet some of its famous people and find out some fun facts.

Bay of Kotor (Boka Kotorska) is the largest Adriatic bay between Montenegro and Croatia
Antique Theatre of Plovdiv Bulgaria
Varna is a seaport and is known as the marine of Bulgaria
Rila is the highest mountain range of Bulgaria and the Balkans, its highest peak being Musala at 2,925 m

Bulgaria is a country in southeast Europe that borders the Black Sea. It is one of the oldest countries in Europe, even older than the Roman Empire.

Just over 7 million people live in Bulgaria and the capital city is called Sofia. 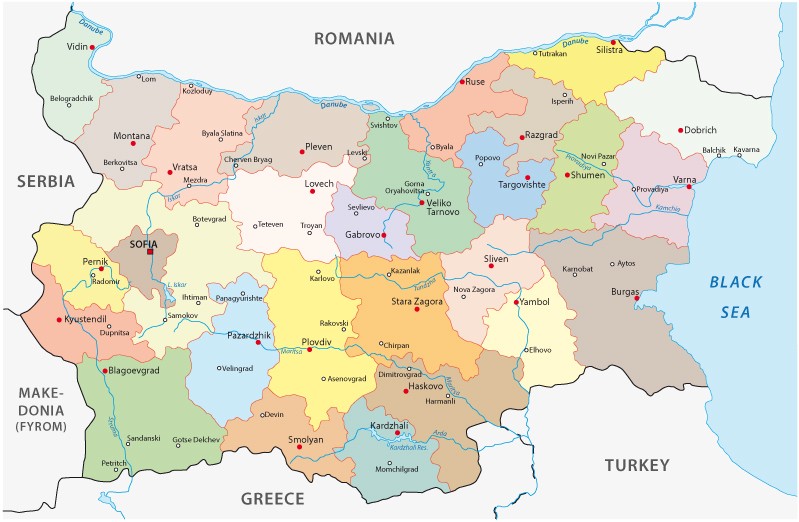 People from this country speak Bulgarian, a Slavic language similar to Russian and Serbian.

Bulgaria is a land of mountains and hikes. It has skiing resorts and beaches and lowlands in the north and southeast. The Balkan Mountains pass through the middle of the country.

The highest mountain is called the Rila and its highest peak is 2,925 metres high! The peak is called Musala.

The weather is hot and dry in the summer and cold and damp in the winter.

Sofia - is the largest city in Bulgaria. There used to be an ancient city there and many people travel to Sofia to see its ruins. 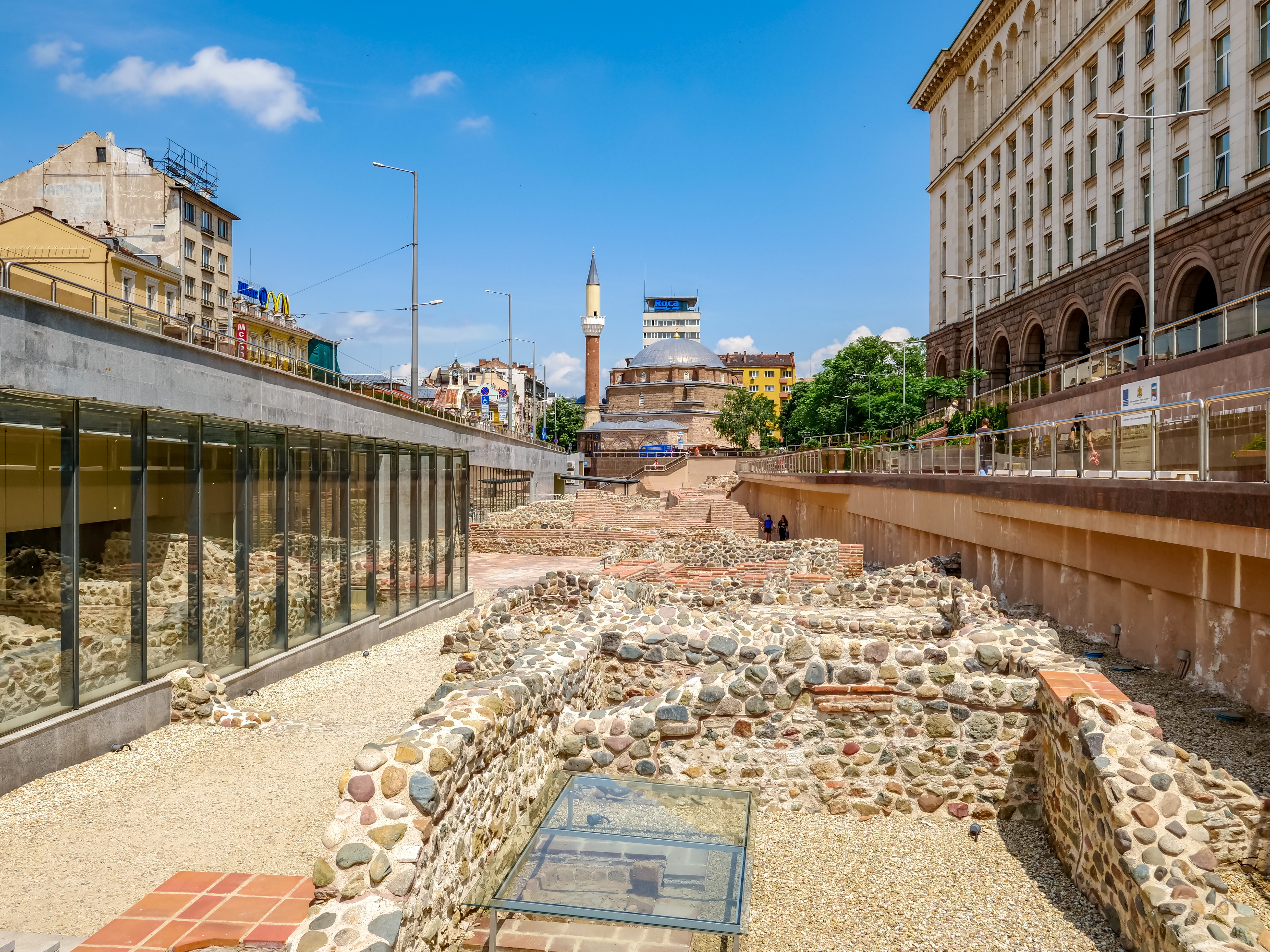 Plovdiv - is the oldest city in Europe and famous for the Roman theatre which is still mostly intact and used for concerts and plays.

Varna - is a seaport and is known as the marine of Bulgaria. It is famous for ancient Roman baths and home to the oldest gold treasure in the world!

What is Bulgaria famous for?

Bulgaria is famous for its music, yoghurt and rose oil.