Learn some interesting facts about Cardiff and answer the multiple-choice questions.

Wales is one of the four main parts of the country called the United Kingdom.

Cardiff is the capital city and largest city in Wales. It is one of the smallest European capitals. 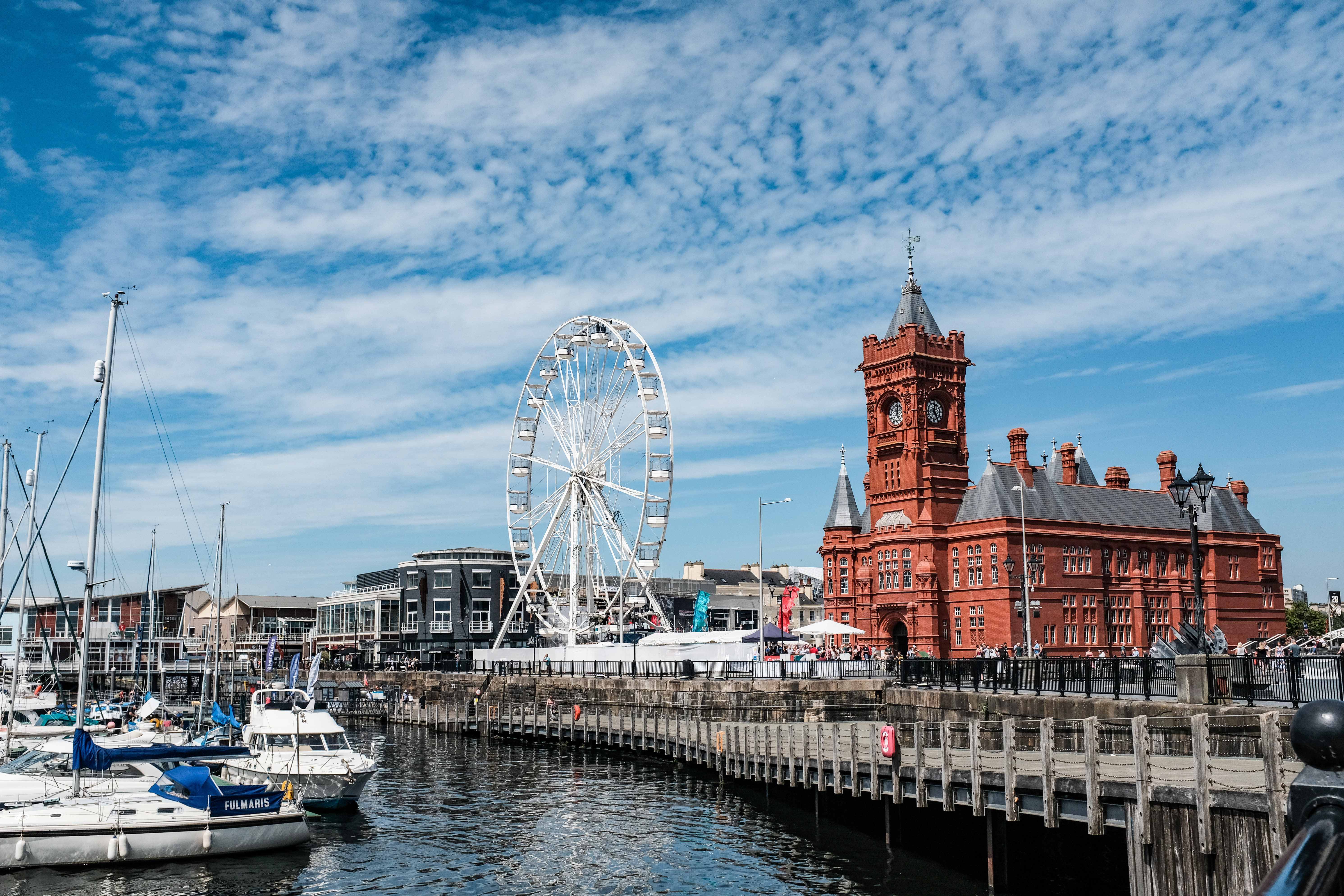 Cardiff lies to the south of the country at the mouth of the River Severn. It is about 300 km from London.

Cardiff is visited by about 18 million tourists each year. Some of Cardiff's most popular places to visit are Cardiff Castle, the National Gallery of Wales, and the Millennium Centre. 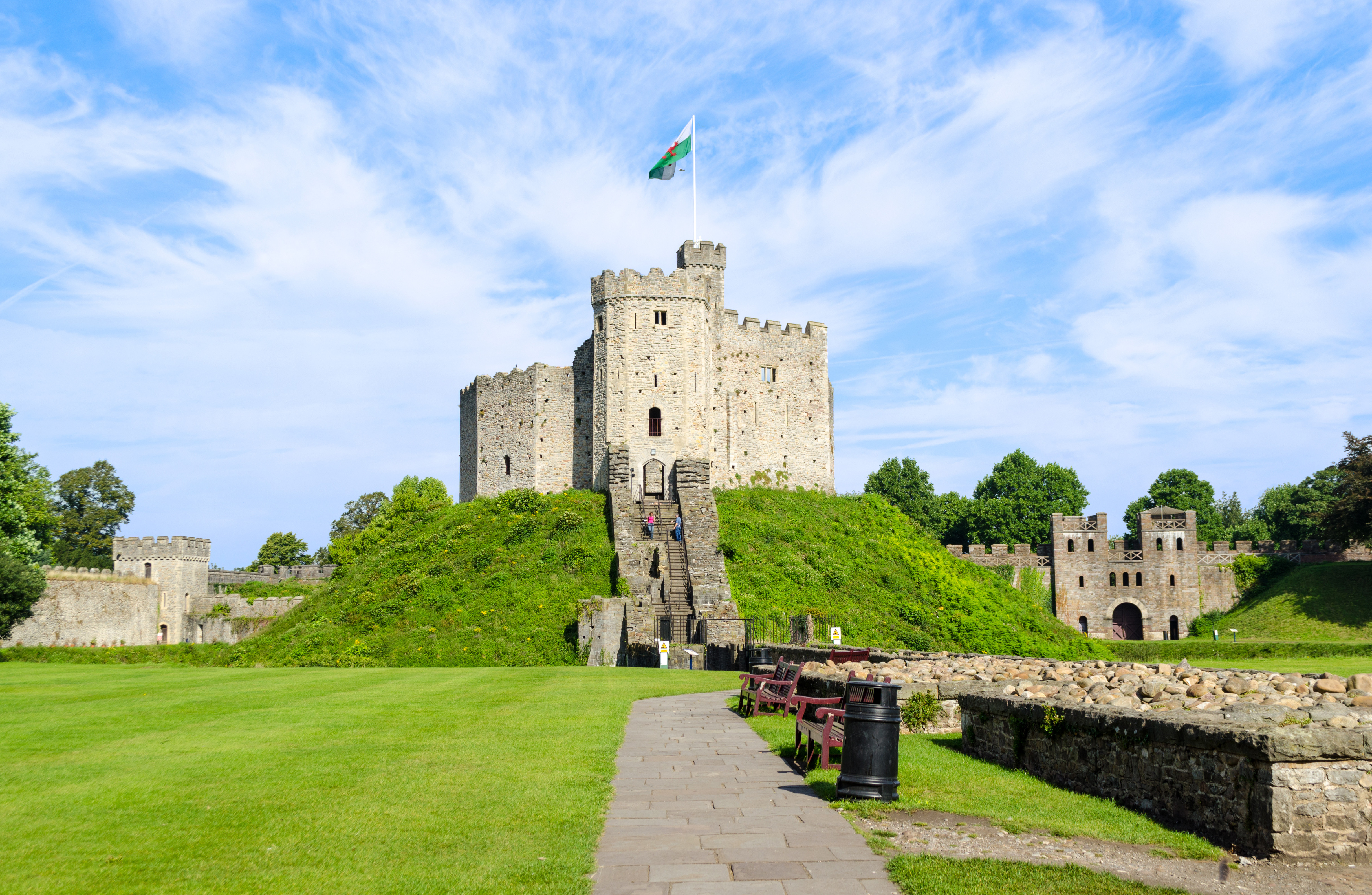 Cardiff Castle was used as an air-raid shelter during World War II and dates from the 11th century. There are animal statues all around the castle.

The Millennium Stadium in Cardiff has one of the largest sliding roofs in the world. 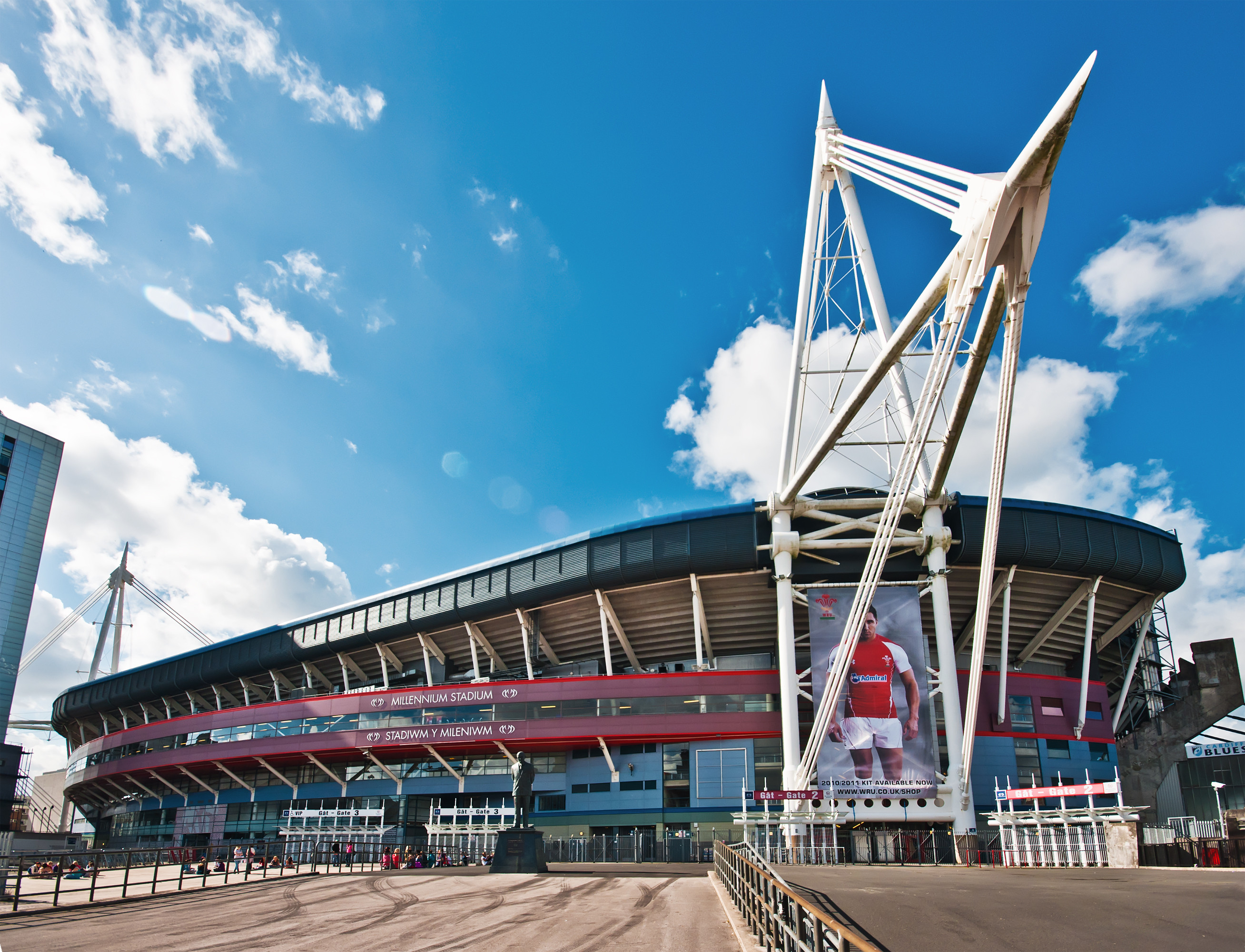 Cardiff is well known for its sport, especially rugby. Rugby is the national game of Wales.

Cardiff was a small town for hundreds of years. In the late 1700s, coal mines were developed in the area. After that Cardiff became a major port for shipping out coal.

Many famous people have come from Cardiff including the famous writer Roald Dahl.