Welcome to Fiji, we’re going to explore these volcanic islands, learn its tallest mountain and longest river and see how many people live there.

Fiji is made up of over 300 islands! Come and learn about it. We can also have a look at the economy and flag of the country which is very interesting.

So we know Fiji’s a paradise, now it’s time to actually go there! Let’s learn about the culture, the people, the best places to see, famous people, fun facts and of course...the delicious food.

Fiji is an island nation in the Pacific Ocean. It is made up of approximately 330 islands. There is no single island called Fiji.

Over 900,000 people live on the islands and the capital is called Suva. 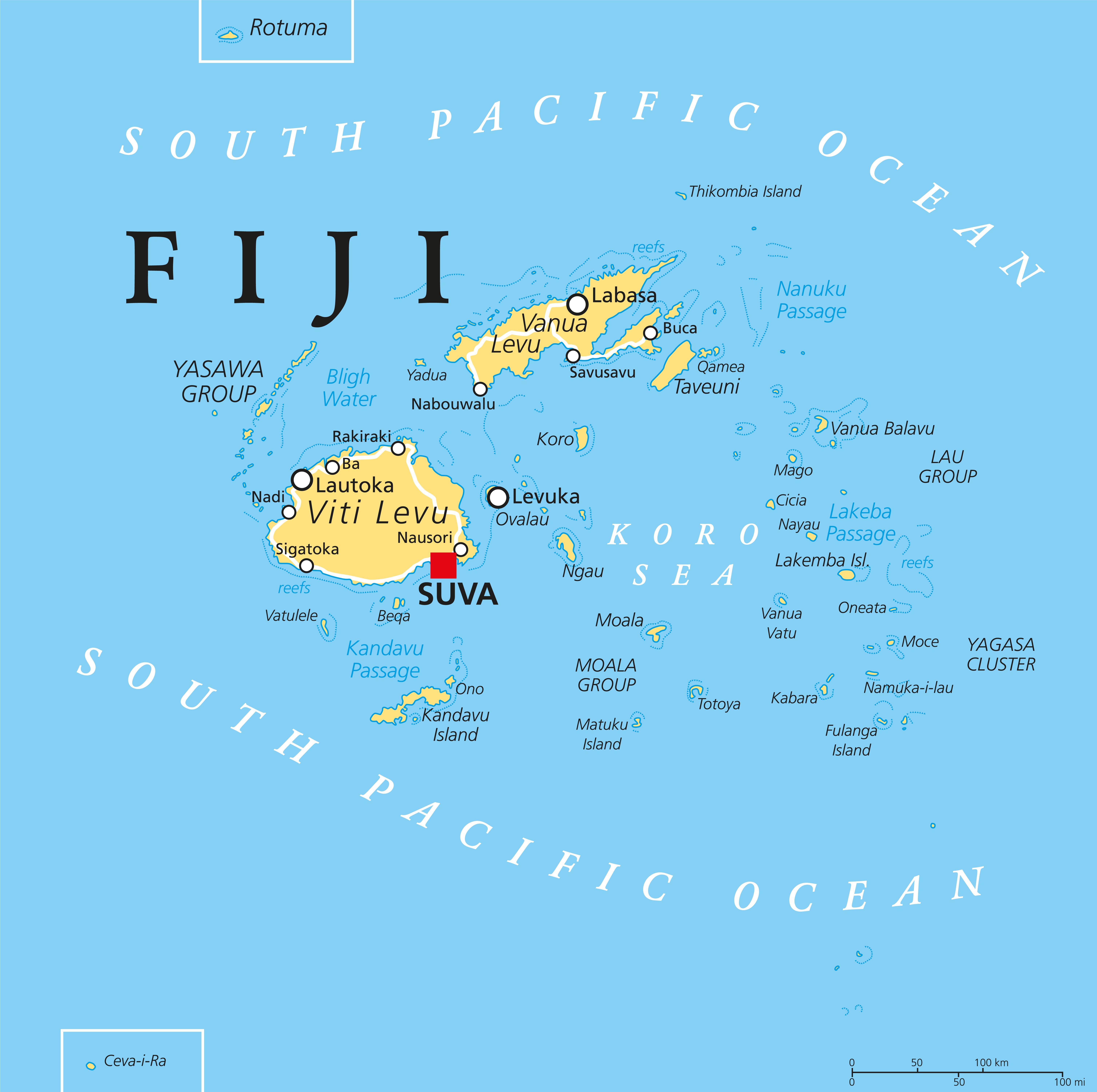 There are three official languages: Fijian, English and Hindustani. The Fijian greeting 'bula' is used often, it translates as 'life' and it’s their way of saying hello, how are you, welcome and goodbye!

Fiji is a country of sandy white beaches, colourful reefs, thick rainforest and friendly faces. The mountains and rivers are beautiful.

The longest river is the Rewa River which is 145km long. Other rivers are Sigatoka River, Wailevu River and Lovoni River. 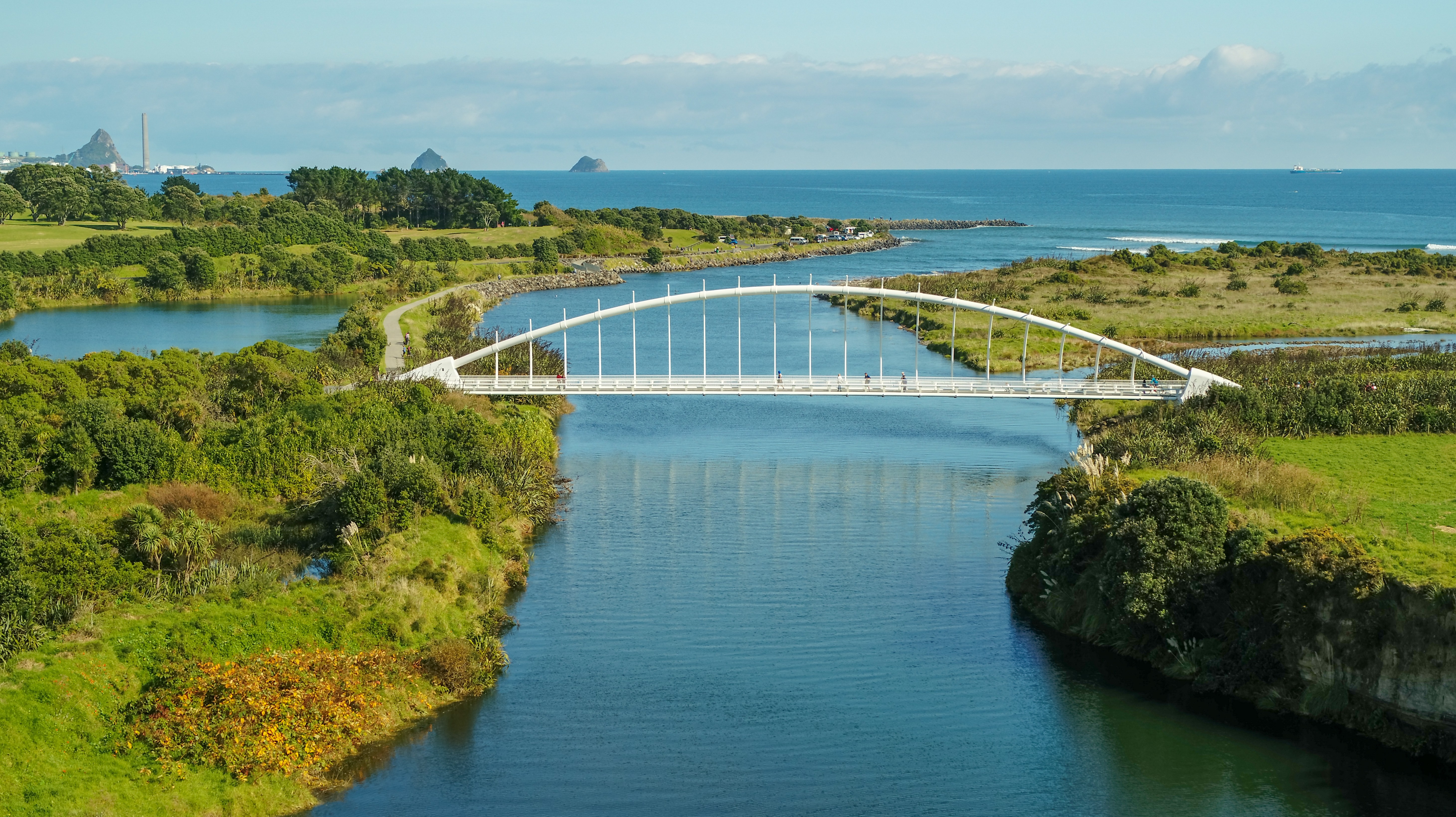 The Fiji islands were actually built up as volcanic islands thousands of years ago. But despite its volcanic origins, the islands haven’t had any eruptions for hundreds of years.

There are around 50 hot springs which people can enjoy as well as rainforests in the interiors of most islands.

The weather is generally lovely all year round and the temperatures are never very hot or very cold. The warmest season is from November to April and the coldest season from May to October.

Suva - the biggest city and a great place to shop, explore markets, visit the Fiji Museum or Botanical Gardens. If you fancy something more relaxing you can treat yourself to a day at the spa, there are many to choose from!

Lautoka - the second biggest city in Fiji. It is known as the Sugar City because it is in the middle of Fiji's sugarcane-growing region.

What is Fiji famous for?

Fiji is famous for its beautiful beaches, fantastic weather and being a paradise on Earth!