Learn where to find China on the map and discover the highest mountain, longest river and the cute animals that live here.

Learn what the Chinese flag looks, the national symbols and the type of government.

Learn some fascinating facts about Chinese culture and discover some of the best places to travel to.

China is a big country in Asia. It’s the fourth largest country in the entire world, after Russia, Canada and the United States. It’s so big over 1 billion people live there! 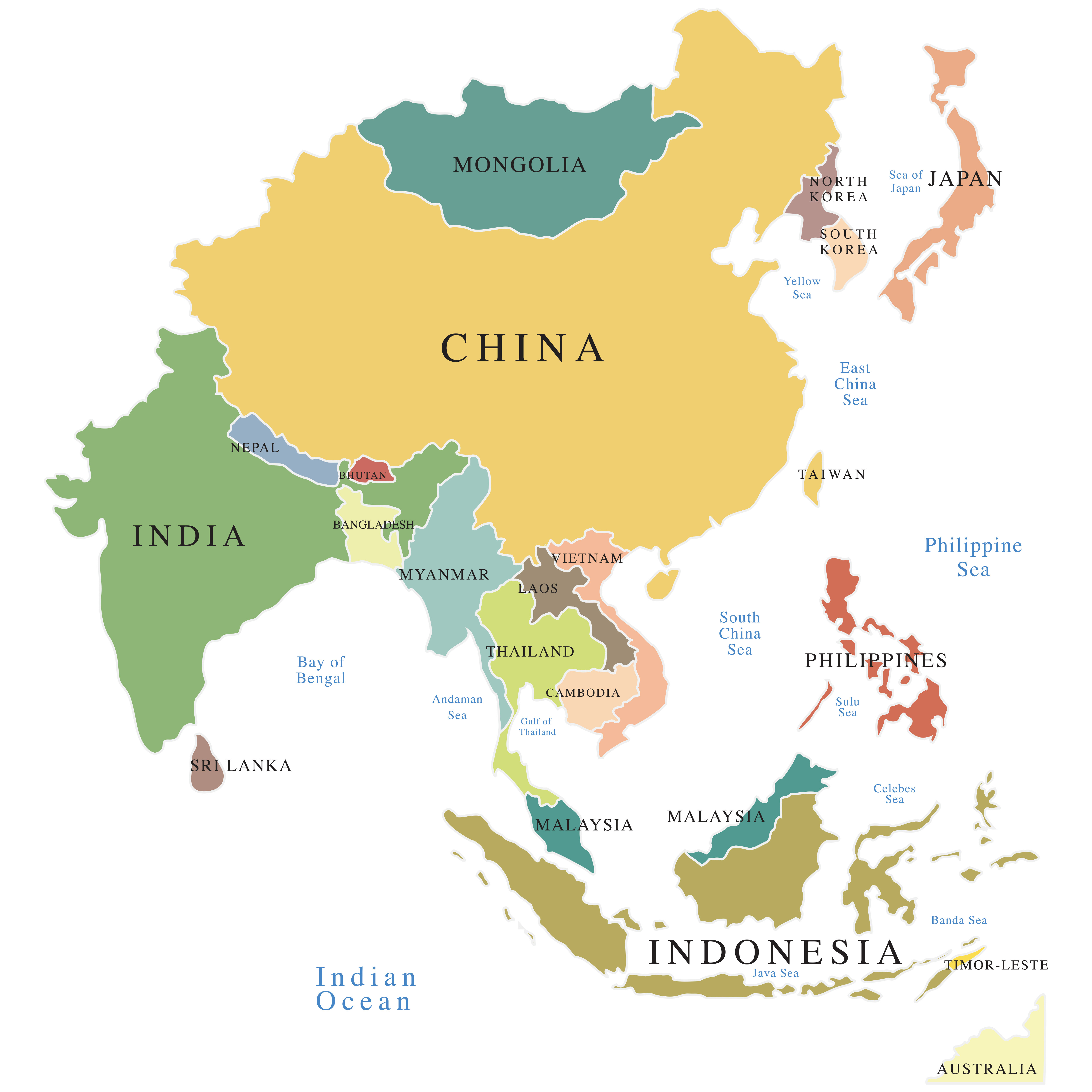 The capital of China is Beijing and the main language is Mandarin, but many other dialects are spoken like Cantonese. You can practise by saying 'Ni hao', that means hello.

The tallest mountain on Earth, Mount Everest, is found between China and Nepal. Mount Everest is part of the Himalayan mountain range.

The Yangtze River is one of the most important rivers in the country and the third-largest river in the world. It’s 3,915miles (6,300km) long.

China is home to many people but also to many animals like snow leopards, red pandas, Chinese alligators and the giant panda. 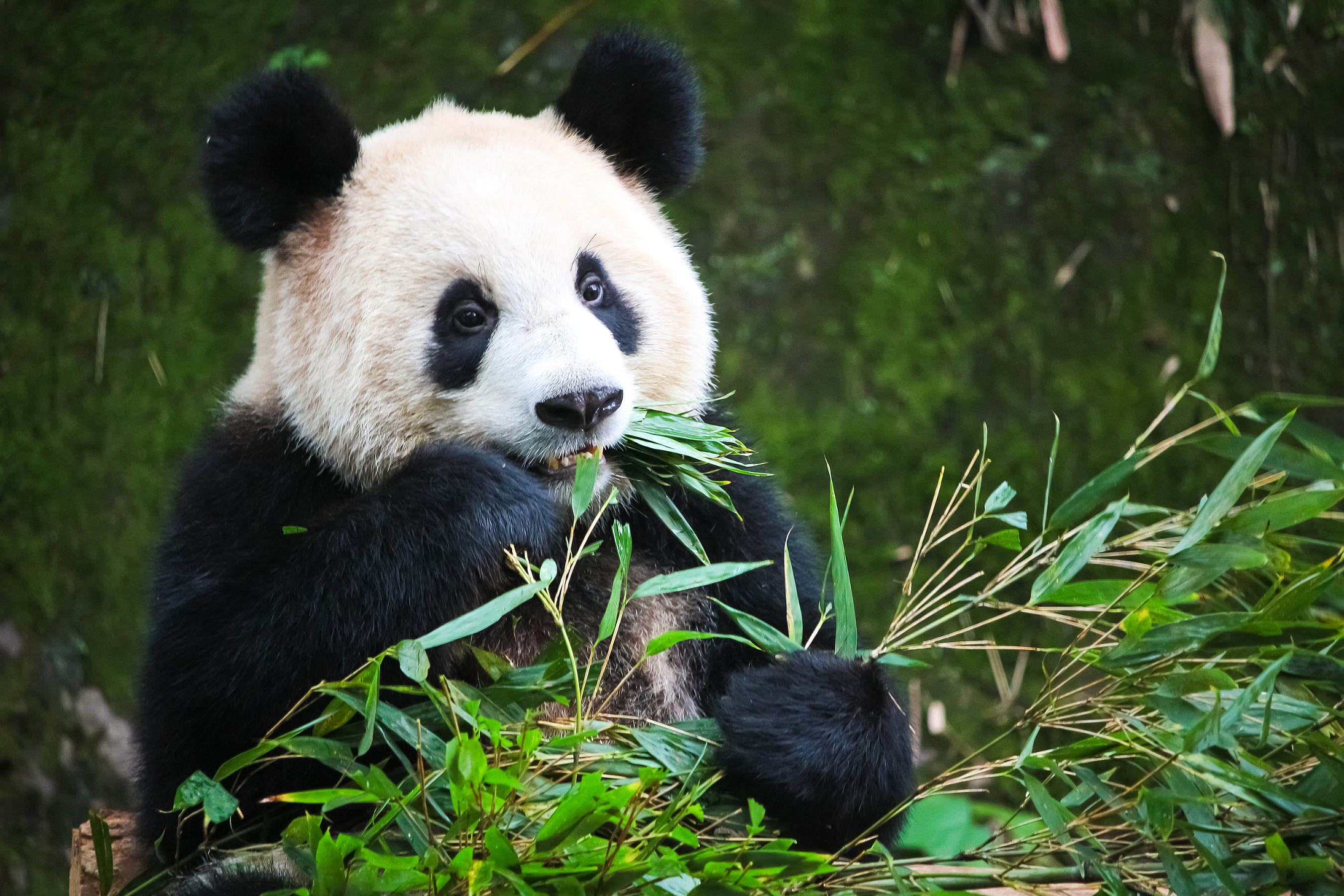 This cute fuzzball spends its days eating bamboo in the mountains of southwest China. It doesn’t live anywhere else in the world! Only around 1600 remain in the wild.

China has many different landscapes. The north and south are completely different. It has mountains, dense forests and even sandy deserts. Some areas experience typhoons, earthquakes, floods and tsunamis.

The colours of the flag of China are red and yellow.

Beijing: the capital city and one of the oldest cities in the world. There are hundreds of fascinating buildings where you can admire the modern and traditional architecture. 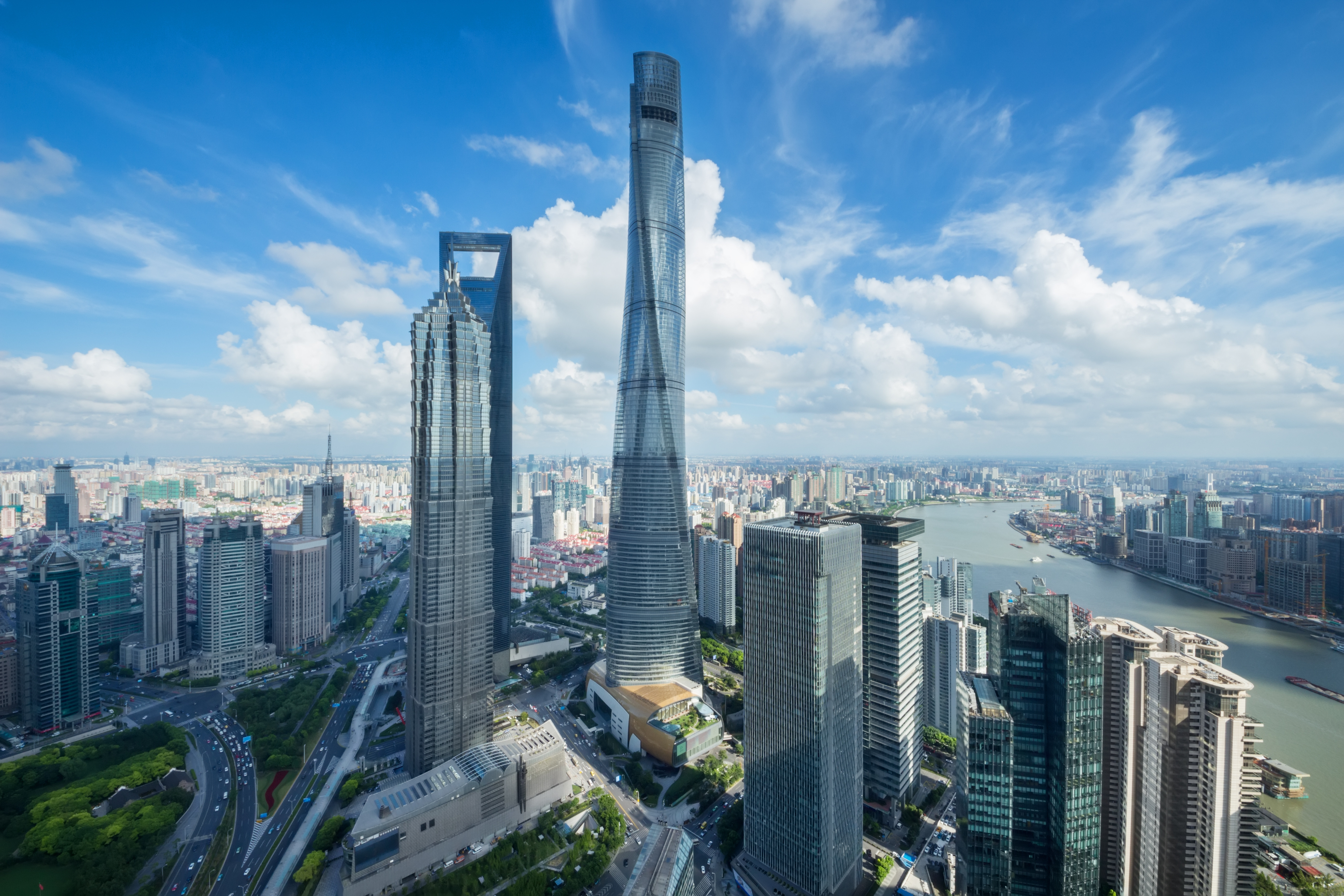 Shanghai: more people live here than in Beijing. Popular places to go are Yu Garden, the China Pavilion and Shanghai Tower, the tallest building in China!

Hong Kong: this city has the largest amount of skyscrapers than anywhere else in the world.

What is China famous for?

China is famous for many things. Have you ever tried eating with chopsticks? Or been to a Chinese restaurant? They’re everywhere! Martial arts and traditional Chinese medicine, like acupuncture, are other things the country is known for.