Find out some fun facts about the Chinese New Year and answer the multiple-choice questions.

Find out some fun facts about the Chinese New Year and answer the multiple-choice questions.

The longest and biggest holiday in China is the Chinese New Year. It is also called the Spring Festival. The festival usually lasts for 15 days and ends with the Lantern Festival.

Before the celebrations begin, Chinese people spring clean their houses to sweep away any bad luck.

All brooms, dustpan and brushes are put away on New Year's Eve so that good luck can't be swept away.

Dragon and lion dances are often a part of parades and festivities. In a dragon dance, a large team of people carry parts of the dragon on poles and move the poles to make the dragon dance. 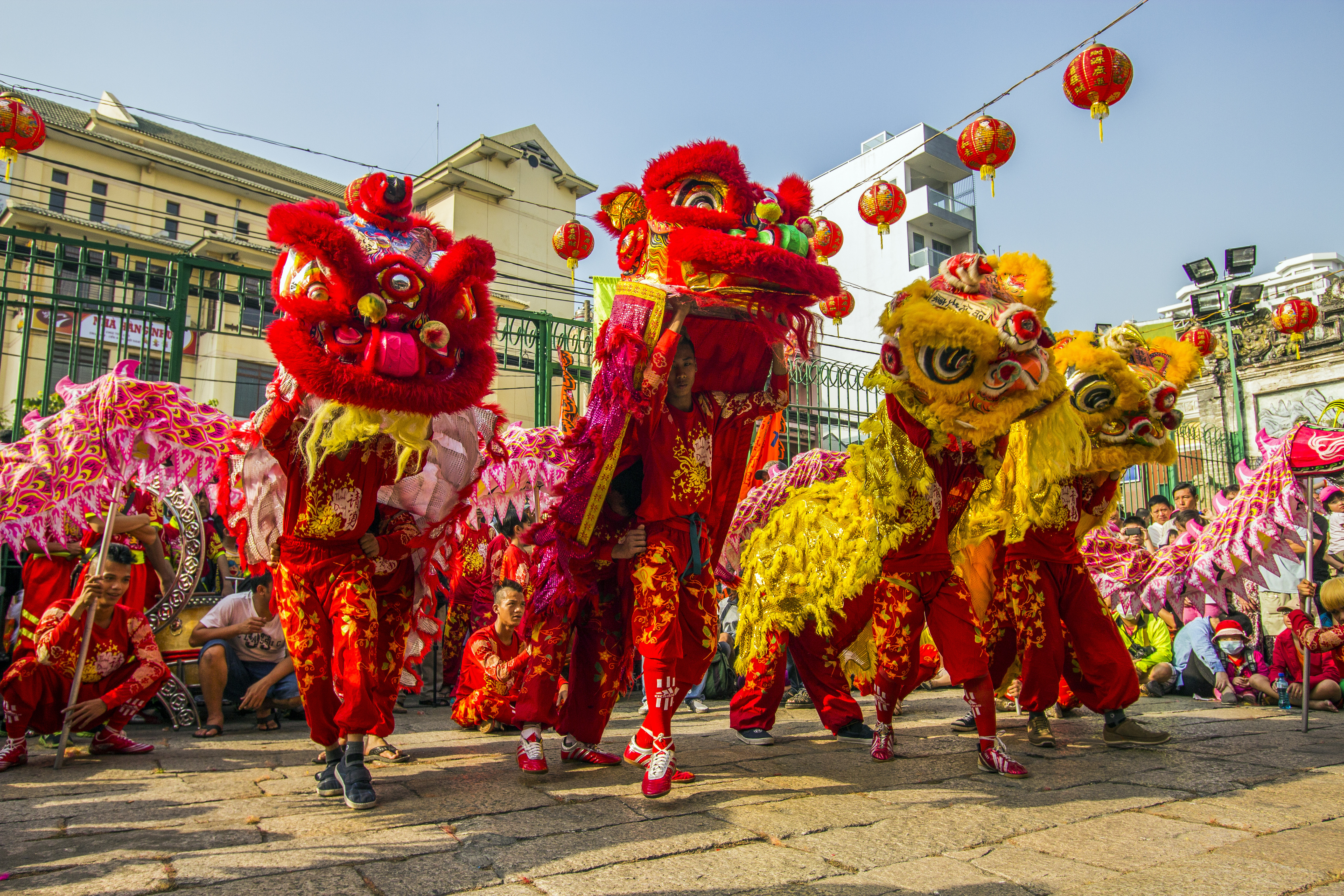 People decorate their houses with paper scrolls with good luck phrases such as 'Happiness' and 'Wealth'.

The festival date changes every year but always falls between 21 January and 20 February.

The Chinese calendar is made up of a cycle of twelve years, each of them being named after an animal.

Chinese New Year is a festival for 1/4 of the world's population.

Instead of wrapped gifts that other nationalities give at Christmas, children in China receive red envelopes full of money. 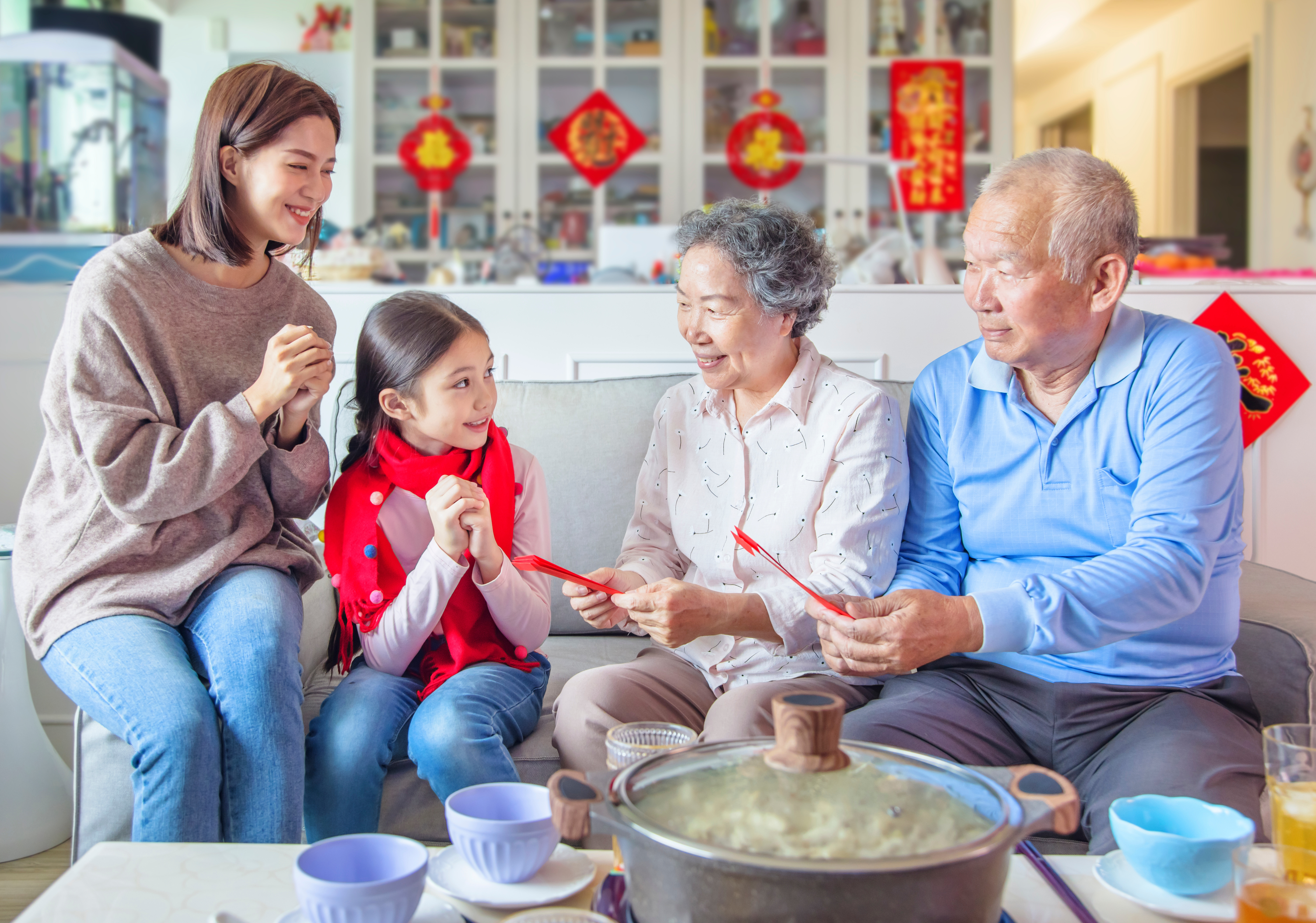 The colour red symbolises joy, happiness, and good luck and is the main colour for clothes and decorations.

Kung Hei Fat Choy is a popular greeting which means "Wishing you to make lots of money".