Learn how Christmas is celebrated in Australia and answer the multiple-choice questions.

How is Christmas celebrated in Australia?

In Australia, Christmas is very different to many other countries because it's in the middle of summer. Although many traditions are similar to the wintery celebration in the Northern Hemisphere.

Some people hang wreaths on their front doors and go out carol singing on Christmas Eve. 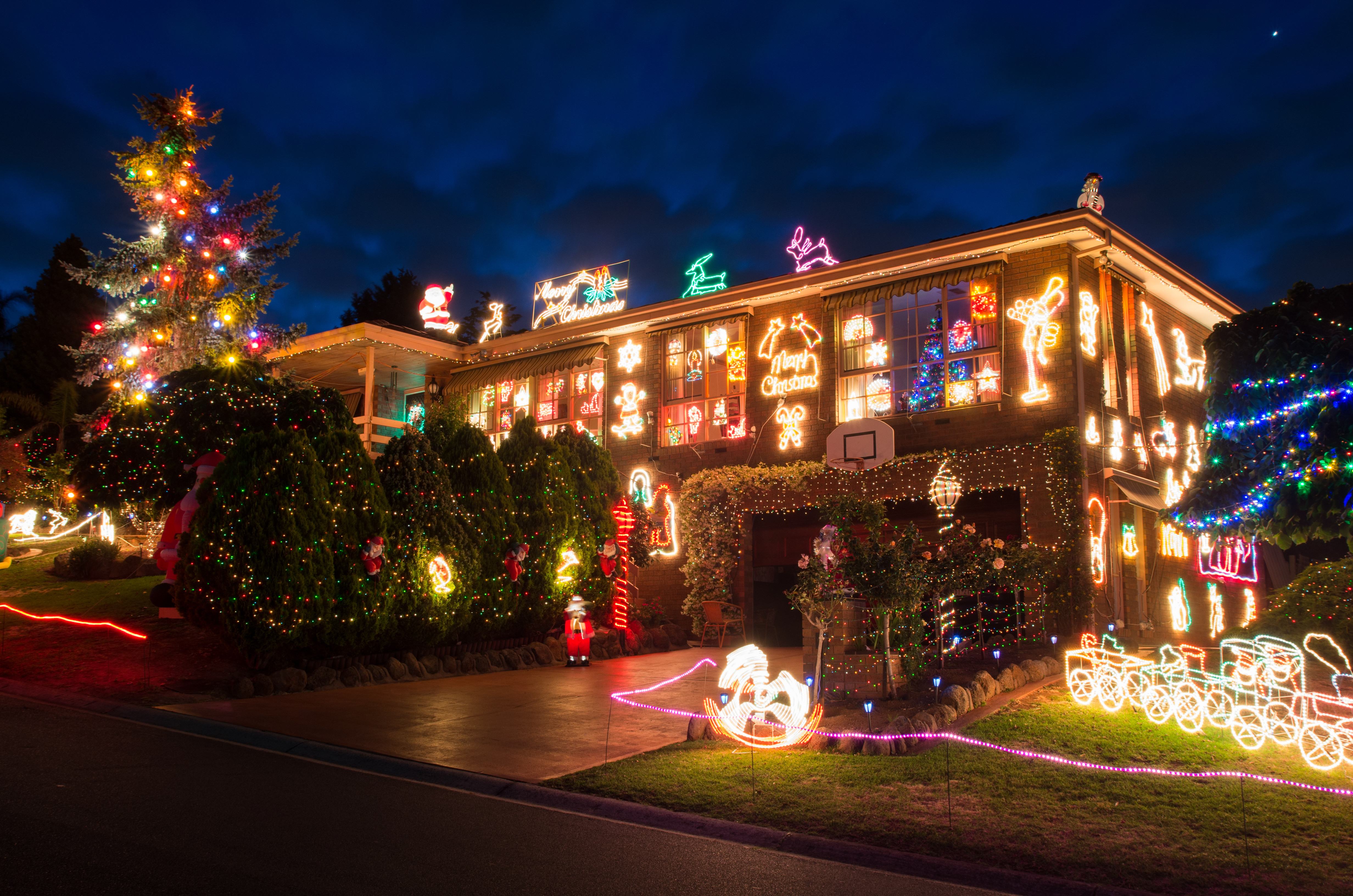 Houses are decorated with Christmas trees, Christmas lights, tinsel, snowmen and glass baubles. The whole street joins in and the stringing of Christmas lights usually turns into a big event for neighbourhoods. Australians also decorate their homes with bunches of Christmas bush, a native Australian tree which has little red flowered leaves.

On Christmas Day, children receive presents in a stocking or under the Christmas tree. Children write letters to Santa Claus so that he knows what they would like for Christmas. 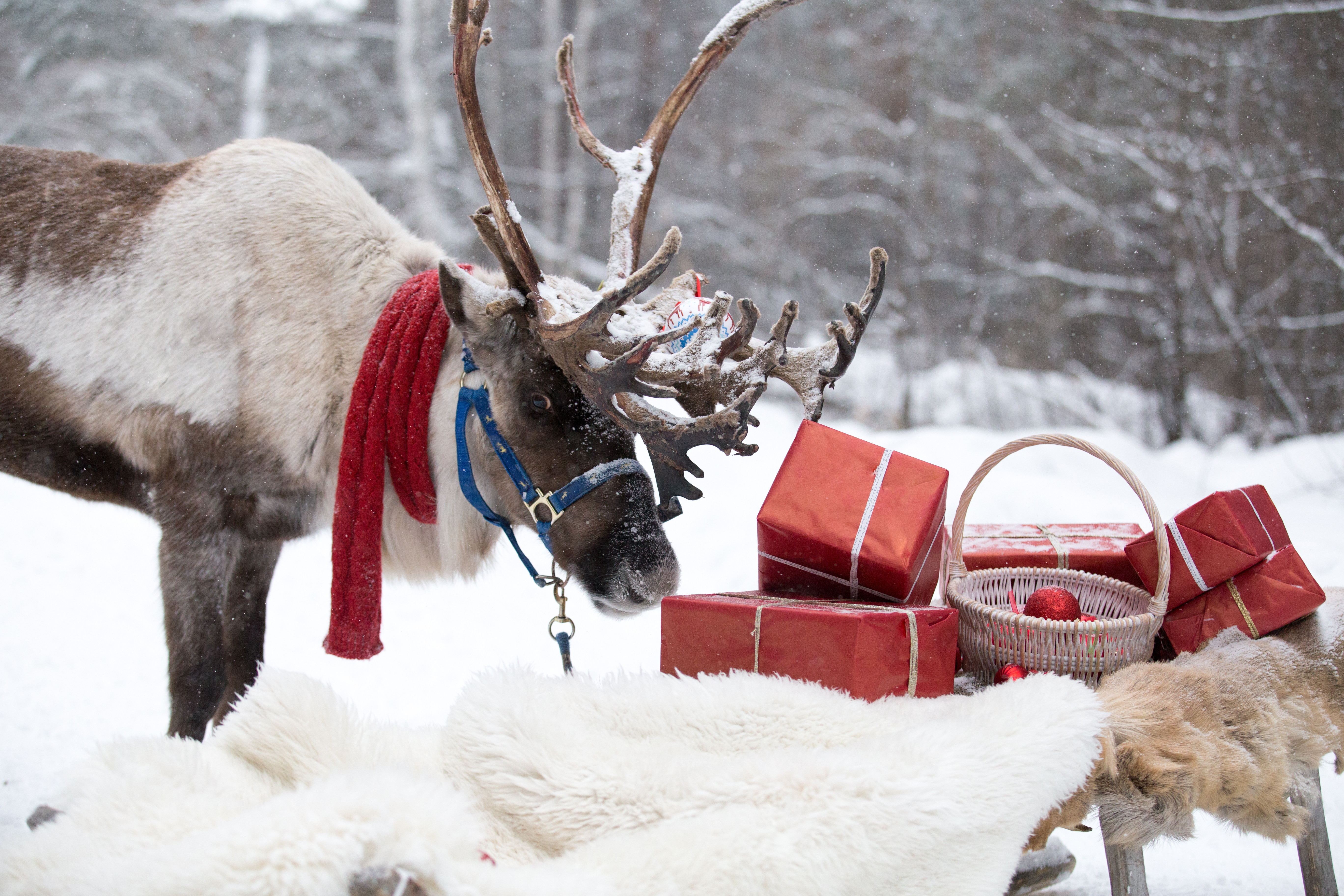 In Australia, the main celebration takes place on Christmas Day. Many Australians have a special meal including cold ham, cold roast chicken and seafood and a pavlova for dessert. A pavlova is a soft meringue cake with cream and fresh fruit. 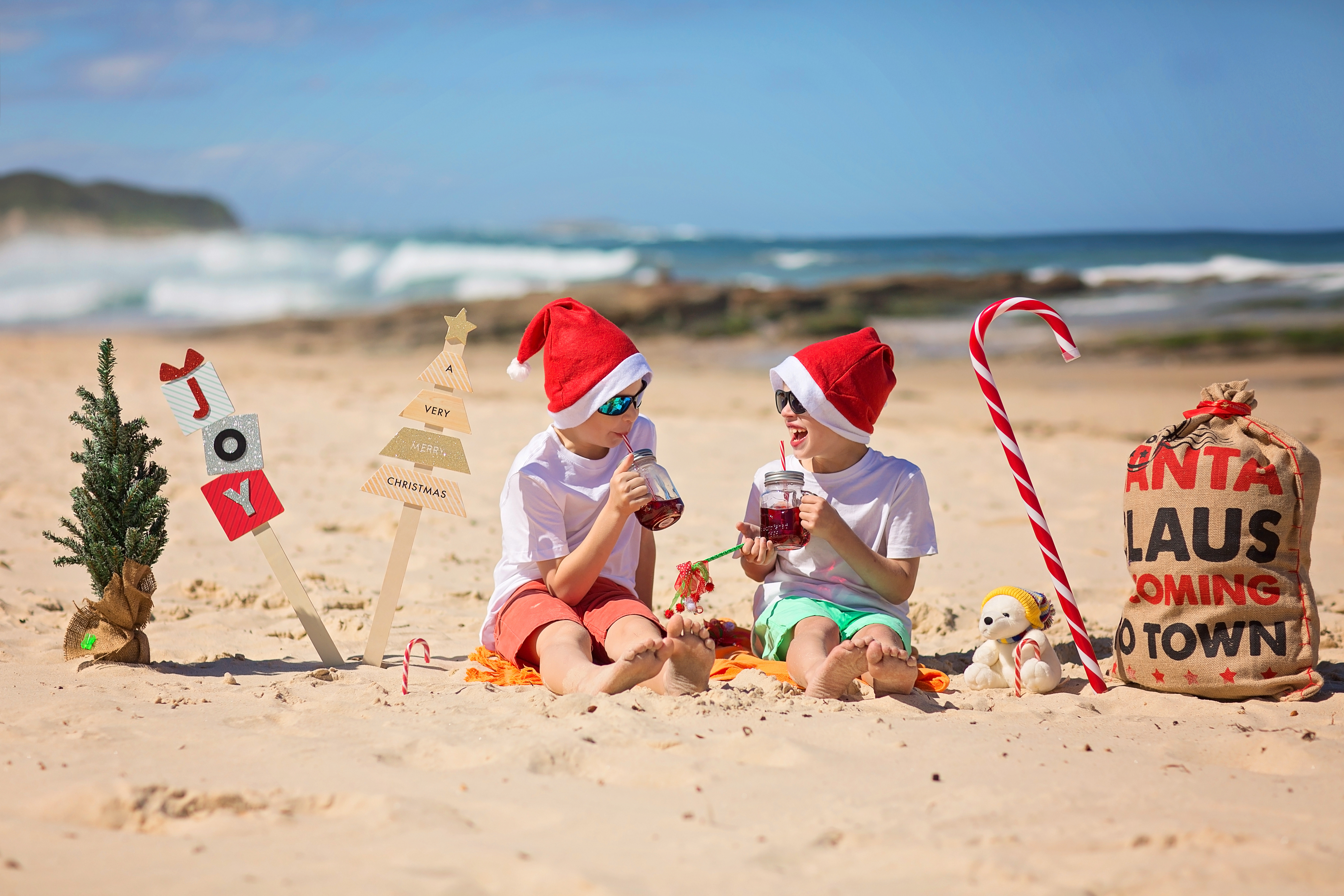 On Christmas Day, many families head to the beach either for an all-day picnic or for an afternoon swim in the sea.

Carols by Candlelight is held every year on Christmas Eve in the city of Melbourne. Tens of thousands of people gather to sing their favourite Christmas songs. This tradition began in Melbourne in 1938 and has since spread around the world.