Learn about how Christmas is celebrated in France and answer the multiple-choice questions.

How is Christmas celebrated in France?

In France, it is an important tradition to display a nativity crib somewhere in the home. French cribs have clay figures in them, not wooden ones. 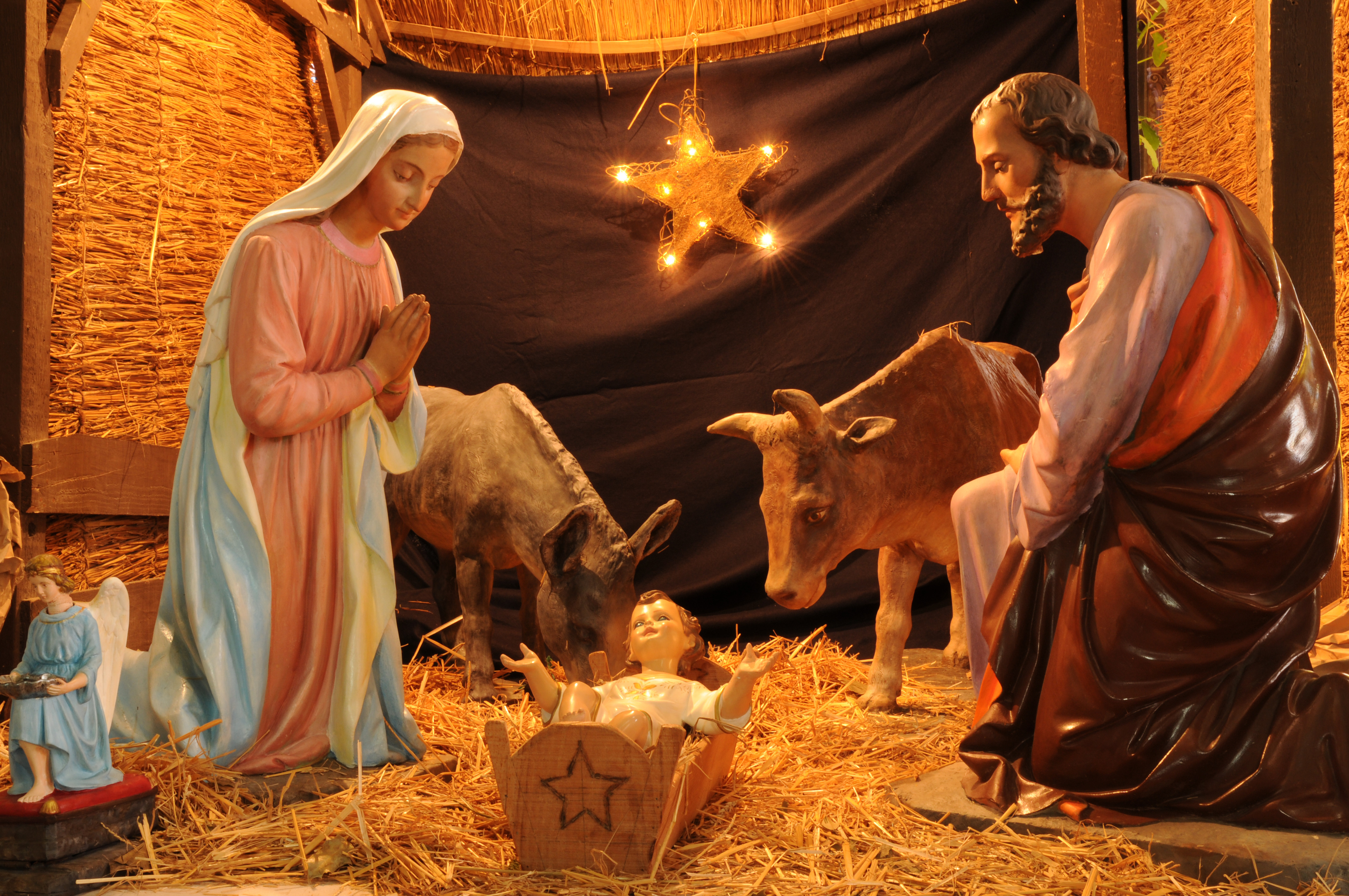 During December, some towns and cities such as Marseilles have fairs that sell Nativity figures. As well as having the normal Nativity figures in them, French scenes also have figures such as a butcher, a baker, a policeman and a priest.

The main Christmas meal, called Réveillon, is eaten on Christmas Eve/early Christmas morning after people have returned from the Church Service. Midnight Mass is a Catholic religious ceremony that is often held in a cathedral on Christmas Eve. 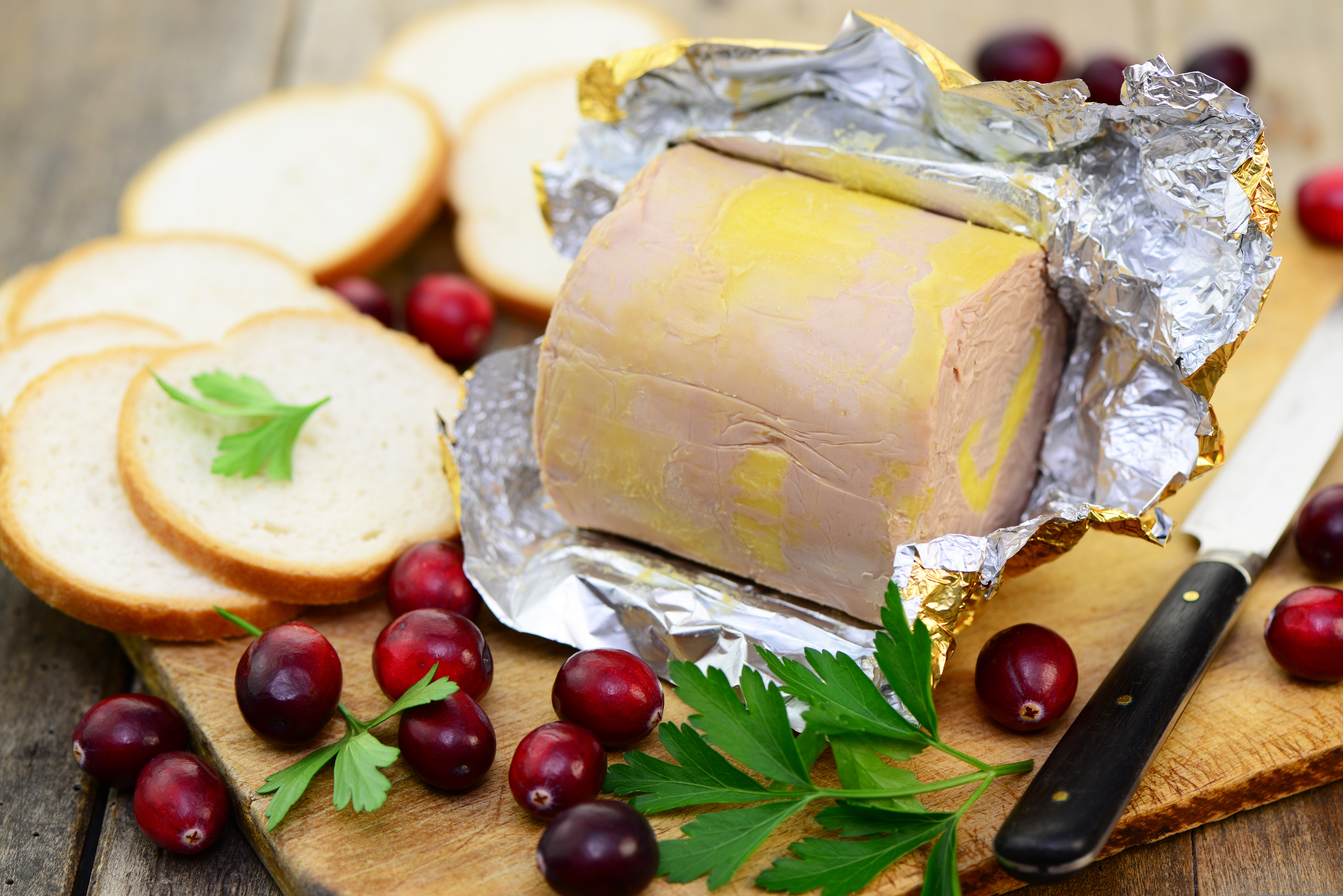 Dishes might include roast turkey with chestnuts or roast goose, oysters, foie gras (pictured above), lobster, venison and cheeses.

In many parts of northern and eastern France, Christmas celebrations begin on Saint Nicholas' Day on 6 December. 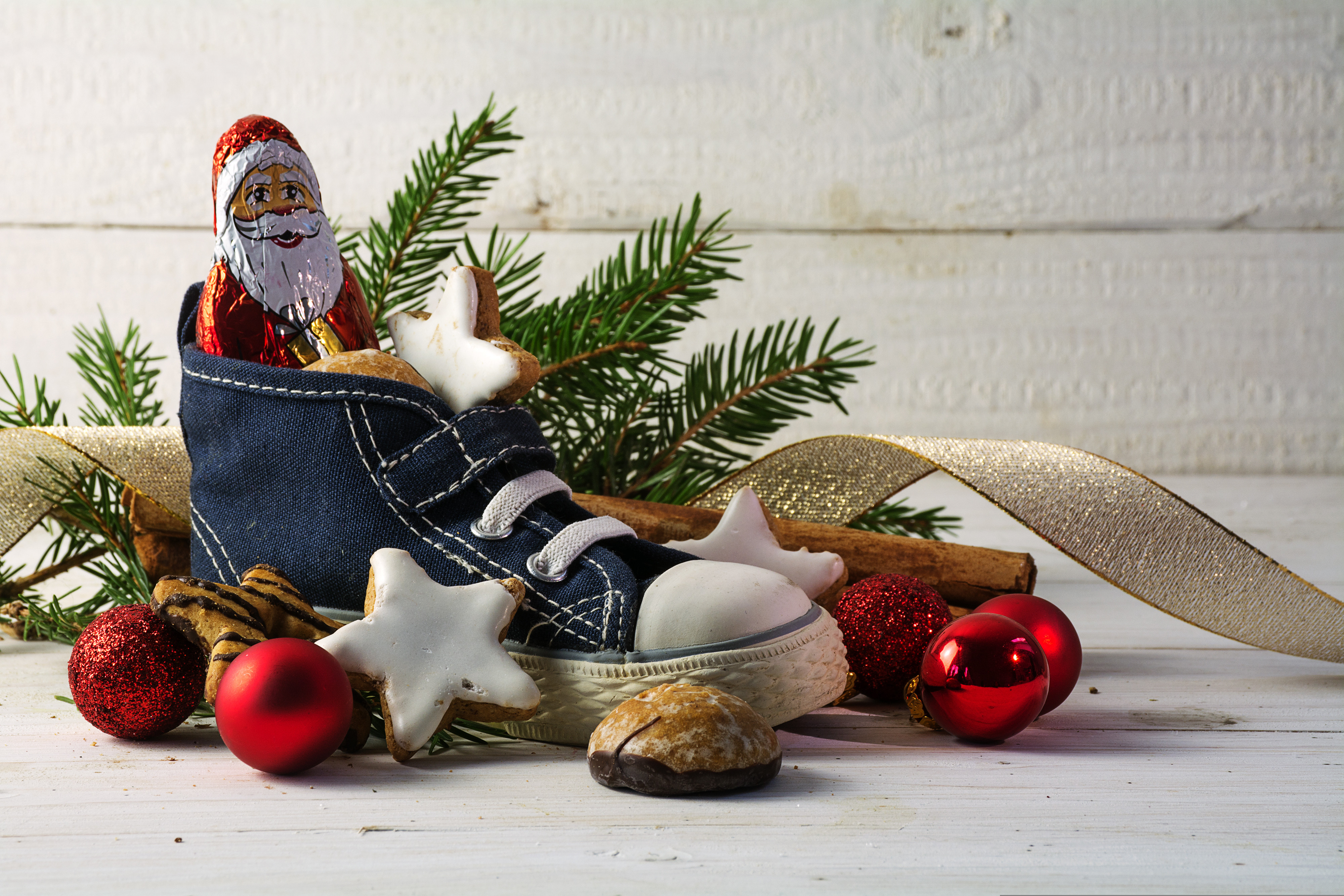 Children put their shoes at the entrance to their house on 5 December (the eve of Saint Nicholas). They also put out a carrot and a sugar lump for Saint Nicholas' donkey. The saint brings treats and chocolate for the children to find in their shoes in the morning. 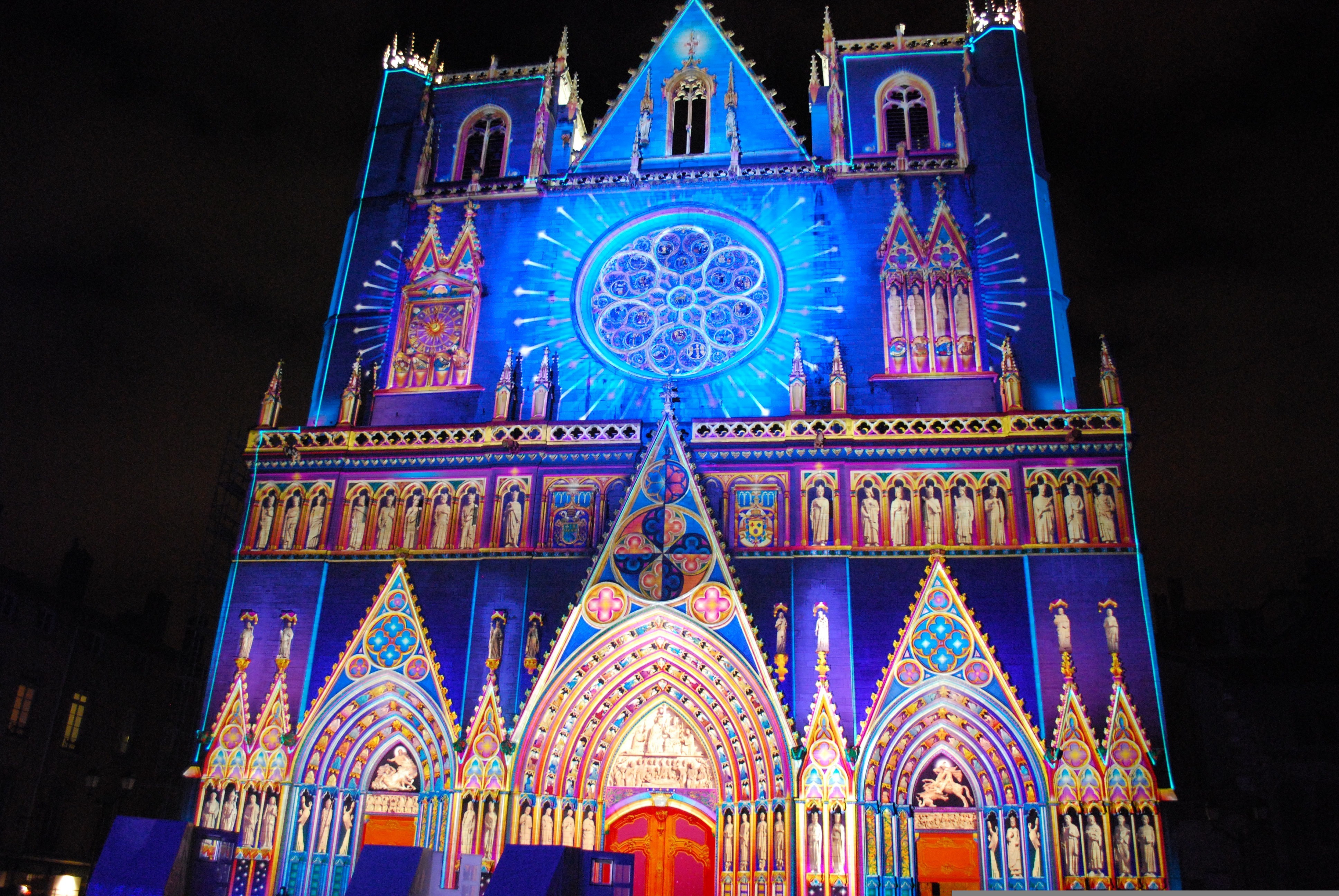 In early December, a Festival of Lights called la Fête des Lumières takes place in Lyon. There are amazing light shows which illuminate the buildings and the streets are decorated with Christmas lights.

Redo Back to studies