Learn where the Congo rainforest is, how big it is and what type of weather it has.

Explore the dense rainforest of the Congo and discover which animals and people live here.

Where is the Congo rainforest?

The Congo river, one of the longest rivers in the world, crosses the rainforest. 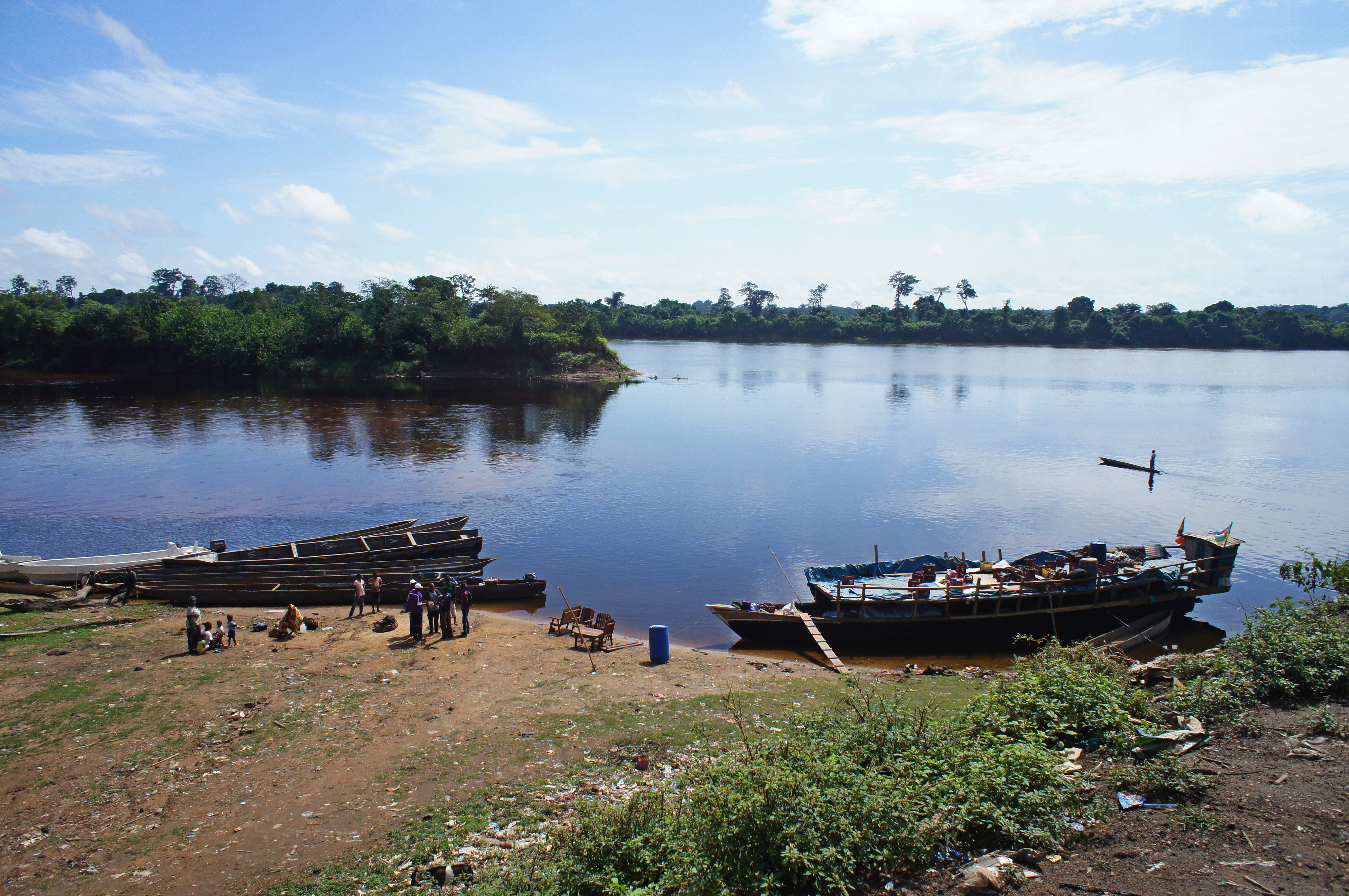 How big is the Congo rainforest?

The Congo rainforest is 1.5 million square miles in size. It’s bigger than Alaska.

With the equator running through the Congo, the weather in the Congo rainforest is warm and humid. 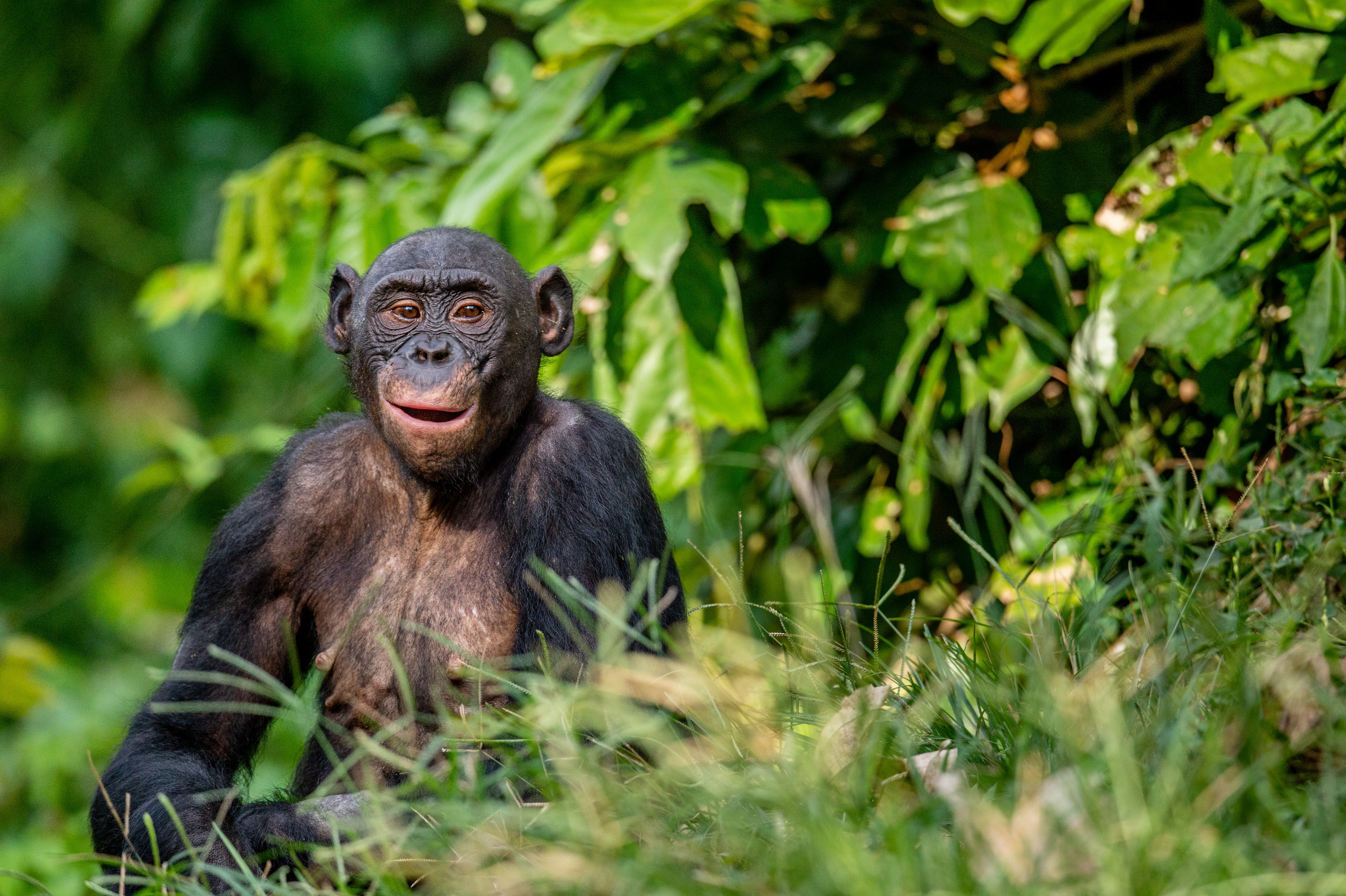 The Congo rainforest is a very wet place. It rains about 117 days a year!