Learn where to find the Daintree rainforest, how big it is and some interesting facts about this tropical rainforest.

Get to know the animals and plants that live in the Daintree rainforest and discover which ones have been around since the age of dinosaurs.

Where is the Daintree rainforest?

The Daintree rainforest is a tropical rainforest located in the northeast corner of Australia in an area called Queensland.

It stretches all the way from the coast of Queensland to the edge of the Coral Sea. It is often called 'where the reef meets the rainforest'. 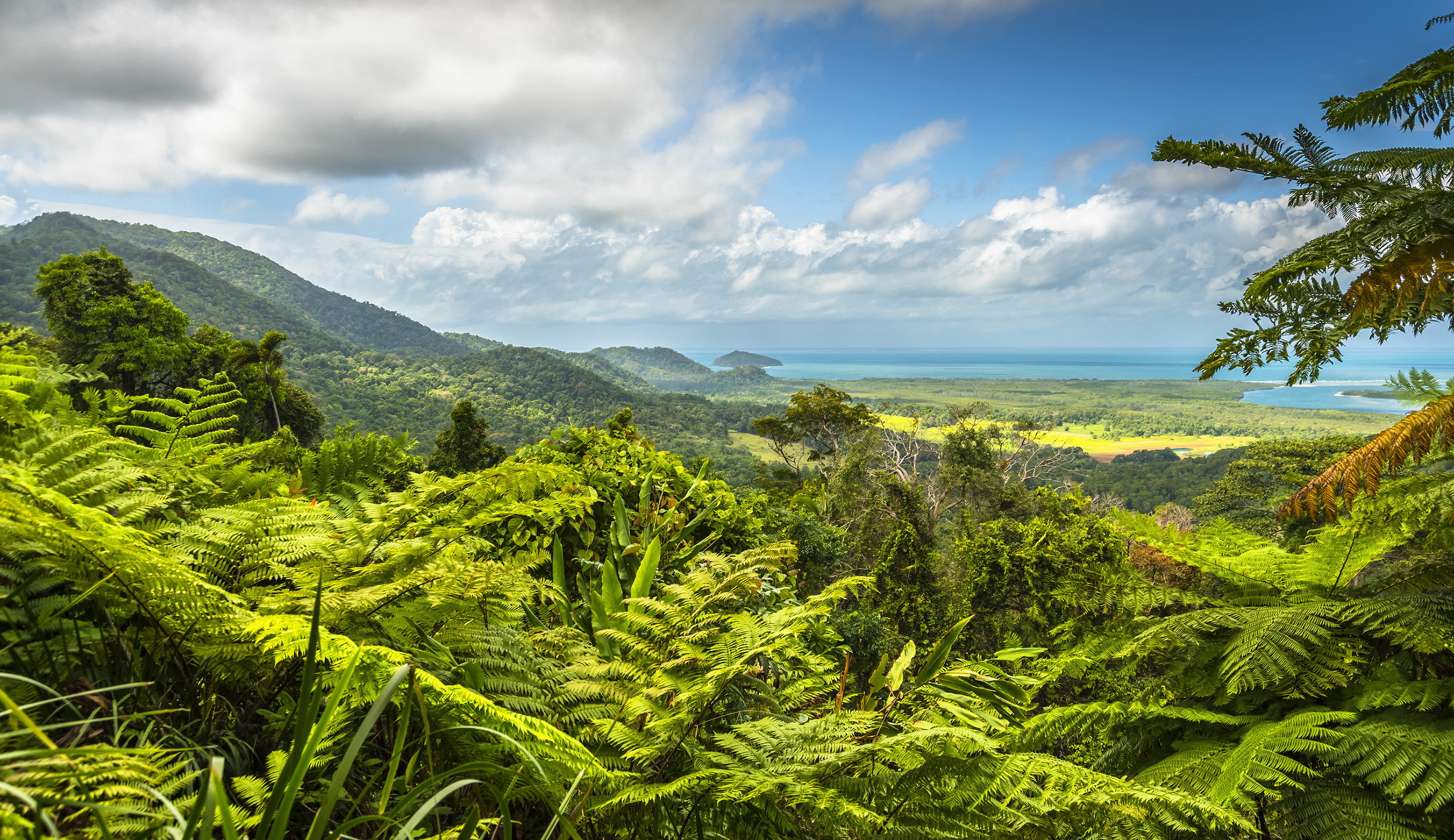 The three major rivers in the Daintree forest are the Mossman River, Bloomfield River and the Daintree River.

How big is the Daintree rainforest?

The Daintree rainforest is split into two parts divided by farmland. Together, the two sections cover about 1200 square kilometres. It is the largest rainforest in Australia.

What is the weather like in the Daintree rainforest?

Daintree rainforest has many different landscapes. There are beaches, rivers, gorges and waterfalls. 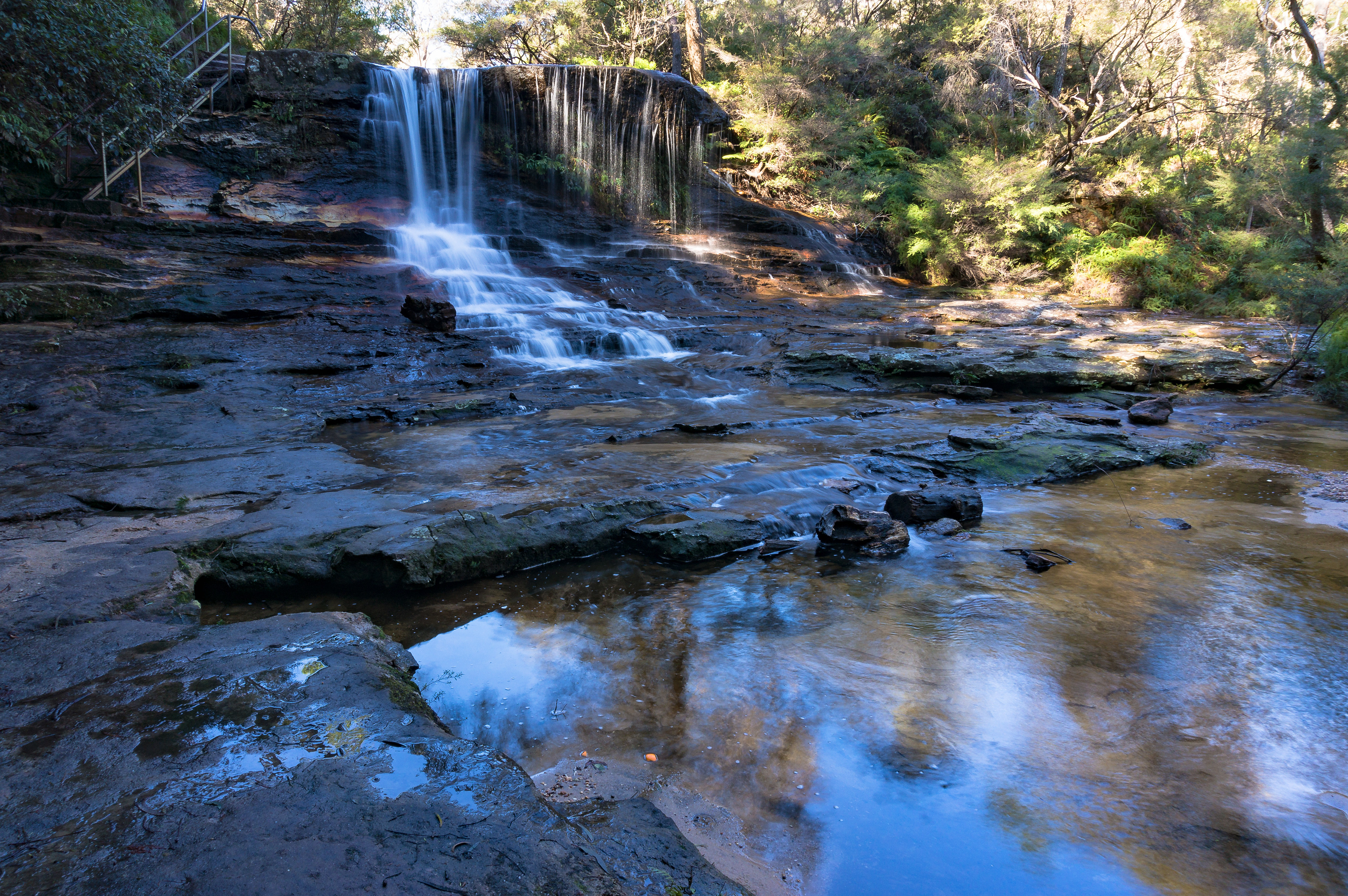 The rainforest has a tropical climate all year round. The coldest month is usually July and the hottest months are January and February, where it can be 32ºC.

It rains a lot more in summer than in winter and it is more humid. 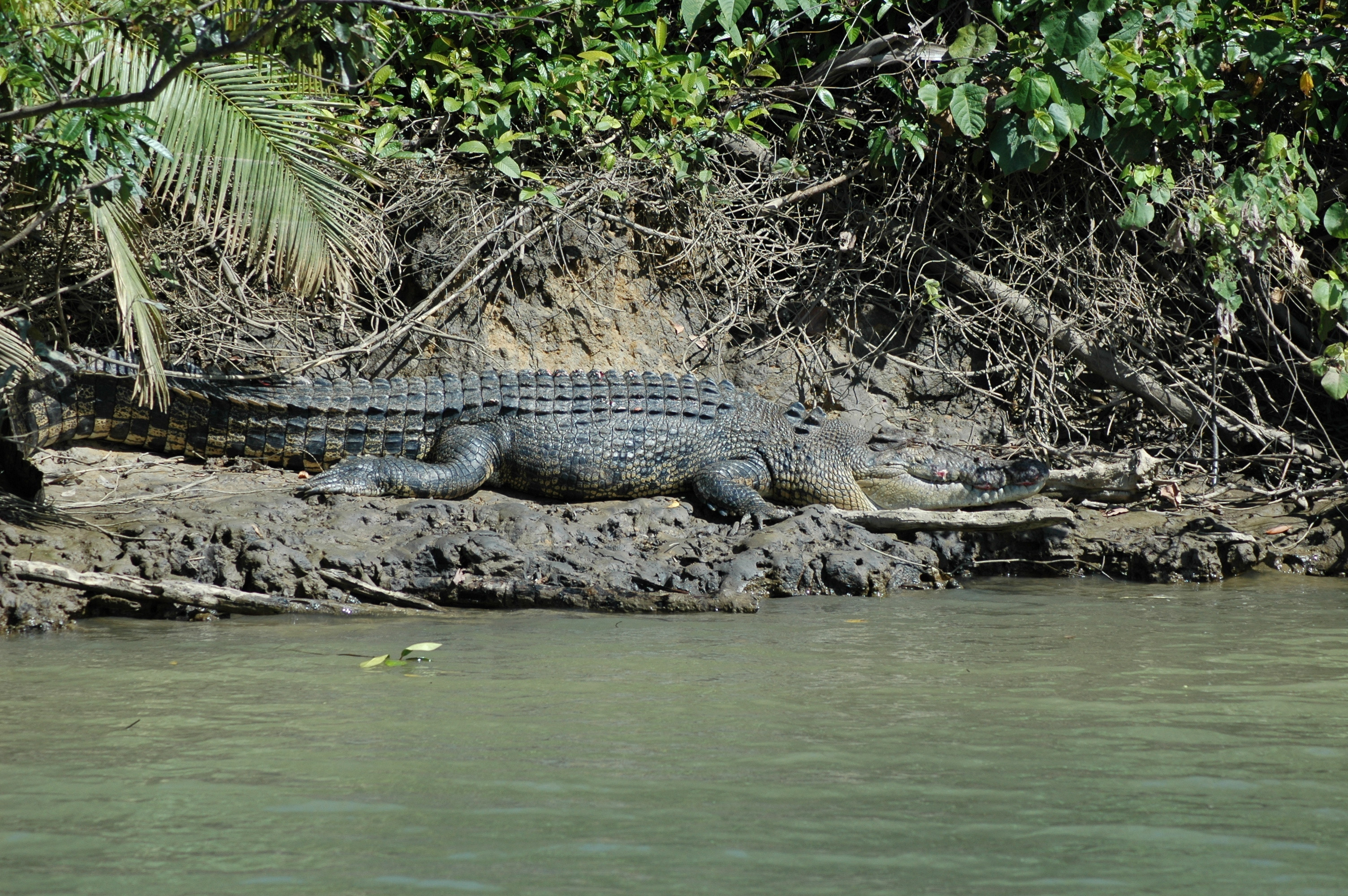