Kids learn about Denmark, what it’s famous for and some interesting things this country has to offer.

Find out how Denmark is run, the main religions and what the flag looks like.

Explore a typical day in Denmark. Try the local food and get to know some famous people who once lived here.

Denmark is a country in northern Europe. It’s known as a Jutland Peninsula. A peninsula is a piece of land that is completely surrounded by water except for one bit. If you look at Denmark on a map you will see it is surrounded by the Baltic Sea and the North Sea and to the south, it borders Germany. 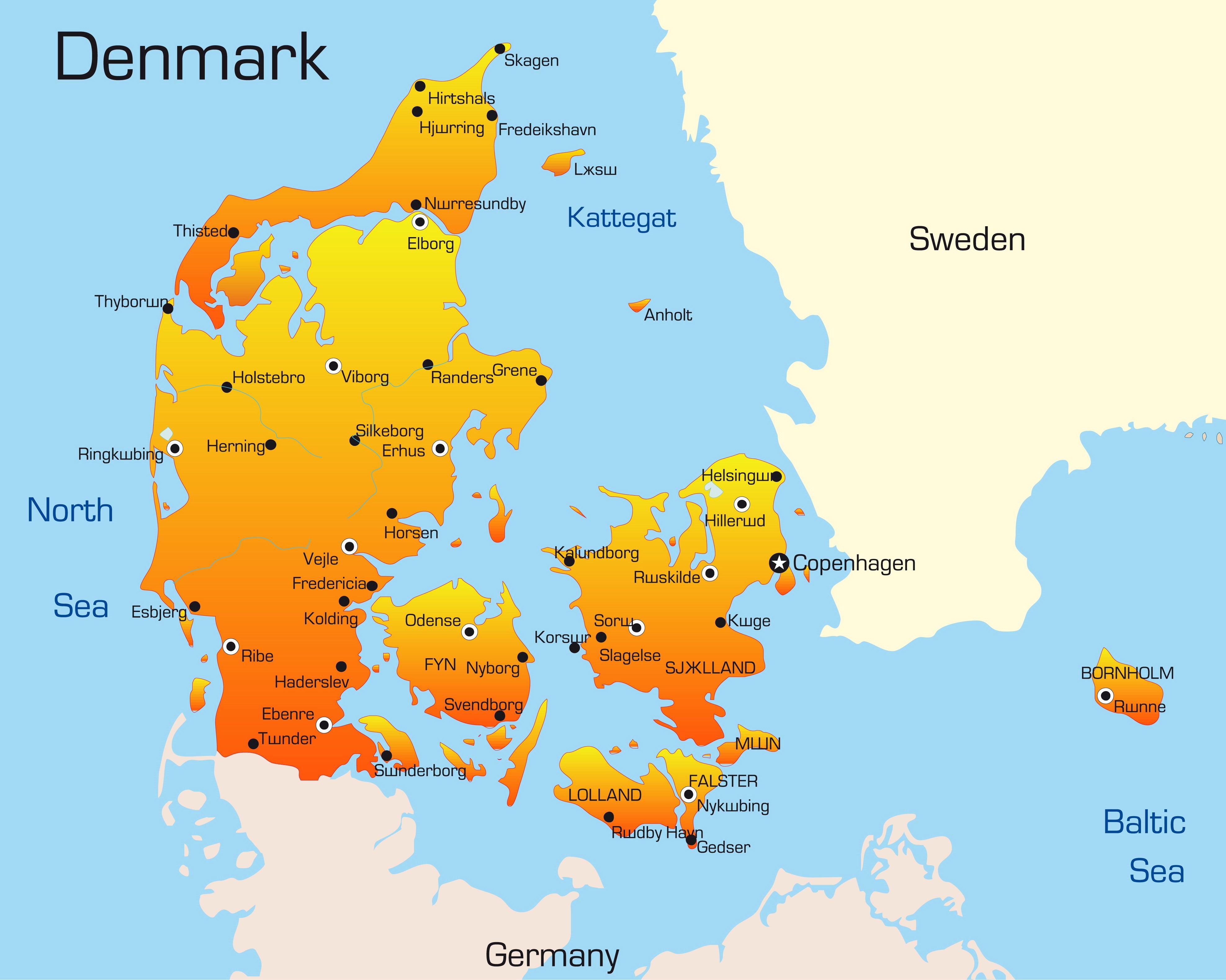 The capital of Denmark is called Copenhagen and the official language is Danish. Try saying 'Hej', it means hello. Because Denmark is a Scandinavian country, the language is similar to other Scandinavian languages like Swedish and Norwegian. Around five and a half million people live in Denmark.

Denmark is mostly made up of flat land and hills but it has 7,314 kilometres (4,545 miles) of coastline, which is longer than the Great Wall of China! No matter where you are in the country you will never be further than 32 miles (67 km) away from the sea! It’s no surprise that nearly everyone in the country can swim. Swimming lessons are taught in all schools.

The weather is usually windy and rainy and because of the flat land, it's not a great country for winter sports like skiing.

Copenhagen - one of the most popular places in Copenhagen is Tivoli Gardens, it’s an amusement park packed with fun. Copenhagen also has a big statue of 'The Little Mermaid' which you can take some nice pictures of. 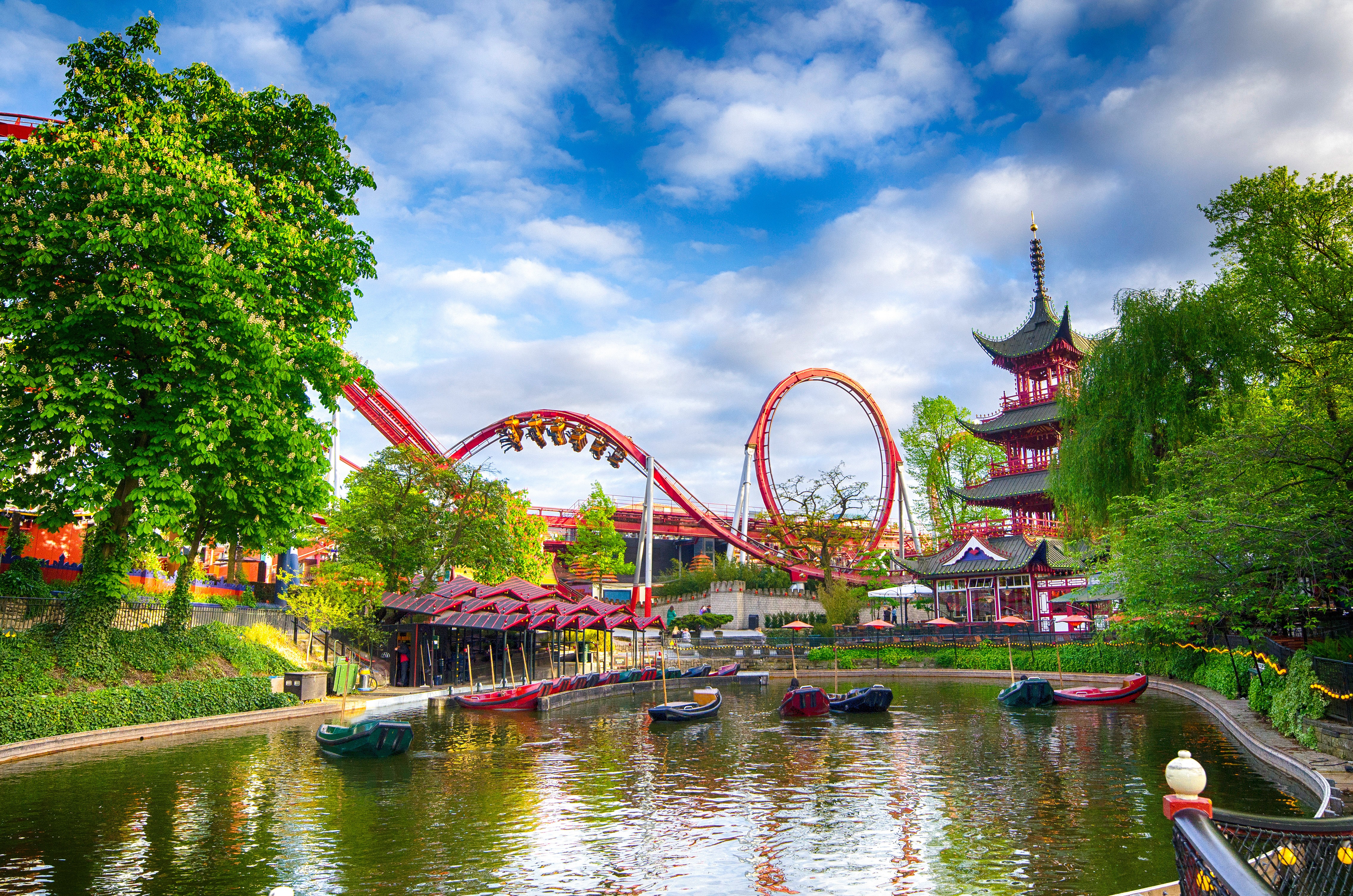 Aarhus - a city known for its musical history and some big music festivals like Aarhus International Jazz Festival and the SPoT Festival. It is the second-largest city in Denmark.

What is Denmark famous for?