Kids learn why coral reefs are important and how they are harmed.

Corals are tiny sea animals that live in all the oceans of the world.

Some corals live alone but many live in groups called colonies. They can form enormous colonies called coral reefs. Coral reefs look like a big group of rocks on the ocean floor but they’re actually alive. Some coral reefs are very colourful. 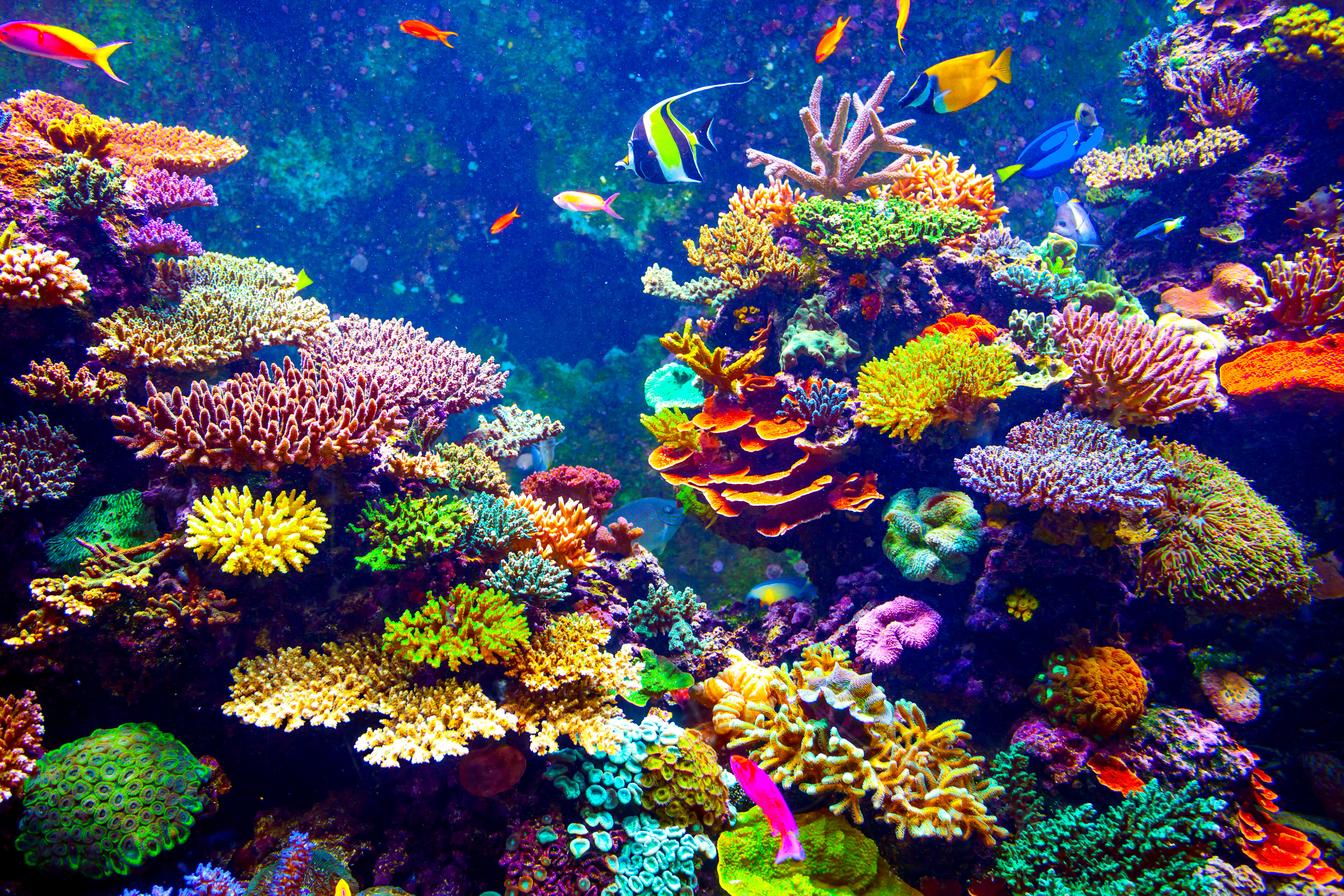 Different types of coral grow into different shapes. Some look like mushrooms and honeycombs and others look like flowers or wrinkly brains!

What is a polyp?

The body of a coral is called a polyp. Polyps are hollow structures that attach themselves to a surface and don’t move. The side that isn’t attached to the reef is made up of the polyp's mouth, which is surrounded by tentacles. 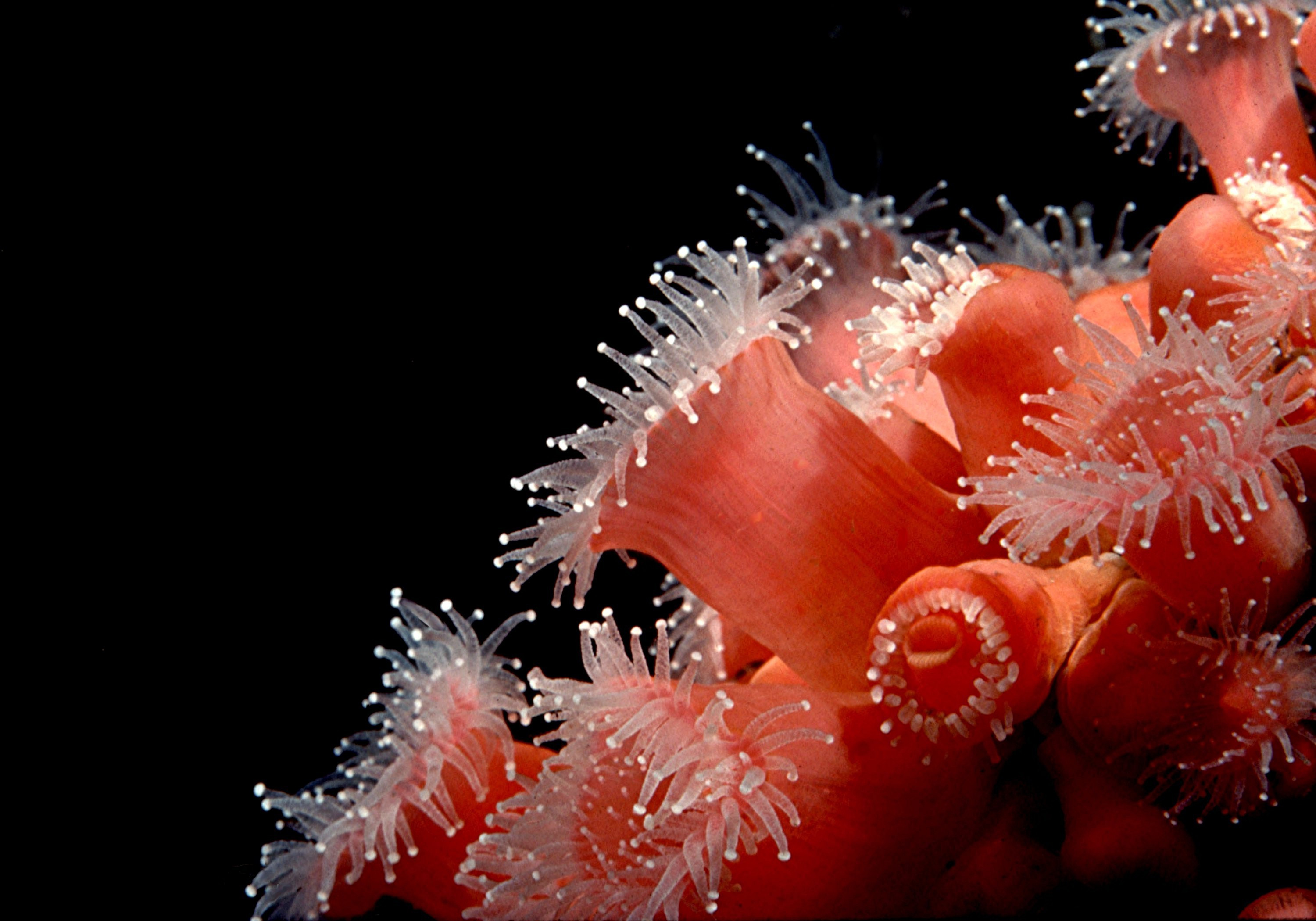 Polyps eat small animals called plankton as well as algae. Algae get their food from the Sun through a process called photosynthesis. Because algae need light, coral reefs form in warm, shallow waters near coastlines, around islands or close to the equator where the Sun can feed the algae.

Coral is also made up of a hard structure. This is formed when polyps die. New polyps grow on top of the hard, dead polyps and make the reef grow bigger.

There are 3 main types of coral reefs:

Fringe reef: grow close to the shore. It can be attached to the shore or there can be a narrow strip of water called a lagoon or channel between the land and the coral reef.

Atoll: a ring of coral surrounding a lagoon of water. It starts out as a fringe reef around a volcanic island. When the island sinks into the ocean, the ring of coral remains at the top. Some atolls are so big that people live on them, like the Maldives. 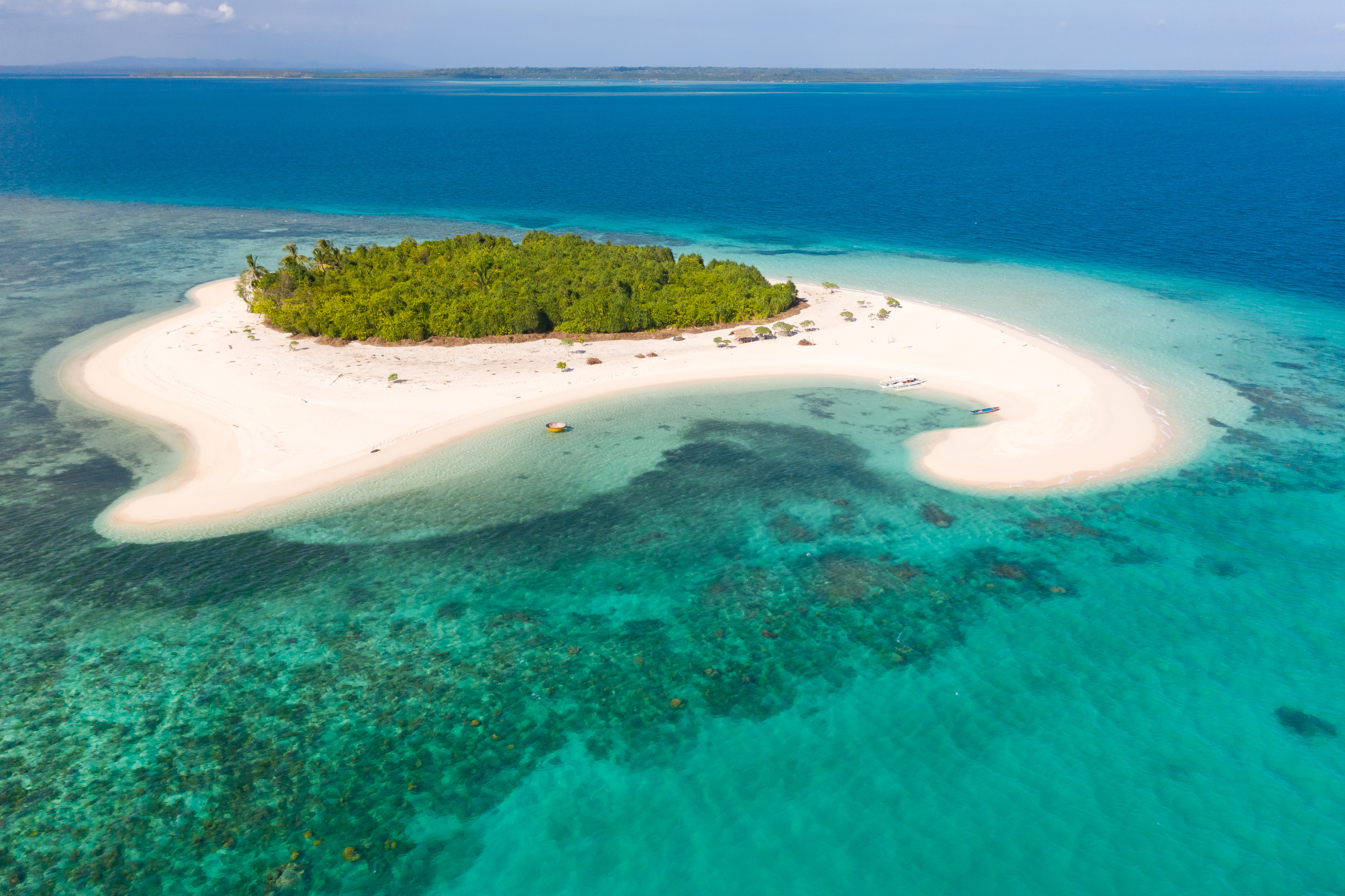 Why are coral reefs important?

Coral reefs are important because many animals live in them. Starfish, sponges, anemones, cucumbers, snails, and clams are some of the animals that live in coral reefs. Fish hide in coral reefs to keep away from predators. Coral reefs protect the coastlines from erosion and some provide medicine for illnesses.

Corals take a long time to grow so once they are damaged it can be hard for them to recover. Large reefs grow about 1 to 2 cm a year. The largest reefs in the world took as long as 30 million years to form!

Changes in the temperature of the ocean, oil spills, overfishing and water pollution can all cause damage to coral reefs.

Tourists can damage the reefs by standing on them, touching them, or bumping into them with their boats.

An imbalance in the ocean can change the amount of food available for corals to eat and affect how they grow.

What is coral bleaching?

If coral reefs are put under a lot of stress, they can expel the algae living on them and turn completely white. This is called coral bleaching. 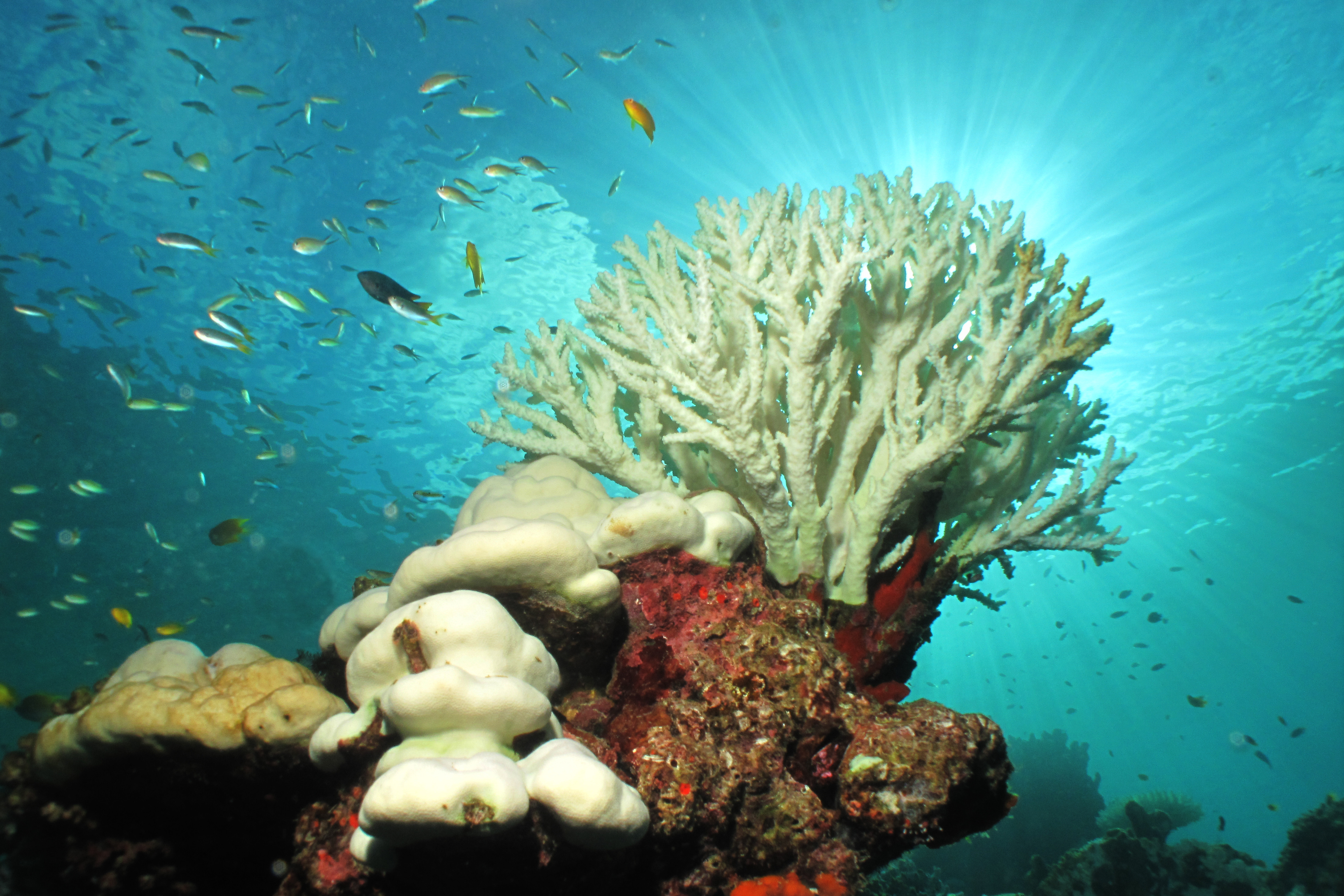 When a coral bleaches it is not dead but it is very vulnerable (sensitive) and can die more easily.

When water is too warm or too cold it can cause coral bleaching.