Edinburgh Castle was built on a very unusual place. Come and find out where and learn some interesting facts about it.

What is Edinburgh Castle?

Far away in Scotland on top of an extinct volcano named Castle Rock, stands a huge castle called Edinburgh Castle.

It stands so high it can be seen from the main streets in the city of Edinburgh. It might be easy to see but it’s not easy to get there! 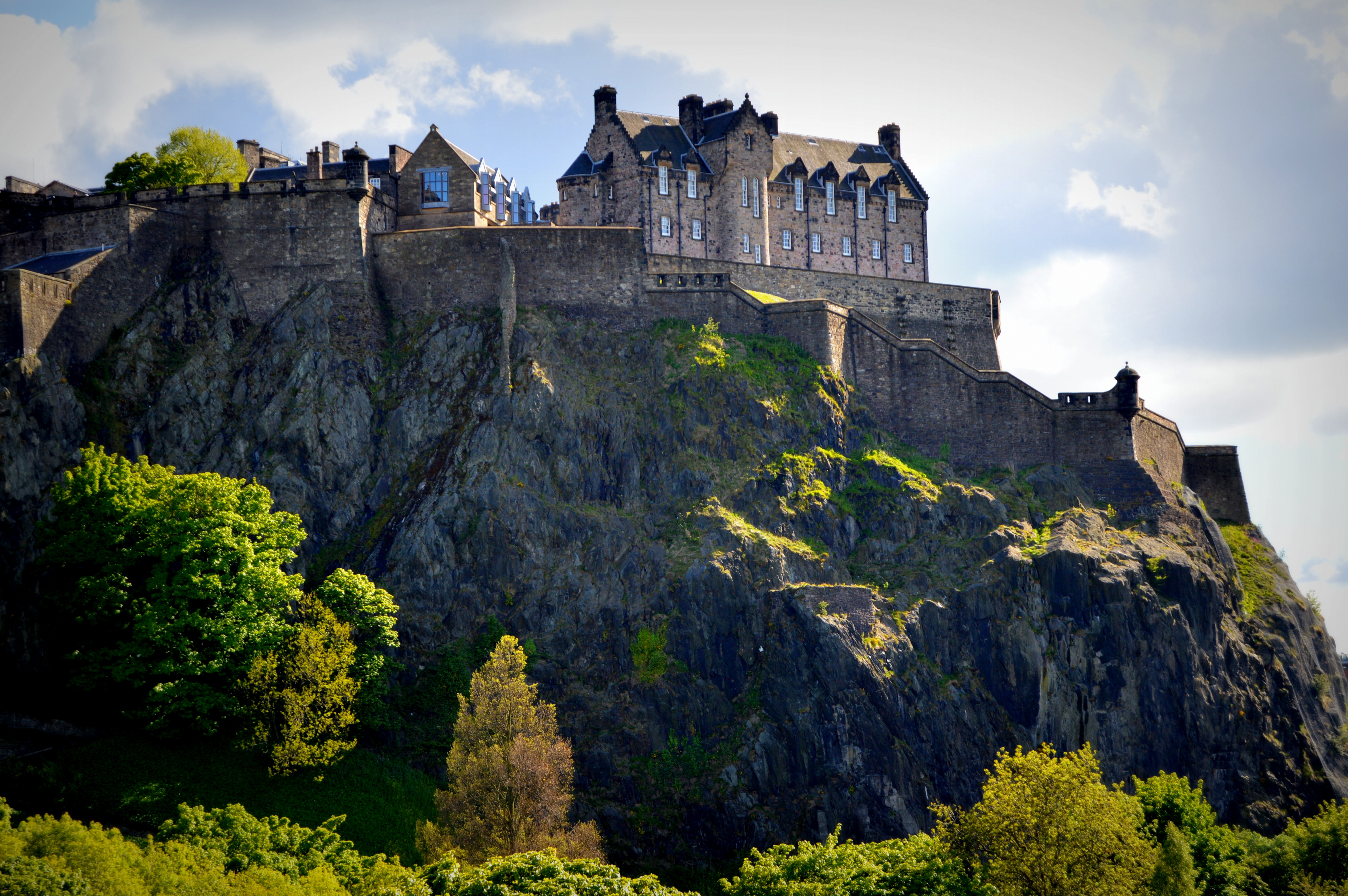 The castle is around 130m (430ft) above the sea and the only way to reach it is from the east where the slopes are smaller. It’s a bit of a strange place to build a castle don’t you think?

People from the past looked for safe places to build castles that were difficult for enemies to attack. So Castle Rock was a good choice.

Scientists who study ancient ruins, called archaeologists, have been trying to discover when people first started living on this ancient volcano. They know people from the Bronze Age and Iron Age lived there and that there was another castle built before Edinburgh Castle. 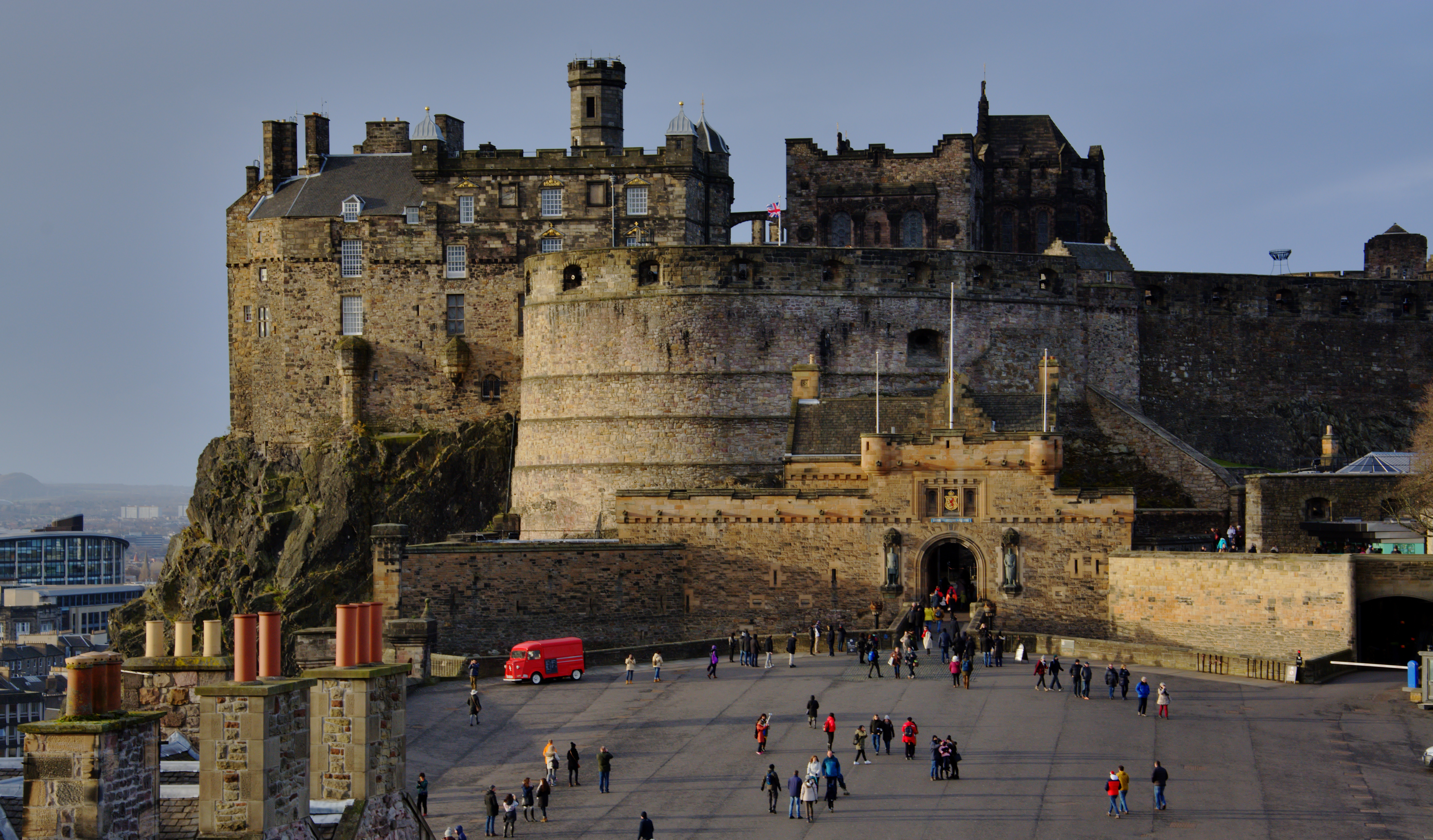 Not much is known but we know Edinburgh Castle has been around since at least the 1100s during the reign of King David I. Different buildings have been added to the castle like David’s Tower.

The castle has not only been a place for kings and queens to live. It was used as a prison for many years and as a place to make and store weapons.

When England and Scotland were fighting each other, the castle switched hands and was taken over by England. Today it belongs to Scotland and is one of the country’s biggest tourist attractions. It has a museum that tourists can visit. 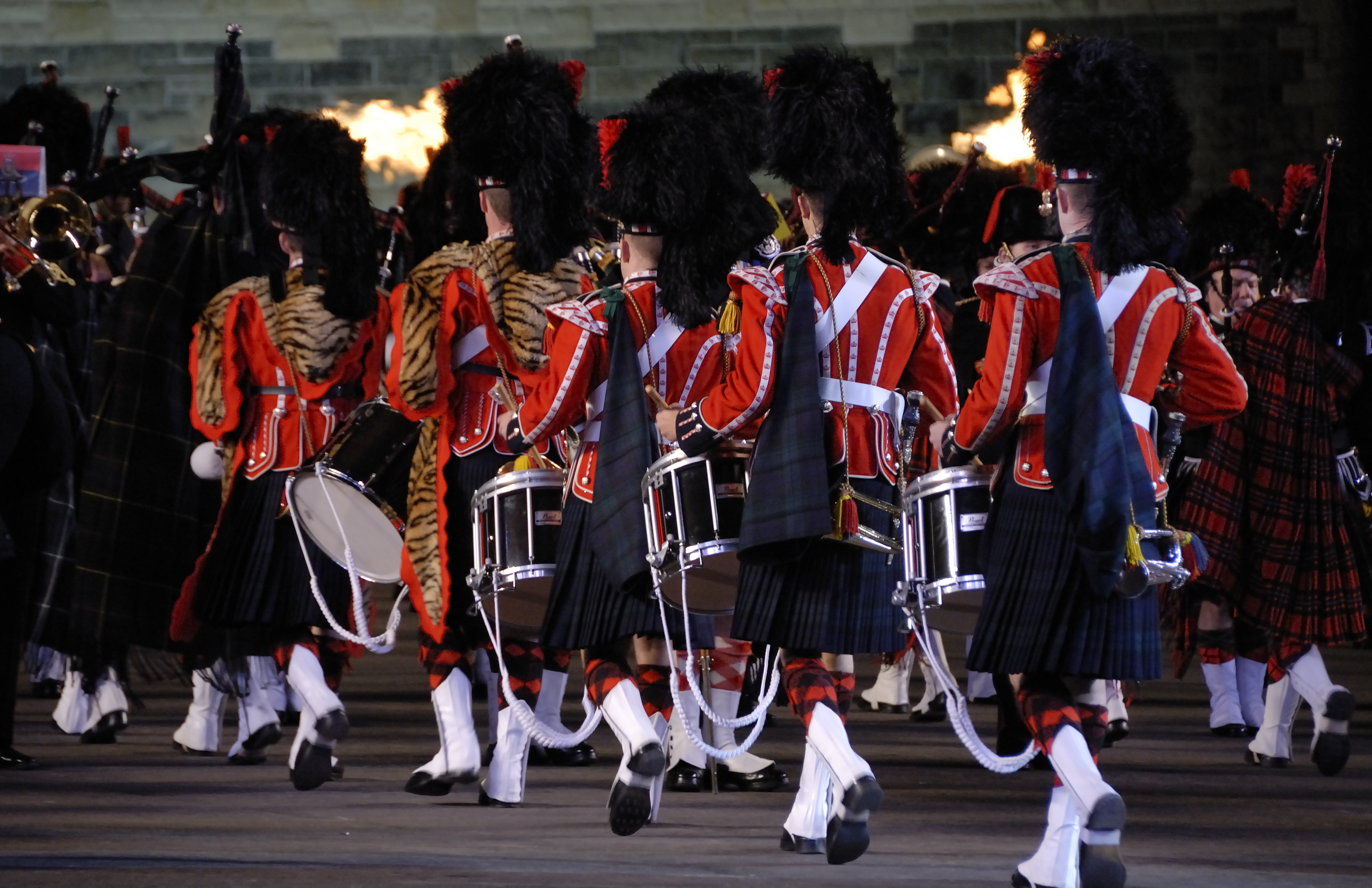 Every year a big military show takes place around the castles. It’s called a 'tattoo'. Soldiers show their skills at marching and competitions are held. There is lots of music and bands of bagpipes that play Scottish music.