England is the land of fish and chips, David Beckham and Buckingham Palace! But how well do you actually know the country? Let’s find out! See how many facts you know.

Learn about the region of England, what the flag looks like, the government and economy.

Get ready for your trip to England and don’t forget your camera! We’re going sightseeing. In this trip, we’ll get to know the English culture, popular foods and some fun facts. 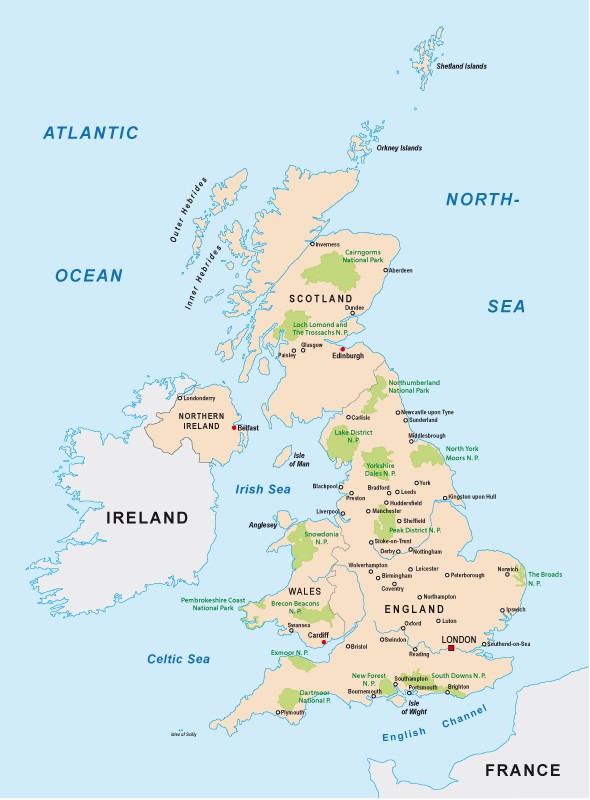 England is connected to France by the Channel Tunnel (the second longest underground tunnel in the world).

Although it’s the largest country in the UK, it’s quite small when you look at it on the world map.

It might be small, but England has more than 55 million people living there! The capital city, London, is especially busy. The official language is English, but if you go for a walk down any London street you will hear many more languages. 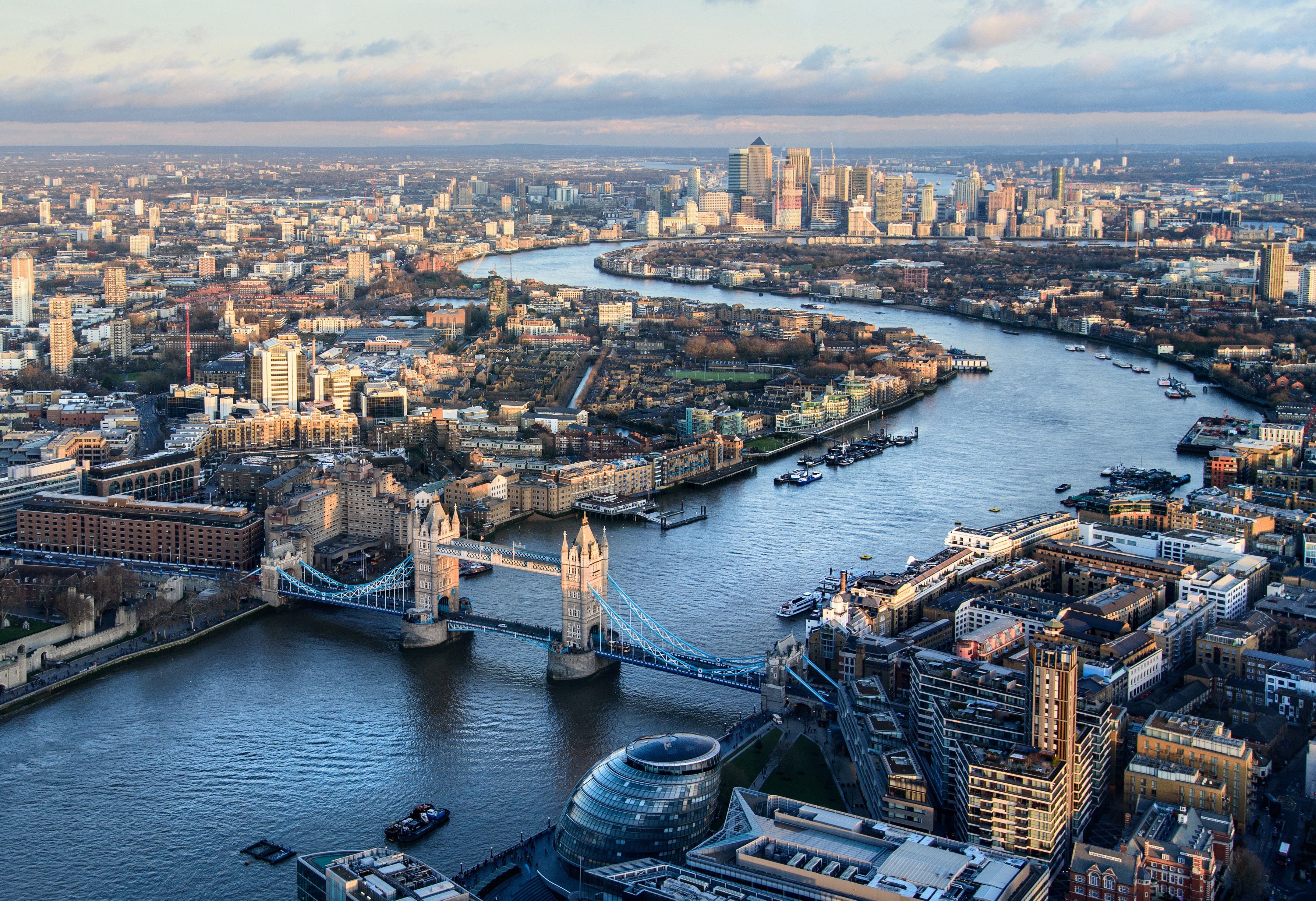 Have you heard of Windermere? It’s England's largest lake and Scafell Pike is the highest mountain, it stands 3,209 feet (978m) high and is found in Cumbria.

England is known for being cold and grey. Many people in England travel to warmer countries for their holidays.

The colours of the flag are white and red.

London - the capital and largest city in the United Kingdom. It is most famous for the London Eye, Buckingham Palace and Tower Bridge. 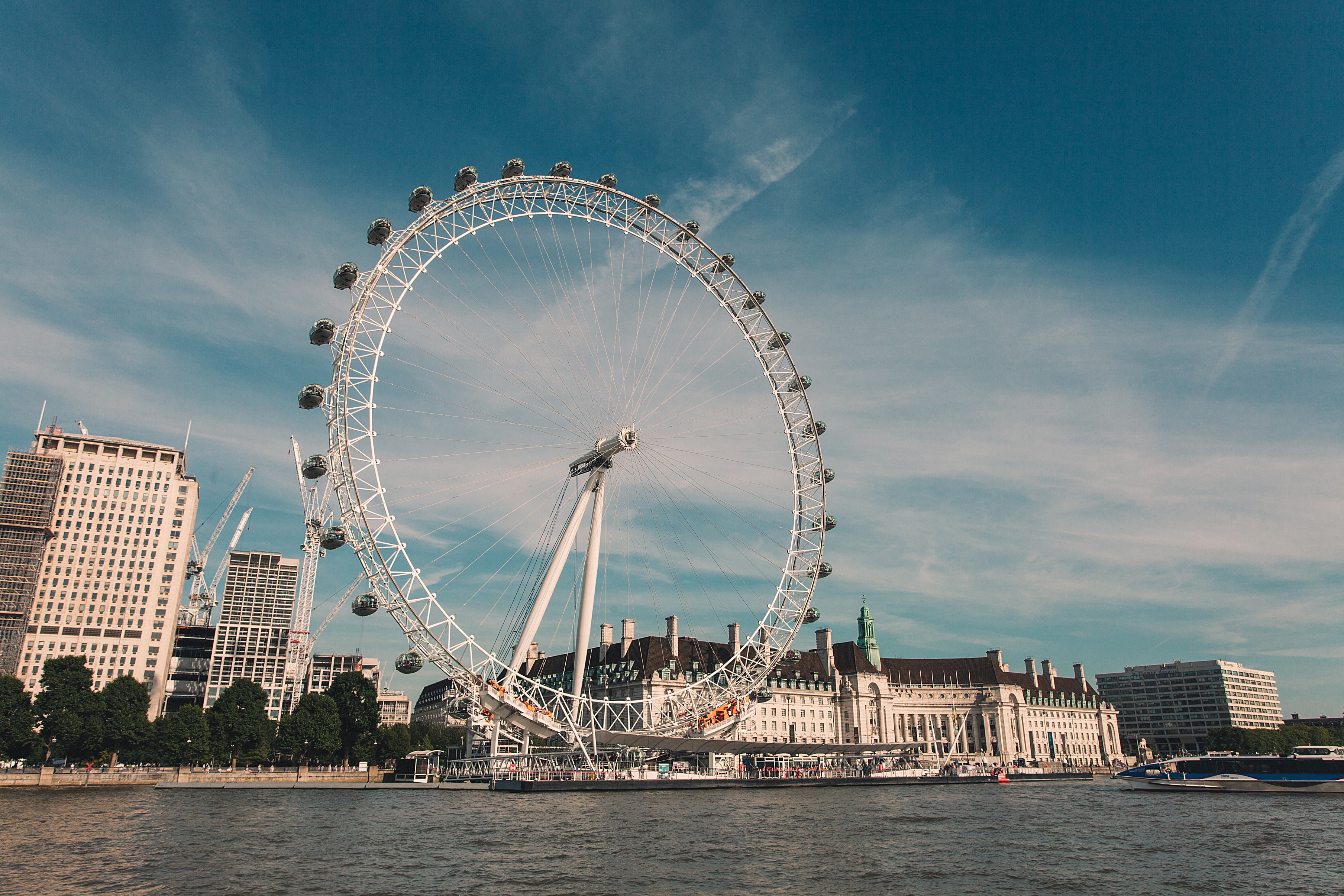 Birmingham - is a great city for art, music and literature. Some of the most visited places are the Birmingham Repertory Theatre, the Barber Institute of Fine Arts and the Birmingham Royal Ballet.

Manchester - a city of great architecture like the unusual shaped office building the ‘One Angel Square’ and the skyscraper ‘Beetham Tower’.

What is England famous for?

England is famous for fish and chips, Stonehenge, the Beatles, Harry Potter, and Shakespeare.