Kids learn about Finland, what it’s famous for and some interesting things this country has to offer.

Find out how Finland is run, what it produces and what the flag looks like.

Find out what Finnish people love to eat and drink, get to know some of its famous people and read about some very strange sports they practice like rubber boot throwing!

Finland's highest peak, Halti, reaches 1,331m above sea level
The Näsinneula tower was built in 1970–1971 and was designed by Pekka Ilveskoski
The only existing population of ringed seals are found in Lake Saimaa, Finland
Finland is a great destination for seeing the aurora

Finland is a country located in northern Europe and is bordered by Sweden, Norway and Russia. Most of the land is forest, around 70%, that’s very high! It’s the most heavily forested country in Europe and many people there work as loggers.

More than 5.5 million people live in Finland and the capital is called Helsinki. The country has two official languages: Finnish and Swedish.

The land is mostly flat with thousands of lakes. Lake Saimaa is the largest in Finland and home to the rare Ringed Seal, there are only around 310 left of them in the lake. 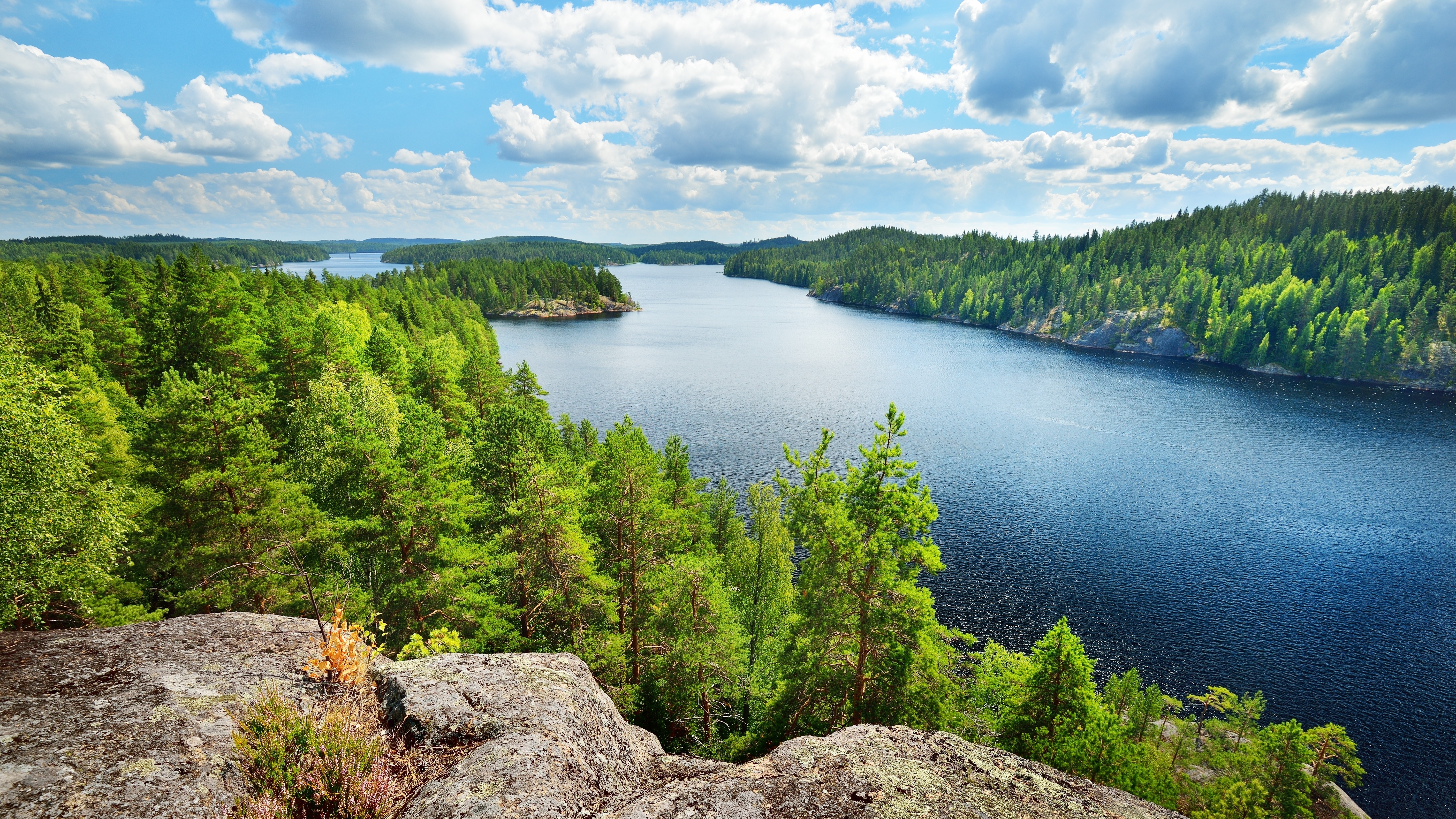 At 1324m Halti is the highest mountain in Finland and Kemijoki is Finland’s longest river, it flows for 550km.

Helsinki - the largest city of Finland and is located on the shore of the Gulf of Finland. 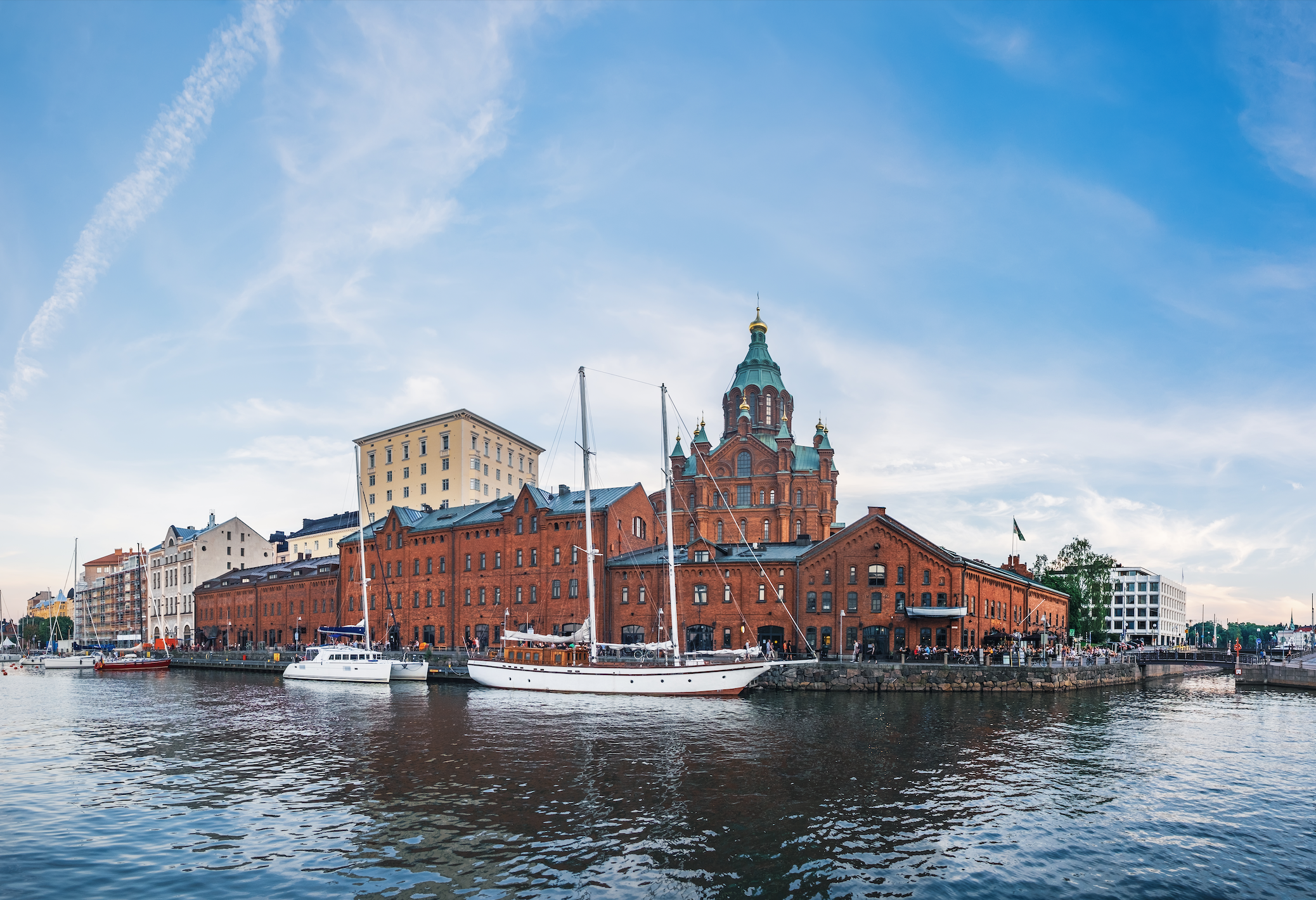 Espoo - the second largest city in Finland and has a total of 71 lakes. Lake Bodom is the largest lake in Espoo.

Tampere - a great place to observe the city. The observation tower is called the Näsinneula.

What is Finland famous for?

Finland is famous for many things. Some of the world’s best Northern Lights, also called the Aurora Borealis, can be seen in Finnish Lapland. They can appear more than 200 nights a year.