Learn what fossils are, where they are found and some interesting facts that will surprise you.

Learn more about fossils, who studies them and the two main types of fossils: body fossils and trace fossils.

Learn all the details on how fossils are formed, what fossilised dung is called and some more interesting facts!

Fossils are remains of plants, animals or insects that lived a very long time ago. Thanks to fossils we know that giant animals like dinosaurs used to live on Earth. We even know what type of food they used to eat, isn’t that amazing? 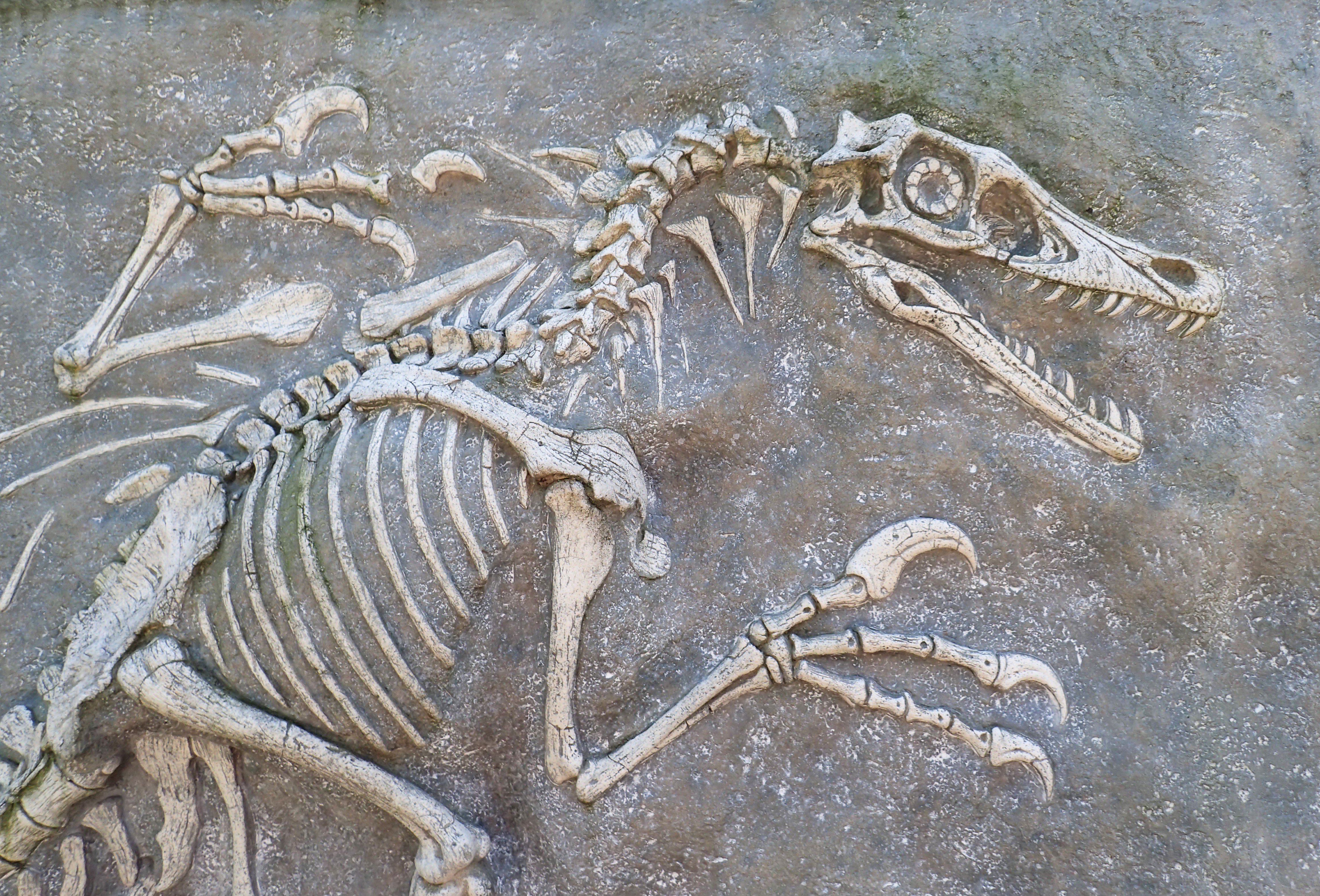 Where are fossils found?

Fossils have been found on every continent in the world, even in Antarctica. It is not only scientists that find fossils, anyone can find them! People have found them in their gardens and by the sea. The youngest person to ever find a fossil was only three years old! So keep your eyes open because the next person to find a fossil might be you…

Most fossils are found in sedimentary rock but some have been found in mud or gravel. The weather helps too. When rocks are worn away by wind and water they can bring the fossils up to the surface. 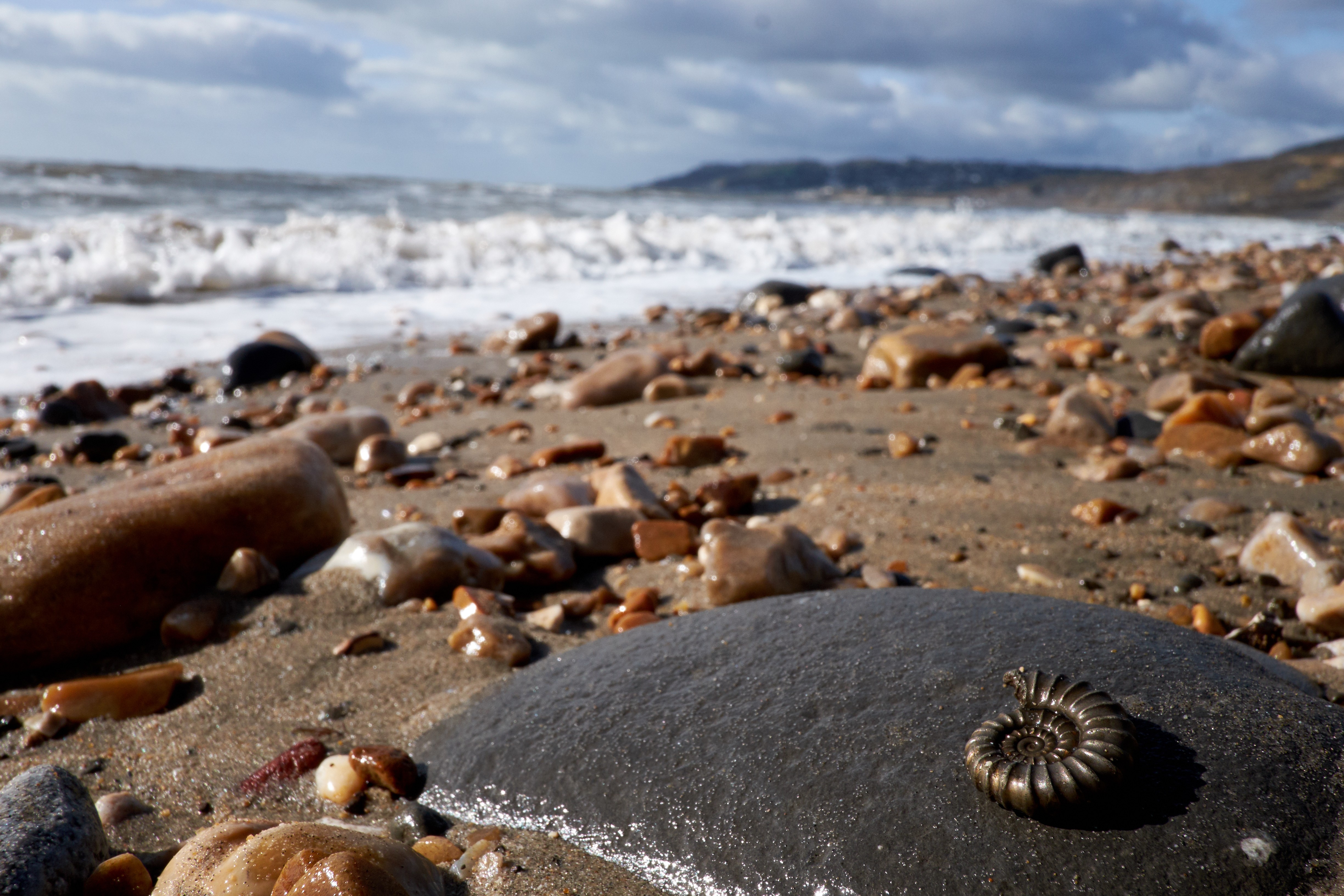