Kids learn about France, the French flag and some interesting things this country is known for.

Find out how the country is run and the main religions. You will need to change your pounds to euros before you can buy anything though!

Come and visit some of the most famous places in France and get to know some famous people that once lived there.

France is one of the largest countries in Europe and one of the biggest tourist destinations in the world. It’s around twice the size of the UK with more than 60 million people living there. France even has its own Disneyland!

The capital of France is called Paris and there are lots of exciting things to do there. But before you pack your suitcase and take a trip to France, you might want to practise your french. That’s the language they speak there. 'Bonjour' means hello. French is the second most studied language in the world.

The French flag has three colours, or as they say in France: 'Tricolore'. It is blue, white and red. 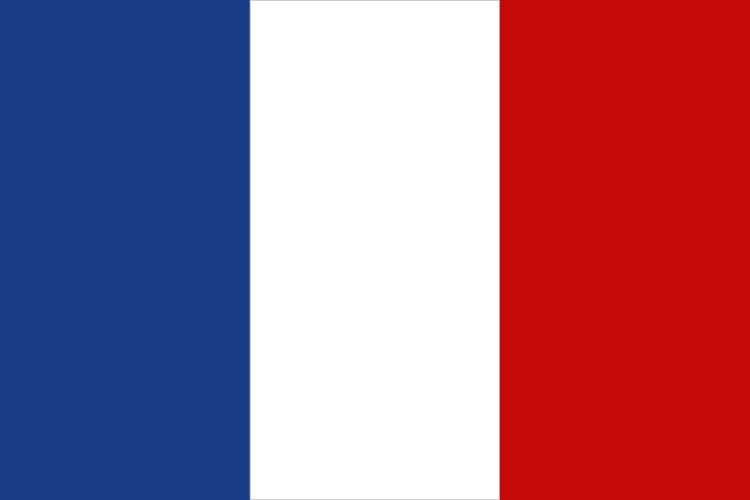 France has many different landscapes, some areas are flat and grassy, some parts have beaches and other areas have snow-capped mountains. The Pyrenees mountains are found in the south of France, bordering Spain. Many people go skiing there.

The weather can be cold in the north and very hot in the south. To the west of France is the Atlantic Ocean.

Paris - the place to shop and visit the Eiffel tower.

Lyon - a major city for banking and pharmaceuticals.

Nice - one of the most visited cities in France, known for its beauty and its seaside.

What is France famous for?

France is known for its tasty cheeses, bread, wine, perfume and art. 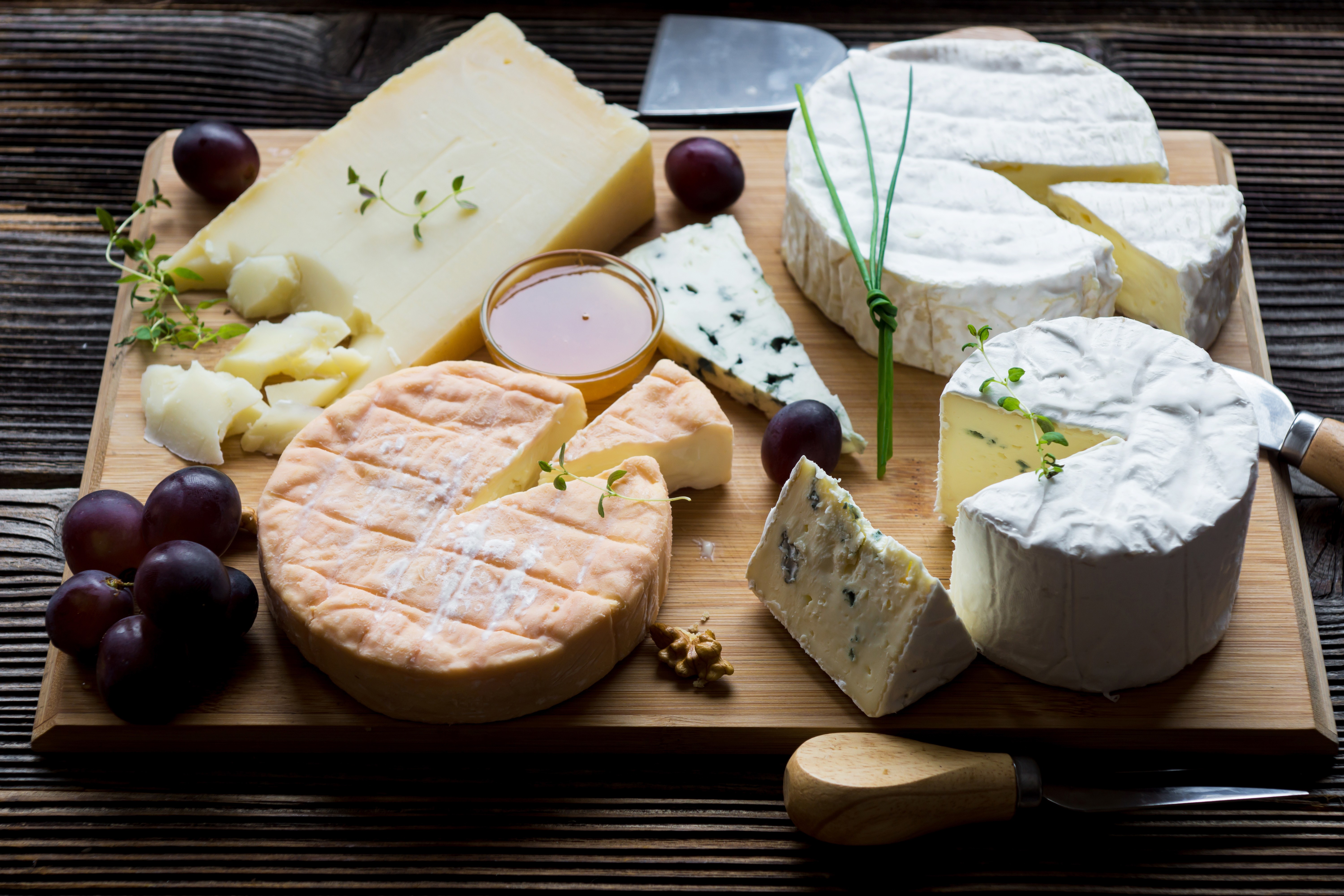