Kids learn the basics of friction and where we can see it in our daily lives.

Kids learn the three different types of friction, when it’s useful and when it’s really not.

Whenever objects rub against each other there is a tiny force between them that is trying to stop the movement, this is called friction. Friction is a force that always acts in the opposite direction to the object. 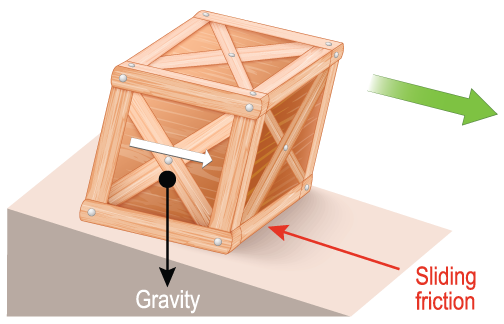 When we try to walk in water there is a force that is going against us making it difficult. That force is friction. This also happens on land when we’re walking, there is a force between our feet and the ground. It doesn’t feel as strong as in the water but it gives our feet grip. 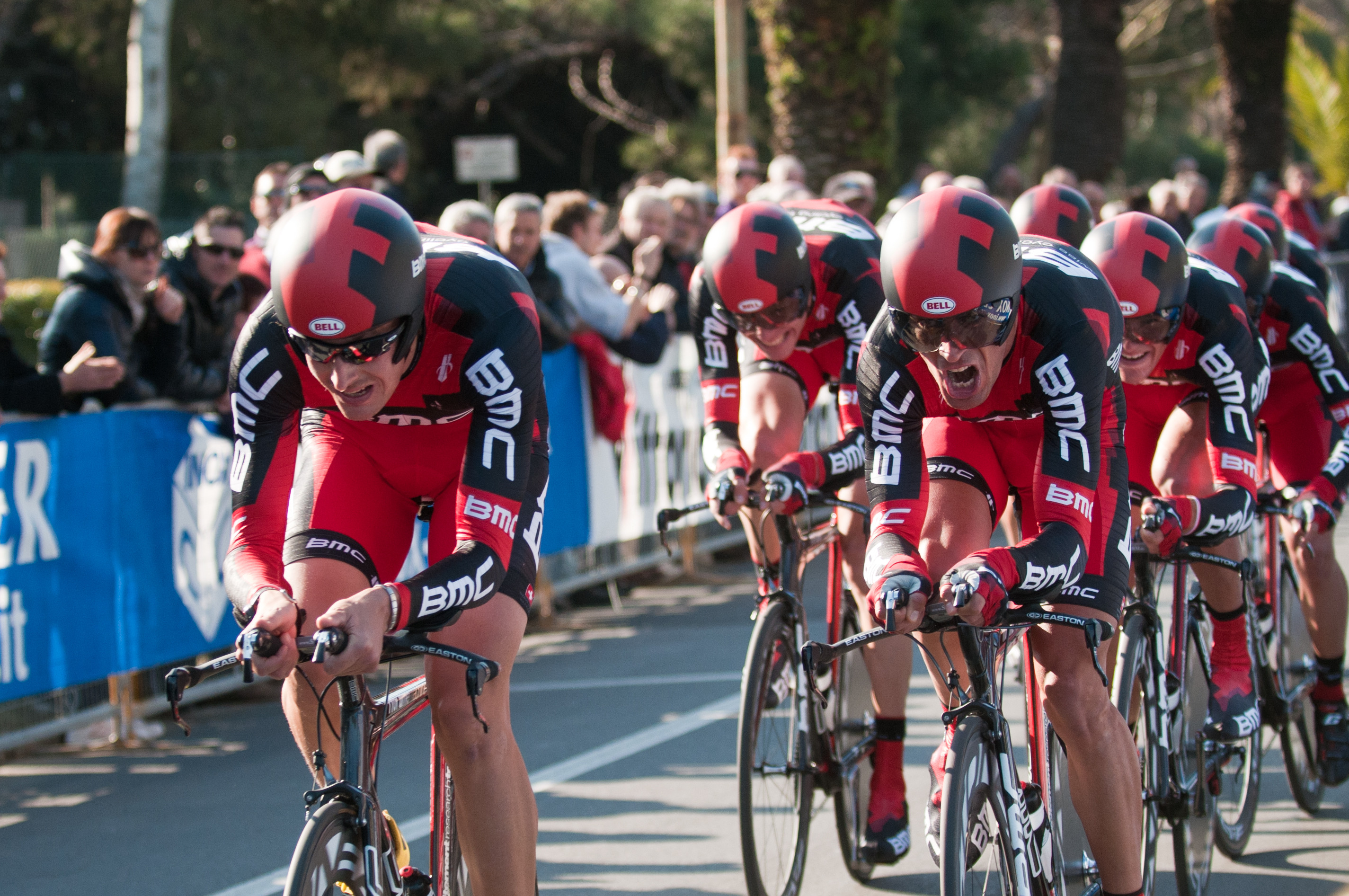 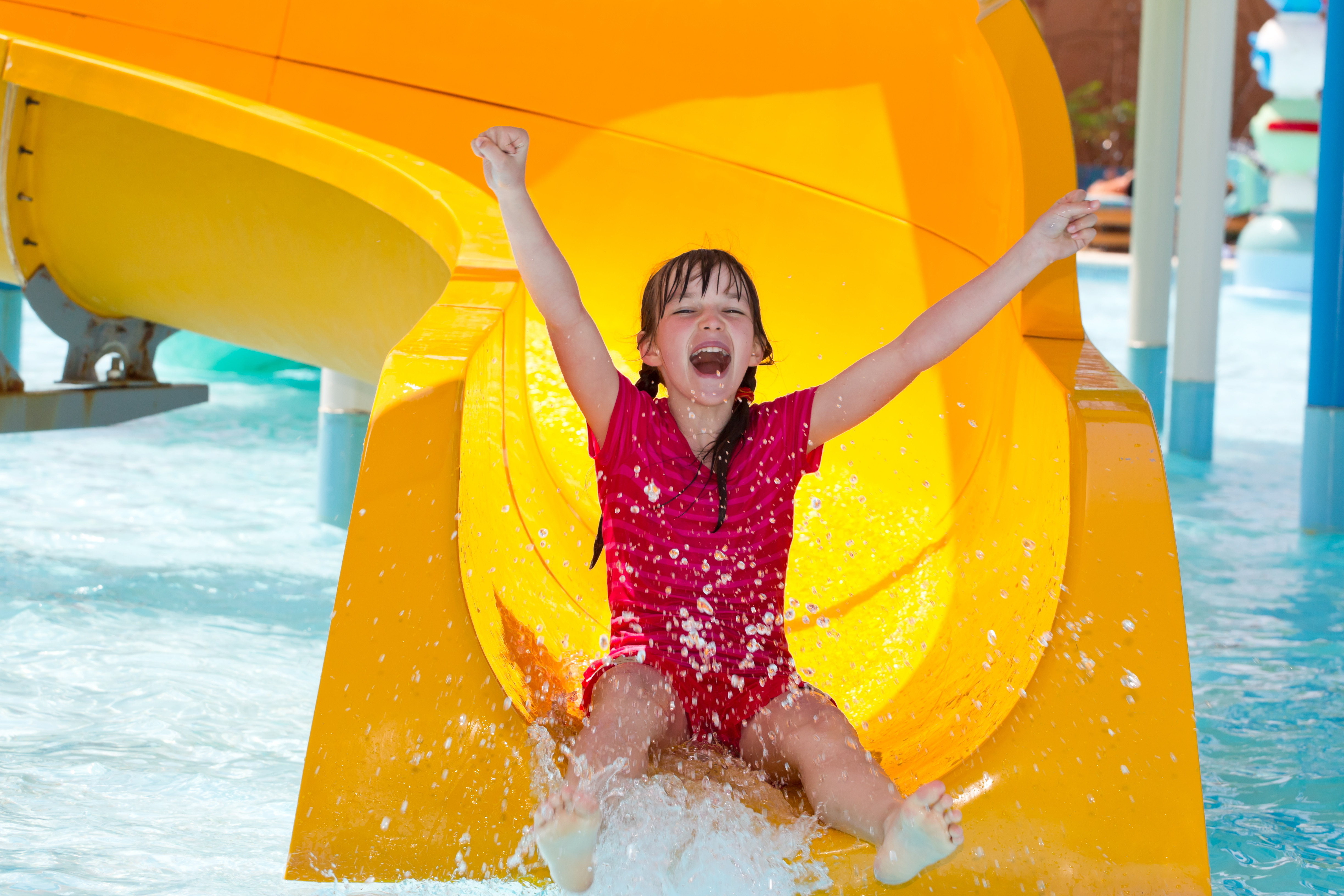