Kids learn about Germany, the German flag and some interesting things this country is known for.

Come and learn how Germany is governed and the major religions you will find.

Did you know that Albert Einstein was German? There are many more famous people that were born and raised in this incredible country. Come and get to know them!

Germany is in the centre of Europe with 9 other countries bordering it, more than any other European country. That’s a lot of neighbours!

The official language spoken in Germany is German. 'Hallo' is their way of saying hello.

The capital of Germany is Berlin and it’s famous for the Berlin wall.

Germany is one of the most advanced countries in the whole world! And there are more than 80 million people living there, making it the second most populated country in Europe.

The German flag is black, red and gold. 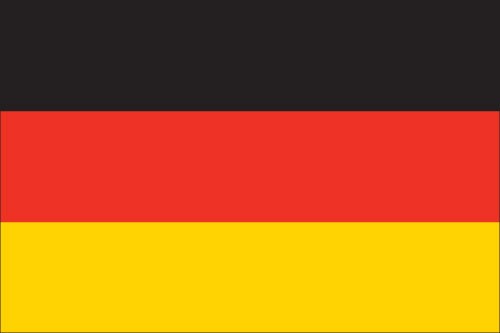 Germany has a large variety of landscapes from beautiful green forests to snowy mountains. The black forest is a big mountainous region full of pines and fir trees. Many people visit Germany to see the Zugspitze, Germany’s highest mountain. The Danube River in Germany is one of the longest rivers in Europe. 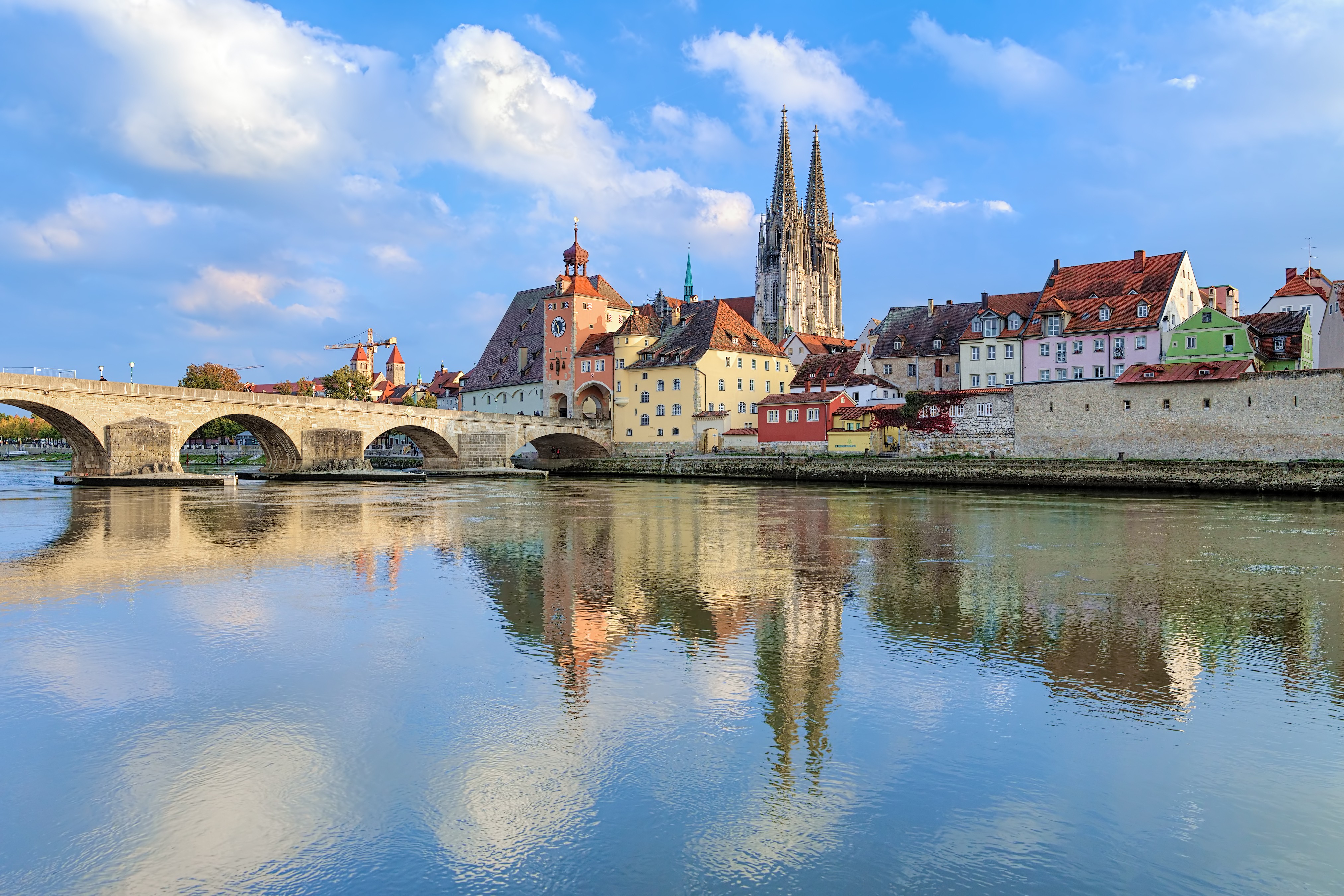 The weather is generally cool and cloudy.

Berlin - lots to see from museums to the Zoological Garden (Europe’s most visited zoo).

Hamburg - the city that the hamburger was named after. It has many theatres and music shows.

Munich - famous for the beer and food festival Oktoberfest.

Other major cities are Cologne, Frankfurt and Dusseldorf.

What is Germany famous for?

Germany is famous for producing high-quality products. If you want to buy something that is going to last then Germany is the place to go! Germany is also known for its delicious sausages and pretzels.