Learn what global warming is and how greenhouse gases work.

Learn about the effects of global warming and some great things you can do to help.

What is global warming?

Global warming is the heating up of the planet, the globe. It’s also known as climate change.

The Earth is always going through temperature changes. Thousands of years ago, the temperature was very cold and Earth was stuck in an ice age. Now, the temperature is going up. Never before in history has the Earth heated up as quickly as it is now. Some scientists believe humans are the main cause of global warming today.

Earth is surrounded by a layer of gases called the atmosphere. When sunlight hits the Earth, it passes through the atmosphere. Some of the heat from the Sun goes back out into space and some of it is trapped by the gases in the atmosphere. 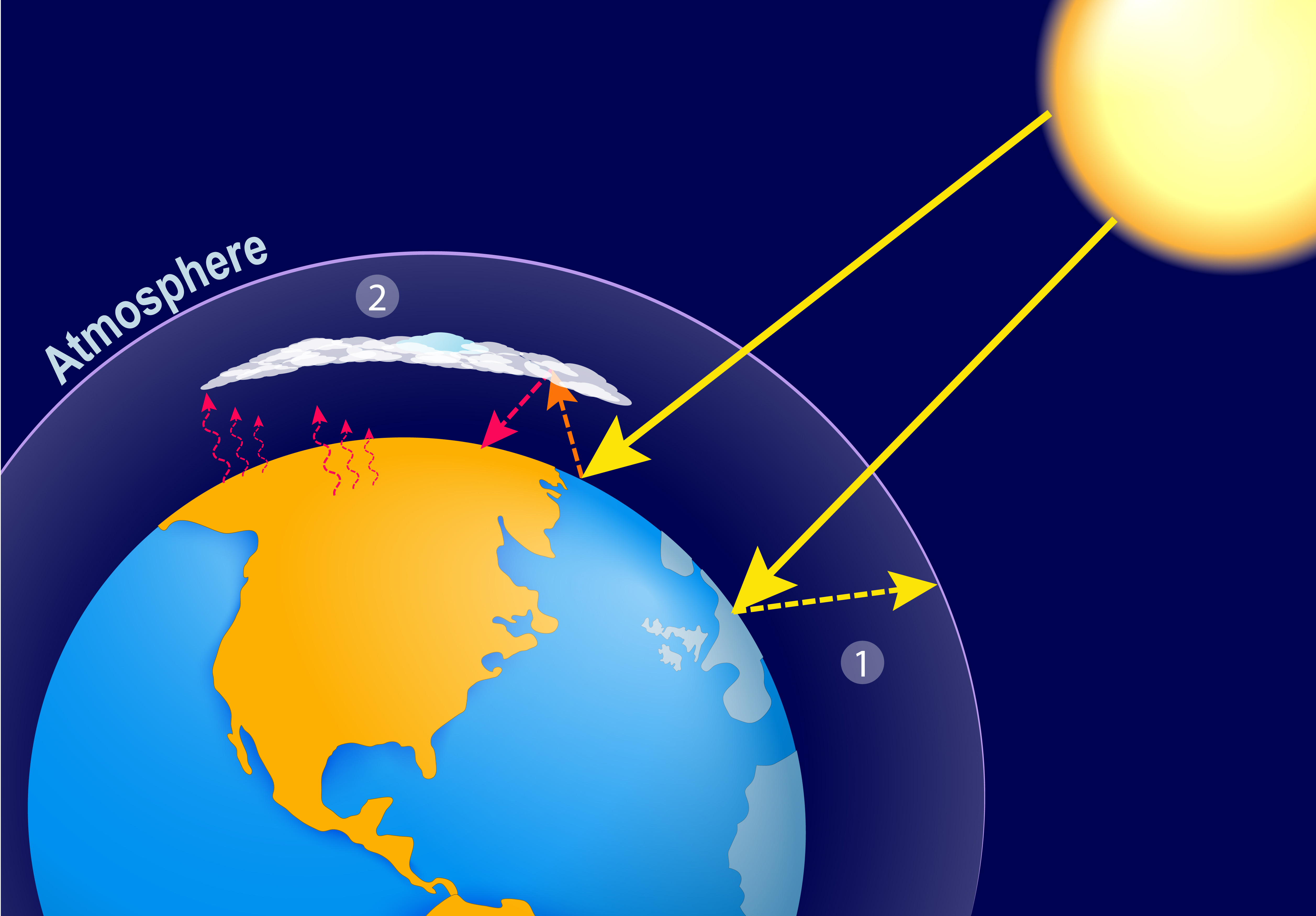 There’s just one problem, the more greenhouse gases there are in the atmosphere, the warmer the Earth becomes!

What happens when temperatures rise? 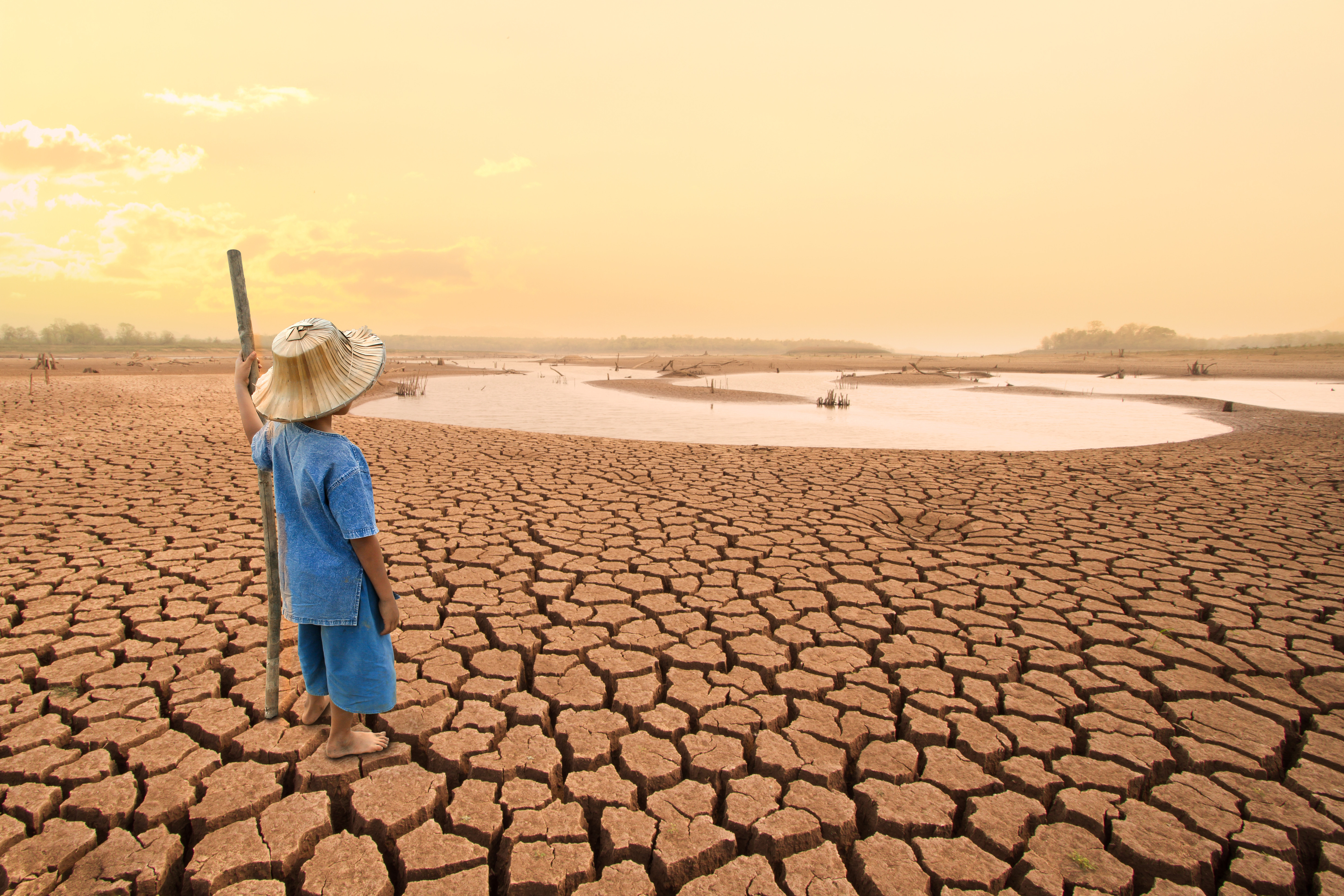