Kids learn about Greece, what it’s famous for and some interesting things this country is known for.

Kids find out how Greece is run, the main religions and what the flag looks like.

Blue and white houses, friendly people and plenty of goats, sounds like an interesting place to travel to. Find out more about this magical land of Gods and strange looking monsters. Let’s go to Greece!

Greece is a country in southeast Europe, it has the Aegean Sea to the east and the Ionian Sea to the west. That’s a lot of sea! The Greek coastline is the longest in Europe and with its clear water, it is the ideal place to find seahorses, sea stars, sea anemones and sponges. Get your swimsuit ready because we’re diving into Greece!

The capital of Greece is called Athens and the official language is Greek. Almost 11 million people live in Greece, it is a top tourist attraction for history lovers. Greeks often greet each other by saying 'Yassou'. 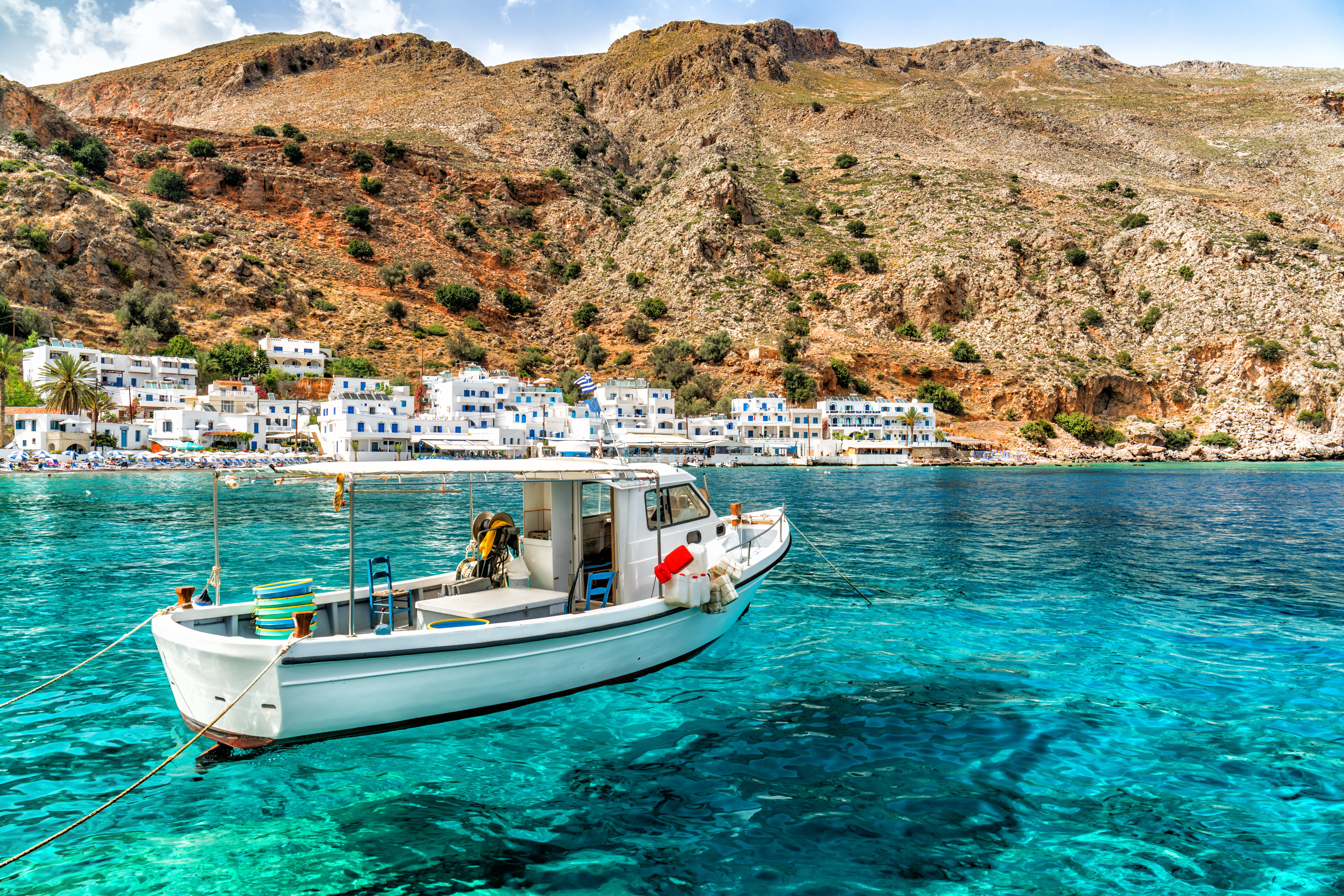 80% of Greece is made up of mountains, it also has forests and lakes, but what it is most known for are its islands. Crete is the largest island in Greece.

The weather is very hot in the summer and the winters are mild making it a nice place to live all year-round. The highest mountain in Greece is Mount Olympus, ancient Greeks used to believe that it was the home of the Gods, today it is a national park.

The flag of Greece has nine equal horizontal alternating stripes of blue and white, and a blue square in the top left corner with a white cross.

Athens - is full of ancient monuments and the well known Parthenon, a former Greek temple dedicated to the Goddess Athena. 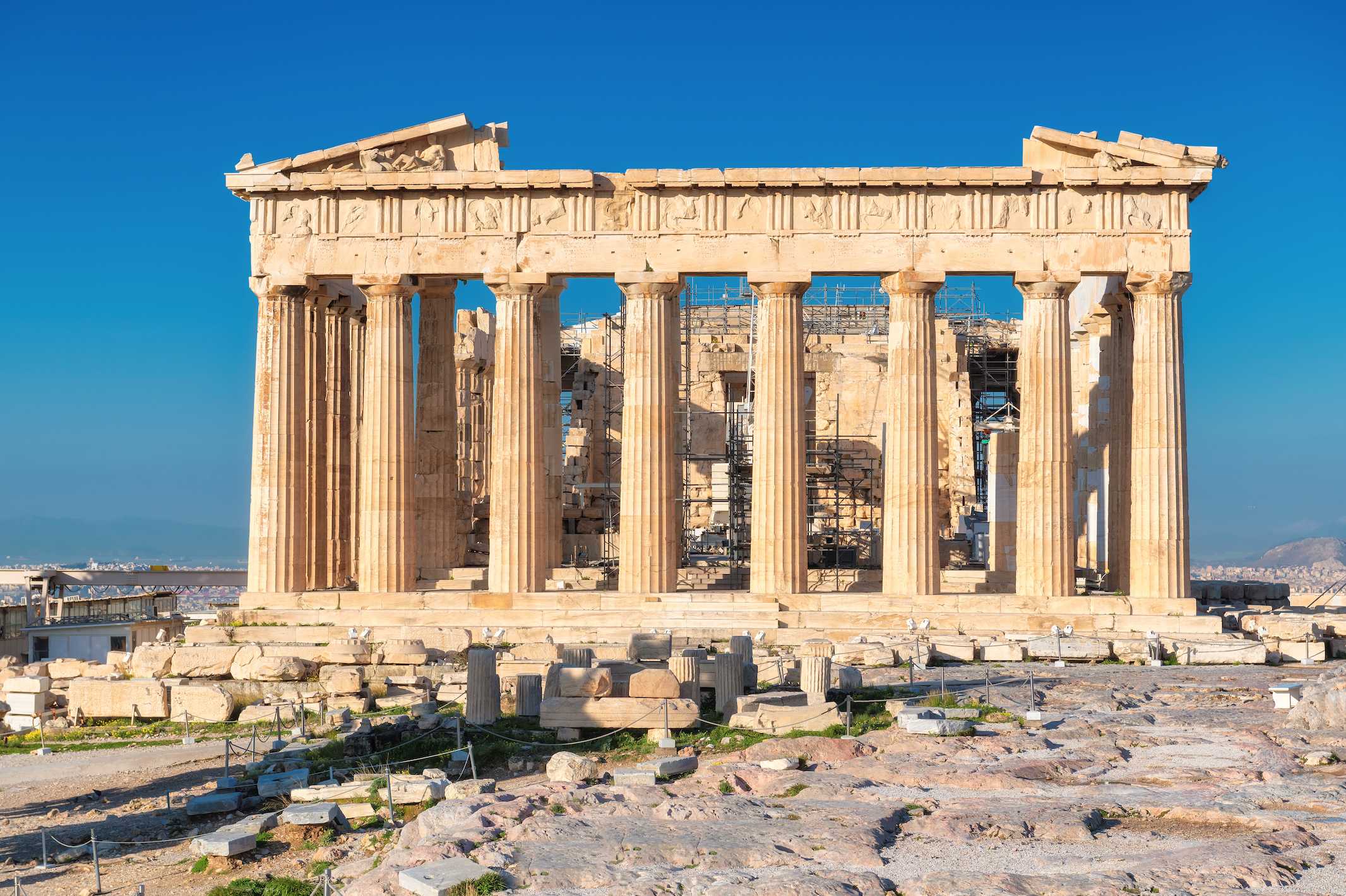 Thessaloniki - is the second largest city in Greece. It is one of the best places for street photography.

Patras - is a city which holds one of Europe’s largest carnivals every year, it is called the Patras Carnival.

Greece has over 200 little islands. Crete, Euboea, Rhodes, and Lesbos are some of them.

What is Greece famous for?

Greece is famous for its ancient Greek ruins, its beaches, blue and white buildings, feta cheese and olive oil.