The Greeks used an alphabet very similar to the one we use today. Find out all about it and how it was written.

Did you know the alphabet we use today comes from the Greeks? In fact, the first two letters of the Greek alphabet are ‘alpha’ and ‘beta’. Put them together and what do you get? Alphabet!

The Greek alphabet has 24 letters. They look different from the letters we use today.

The Greeks learned a lot about writing from the Phoenicians. They borrowed their alphabet but added new things to it like vowels. The Phoenicians didn’t have vowels in their alphabet. There were also some sounds that the Greeks added in the form of new letters.

At first, Greek was written from right to left, like Phoenician writing, but then it was changed from left to right. It was also written entirely in capital letters.

Other changes were made by different civilisations until eventually our alphabet was created. 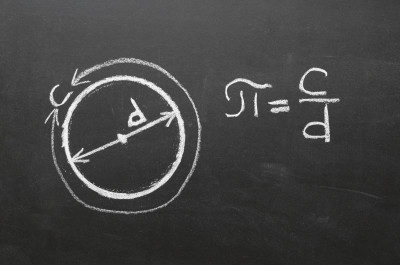 Some Greek letters are still used in science and maths like these two:

Pi (Π) is used to measure circles.

Upgrade Now
Remind Me later
No Thanks
You can revert your account back at anytime.
Greek Alphabet
Level 1 Completed
50atoms Earned
Well done! you have earned 50 credits
Greek Alphabet
Well Done!
You’ve finished this activity and scored:
60%
Receive 50 credits to purchase Hero avatars by completing the remaining 4 question you you answered incorrectly.