Learn the names of the lines that divide the Earth and which hemisphere is the best to see deep into space!

The equator and the Prime Meridian 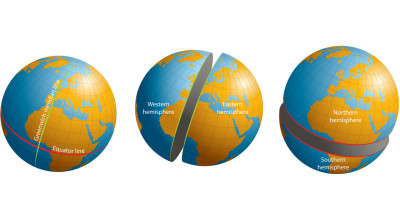 Different countries are in different hemispheres and this is why they have different seasons. 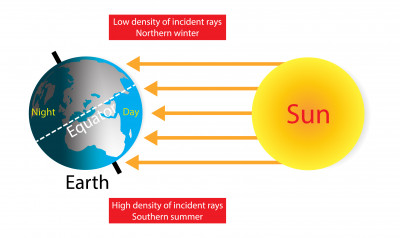 Have a look which countries are in each hemisphere and find out which ones have opposite seasons:

Upgrade Now
Remind Me later
No Thanks
You can revert your account back at anytime.
Hemispheres
Level 1 Completed
50atoms Earned
Well done! you have earned 50 credits
Hemispheres
Well Done!
You’ve finished this activity and scored:
60%
Receive 50 credits to purchase Hero avatars by completing the remaining 4 question you you answered incorrectly.