Information on the hieroglyph system, scribes and a French scholar called Champollion.

Hieroglyphics were used by the ancient Egyptians as a writing system as far back as 3200 B.C. Hieroglyphics means 'sacred writing'.

There are 1000s of hieroglyphic symbols. Sometimes they are written left to right, right to left, or top to bottom. Hieroglyphics can be pictures of living creatures, symbols, or objects used in everyday life.

Most of the pictures usually stand for sounds. A symbol could stand for a whole word, called an ideogram, or a sound called a phonogram. The hieroglyph system had no vowels, punctuation or spacing! 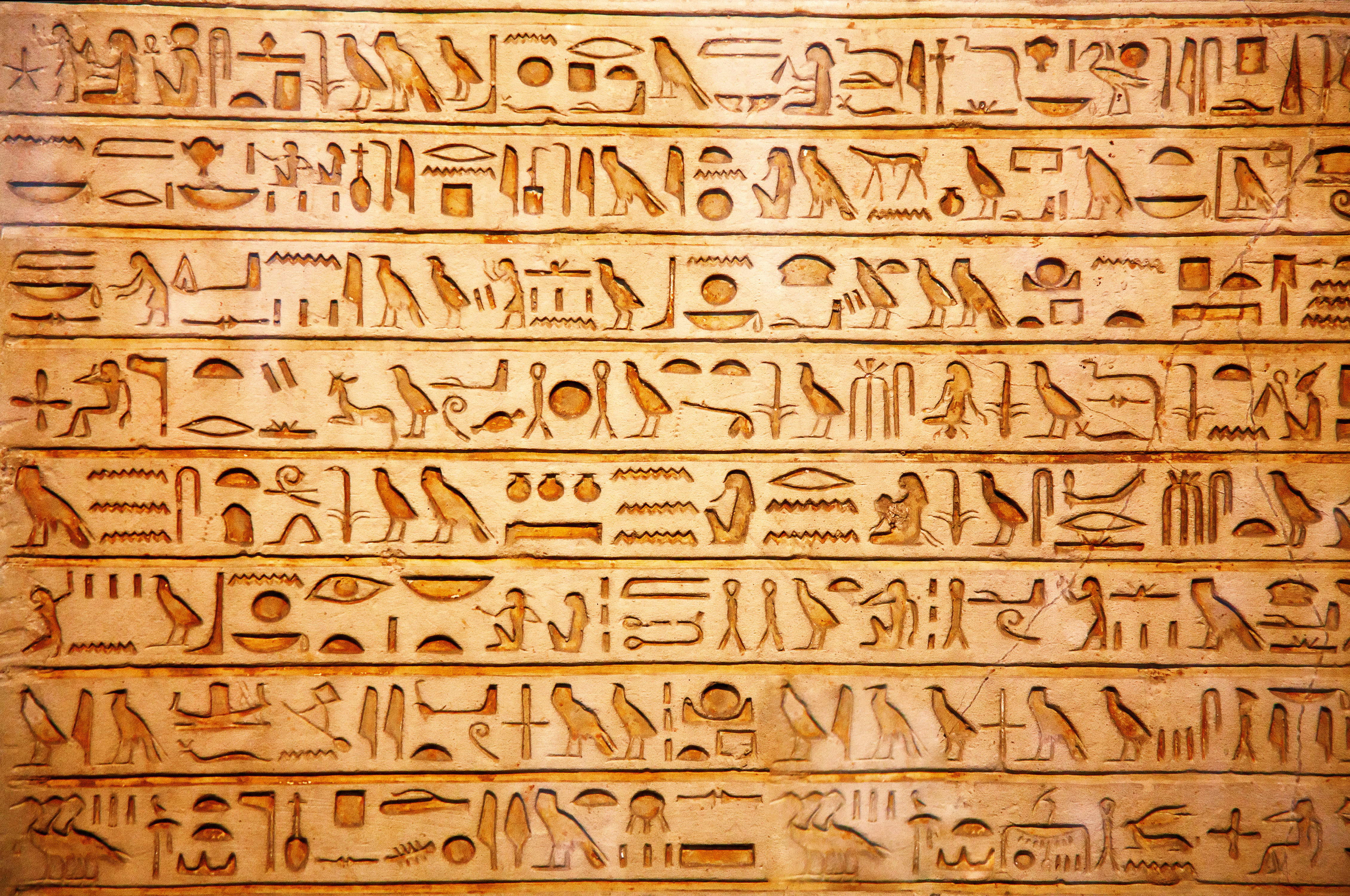 Most of the ancient Egyptians couldn’t read or write. People called scribes were trained to read and write. They started learning at the age of seven. Scribes didn’t have to join the army or pay taxes.

The ancient Egyptians used papyrus paper to write on. This paper was made from a type of plant called papyrus. 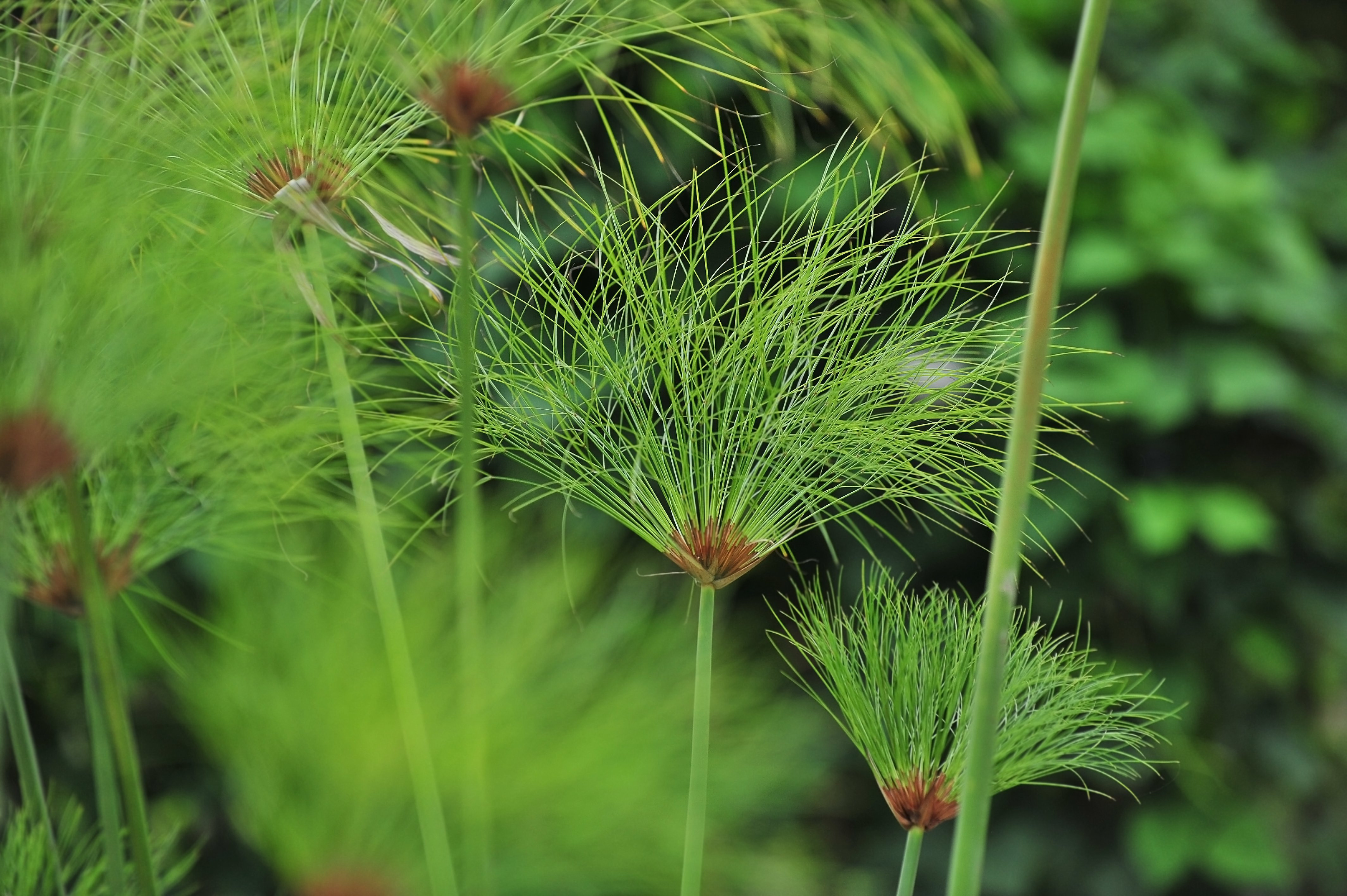 A French scholar called Champollion studied a piece of black stone which had been found in Egypt by French soldiers. Hieroglyphics, Demotic, and Greek were written on the stone. Champollion was able to read the Greek text so was able to decipher (find the meaning of) the rest. The black stone is known as the Rosetta Stone as it was found in a small village called Rosetta. It is now in the British Museum in London. 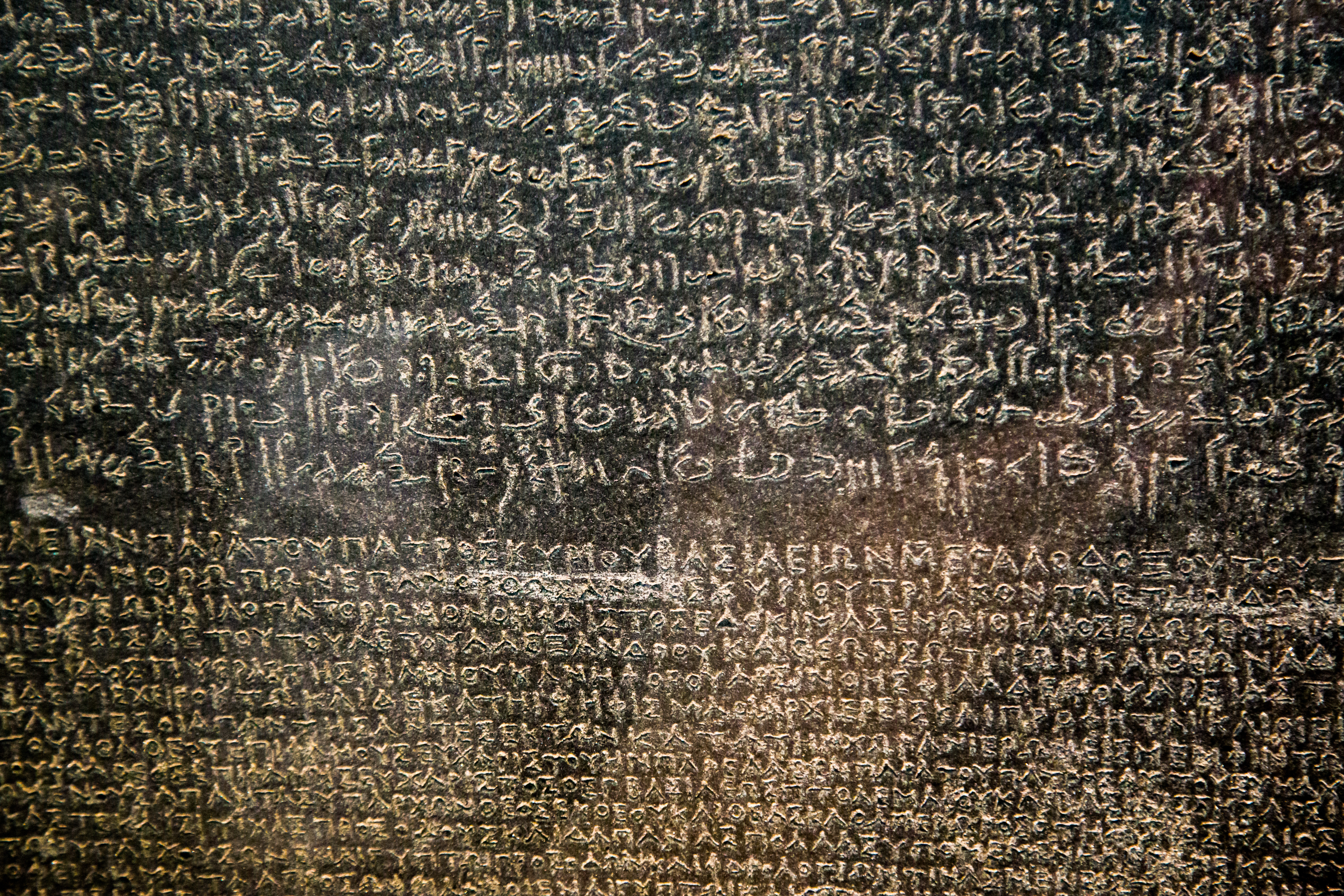