Kids learn about Hungary, what it’s famous for and some interesting things this country has to offer

Find out how Hungary is run and what the flag looks like.

Enjoy a thermal lake, eat some great food but don’t clink your glass! Come and find out why not and some more strange facts about Hungary.

Hungary is a country in central Europe. It is landlocked, that means it is completely surrounded by land and has no sea. Have a look on the map and see all the countries that surround it: Slovakia, Ukraine, Romania, Serbia, Croatia, Slovenia. That’s a lot of countries! 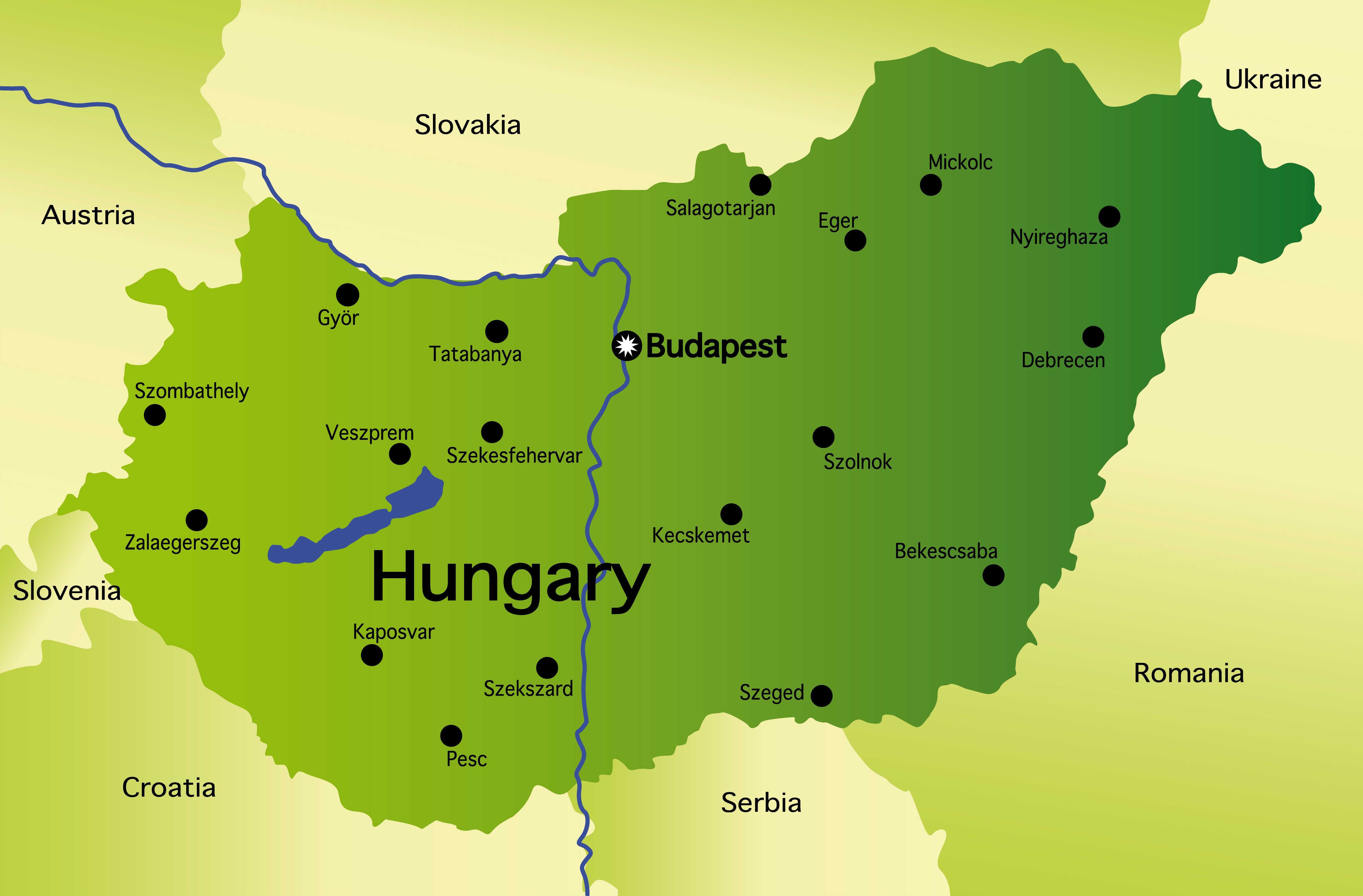 Around 10 million people live in Hungary and the capital is called Budapest. Even though Hungary is surrounded by many countries, the language isn’t like any of the neighbouring languages. You can practice saying hello in Hungarian: 'Szia'.

The Danube River divides Hungary into an east and west part. The east part is called Alföld, (the Great Plains) and is a large flat area. The west is called Dunántúl (Transdanubia) and is hilly with many small villages and towns. The country has many thermal lakes and the largest natural grasslands in Europe! Lake Balaton is a freshwater lake in the Transdanubian region of Hungary. It is also the largest lake in Central Europe. 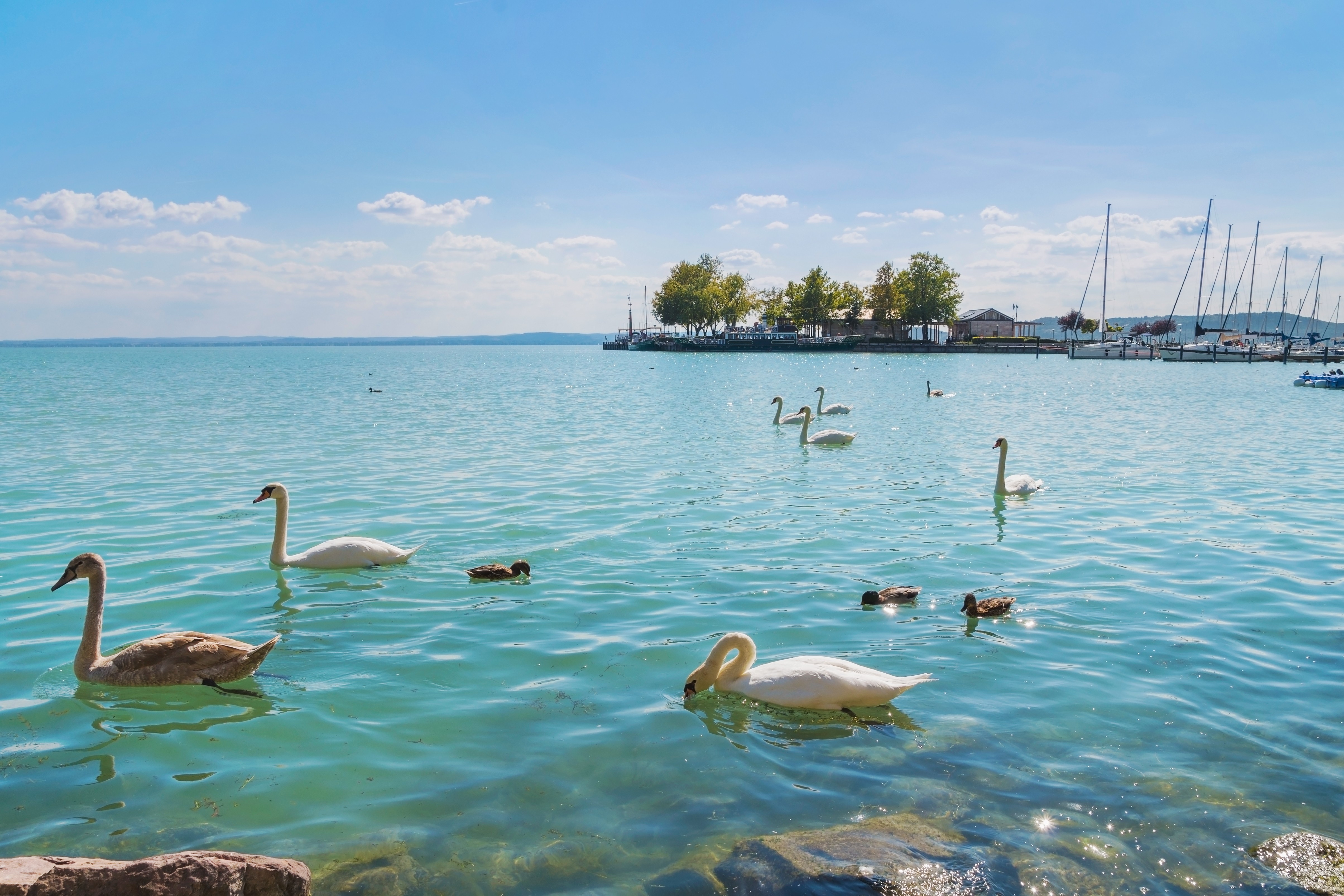 The weather is hot in the summer and not too cold in the winter, which is one of the reasons it’s a top tourist destination in Europe.

Budapest - considered one of the most beautiful cities in Europe. It is known as ‘The Pearl of the Danube’ and packed with great museums like the Museum of Fine Arts. It is Hungary's largest and finest art museum.

What is Hungary famous for?

Hungary is famous for folk dances, paprika (ground red peppers) and its many inventors, including the inventor of the Rubik's cube.