Discover where India is on the map, it's highest mountain, longest river and things the country is famous for.

See the flag, learn how the country is divided and find out a bit about the government and economy.

Learn about the fascinating culture of India, the main religions and famous people from the country.

India is a peninsula in Asia. A peninsula is a piece of land that is surrounded by water on all sides except one. The Indian Ocean, the Arabian Sea and the Bay of Bengal all surround India.

If you have a look on the map, you will see India is a very big country. It’s the seventh-largest country in the world with more than 1.2 billion people living there! The country has many neighbours including Pakistan, China and Nepal. 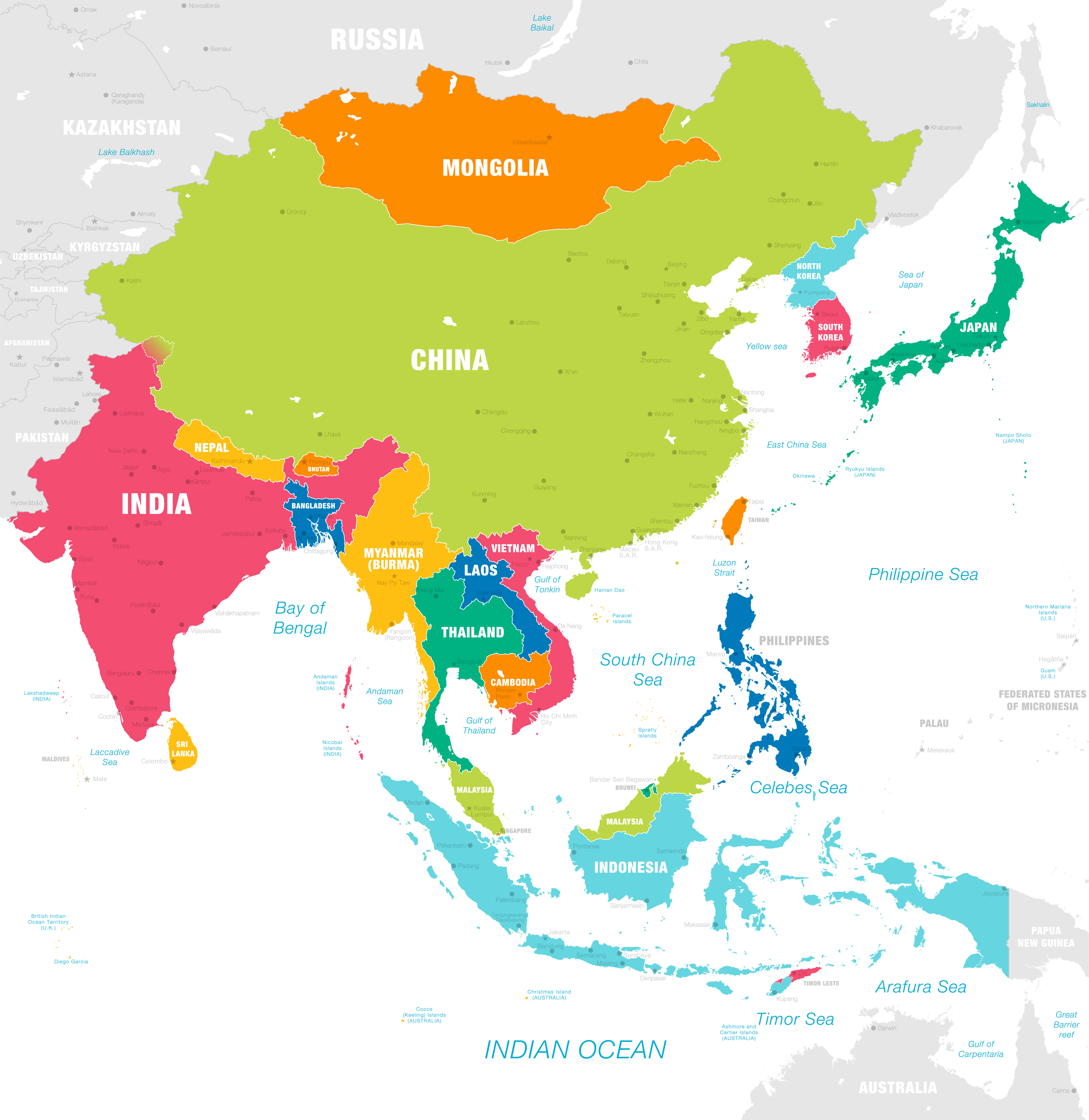 Many languages are spoken in India but Hindi is the main language. People usually greet each other by saying “Namaste” and putting their palms together in a prayer position or placing a hand over the heart.

The Indus River is the longest river that flows through India but only a small portion of the river is actually in India. The Ganges River is the most important and sacred river in the country. 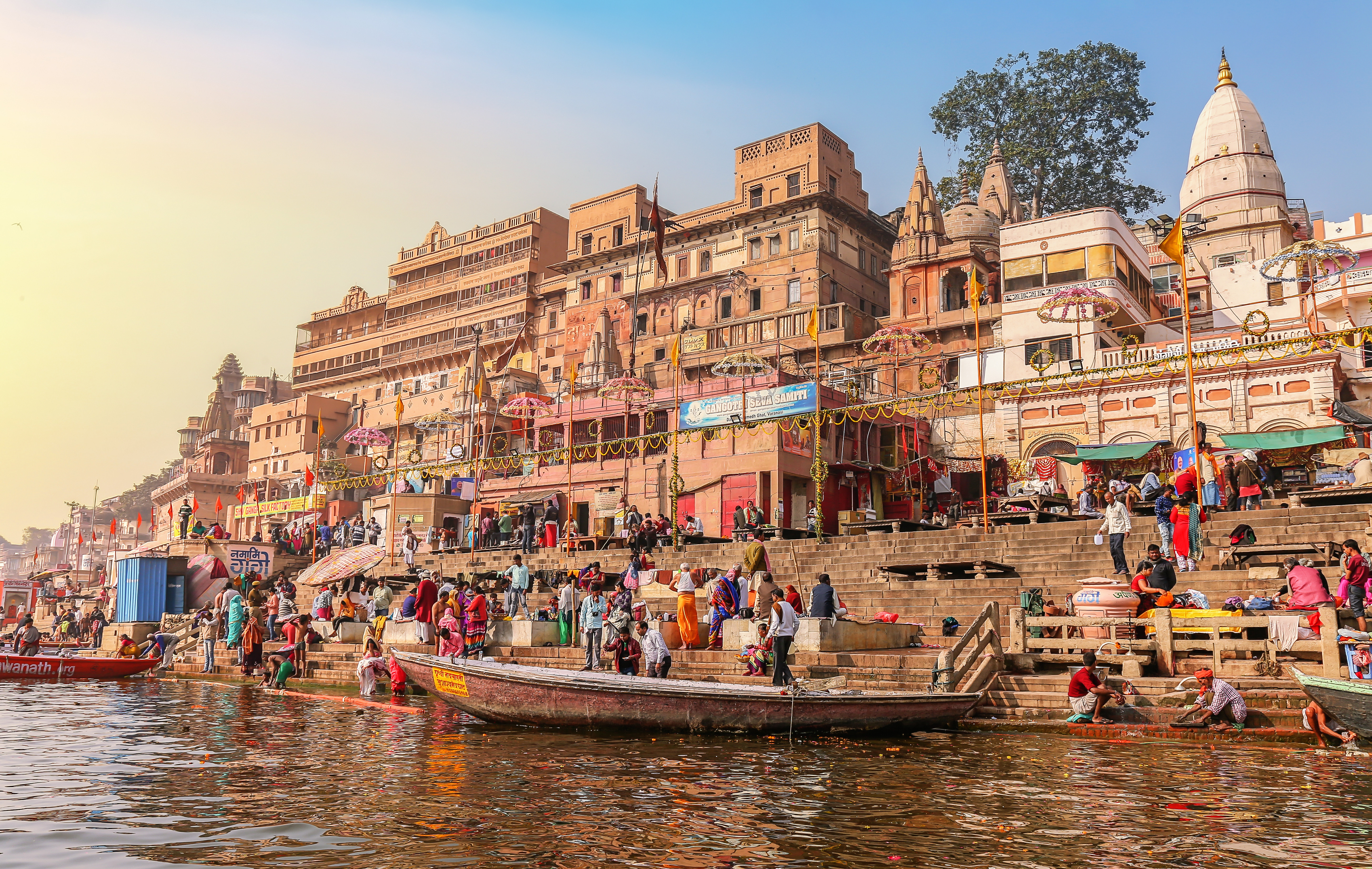 India is so big that the landscapes and weather are completely different from one region to the next. There are huge snowy mountains like the Himalayas in the north, deep jungles in the west and flat coasts along the south.

The north is colder than the south which can be extremely hot and humid. June to September is mostly a rainy season with monsoons.

The flag of India is orange, white and green.

New Delhi: the capital city full of crowded streets and wonderful places to explore. Here you can see the home of the president of India, the Rashtrapati Bhavan. 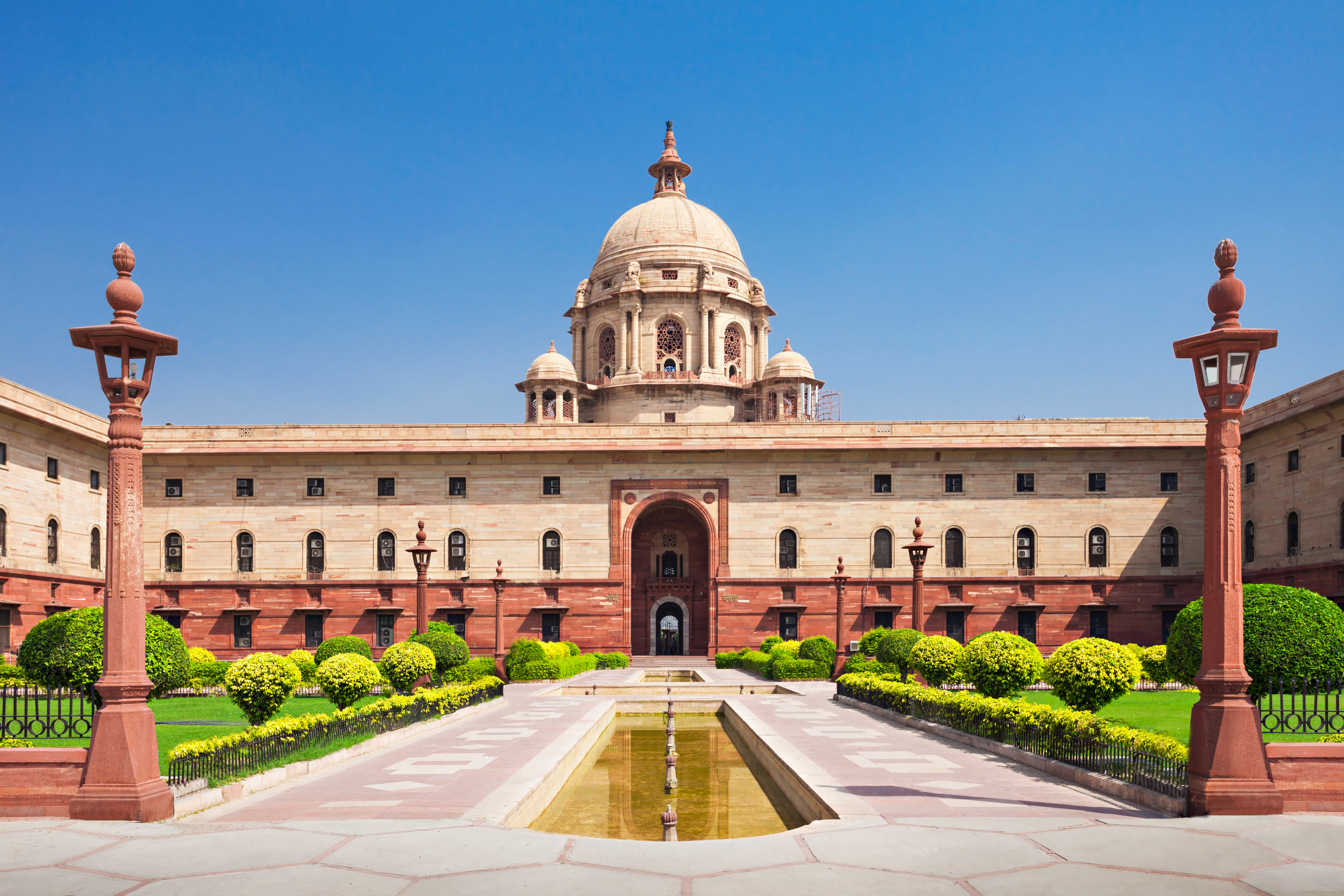 Mumbai: the finance and entertainment centre of India and also home to Bollywood and big businesses.

Kolkata: a fascinating city to explore buildings such as the Victoria Memorial and the Howrah Bridge.

Chennai and Bangalore are other big cities.

What is India famous for?

India is famous for its delicious food and spices, the Taj Mahal, Bollywood movies and Indian elephants.