Let’s learn about Ireland, a country so green it has been nicknamed the Emerald Isle! Have a glimpse of the landscape, the climate and things the country is famous for.

Learn about the flag of Ireland, national symbols, country regions and the Irish government.

Learn about Irish culture, music and food and visit the top tourist destinations.

Ireland is an island in the North Atlantic, it’s the second largest island of the British Isles. It has two parts: the Republic of Ireland (which is officially called Ireland) and Northern Ireland (which is part of the United Kingdom).

The country is separated from Great Britain by the North Channel, the Irish Sea and St George’s Channel. 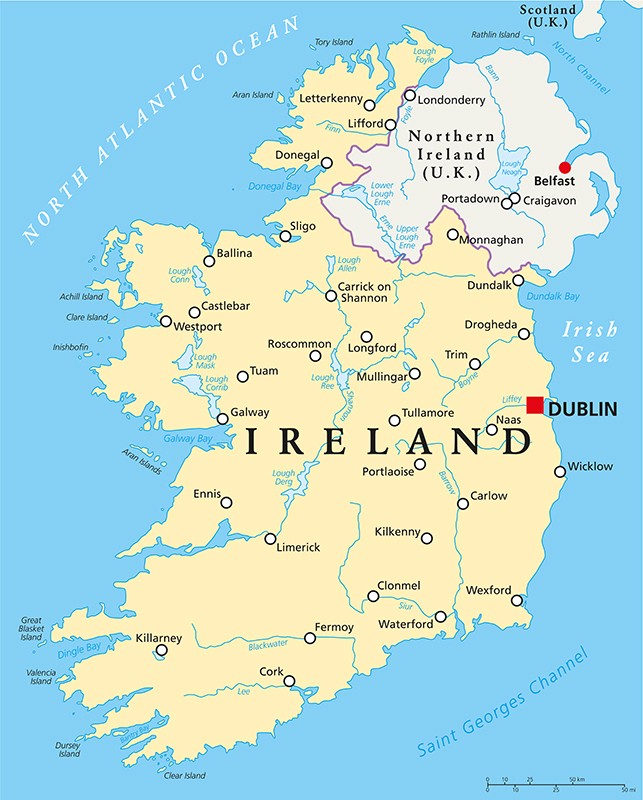 The capital of Ireland is Dublin and the country has two official languages, English and Irish. More than 4.7 million people live in the country.

The country is so green it is nicknamed the Emerald Isle! 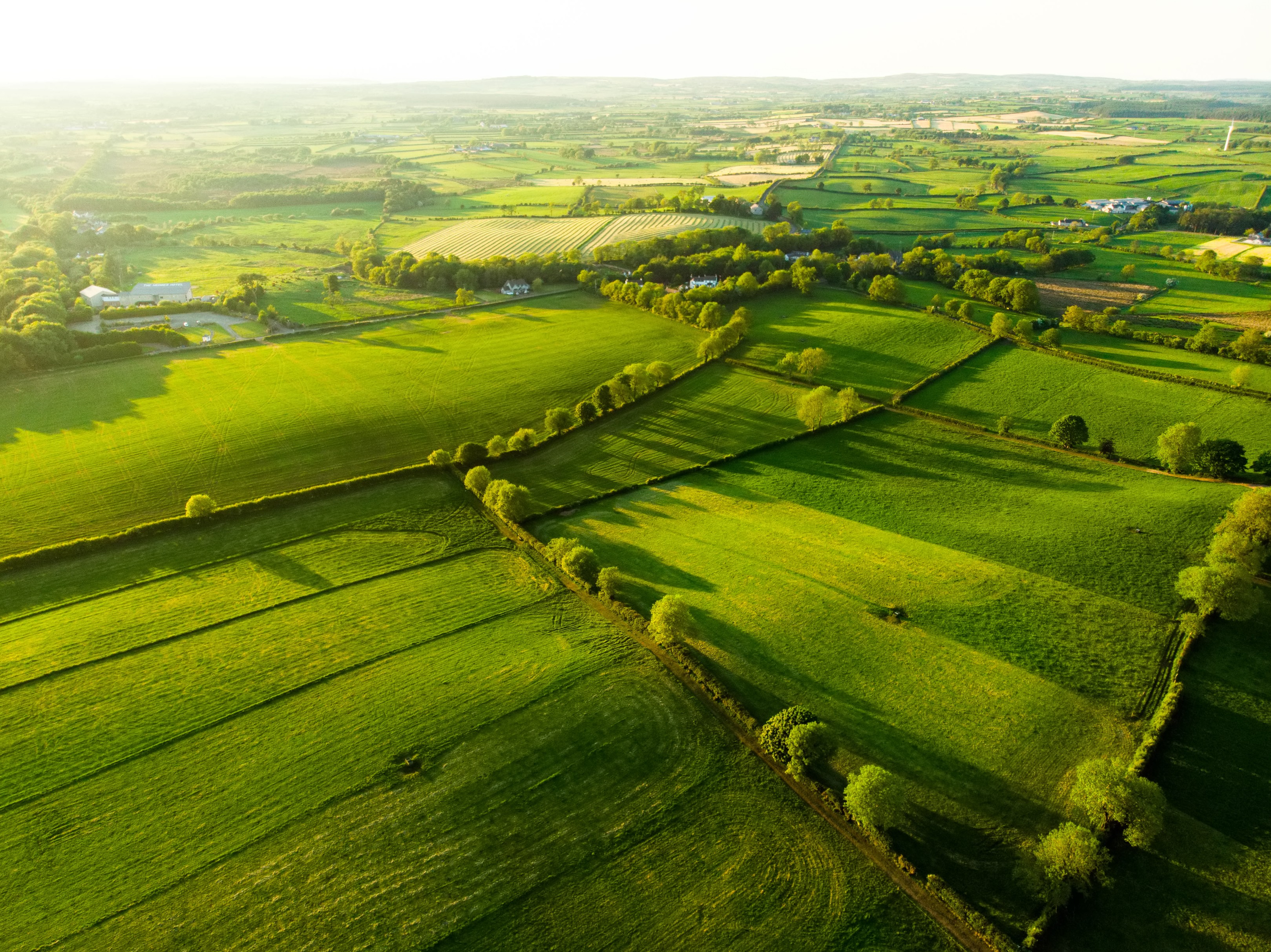 The Irish weather is mostly cool and humid. It rains a lot. The west has more rainfall and storms.

The land is mostly flat with hills, low mountains and bogs. There are large sea cliffs on the west coast. It is one of the least forested countries in Europe and a lot of the land is used for crops and cattle. 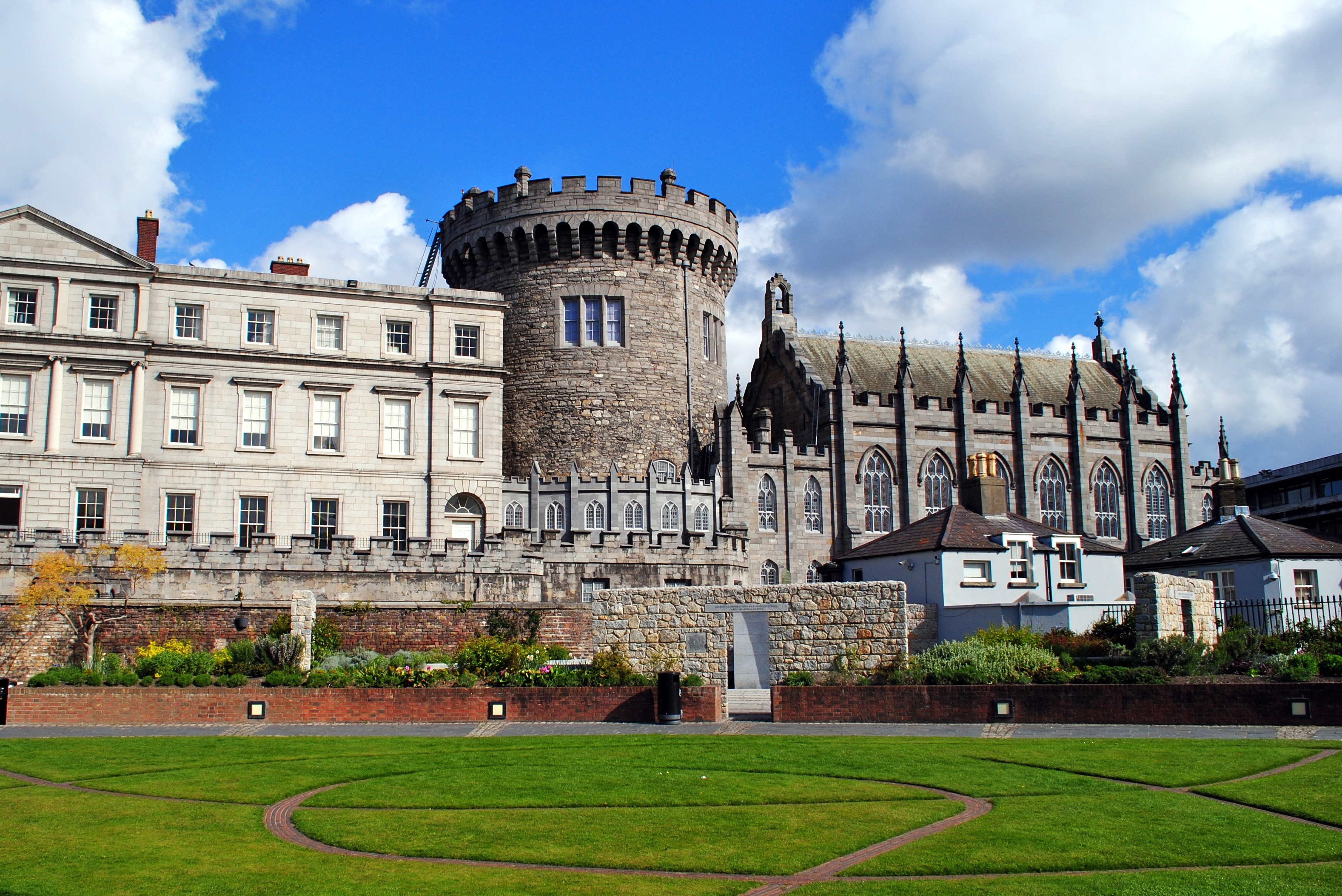 The colours of the Irish flag are green, white and orange.

Dublin - the largest city and an amazing place to visit. Famous places are Dublin Castle and Samuel Beckett Bridge on the River Liffey. 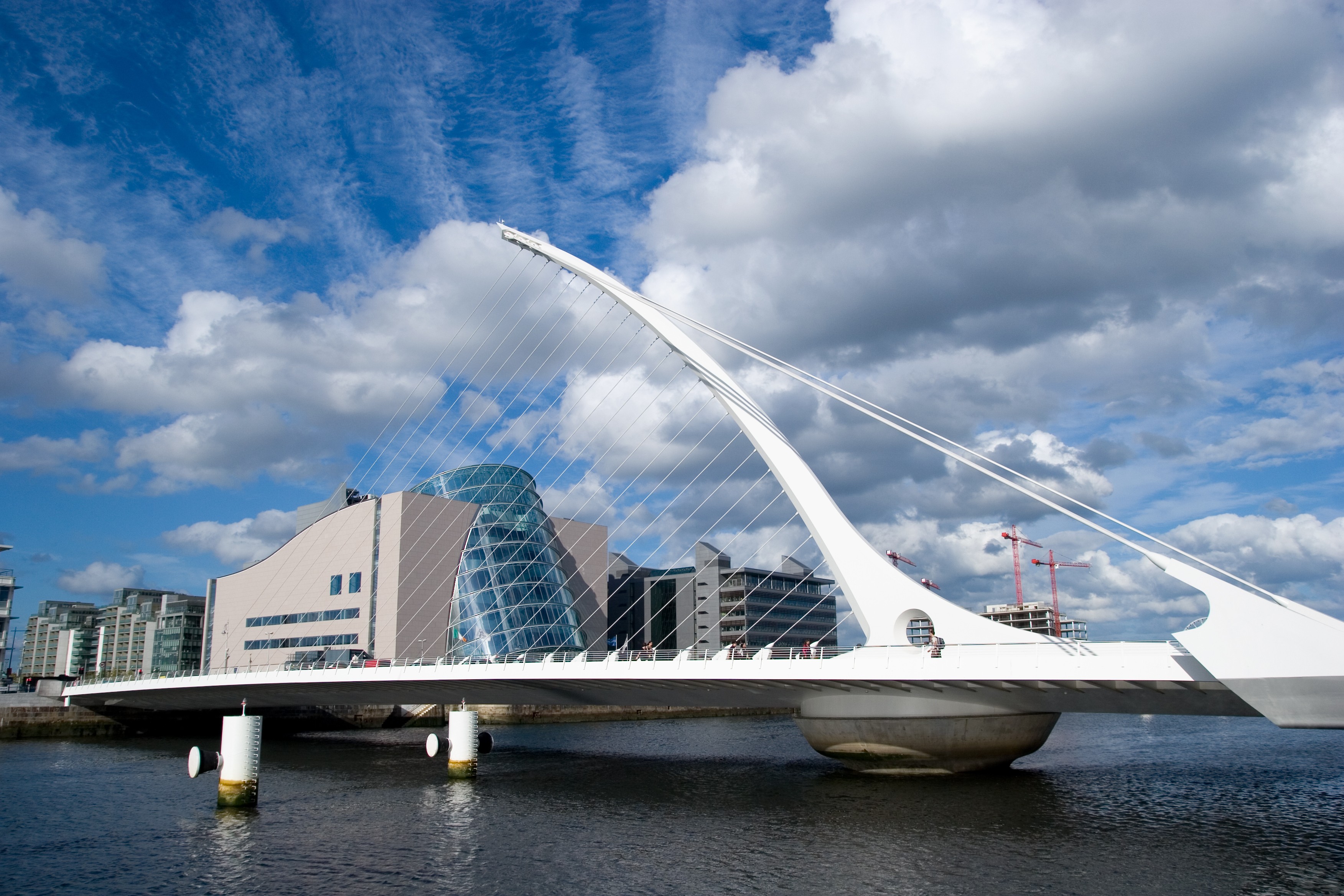 Cork - is a city on the River Lee, it used to have walls all around it and the remnants of the old medieval town can be found around South and North Main streets.

What is Ireland famous for?