Learn some interesting facts about John Lennon and his famous rock band the Beatles.

Who was John Lennon?

John Lennon was a famous musician. He was born in England on October 9, 1940, and was brought up by his aunt Mimi. He was a member of the rock band the Beatles. You’ve probably heard some of his songs. Do you know the song 'Imagine' or 'Love is all you need'?

He wasn’t a good student and often got into trouble. His mother encouraged him to play music and played Elvis Presley records to him.

John liked listening to Elvis and wanted to start a band. His band later became the Beatles. 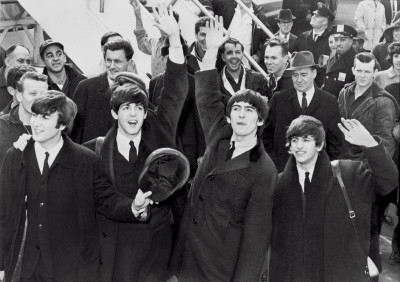 The band was made up of John Lennon, Paul McCartney, George Harrison and Ringo Starr. They were so famous, people from all over the world knew about them and still do!

Most of the songs by the Beatles were written by John Lennon and Paul McCartney.

The band eventually broke up and each member continued to make their own music. John recorded albums with his wife Yoko Ono and spent years spreading the message of peace.

One day while returning home, John was shot dead by a fan. People around the world cried.

He is still remembered today and his music inspires many people.

Upgrade Now
Remind Me later
No Thanks
You can revert your account back at anytime.
John Lennon
Level 2 Completed
50atoms Earned
Well done! you have earned 50 credits
John Lennon
Well Done!
You’ve finished this activity and scored:
60%
Receive 50 credits to purchase Hero avatars by completing the remaining 4 question you you answered incorrectly.