Learn where to find Kenya on the map, the name of the tallest mountain and longest river and some things the country is famous for.

Learn the regions of Kenya, national symbols, how the country is governed and the main industries.

Get to know Kenyan culture, meet some of the country’s most famous people and discover the best places to visit.

Kenya is the land of safaris and is located in East Africa. Over 43 million people there. The capital is called Nairobi and the official languages are English and Swahili. Practise saying ‘Jambo’, that means hello.

You can find Kenya on the map next to Somalia, Ethiopia, South Sudan, Uganda and Tanzania. The Indian Ocean is to the east of the country. 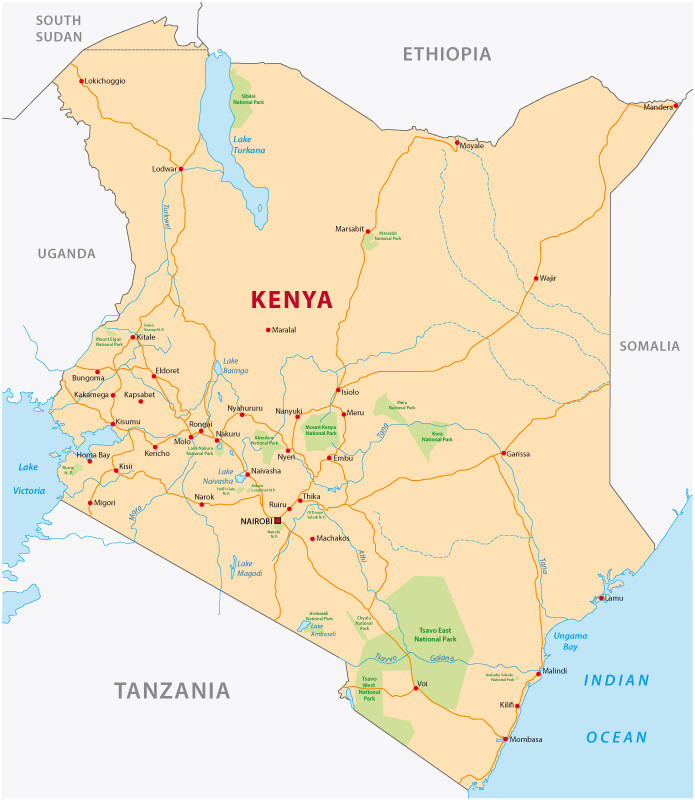 The longest river is the Tana River which is 800km in length.

Over 1000 different types of birds live in Kenya and the ‘Big Five’ animals can all be seen here. The five animals are rhinoceros, leopards, lions, buffaloes and elephants.

Kenya is a country of grassland. The land is very dry and isn’t very good for crops but it is a great place for wildlife. Kenya has lots of parks where animals are protected from hunters. 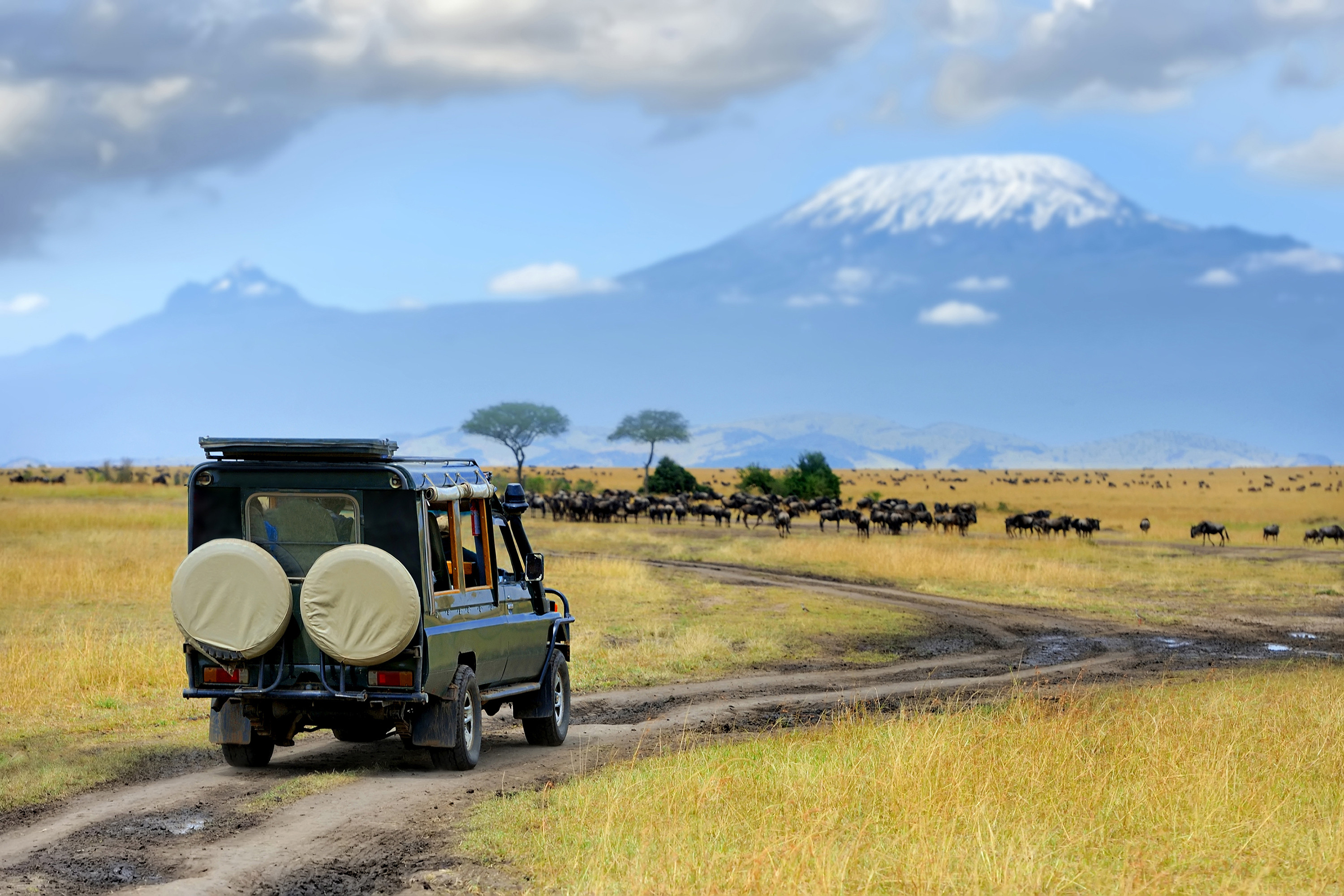 The country is near the equator and has nice weather all year round. The coast is tropical, inland is dry and near the mountains it’s cool.

Even though the country has a lot of desert it also has two big lakes: Lake Turkana and Lake Victoria. Lake Victoria is the second-largest freshwater lake in the world. 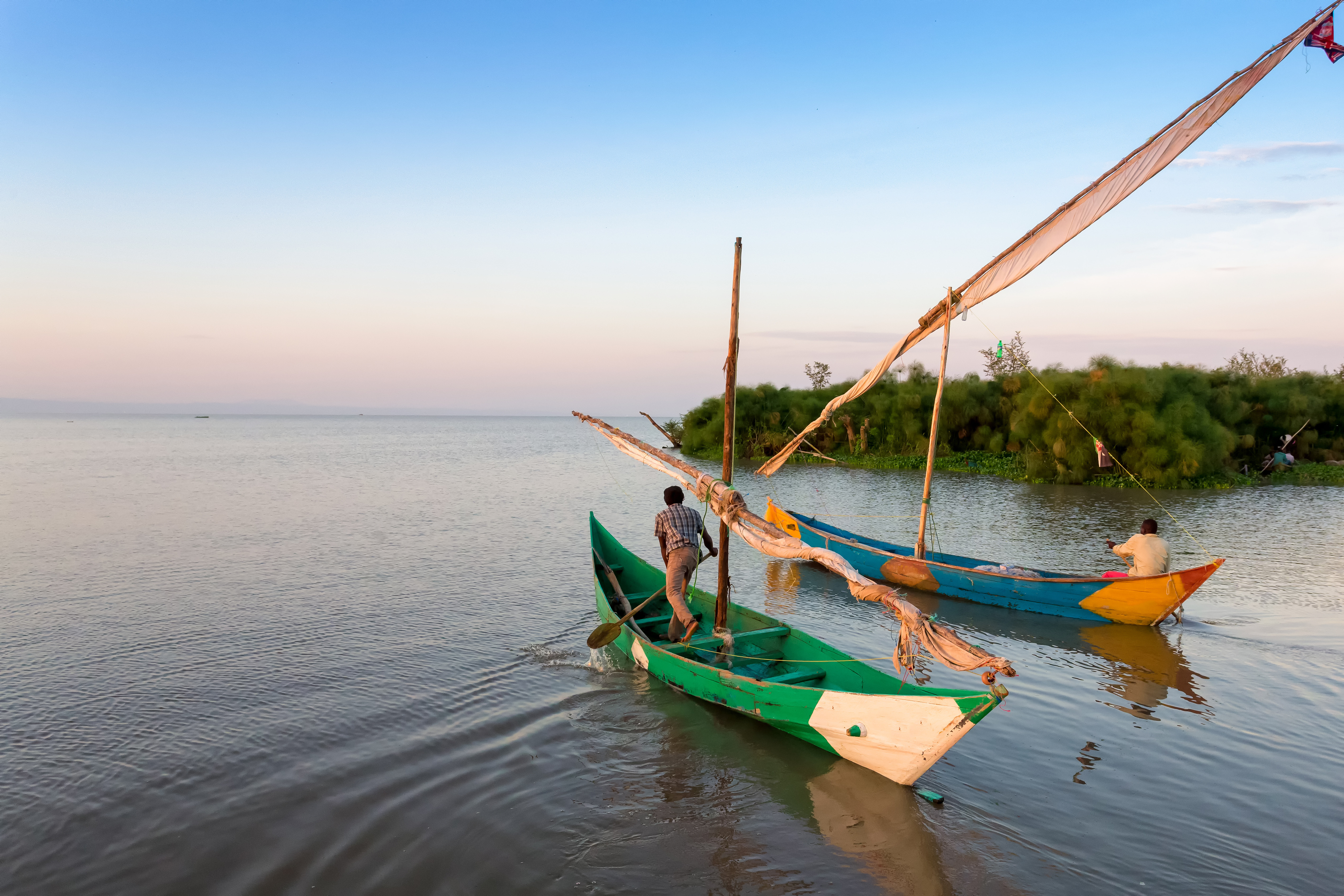 The colours of the flag are black, red and green.

Nairobi: this capital city is cooler than other cities in the region because it sits in the highlands. Many businesses are found here as well as Nairobi National Park, which was the first National Park in the country. 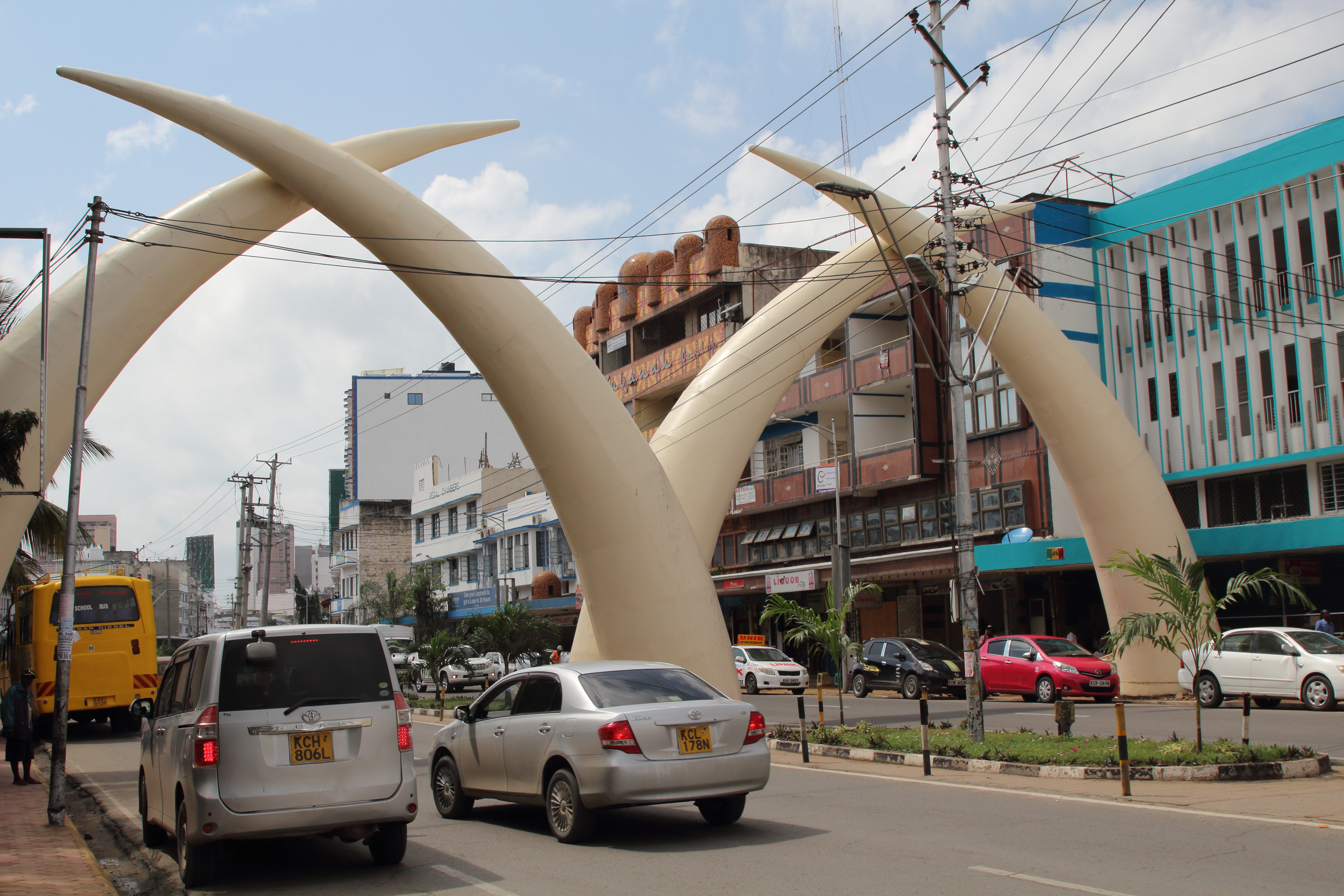 What is Kenya famous for?