Land pollution is the destruction or contamination of the land. Learn all about land pollution and what causes it.

Learn the effects of land pollution and things we can do to prevent it.

What is land pollution?

Land pollution is the destruction or contamination of the land.

Land pollution is often caused by humans. Things that pollute the land are usually things that we do not want or need anymore. These things are called waste. 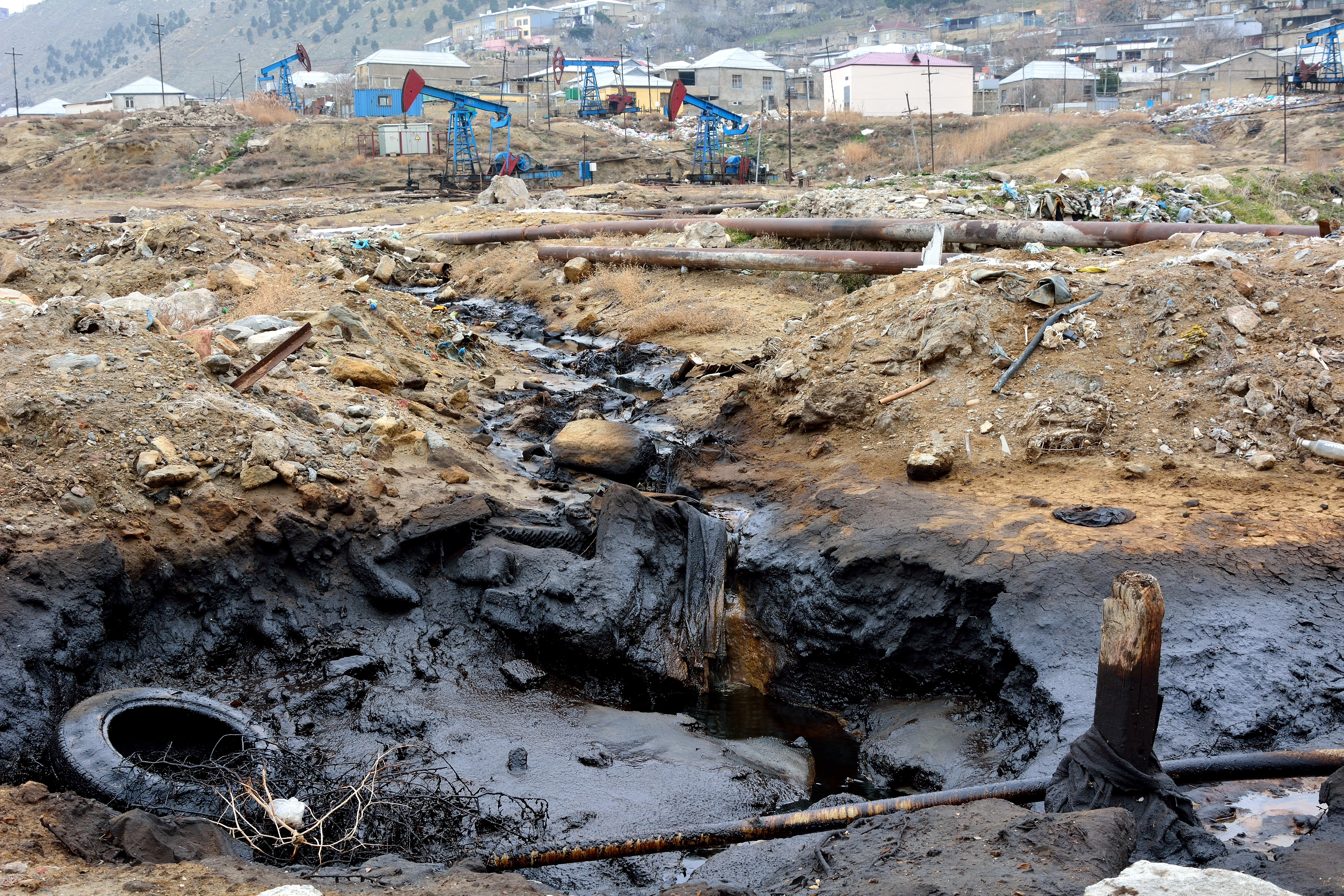 Humans produce lots of waste. Have a look at some of the things that are polluting the land:

Garbage - think of how much rubbish you produce in your home in a week. You throw away food, paper, plastic, glass, and many more things. Now think of where you live. How much rubbish do you think all the people in your town and city produce in a week? And what about your entire country and all the people in the world? Just thinking of all that rubbish will surely make you dizzy!

Some of this rubbish gets recycled (used again) but a lot of it ends up dumped somewhere in the ground.

This waste can be solid, like broken toys and clothes, but it can also be chemical, like gasoline and cleaning products. Many chemicals are poisonous.

Farming - a lot of space is needed to grow crops or animals. Forests are often cut down to make space for farms, this destroys animal habitats. A lot of chemicals like pesticides (to kill bugs) and fertilisers (to help plants grow) are used in farms. This can damage land, air and water. 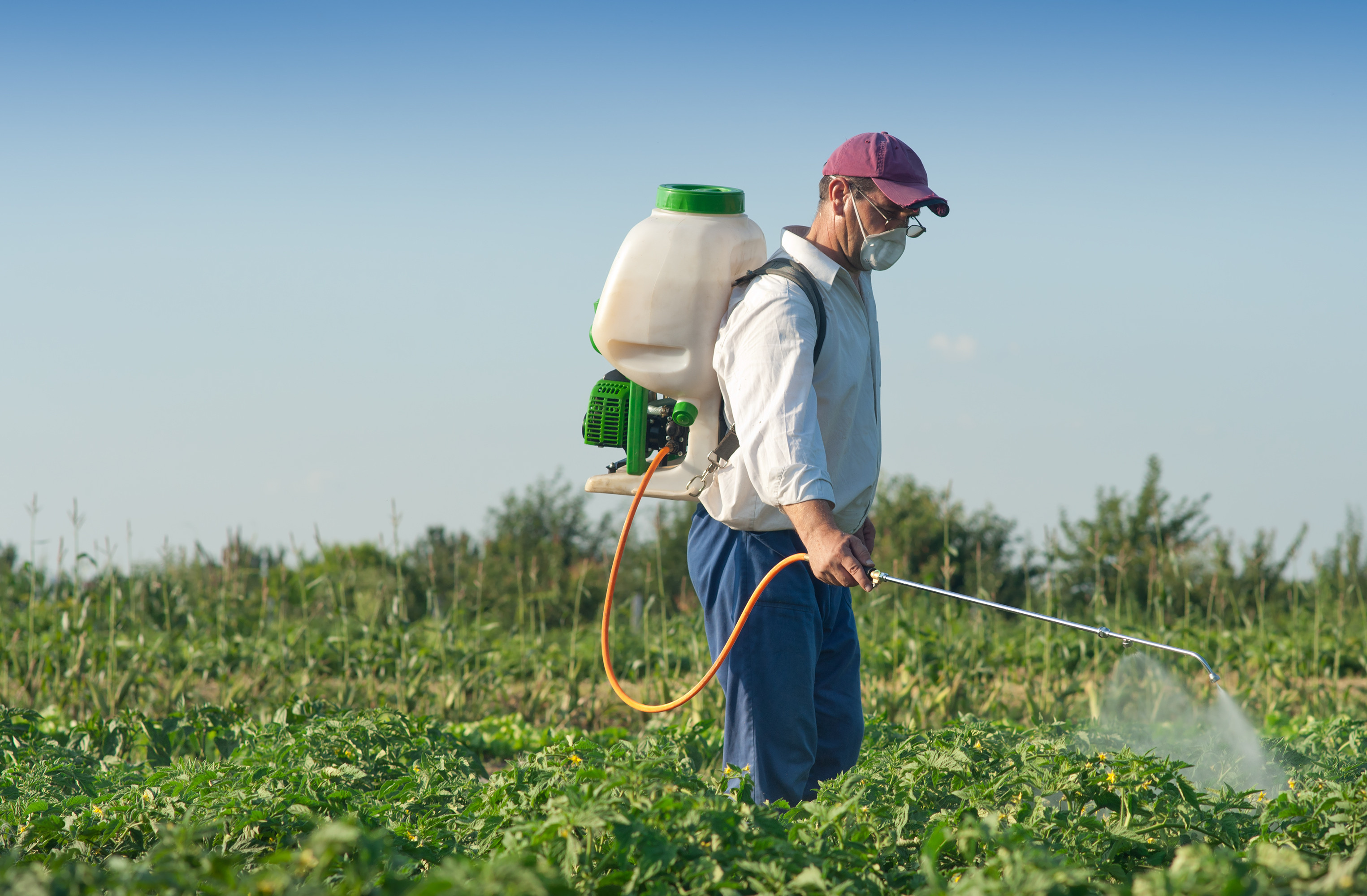 Farms that grow animals like cattle and pigs also produce a lot of waste which can pollute the soil.

Mining - is used to get coal and minerals from inside the Earth. Large holes are dug into the ground causing erosion. When harmful chemicals are being mined such as uranium, they can be released into the environment.

Factories - produce large amounts of waste which need to be disposed of (thrown away) properly. Some countries have many rules on how to do this but other countries do not. They can dump chemicals into rivers, oceans and surrounding land.

Human sewage - believe it or not, human faeces can also contaminate the land. This is because sewage can release toxic gases that sink into the ground.