Machines have been used for thousands of years to make work easier. Some machines have many parts that move, like bicycles and clocks, while others are very simple. Levers, pulleys and gears are all used in machinery. Let’s have a look at what each one does. Levers make work much easier by using leverage, this multiplies the force.

A lever is a long, rigid tool like a board or bar that is put under an object to lift it up. 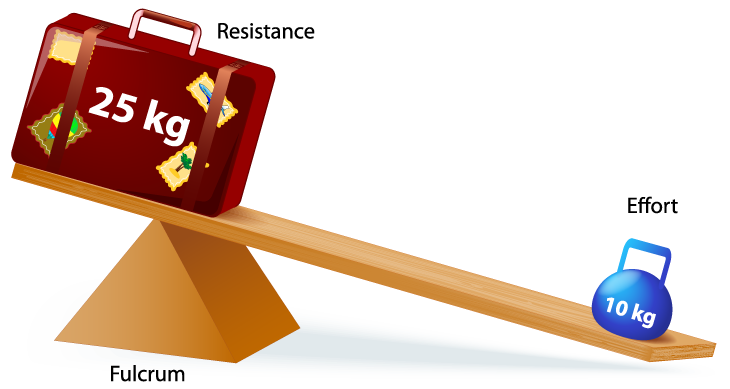 A lever works best when combined with a fulcrum (an object that you put under the long tool), this gives the long pole something to push down against. The lever will work better depending on where you put the fulcrum. The closer the fulcrum is to the object being lifted, the easier it works.

Examples of levers are door handles, the claws of a hammer (to remove nails), bottle openers, nutcrackers, see-saws and light switches. 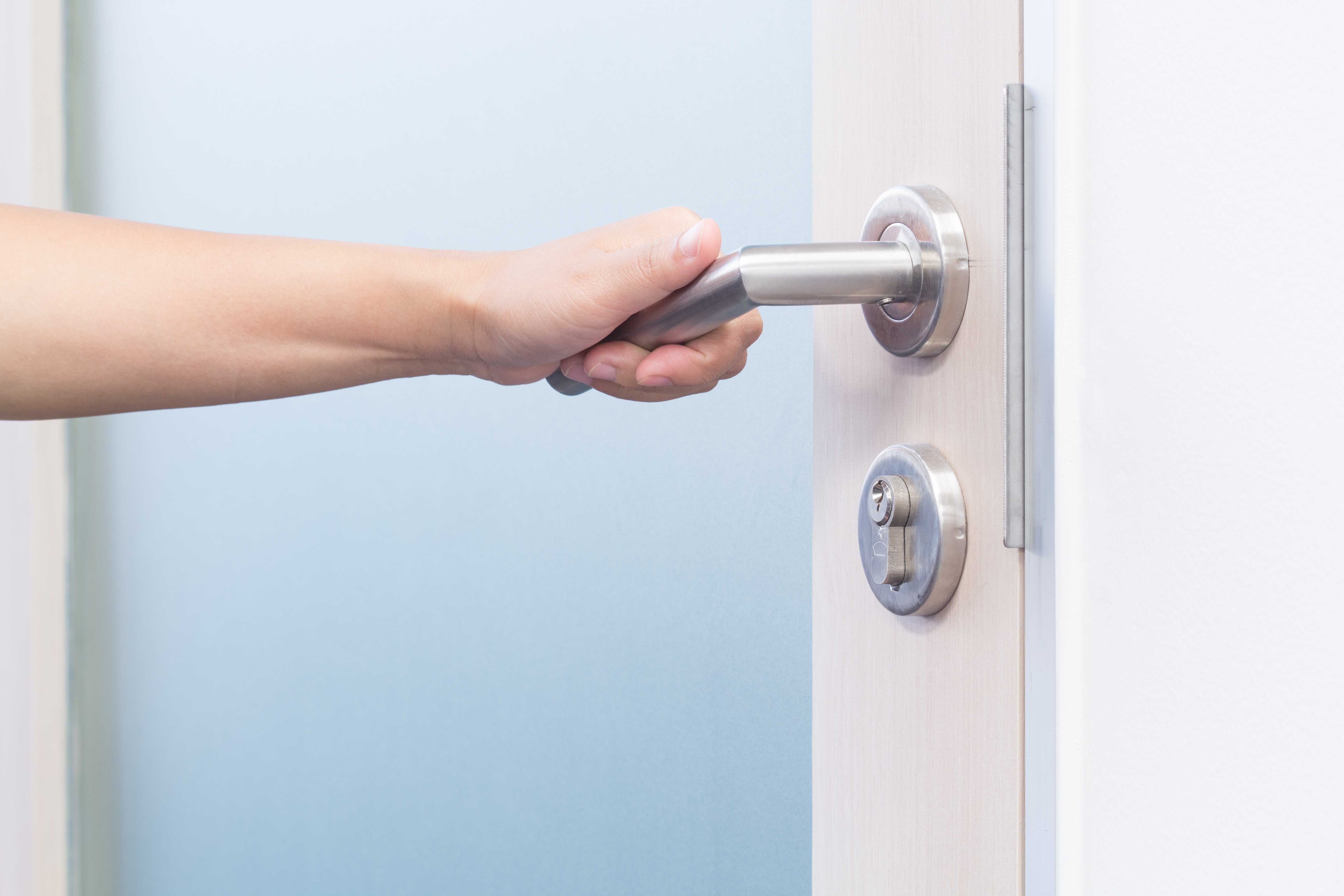 Pulleys use a wheel and a rope. On one side the rope fits in a groove inside the wheel and on the other side, the rope goes around the object you want to move. When you pull on one end the object will move. Like pulling a flag up a pole, you pull the rope down and the flag goes up. 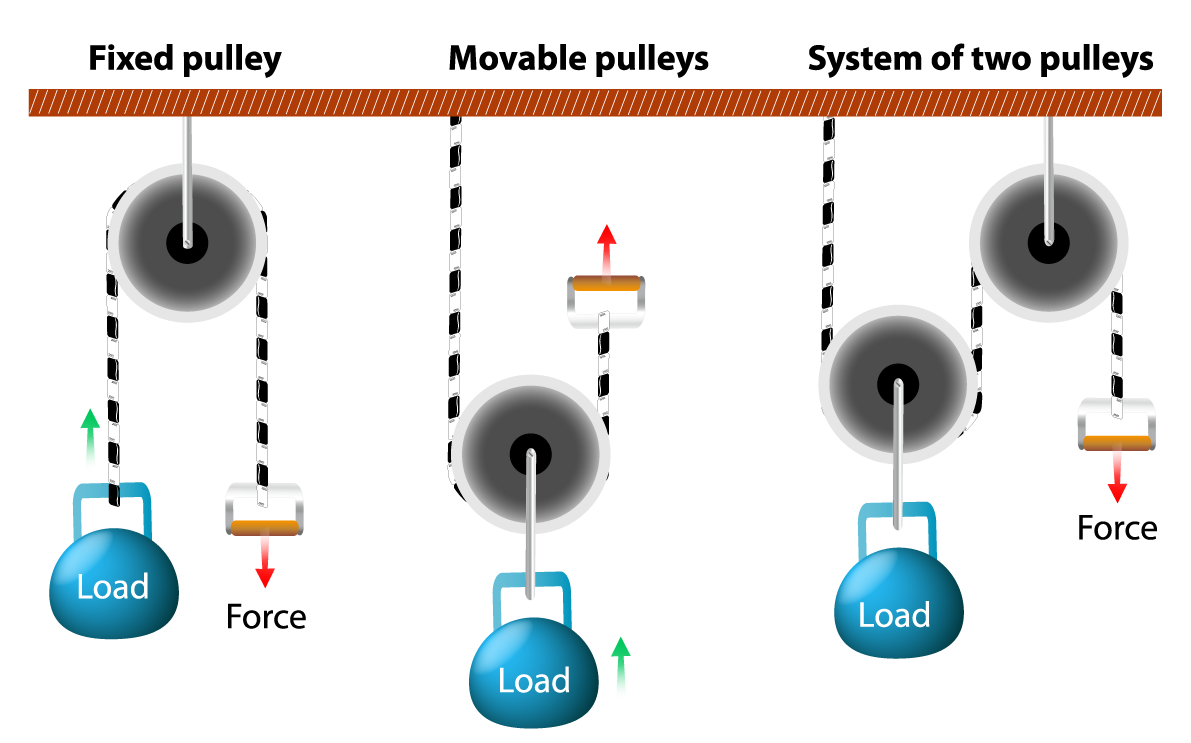 A pulley can be combined with other pulleys to make work easier. When multiple pulleys are used it’s called a block and tackle. Examples of pulleys are window blinds, cranes and lifts which use pulleys to move from floor to floor.

Gears are wheels that slot together. The wheels are connected with their teeth and when one turns the other does too. Gears can be different sizes. Smaller gears turn more quickly but with less force while bigger ones turn more slowly with greater force. Gears are found in bicycles, cars and clocks. 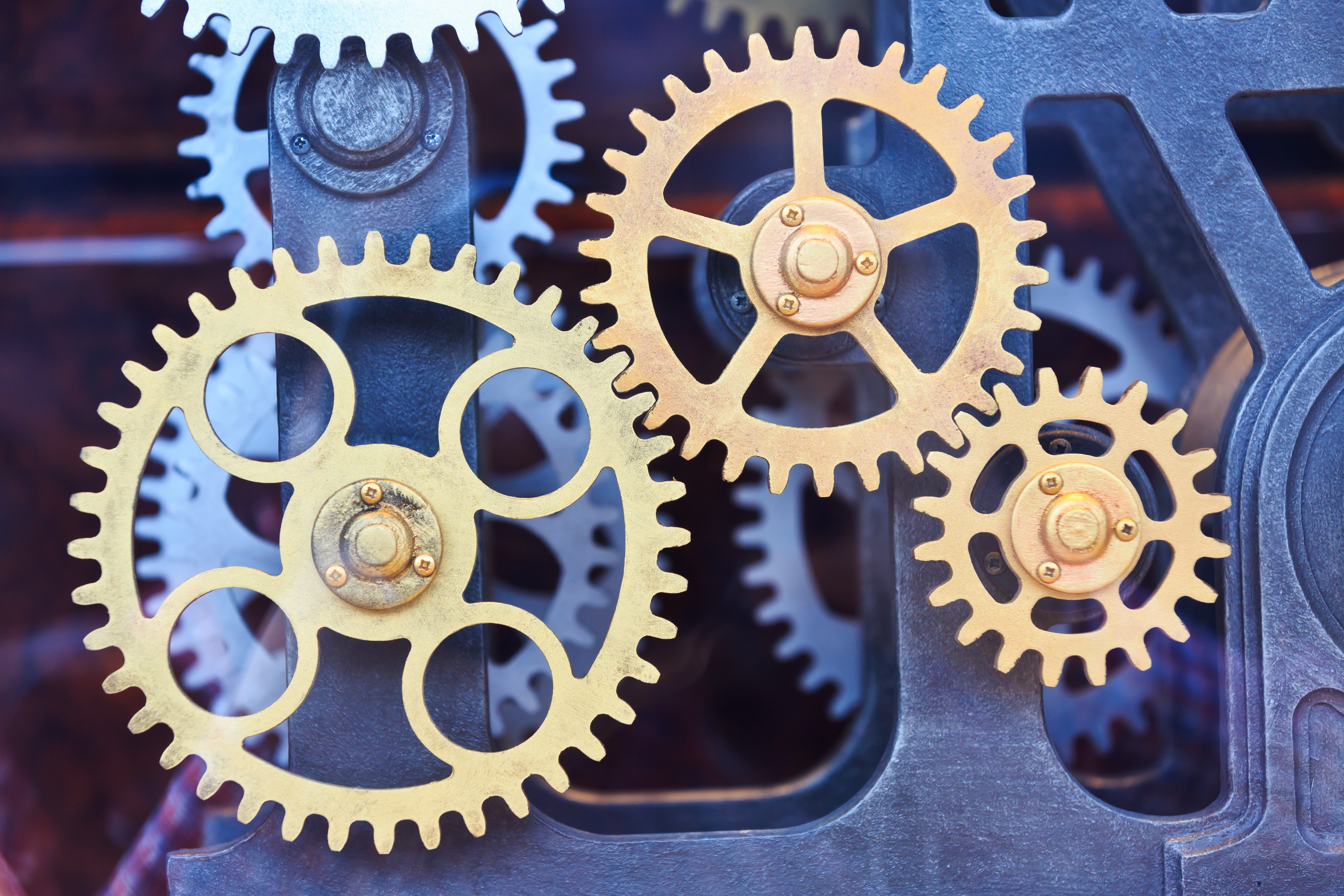