Learn some fun facts about how frogs are born, how they transform and how they eat.

Life Cycle of a Frog

What is a life cycle?

A life cycle is the changes an animal goes through in its life from a baby to an adult. Life cycles go in circles and keep repeating from one generation to the next.

Animals like frogs and butterflies go through a process called metamorphosis, they change into something completely different. Caterpillars turn into butterflies and tadpoles turn into frogs.

When tadpoles change into frogs, all the organs of their bodies have to transform to be able to live on land.

The life cycle of a frog

Frogs are amphibians which means they can live on land and in water. They go through many stages in their life:

Frogs lay their eggs in water. They lay lots of eggs at a time because not all of them survive. 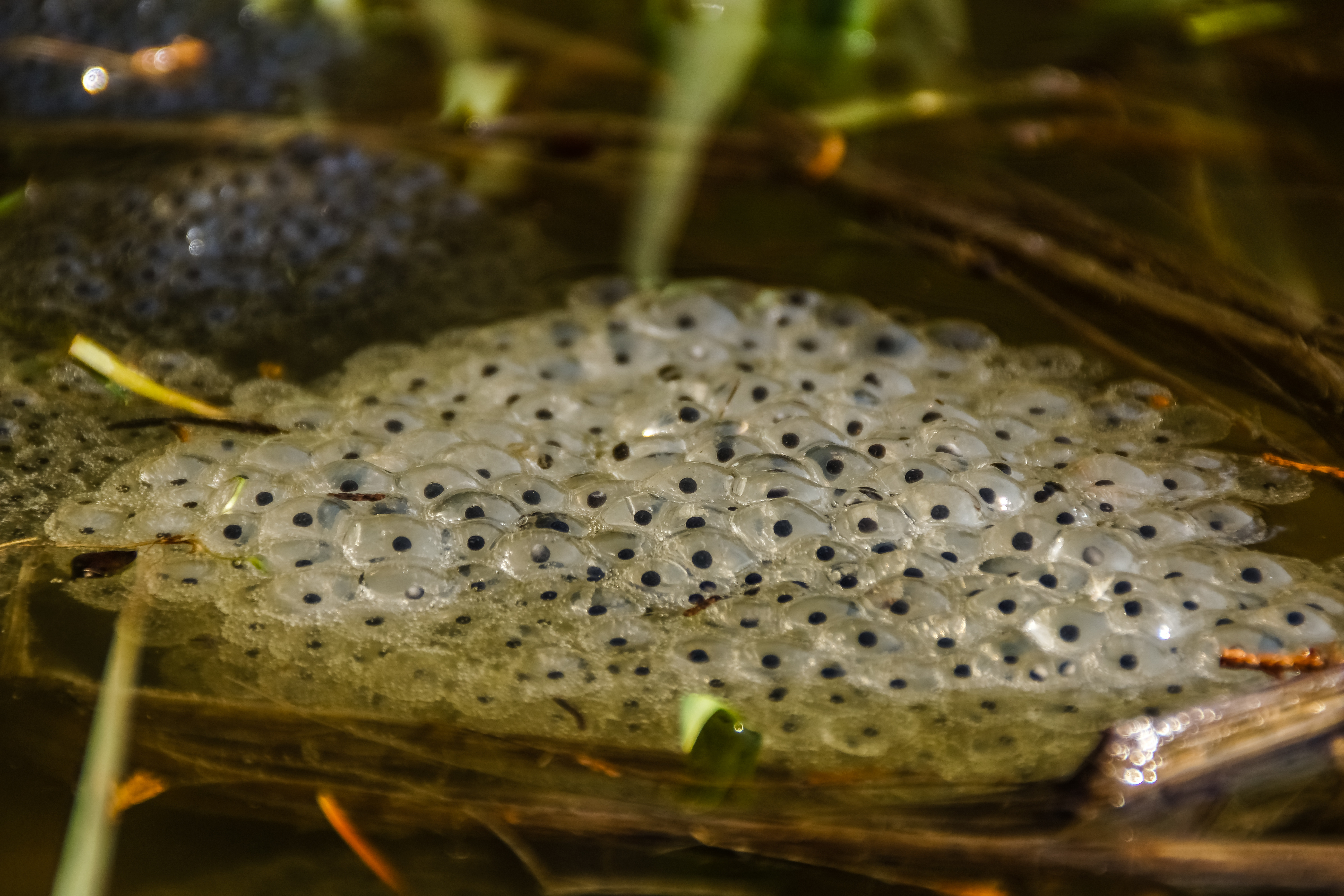 Frog eggs float on water and are covered in slimy jelly to protect them. A group of eggs is called a frogspawn.

When an egg hatches, out pops a tadpole (or polliwog). Tadpoles look more like fish than frogs. They do not have any arms or legs. They have long tails and gills to breathe underwater. 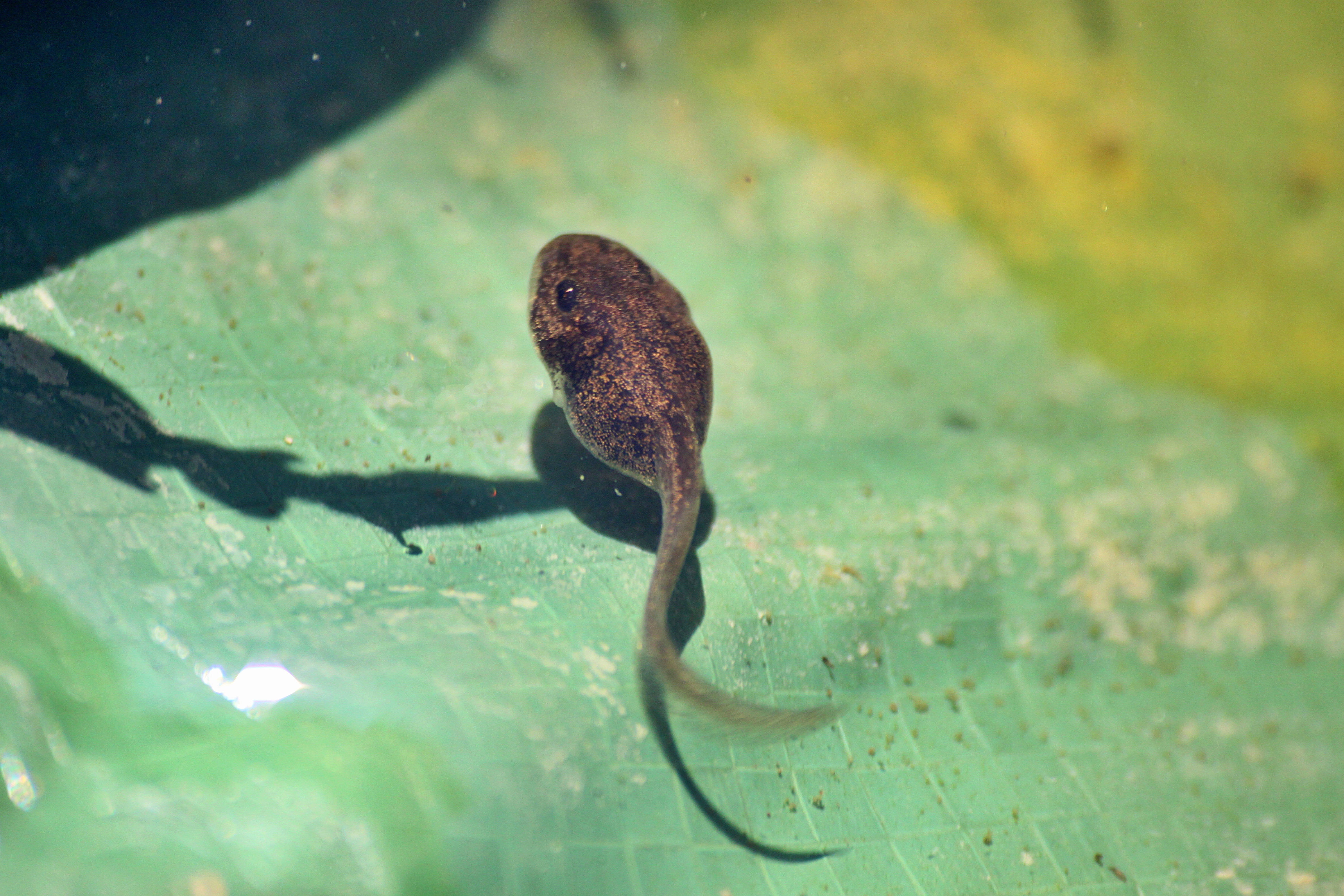 For the first 7 days, they use their mouth to stick onto grass, leaves, or stems. After that, they release themselves and start swimming and eating plants and algae from the water. Some also eat smaller tadpoles!

After a few weeks, the tadpole starts to grow back legs and lungs to breathe out of the water. It starts looking more like a tiny frog but it still has its long tail.

The tadpole starts to grow its front legs and its tail becomes shorter and shorter. 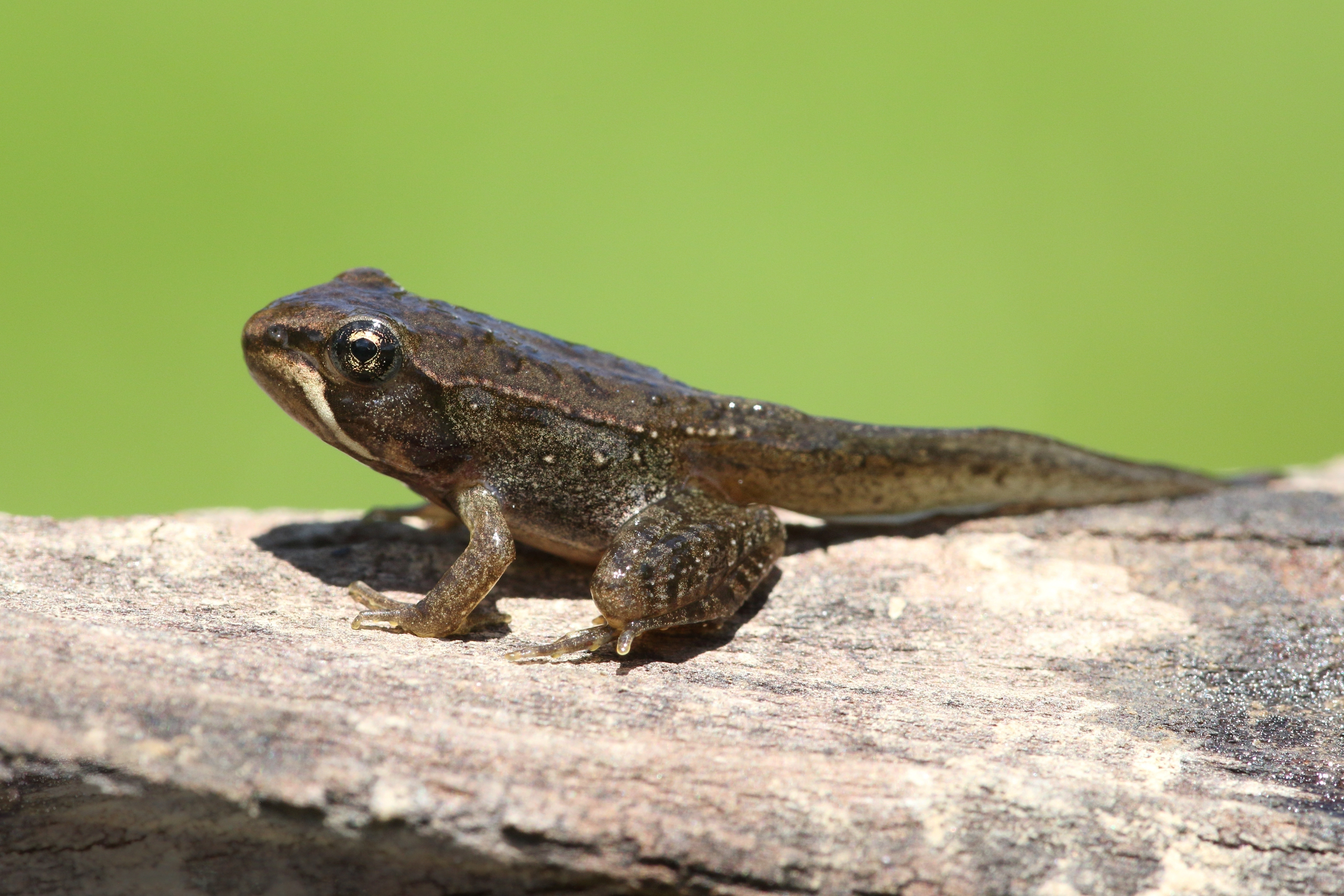 During this stage, the tadpole doesn’t need to eat because it uses the nutrients stored in its tail as food. When just a little stub of a tail is left, it becomes a young frog and hops out of the water onto land.

The frog's tail completely disappears and it starts to eat insects. It takes 2-4 years to become a fully grown adult. As it grows it sheds its skin. A frog's skin must never dry out otherwise it will die. To prevent this from happening, its skin produces mucus. This is why frogs often feel slimy.

When a female adult frog lays eggs, the cycle starts all over again. 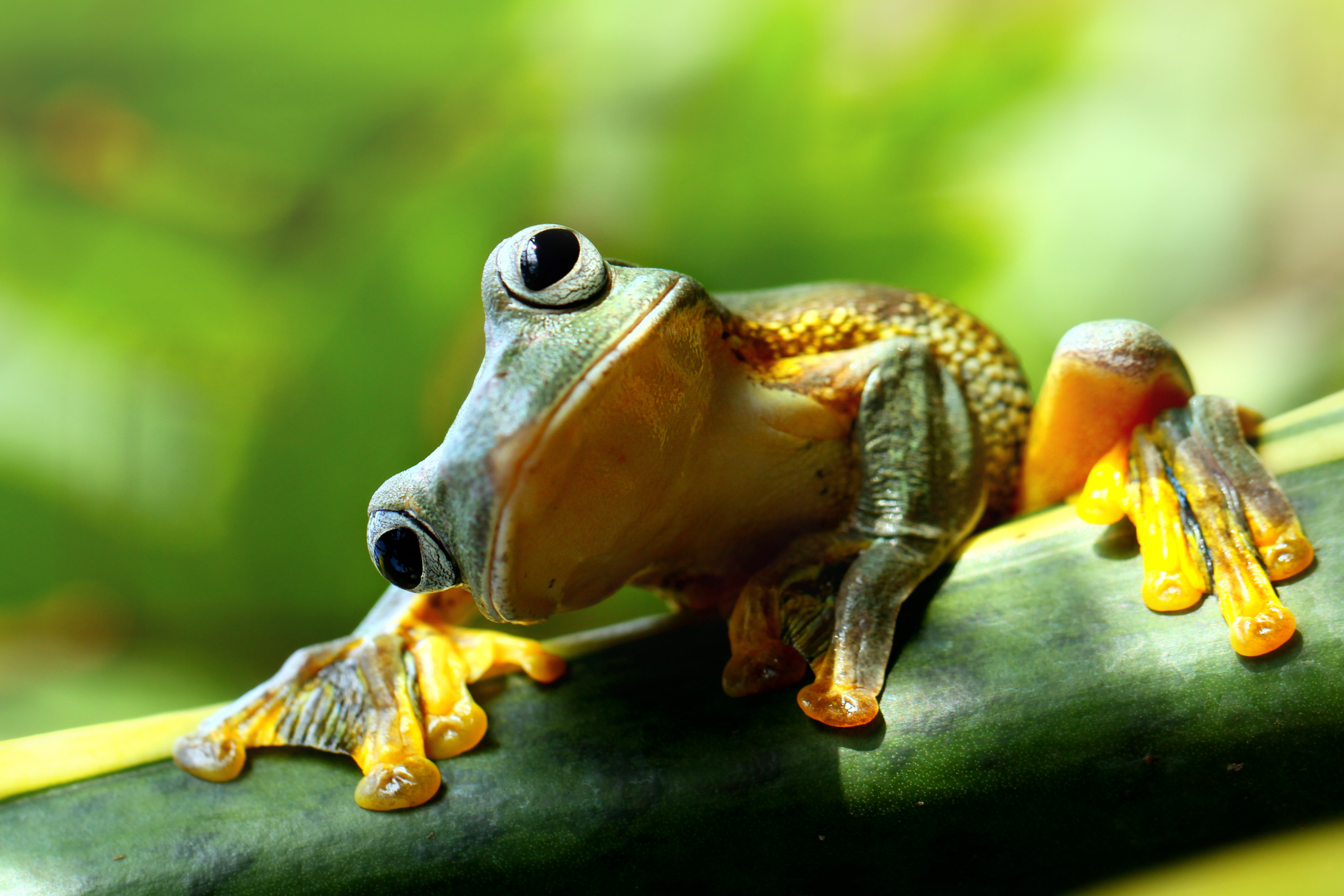 Life Cycle of a Frog